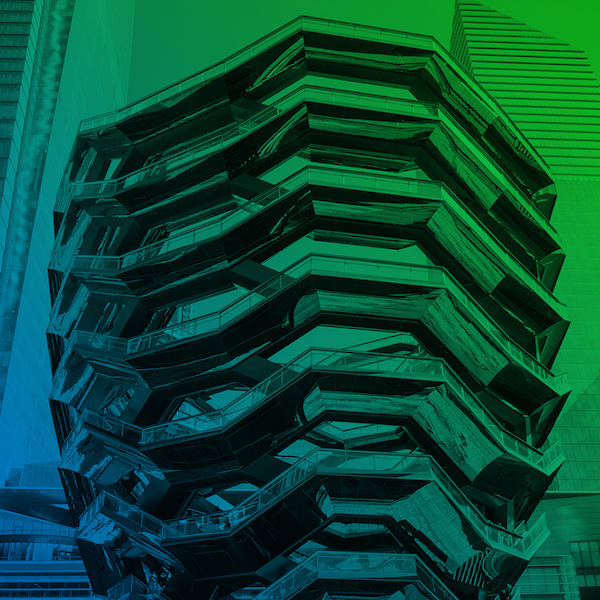 Be inspired and learn how to innovate all steps of facade implementation, from systems and materials to designs and delivery strategies.

Engage in in-depth conversations with the industry’s leading design professionals in an intimate, seminar-style setting. Customize your schedule by selecting one morning and one afternoon sessions which match your level of expertise and interest.

Get notified on our upcoming conferences and news.

Photos from our Symposium at Facades+ NY

This event has ended. Sign up to be notified of our upcoming events.