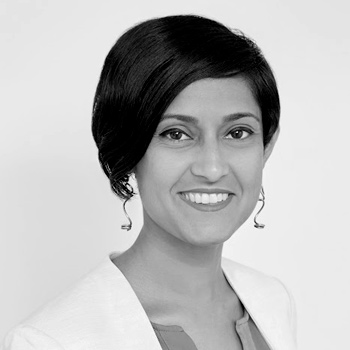 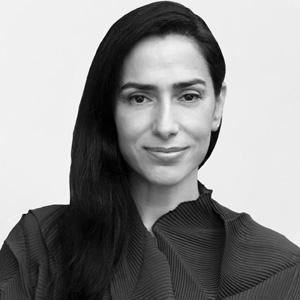 Mariana Ibañez is an Argentinian architect involved in practice, academia, and research. She is Associate Professor and Chair of the Department of Architecture and Urban Design at UCLA and the cofounder of Ibañez Kim, a genre-defiant practice that works with sensate materials, atmospheres, and new media to generate architecture, objects, and cities. Their work focuses on the disciplinary core of architecture and its growing periphery, with a focus on the relationship between technology, culture, and the environment. Before joining UCLA, Mariana taught at the Harvard University Graduate School of Design for over a decade and for the past four years at the MIT School of Architecture and Planning. As an author, Mariana has published two edited volumes, Paradigms in Computing by Routledge and Organization or Design? by a+t. She has also written numerous articles and chapters for Wiley and Sons, Harvard Design Magazine, ACTAR, Routledge, and others. Her work has been exhibited at the Museum of Modern Art in New York, the MAXII museum in Rome, and The National Art Museum in Beijing with projects including work for the Smithsonian Museum in Washington DC, the Philadelphia Museum of Art, and the Biennale in Seoul. Mariana received her Bachelor of Architecture from the University of Buenos Aires and her Master of Architecture from the Architectural Association in London. 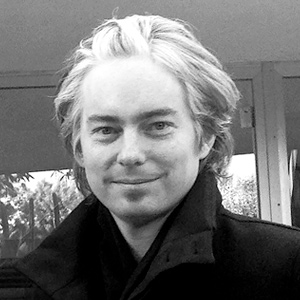 Tom Wiscombe, born in 1970, is Principal and Founder of Tom Wiscombe Architecture (TWA) in Los Angeles. His work is known for its powerful massing, alluring graphic qualities, and tectonic inventiveness, all underwritten by contemporary ecological thinking. Tom combines his renowned design expertise with a deep knowledge of construction and project delivery– gleaned from a thirty year professional career– to create projects with the highest level of care and craft. His recently released monograph Objects Models Worlds, captures the breadth of his practice and ideas. Tom is also Chair of the Undergraduate Program at SCI-Arc, where he has taught for over 15 years. 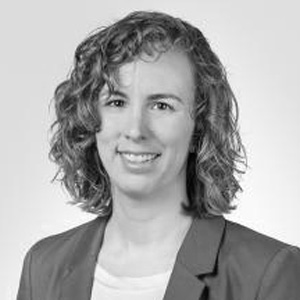 Laura Karnath is a registered architect and Senior Enclosure Technical Designer at Walter P Moore’s Los Angeles office. She is a leader in computational design and holds broad global experience in the organizational models and technical challenges involved in the delivery of large international projects. Having overseen the delivery of highly complex building envelopes on four continents, Laura applies her knowledge and experience to the burning question of embodied carbon in the built environment. An impassioned advocate for computationally driven building data management and for high-performance facades, she believes both to be central in the ultimate decarbonization of the built environment.

Laura is co-founder of the Los Angeles chapter of the Carbon Leadership Forum. She holds a Master’s degree from the Southern California Institute of Architecture and a Bachelor of Science in Architecture from the University at Buffalo. 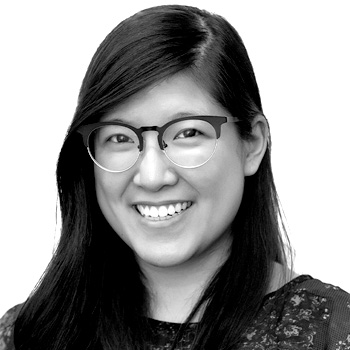 Part of the AEC industry since 2012, Katherine joined Walter P Moore in 2018 as a technical designer in the Enclosure Engineering practice in our New York office. Katherine actually stumbled upon façade engineering during an internship that combined her structural engineering degree and her pursuit of her graduate degree in architecture. She has since focused on the design of building enclosures and specialty structures, which she says allow her to combine her interests in structures, architecture, and engineering as a whole. She is passionate about the built environment and how design affects how we experience the world around us.

Katherine earned her Bachelor of Science in Civil Engineering with a concentration in Structures from Columbia University. 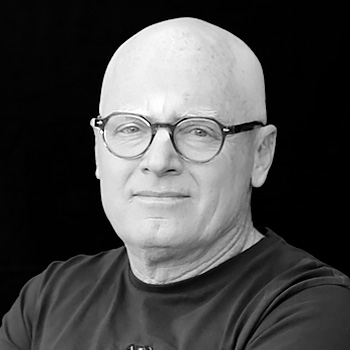 Kevin Daly is the founder of Kevin Daly Architects. For over twenty years he has pursued an architecture that delves into the paradoxes of the urban condition and the consequences of intervention. Projects by Kevin Daly express his belief in an architecture that is performative on every level: environmentally, structurally, economically, and aesthetically. Bolstered by abundant research, he has demonstrated the benefits of advanced, unconventional building technology in works that are consistently recognized in publications and awards, and range from public schools, custom residences, and university buildings to affordable housing.

He is on the design faculty at UCLA and has served on juries or lectured at institutions internationally, including Stanford University, Cornell University, Rice University, SCI arc, the Architectural League of New York, the University of Texas at Austin, and RISD. 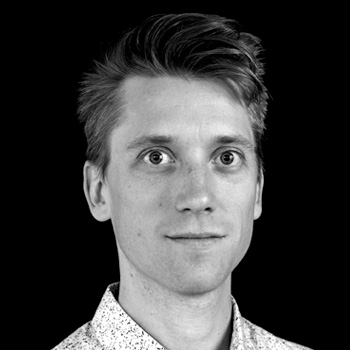 Luke’s expertise is rooted in the tectonics of complex systems, with a particular focus on the environmental and formal performance of building skins. He has worked extensively on projects that include a high level of prefabrication, as well as the direct-to-fabrication process. Prior to joining KDA he was Associate Director of Design for a façade contractor, overseeing a range of large-scale projects across the US from design development through to construction. He was also a Project Manager at SHoP, working on a variety of projects including the Barclays Arena and the Dean Street modular tower.

Luke brings extensive knowledge of multiple parametric software platforms to both the design process and construction rationalization. He is also a part-time lecturer at the USC School of Architecture and speaks regularly at universities in the Los Angeles area. He was co-chair of the Facades Plus conference in conjunction with Architect’s Newspaper from 2014 to 2015.

Originally from the United Kingdom, Luke has found the Southern California climate more conducive to hiking and camping, which he enjoys when he’s not at work. He studied in Oxford and Paris before attaining his Master of Architecture from Princeton. 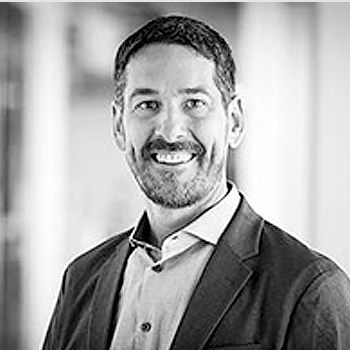 Mark Hershberg started at KPFF in 2001 with experiences in bridge design on the east coast and airframe design for military aircraft in Los Angeles. He has since afforded experience in healthcare facilities, research labs, central utility plants, higher education, multi-family residential and commercial office projects. He has lead teams to provide award winning structural services for projects ranging from large hospitals and corporate campuses to small retail stores while delighting clients, maintaining architectural design vision, and reducing construction costs. He is passionate about advancing the state of the art in structural engineering design and improving the process of construction on major and complicated projects 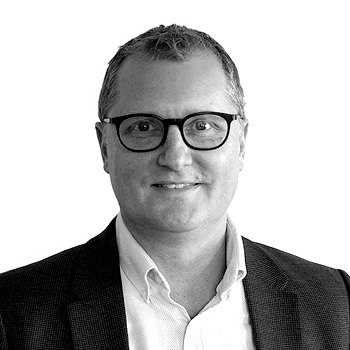 CO Architects Associate Principal Phillip White has over 20 years of experience as an architect and designer for large-scale university, academic, research and healthcare facilities. Phillip has led projects for some of the nation’s most respected universities, including UCLA, UCSD, NYU, and the Universities of Arizona, Michigan, Minnesota, Wisconsin and Pennsylvania. He has extensive experience with both new construction and renovation projects, and recently worked on the modernization of two iconic Paul Revere Williams’ buildings at UCLA. Phillip joined the CO Architects in 2016 and is a registered architect in California and New York. He received his Bachelor of Architecture from the California College of the Arts. 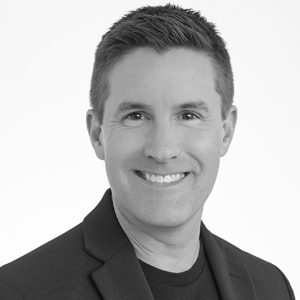 With a career in architecture spanning 30 years, James Woolum has significant experience designing corporate, healthcare, research, and institutional environments. His design approach leads to honest, authentic, and user-focused solutions deeply rooted in the unique culture, process, and community of each client. James has led design and workplace strategy efforts for a variety of media, technology, and financial services clients, such as Google, Publishers Clearing House, and California Air Resources Board. He has also been instrumental in the design of notable healthcare and institutional projects for clients including Cedars-Sinai, Children’s Hospital of Philadelphia, Children’s Hospital Los Angeles, and the University of California. James is a member of both the American Institute of Architects and the International Interior Design Association and holds a Bachelor of Architecture from the University of Southern California.