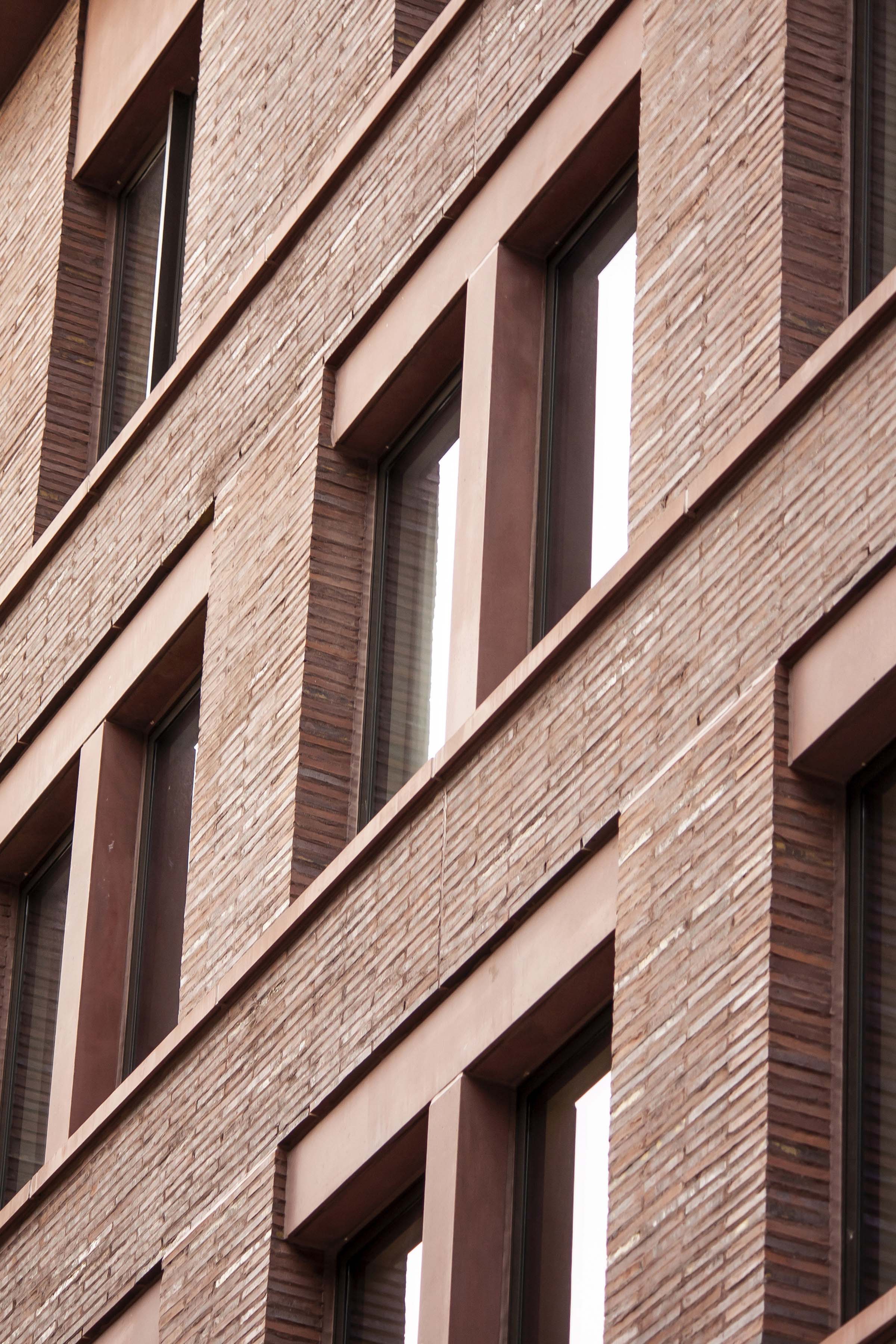 DXA Studio, an architecture and design firm founded in 2011 by Jordan Rogove and Wayne Norbeck, is pushing forward with projects of increasing scale and complexity across New York City. 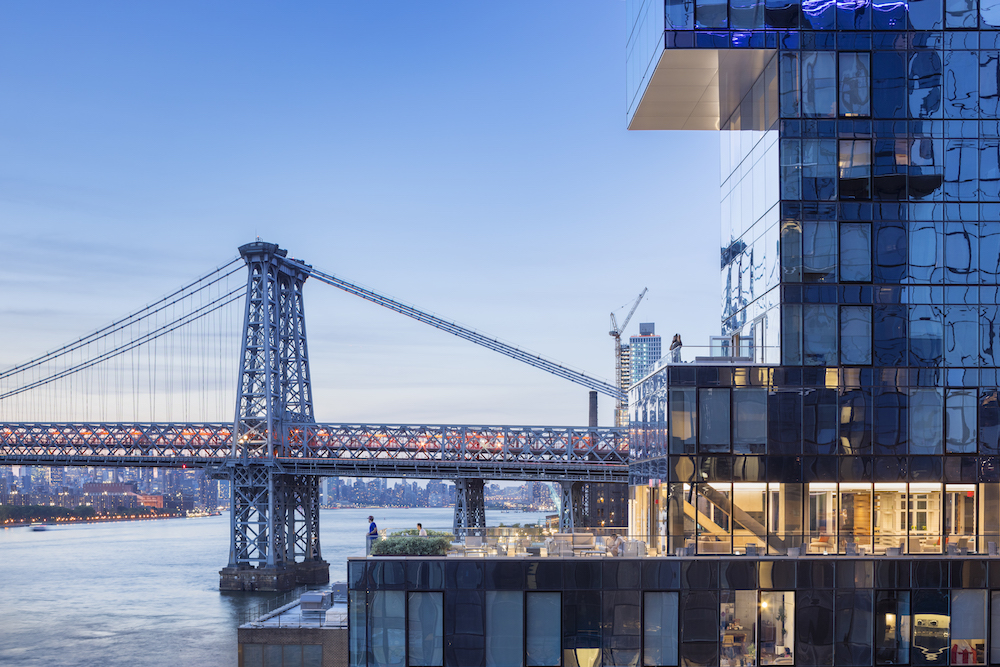 From South Williamsburg to Long Island City, the formerly industrial waterfront of Brooklyn and Queens is undergoing an exhaustive spree of development delivering thousands of residential and commercial units. 420

Due to be completed in 2019, 277 Mott Street is a seven-story, retail infill project that offers a contemporary vision of contextual development in Manhattan’s Lower East Side. Designed by

On April 19, for the afternoon keynote of The Architect’s Newspaper’s Facades+conference in New York, architect Ian Ritchie discussed his decades-long involvement in forward-looking glass architecture. Beginning with the tongue-in-cheek statement, “Glass is the answer; what