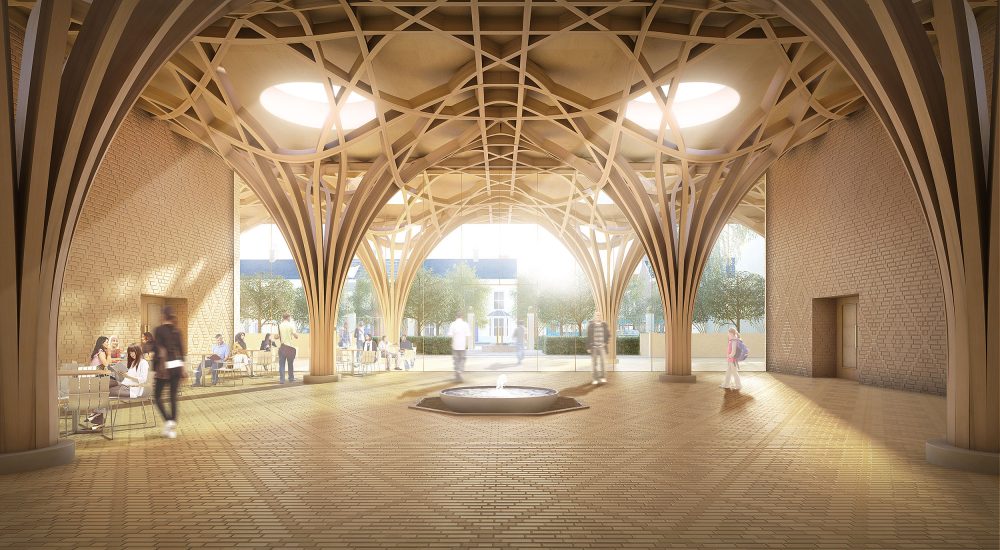 SAM, the bricklaying robot, is hard at work in Nevada 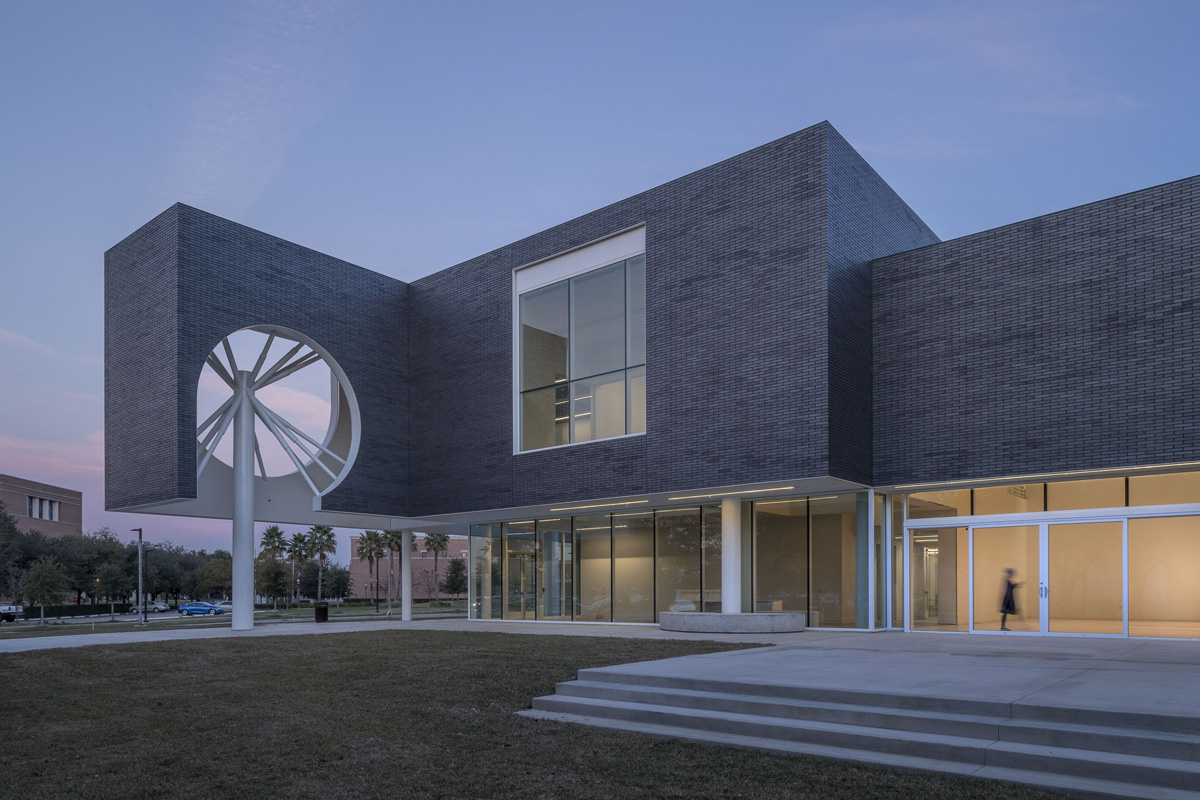 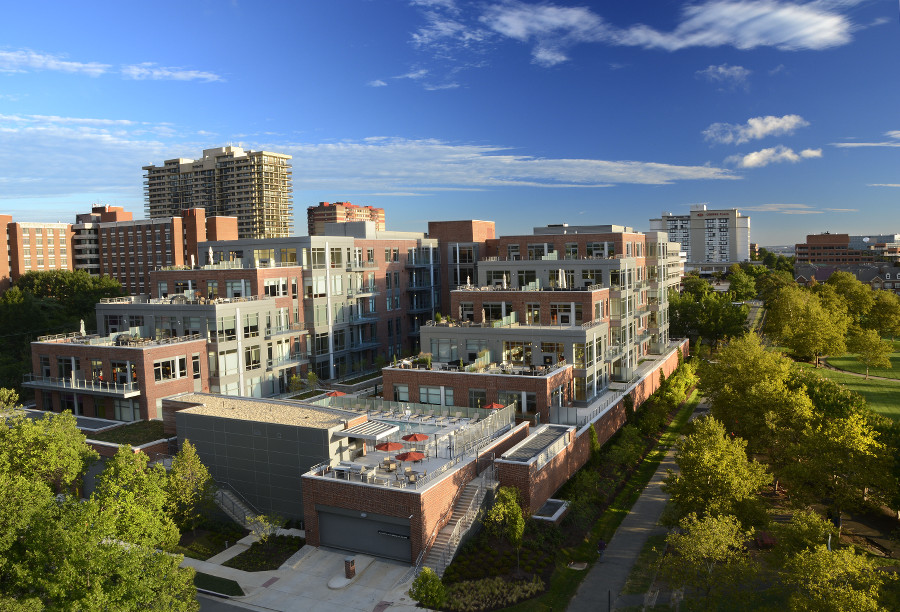