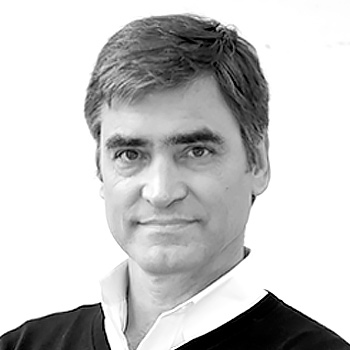 Blake Middleton FAIA LEED AP is a Partner at Handel Architects LLP. His work includes a variety of large-scale projects that have broken new ground in approaches to sustainable design and urban living. Expanding on the firm’s experience at Cornell Tech, Blake is overseeing the design of two other precedent-setting Passive House projects: 115 Winthrop Square, a hybrid building featuring over 700,000 SF of high-performance office use in Boston’s Financial District; and in East Harlem, Sendero Verde, a 760,000 SF mixed-use complex including a high school, health center, community services partners, coupled with 650 100% affordable apartments. The diversity of Blake’s previous work includes a 2.4 million SF, four building complex that dramatically revitalized Boston’s Theater District; academic and performance buildings for The Boston Conservatory; the Flushing Meadows-Corona Park Natatorium and Ice Rink in New York; and the renovation of the historic Santa Barbara Bowl Amphitheater in Santa Barbara, California. 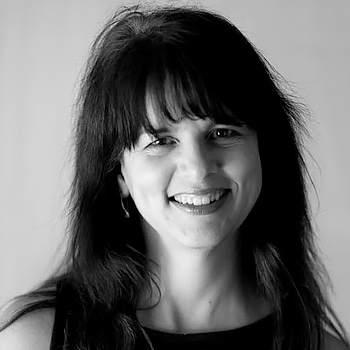 Elaine Molinar began her career as a designer of the Alexandria Library in Egypt after participating in the initial conception for Snøhetta’s winning competition entry. Throughout her time with Snøhetta, Elaine has held key positions in major cultural projects and competitions in the Middle East, Europe and the United States. She currently leads general management, strategic planning and business development at Snøhetta.

Elaine’s early training in classical dance and performance brings a unique perspective to her participation in the design of performing arts facilities. She has been a team leader for the Norwegian National Opera and Ballet with a particular focus on performance areas. Having followed this significant complex project from the competition phase to its completion, she has an in-depth understanding of complex programmatic as well as construction issues. In 2005, she helped found Snøhetta’s New York office after the firm was awarded the National September 11 Memorial Museum Pavilion at the World Trade Center in 2004, the office’s first commission in the Americas.

Elaine’s commitment to the issues of social and physical well-being influence her work not only as a design leader but also as an employer and cultivator of Snøhetta’s growing practice. Her early training in classical dance and performance brings an insightful understanding of ergonomics, perception, and comfort to the environments we design and inhabit. Her experience in the design of theaters, libraries, and the workplace has given Elaine an in depth understanding of complex programmatic issues and has positioned her well to champion design from the user’s point of view.

Elaine’s work has let to numerous international awards and recognition including the Stanford Prize for Innovation in Research Libraries, AIA/ALA American Library Award, and an AIA Presidential citation, among others. Elaine has served as guest lecturer, studio critic, and awards juror in addition to daily practice. She is a member of the American Institute of Architects and is a LEED accredited professional. 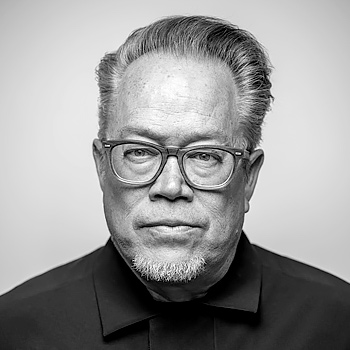 Marlon Blackwell, FAIA, is a practicing architect in Fayetteville, Arkansas, and serves as the E. Fay Jones Distinguished Professor at the Fay Jones School of Architecture and Design at the University of Arkansas. Work produced in his professional office, Marlon Blackwell Architects (MBA), has received national and international recognition with significant publication in books, architectural journals and magazines and more than 160 design awards. Blackwell is the recipient of the 2020 AIA Gold Medal, the Institute’s highest honor, which recognizes those whose work has had an enduring impact on the theory and practice of architecture. e isHe He is a lifetime member of the American Academy of Arts and Letters. MBA received the 2016 Cooper Hewitt National Design Award in Architecture and ranked #1 in Design as part of the 2016 Architect 50. Marlon was a 2019 William A. Bernoudy Architect in Residence at the American Academy in Rome, inducted into the National Academy of Design in 2018, and selected as a United States Artists Ford Fellow in 2014. He received the E. Fay Jones Gold Medal from the Arkansas AIA in 2017 and the 2012 Architecture Prize from the American Academy of Arts and Letters. A monograph of his early work, “An Architecture of the Ozarks: The Works of Marlon Blackwell”, was published in 2005 by Princeton Architectural Press, who will also publish a new monograph titled “Radical Practice” to be released in Fall 2022. 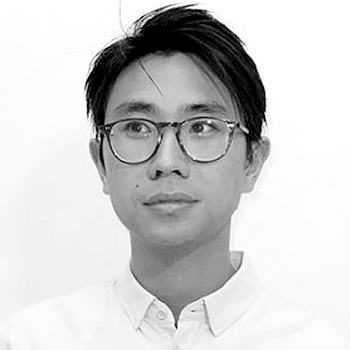 Kevin Lamyuktseung is Senior Associate at SO–IL. His work at the practice focuses on institutional work and culture spaces. His project experience ranges from large-scale work such as the Manetti Shrem Museum of Art at UC Davis and K11 Arts and Culture Center in Hong Kong, to private artist studios in Brooklyn New York. He was project leader of the recently completed Amant Foundation, a new 22,000 SF arts and artist residency campus in New York.

He received his Masters of Architecture from the Harvard Graduate School of Design in 2013 and continues to engage in academia, having taught at the Pratt Institute GAUD and Columbia GSAPP. Kevin is a frequent guest critic and has lectured at the University of Florida SOA, Parsons School of Design and School of Visual Arts NYC. 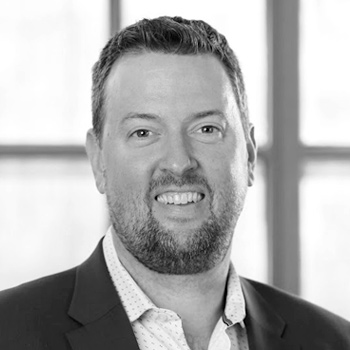 With 20 years experience leading complex projects across a wide range of scales and sectors, Tim is known as a prolific designer and creative catalyst. Dedicated to developing meaningful places that leverage latent value, behave naturally, and inspire delight. Notable work includes the Henderson Hopkins Community School in East Baltimore, a widely awarded cornerstone of neighborhood revival, the NYSE/Financial District Streetscapes and Security project which was exhibited at MOMA, and a winning design for Presidents Park South at the White House. Presently he is spearheading a hotel and events venue at the landmark Battery Maritime Building, design for a new 11 story office building at 29 Jay Street in the DUMBO historic district, completing construction administration on the 20 story Montague Pierrepont Apartments in Brooklyn Heights, and leading a masterplan for the Snug Harbor Cultural Center & Botanical Garden in Staten Island. Tim studied at RPI (’97), is a registered Architect, and an active member of his community in Maplewood, NJ serving on the Township Planning Board, the Springfield Avenue Partnership Design Review Committee, and as Cubmaster for Pack 19 Cub Scouts. 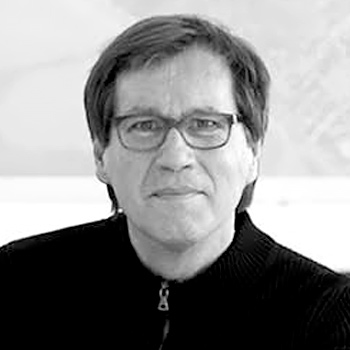 “Since founding Thomas Phifer and Partners in 1997, Thomas Phifer has completed an expansion of the Glenstone Museum in Potomac, Maryland, an expansion of the Corning Museum of Glass in Corning, New York, the United States Courthouse in Salt Lake City, Utah, the North Carolina Museum of Art in Raleigh, North Carolina, the Raymond and Susan Brochstein Pavilion at Rice University in Houston, Texas, an outdoor performance pavilion in Austin, and numerous houses in the Hudson River Valley of New York State.

Ongoing projects include the Museum of Modern Art and TR Warszawa Theatre in Warsaw, Cine Colombia headquarters in Bogotá, a student center and an International Studies Center for Indiana University in Bloomington, and the South Battery Park City Resiliency Project in Lower Manhattan. Thomas Phifer is also engaged in private residences in Portugal, Texas, Maine and New York.

Your Safety is our top priority.

We are keeping things safe to present this event in person.

Learn about our safety protocols.