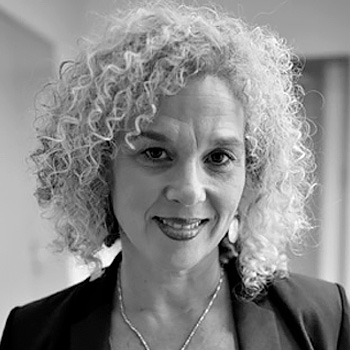 Dionne Darling has been with The A|N Media Group for over six years. As A|N’s Associate Publisher, she manages A|N’s Texas headquarters and handles accounts in the West, Southwest and Europe territories. Dionne has over 28 years of direct B2B sales, management and business development experience. 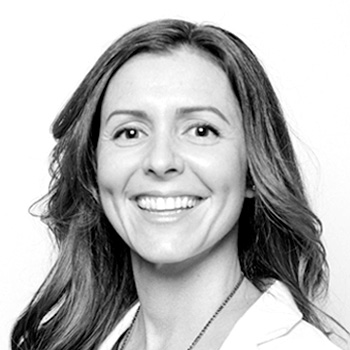 Luisina is an award-winning architect that started her professional career in Washington D.C. working on modern residential design.  Graduate school at Rice University brought her to Houston and Page.  Her prolific time at Page has run the gamut on project scale and program complexity including international master plans to laboratory buildings for national academic clients, and regional pediatric hospitals to municipal aviation facilities.

Luisina co-leads the Design Studio in the Houston office, and it doesn’t take long to recognize that she thrives in a team environment and excels at rallying her colleagues behind a cause and integrated process to get a job done.  Luisina is inspired daily by being part of a studio that aspires to make lives better through design by challenging prescribed ideas and staying engaged on advances in the architecture and construction industry.  Her work demonstrates a genuine interest in meeting clients’ goals, working creatively within established budgets, and developing high performing building designs that act as responsible stewards of natural resources.

While her experience ranges from mixed use housing and hospitality projects to repositioning corporate office buildings, Luisina’s favorite program types lie in the Academic market sector.  Her passion for inspiring young minds comes across in her work creating engaging learning spaces for all ages.  Her design process revolves around the fundamental notion that the learning environment is part of the curriculum.  In the last decade, she has completed work on several child development centers for various Fortune 500 clients and the experience has been extremely enlightening and influenced her design thinking across all the market sectors in which she works.

Mentoring others, encouraging professional growth, and fostering a collaborative environment are fundamental drivers for Luisina.  She was one of the founding members of a group at Page focusing on women in leadership development.  She also has served in leadership roles such as AIA Houston Board Member and Chair of the Design Awards Committee for AIA Houston Chapter, which afforded her a valuable opportunity to observe the annual design awards jury deliberations.  Knowing that professional development goes beyond the workplace, she has volunteered in several youth organizations that expose elementary school girls to a wide range of careers in the fields of science, technology, engineering, math, and of course, art. 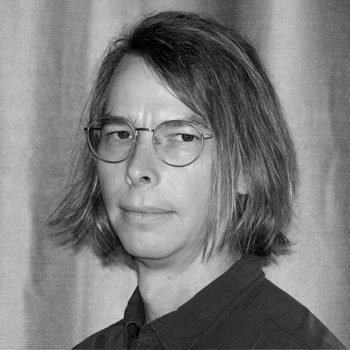 Aaron Seward is Editor-in-Chief of The Architect’s Newspaper. Seward is an award-winning editor whose career has centered on interpreting architecture for the profession and the general public. He was editor of Texas Architect magazine for six years and prior to that held several positions at AN, including executive editor. In addition to those publications, Seward’s writing on architecture, culture, and the built environment has appeared in Architect, Curbed, Domus, Metropolis, and other publications. He has a BA in Literature, Writing and the Arts from The New School for Social Research. 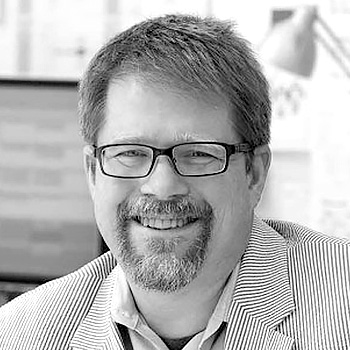 Rives Taylor, FAIA, LEED Fellow has more than 35 years’ experience in institutional and commercial architecture with 30 years spent focusing on strategic planning, programming, and sustainable design, scaled from facility operations to campus and city planning. A Texas-practicing architect/educator, Rives directs Gensler’s Firmwide Design Resilience Task Force and leads the Gensler Research Institute Resilience Center. He casts a wide net in elevating both the why and how of sustainable design, including students, faculty, professionals, public officials, and the general public. In over 30 years as an adjunct professor at the University of Houston and visiting professor at Rice University, Rives has influenced more than 6,000 students in his technical and high-performance design studios and seminars.

The approaches Rives developed for Gensler not only affect the firm’s extensive practice but also influence clients’ building decisions worldwide. He developed a firm-wide green practice primer called “The Four Tiers of Sustainability,” led the inclusion of sustainable design in the firm’s in-house education program, and in partnership with Architecture 2030 and the Design Futures Council, developed an “eco-charrette” process and developed a building performance metric that is now used in all of Gensler’s projects. He is part of the editorial team that produces the annual “Climate Action Through Design”

Rives has been a general member and occasional board member of the ULI Sustainable Development product council for over 8 years. Locally he has been the inaugural director of the Houston ULI Chapter Building Healthy Places Council. He has engaged in two Professional Advisory Panels for Broward County and for the Duwamish River (Seattle) resilience focus.

In 2015 Rives led Gensler’s delegation to the Paris Climate Conference/Agreement and led the editorial team for the “Impact by Design” publications annually (recent publication: https://www.gensler.com/research-insight/sustainability/2018 ). He is also part of the leadership team rolling out the Gensler Cities Climate Challenge (GC3)

Rives developed design and construction standards for clients such as ExxonMobil, Walmart, ThyssenKrupp, and Toyota are now embedded in those clients’ protocols and are followed worldwide.