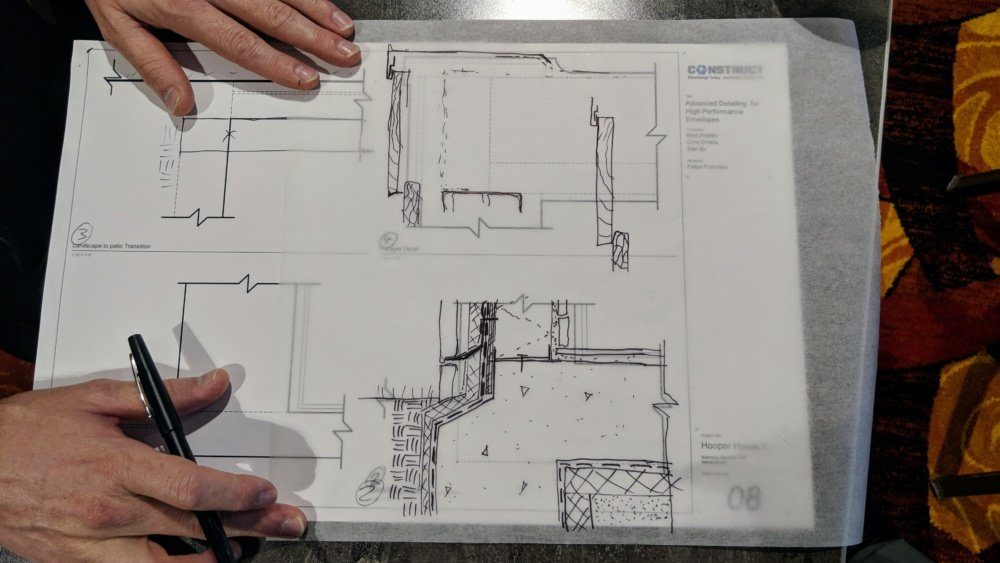 Architects and engineers will hone their skills during Facades+ L.A.’s Transitions Detailing Workshop 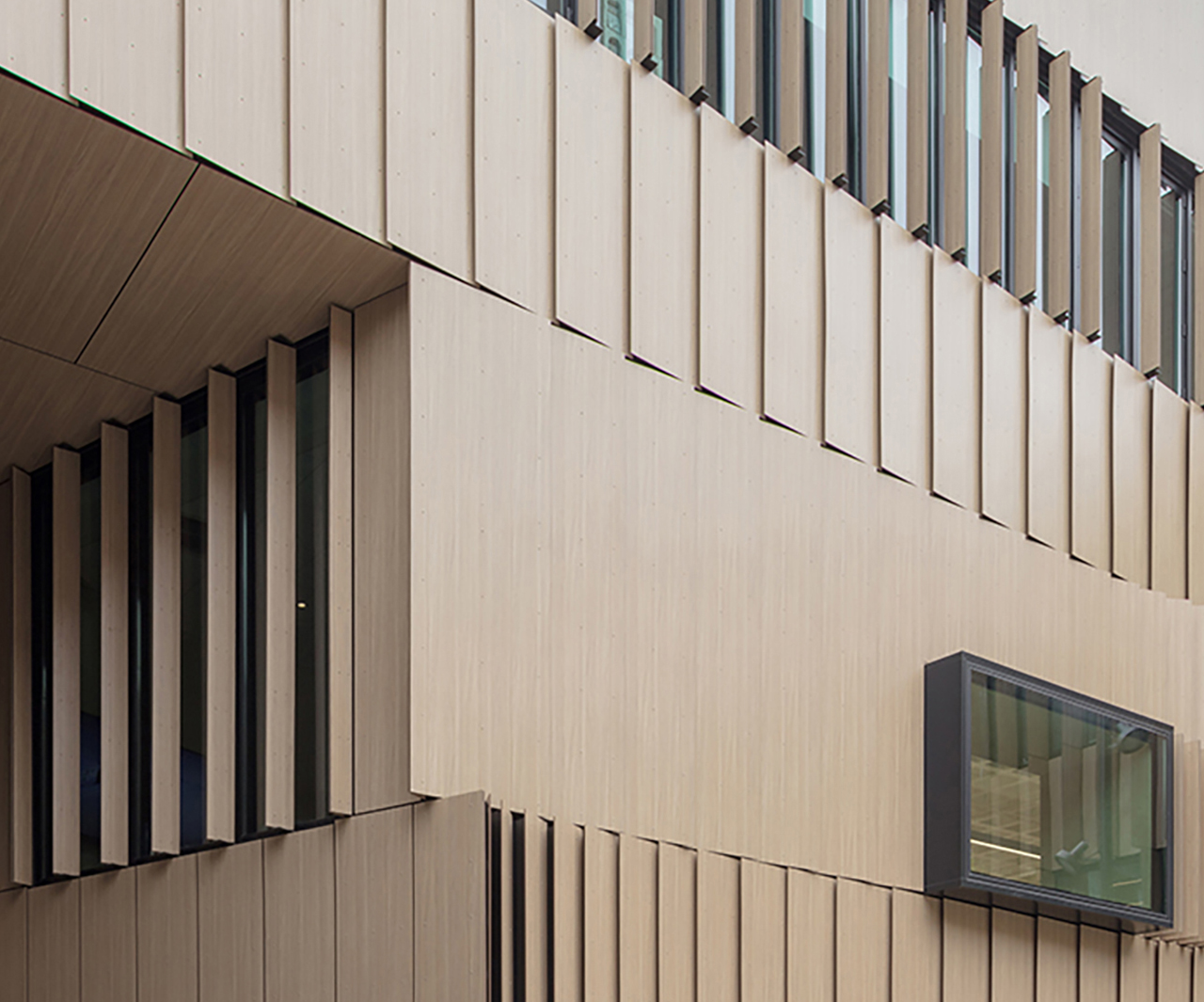 NADAAA integrates past and present at Beaver Country Day