Bringing together the world’s most productive building professionals

Online and in-person at Facades+ conferences

Network and connect with
peers across industry

Conferences bring together local, state, and
national members of the AEC community

Discover the latest projects, products, and manufacturing techniques that are revolutionizing the industry

Project of the Week 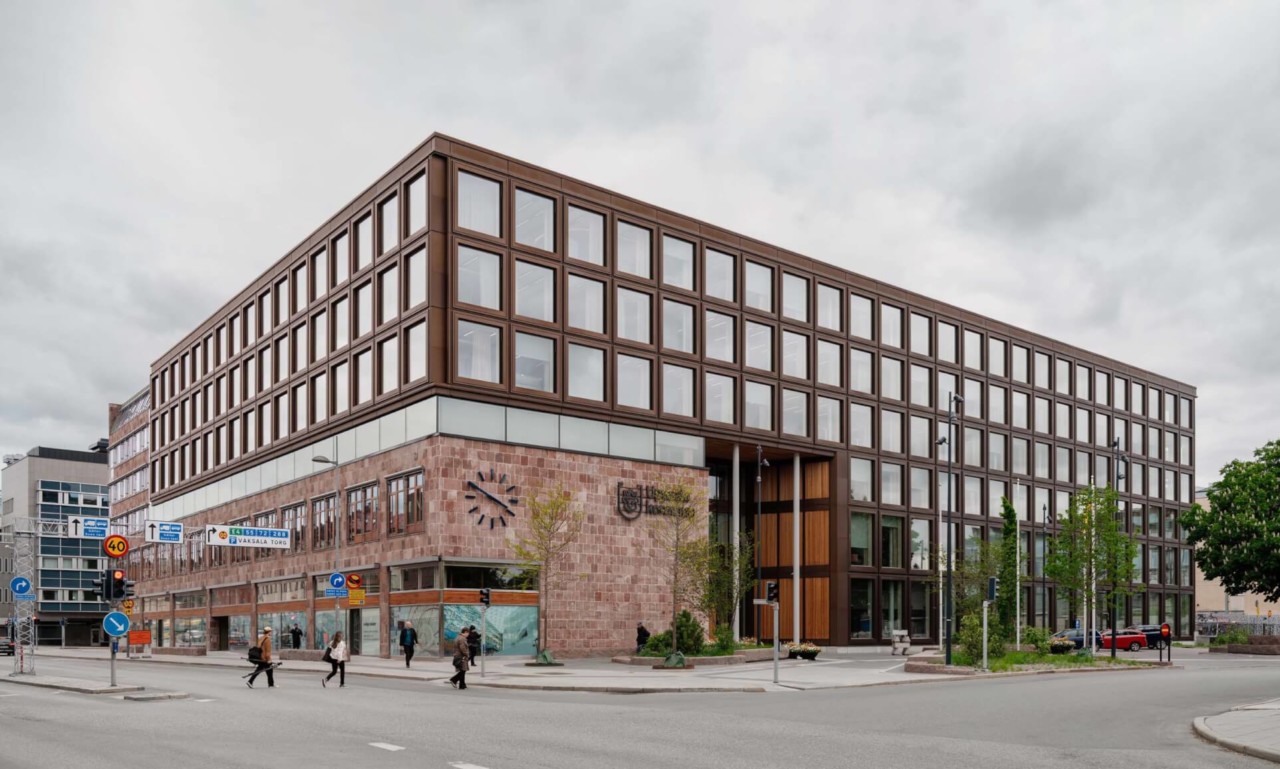 Brought to you by: In Uppsala, a city north of Stockholm, architecture duo (and brothers) Erik and Tore Ahlsén proposed a four-building municipal complex in the early 1960s. The scheme consisted of a series of five-story, bar-like buildings that formed a rectangular perimeter, with an interior courtyard left open. It was largely realized, but construction 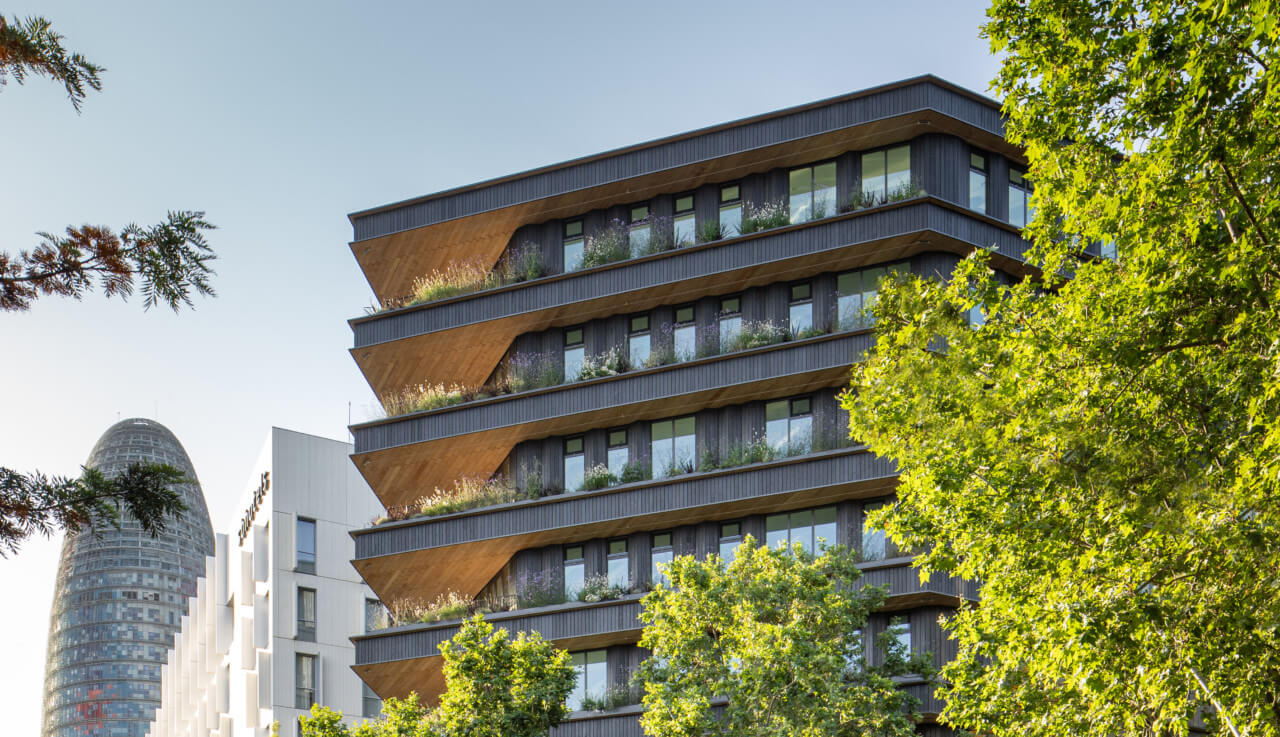 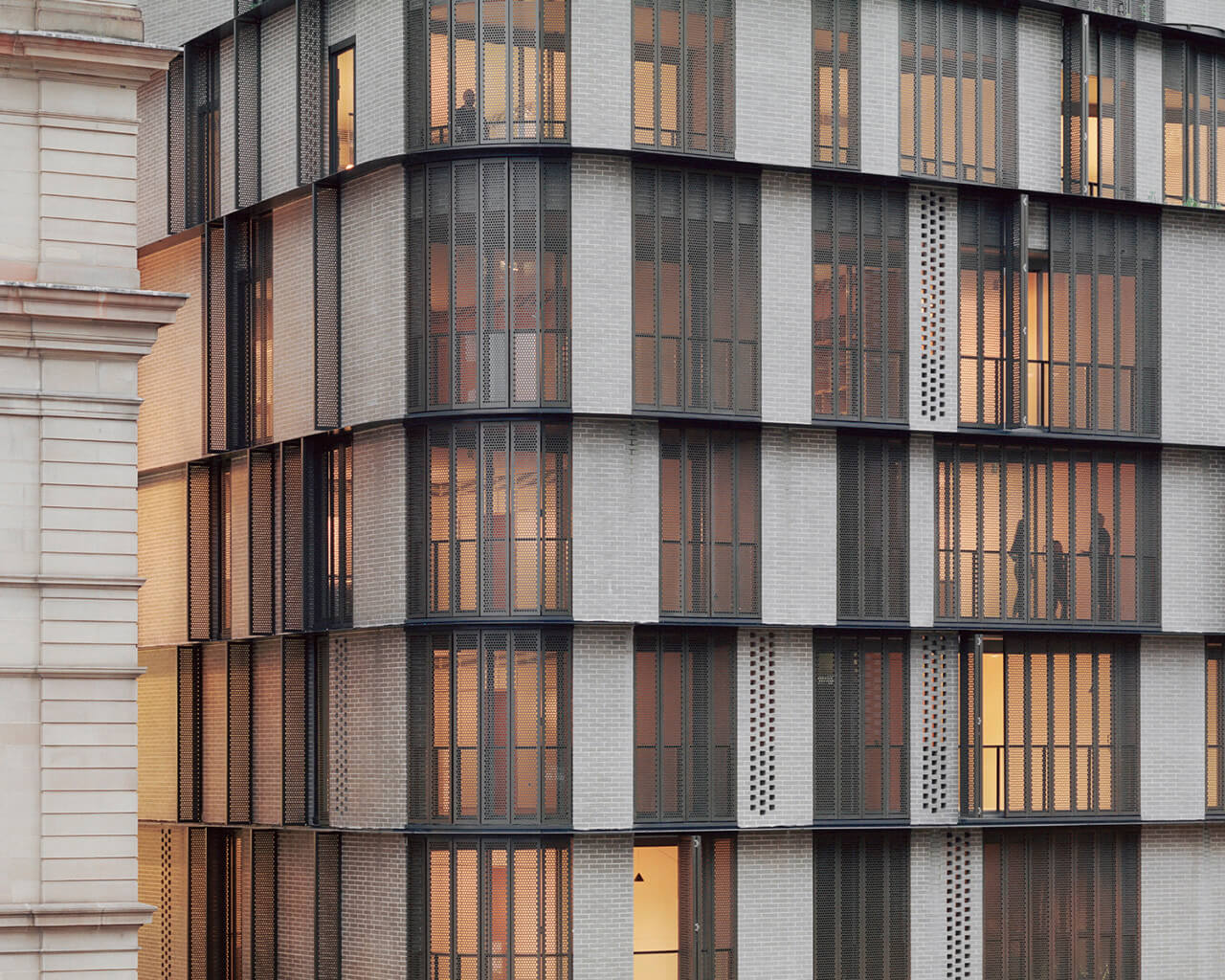 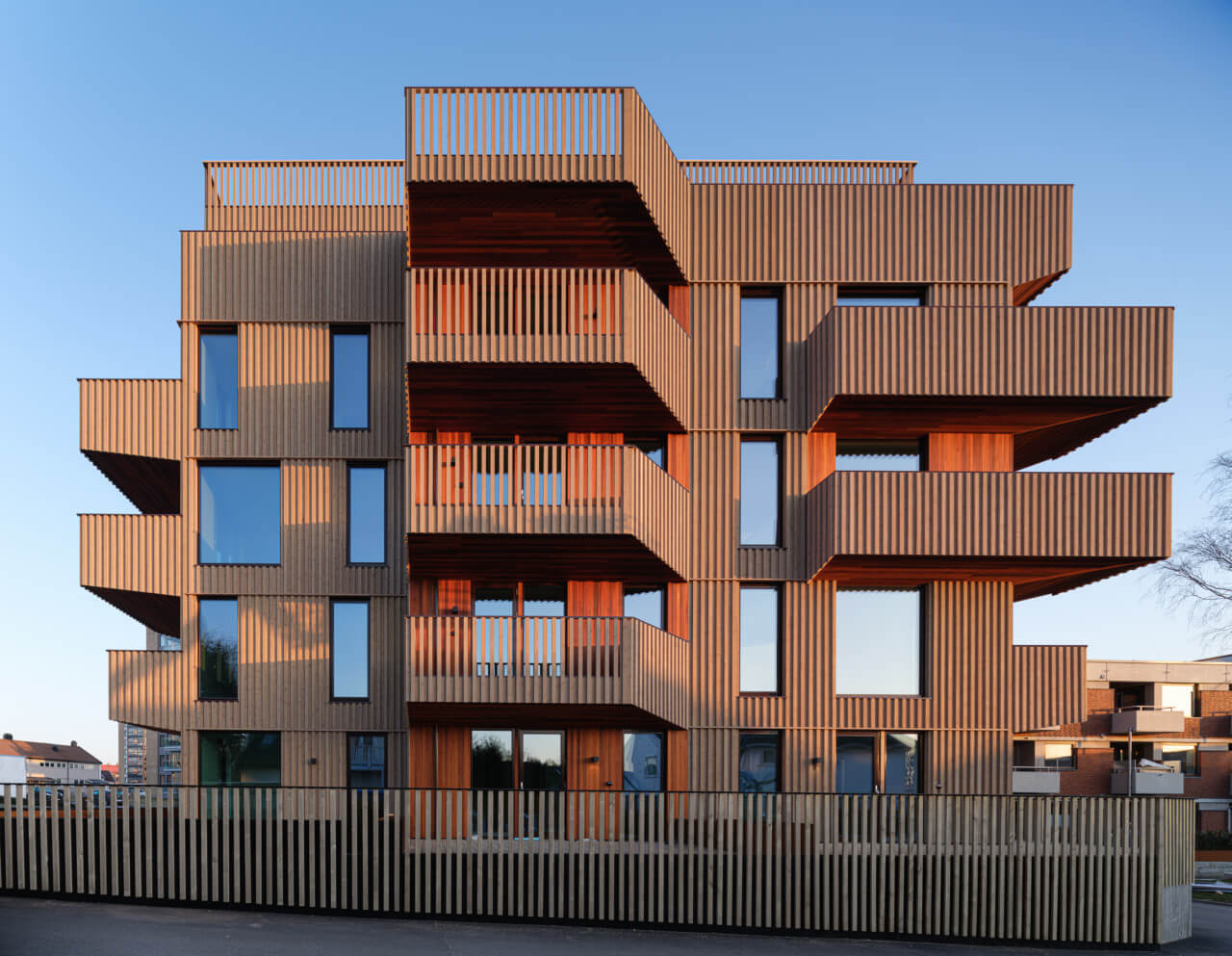 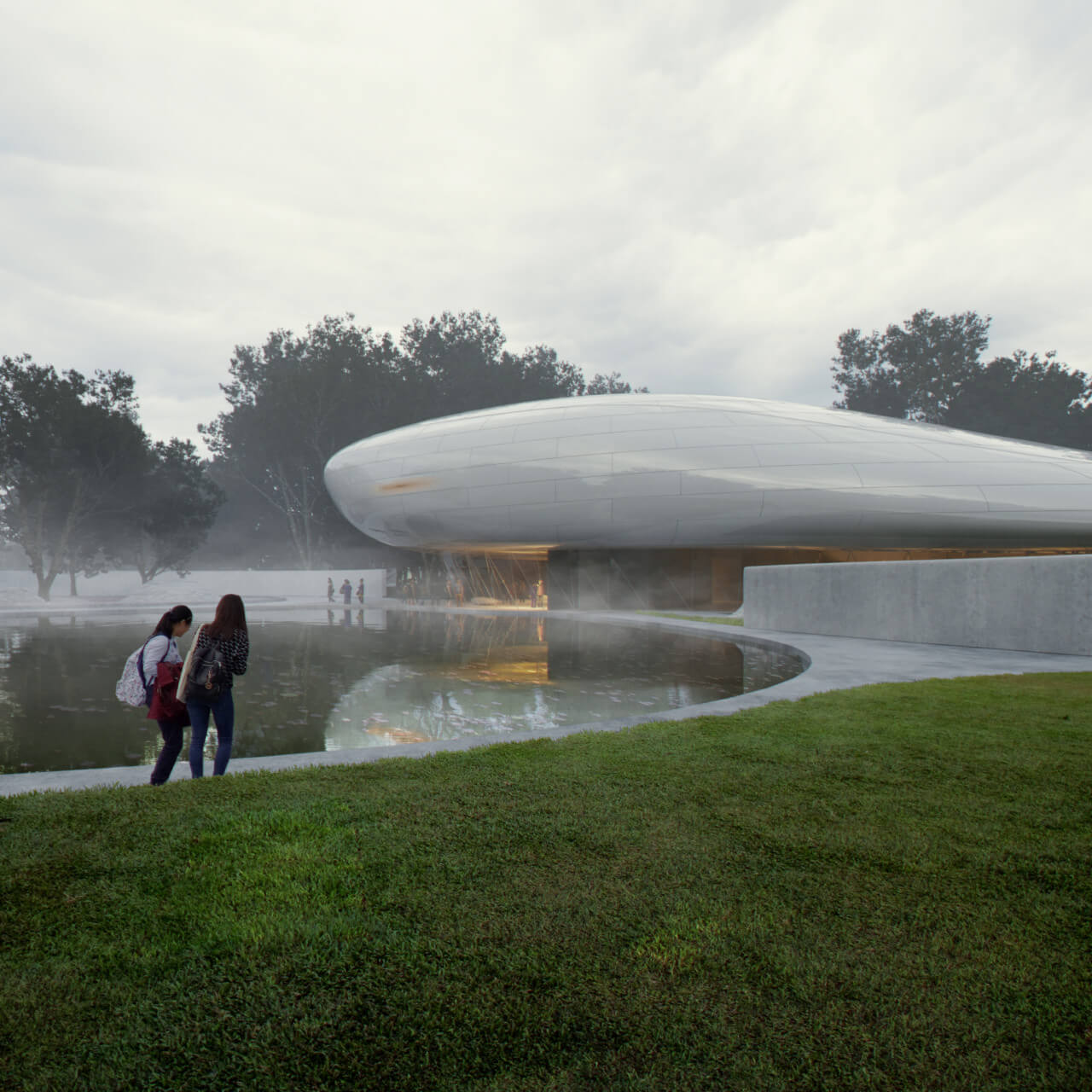 MAD Architects’ arts center in Aranya is under construction 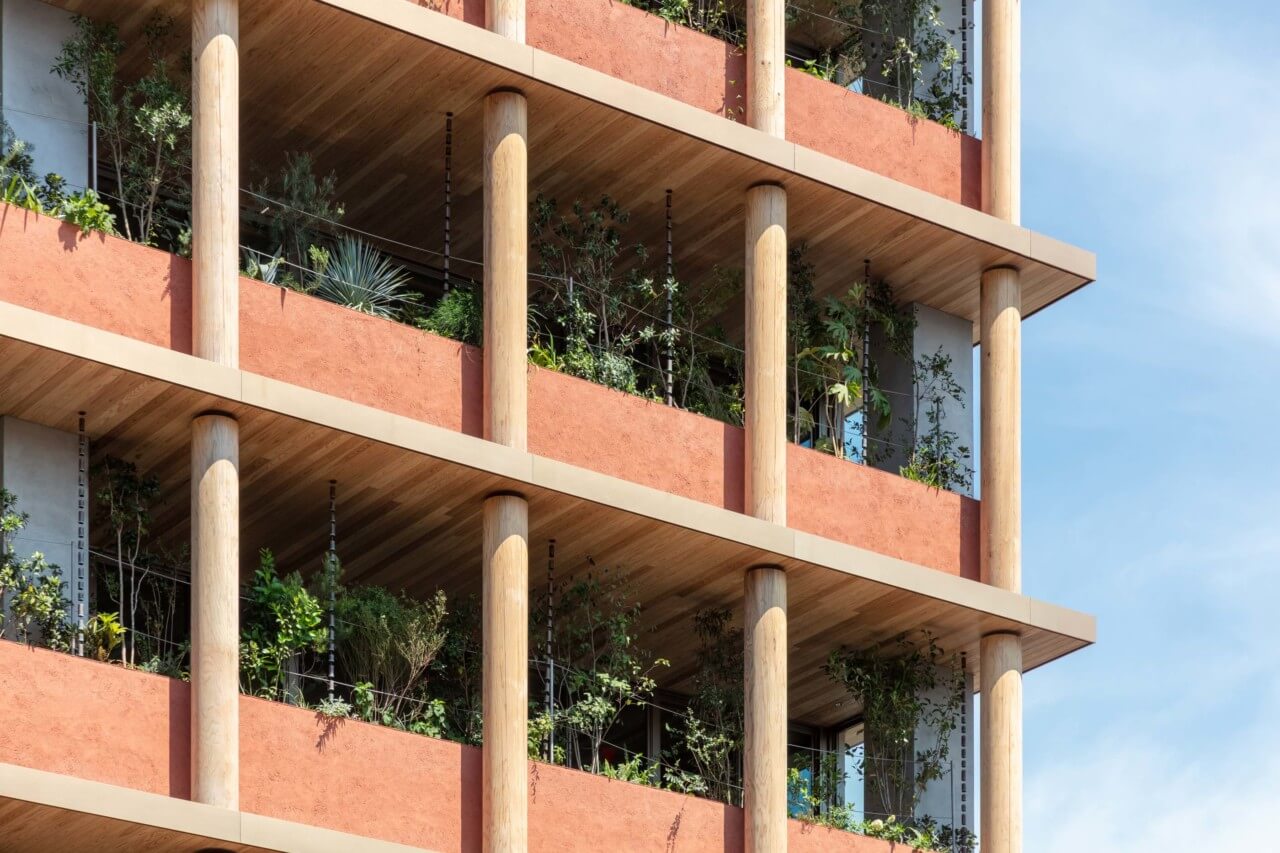 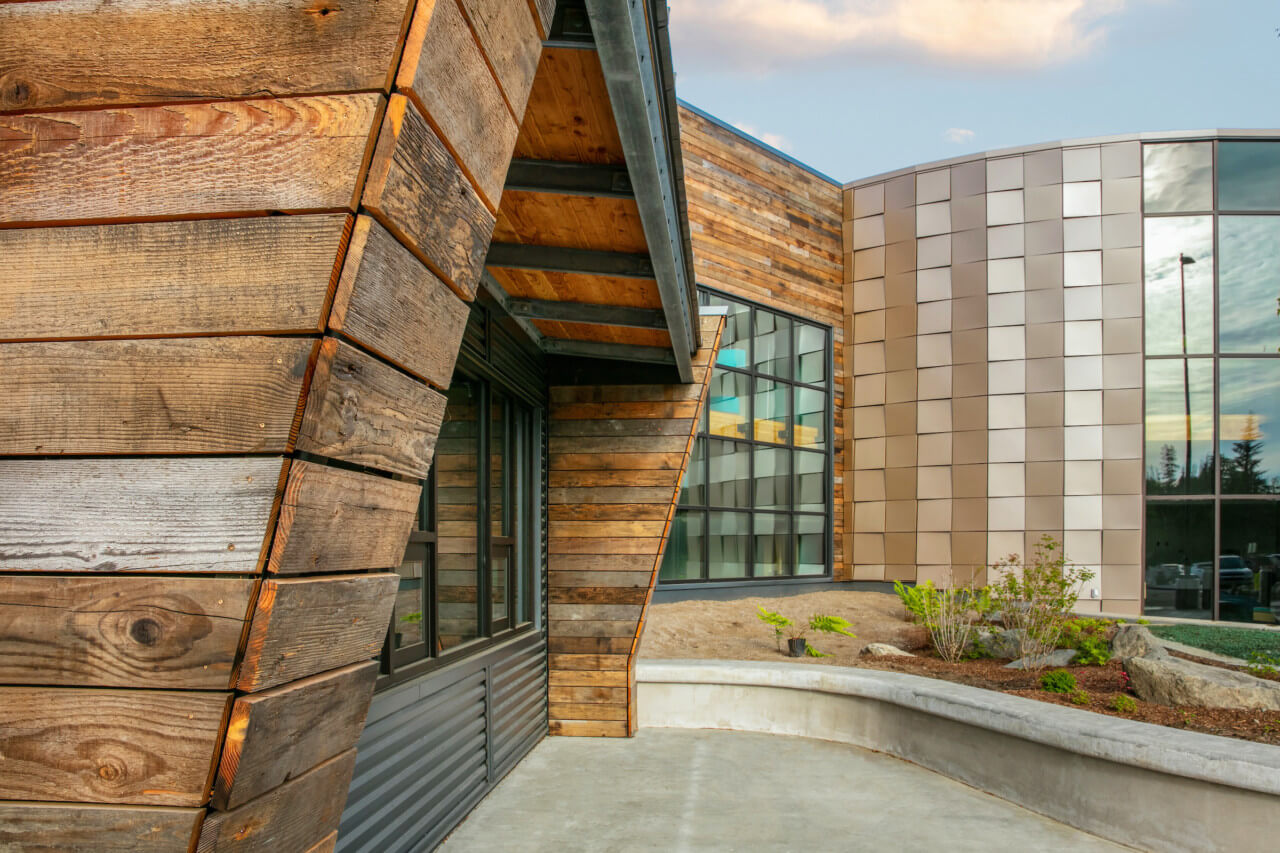 Education center in Alaska with a facade that resembles salmon skin 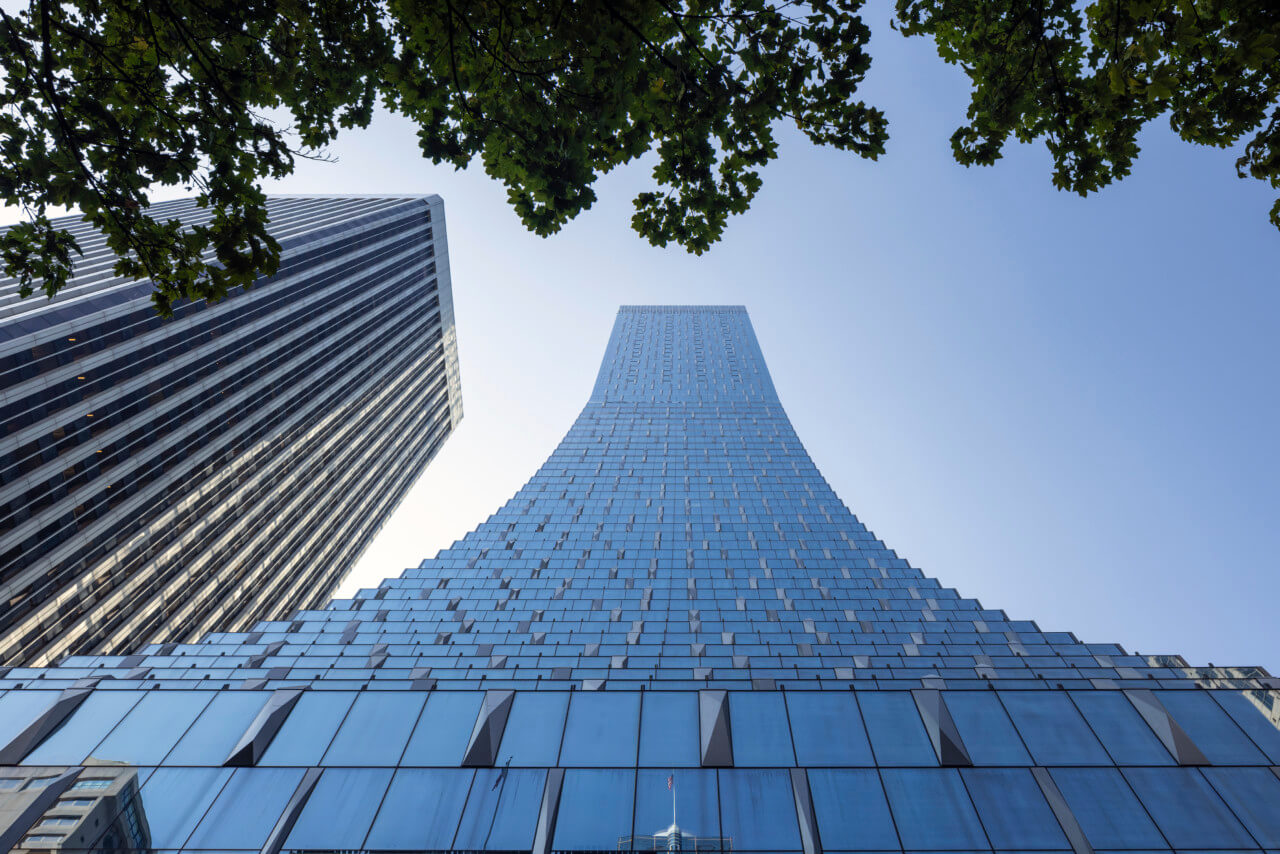 Facades+ wraps up its 2022 schedule in Seattle on December 2 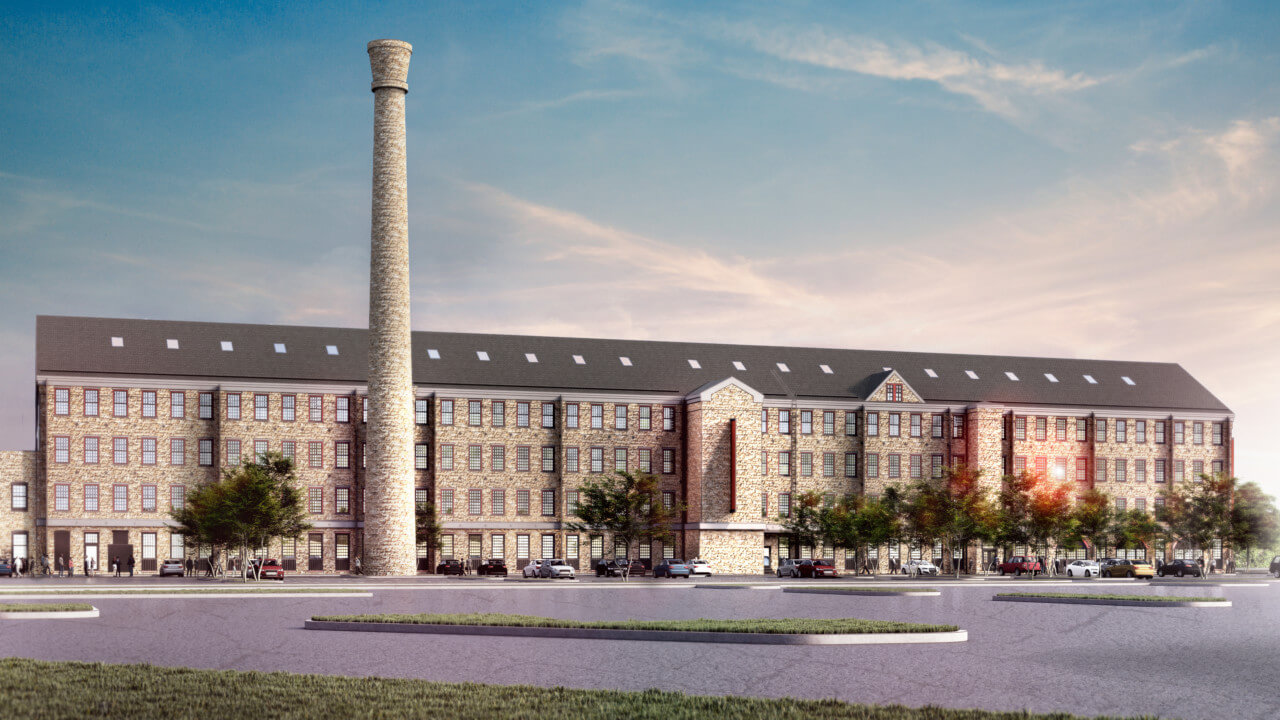 Renew Reuse, presented by AN, returns on November 16

MAD Architects’ arts center in Aranya is under construction 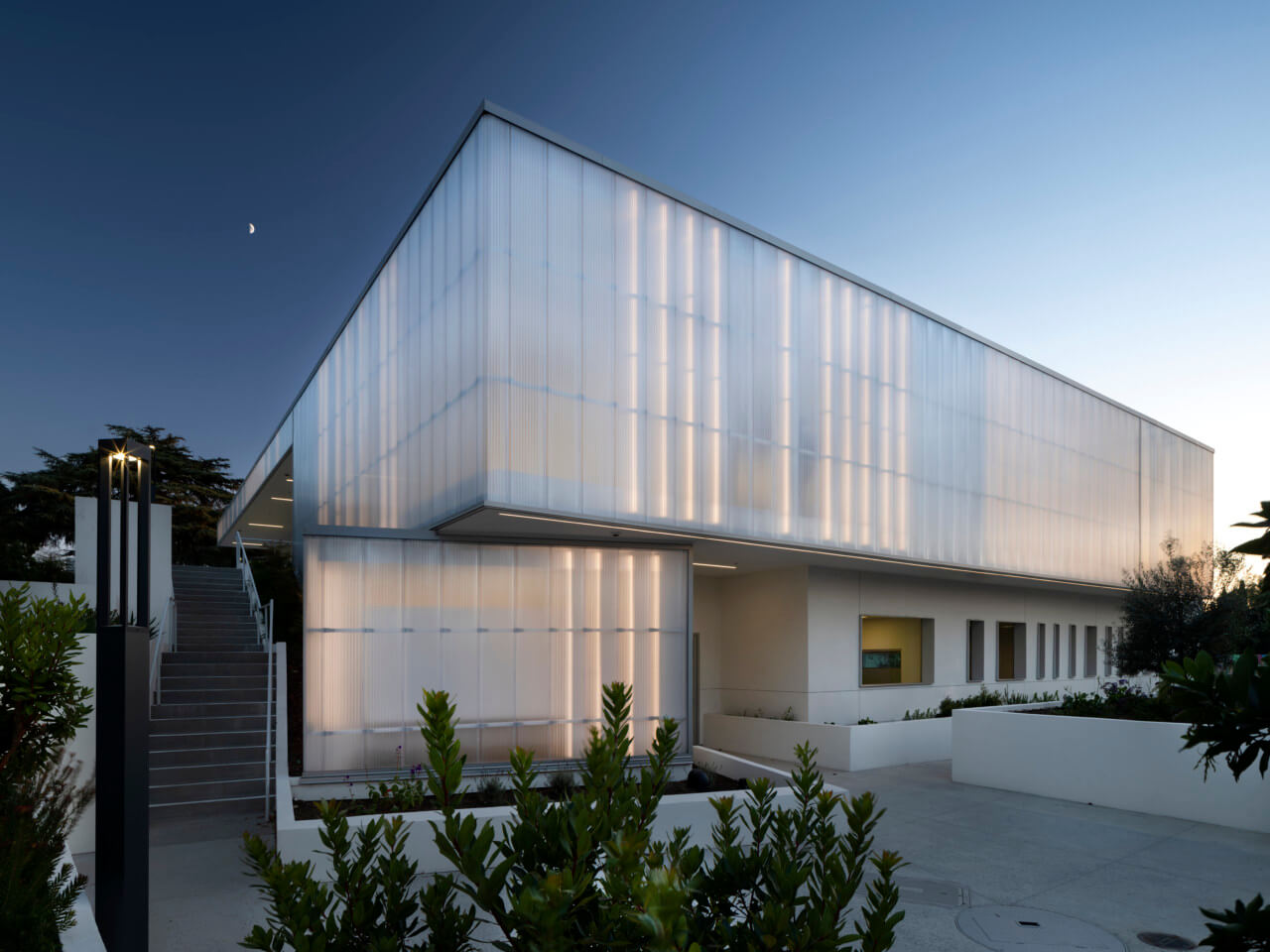 Perforated aluminum gives an edge to the Austin Central Library