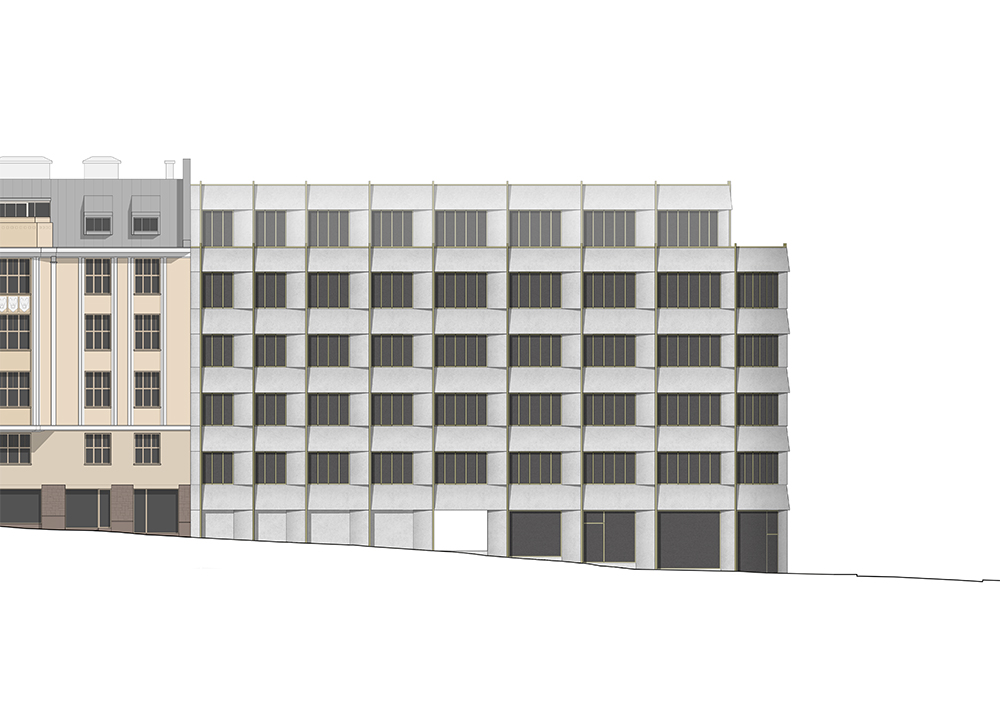 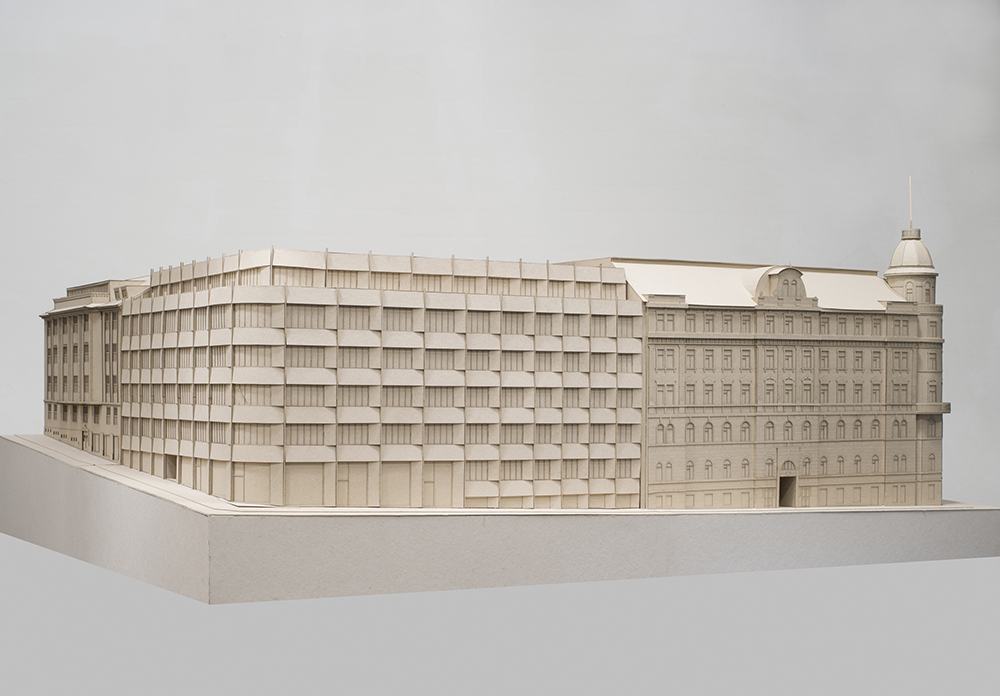 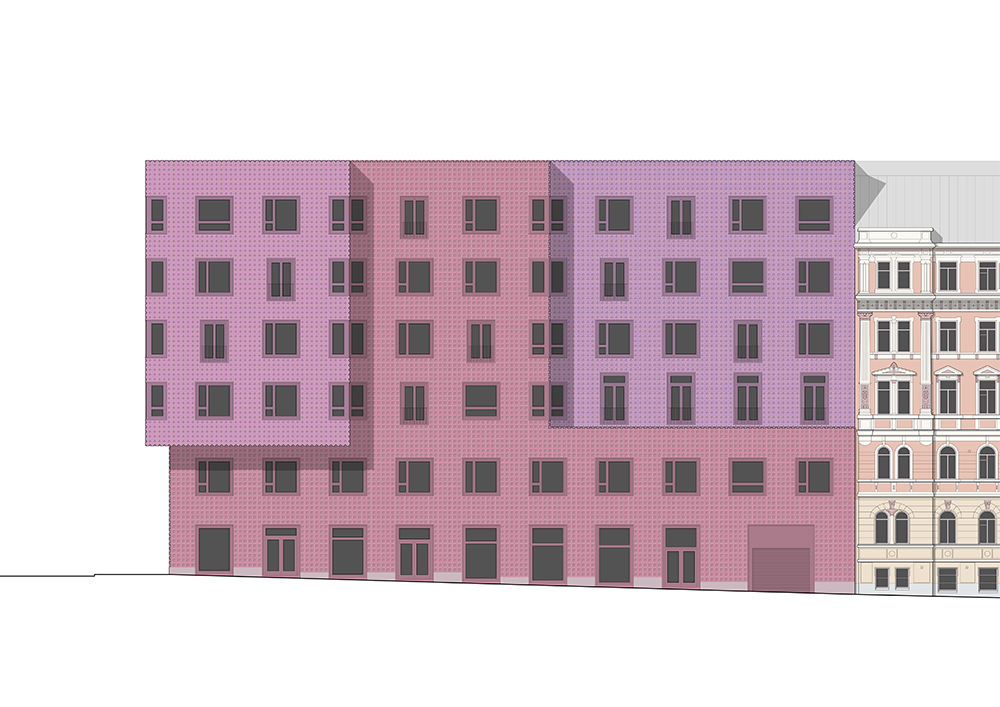 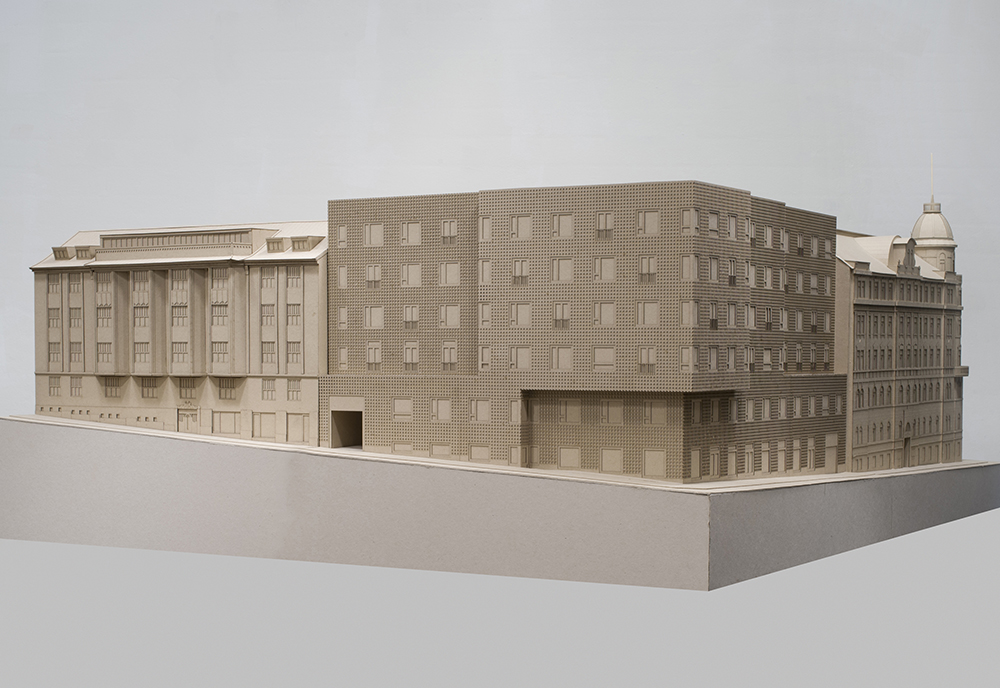 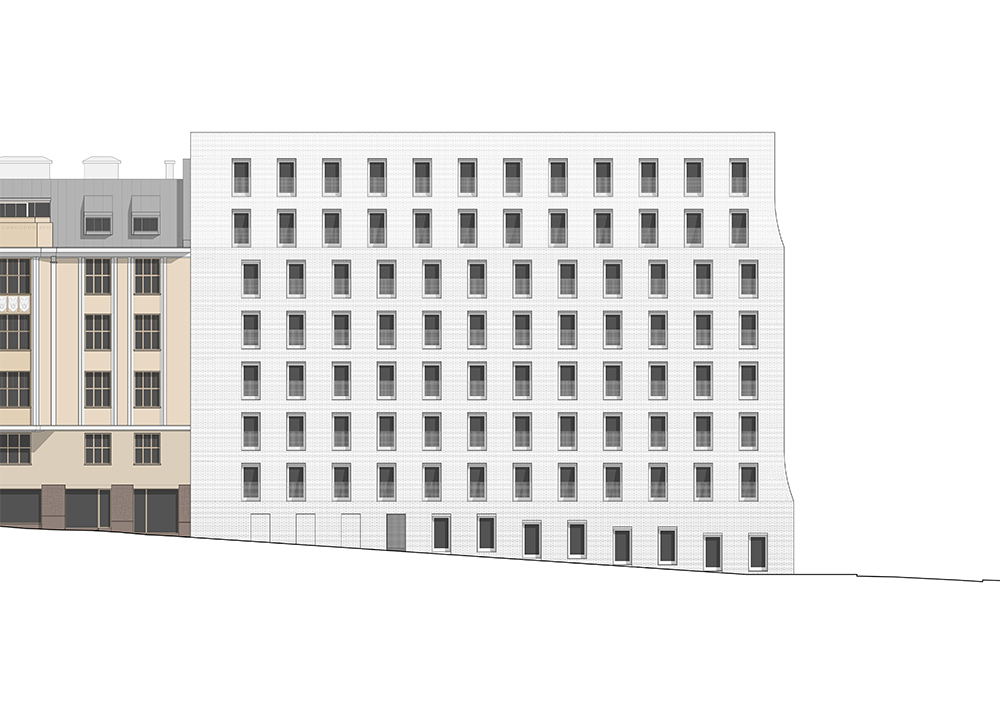 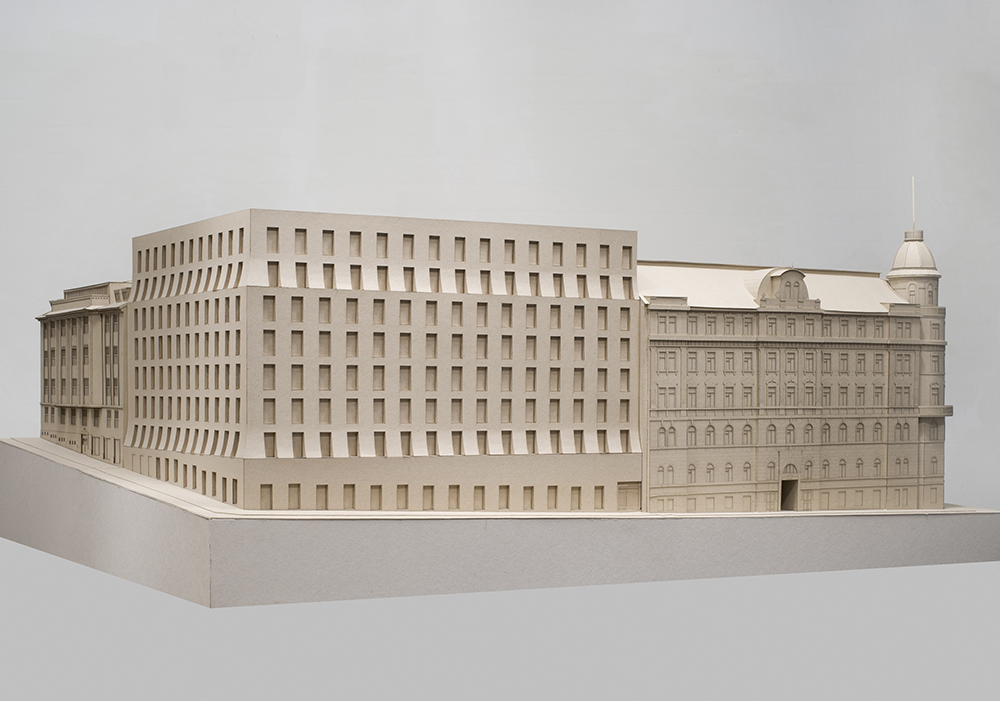 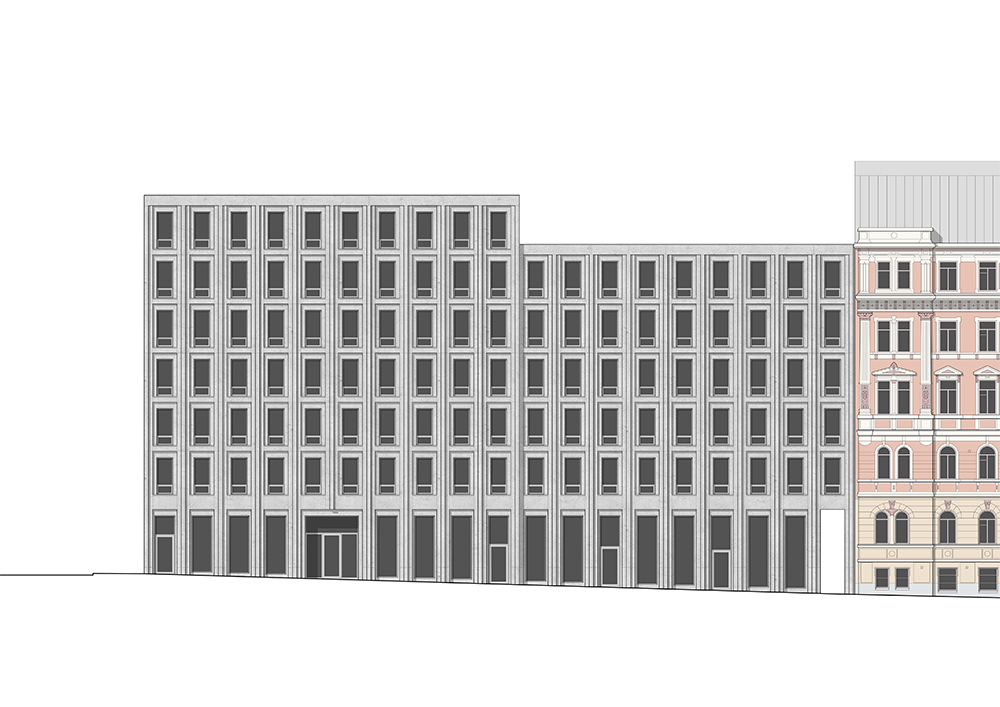 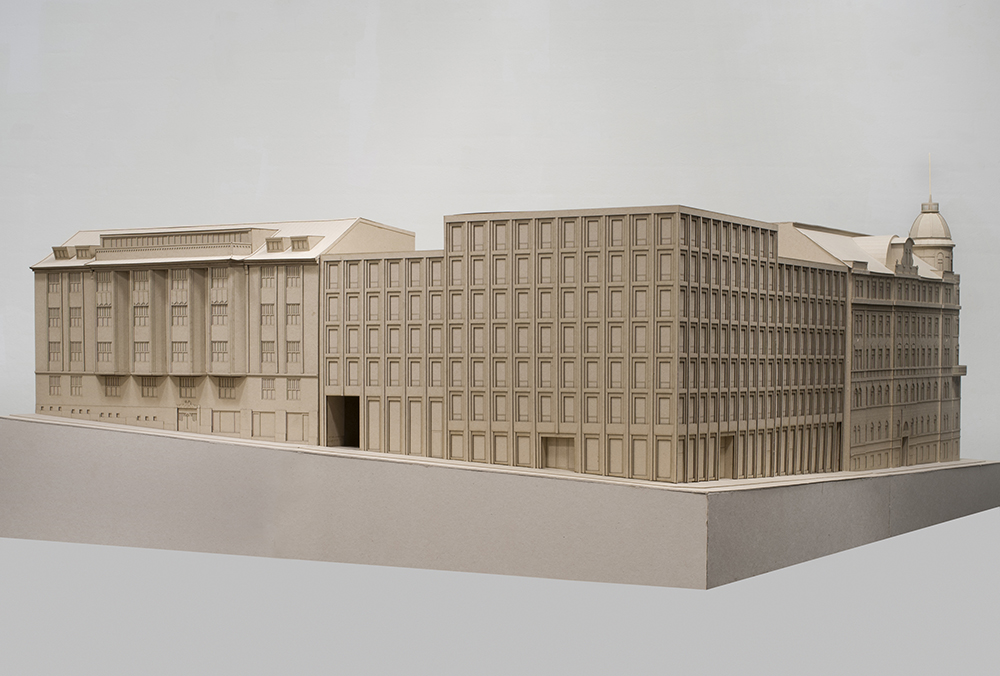 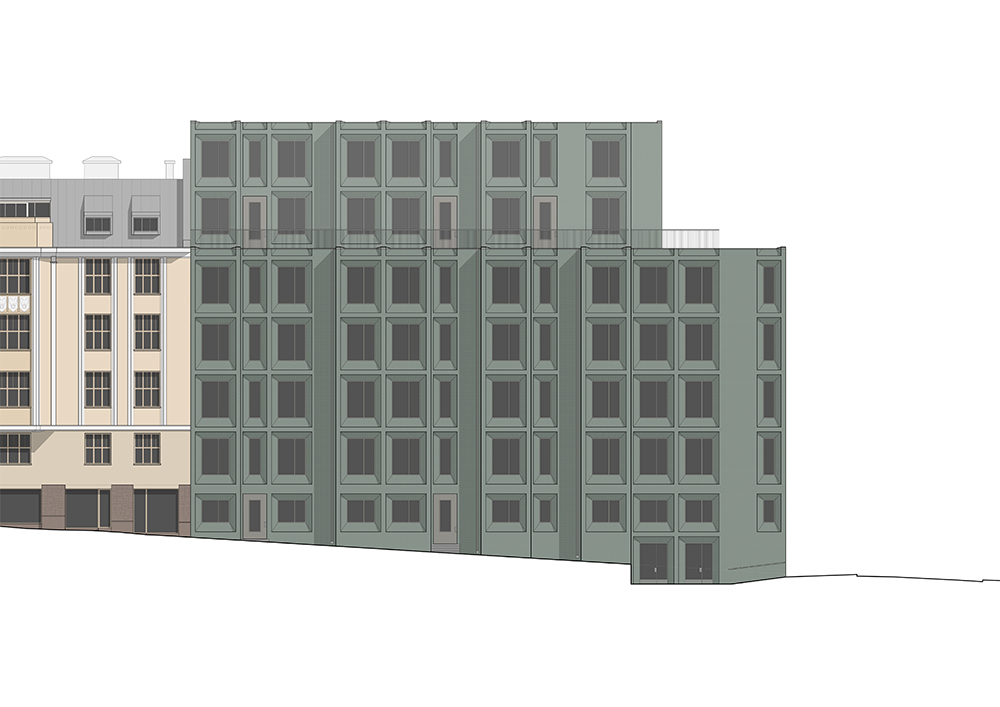 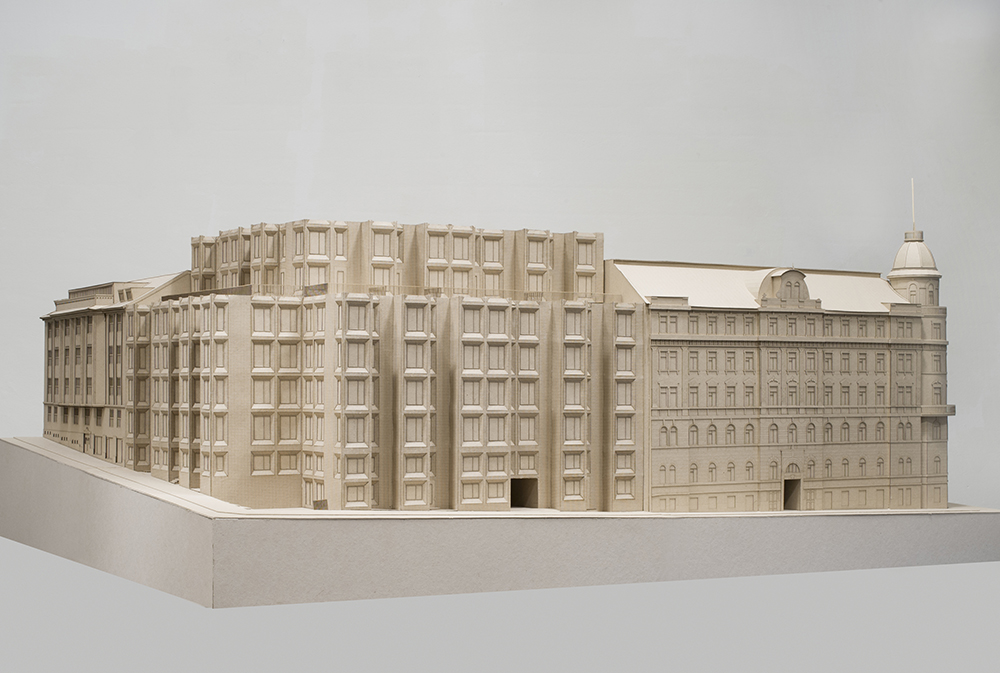 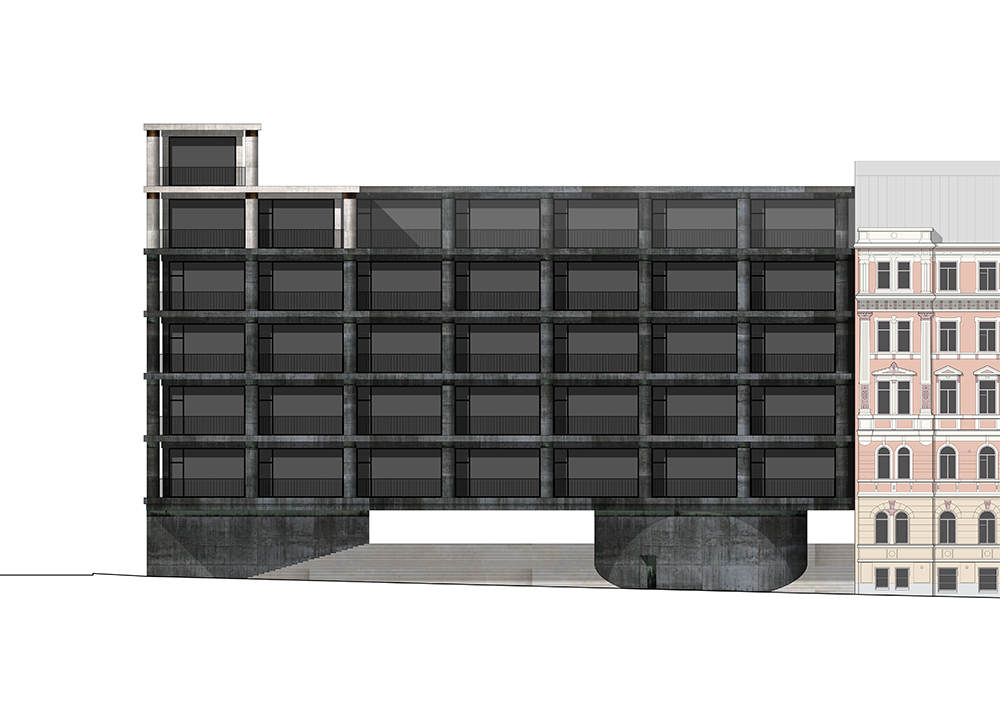 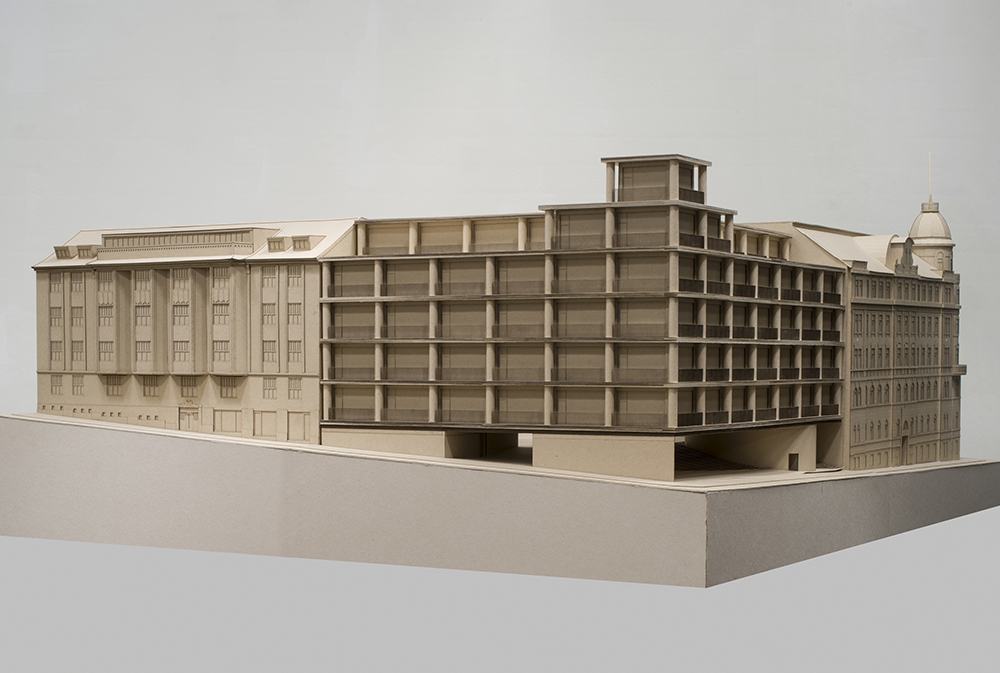 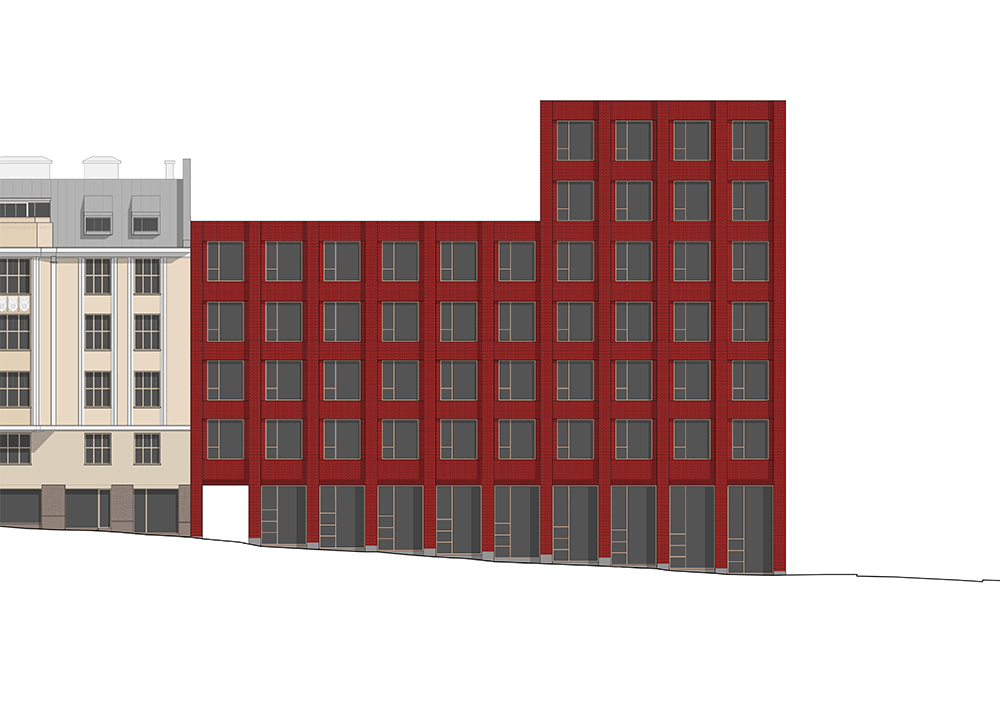 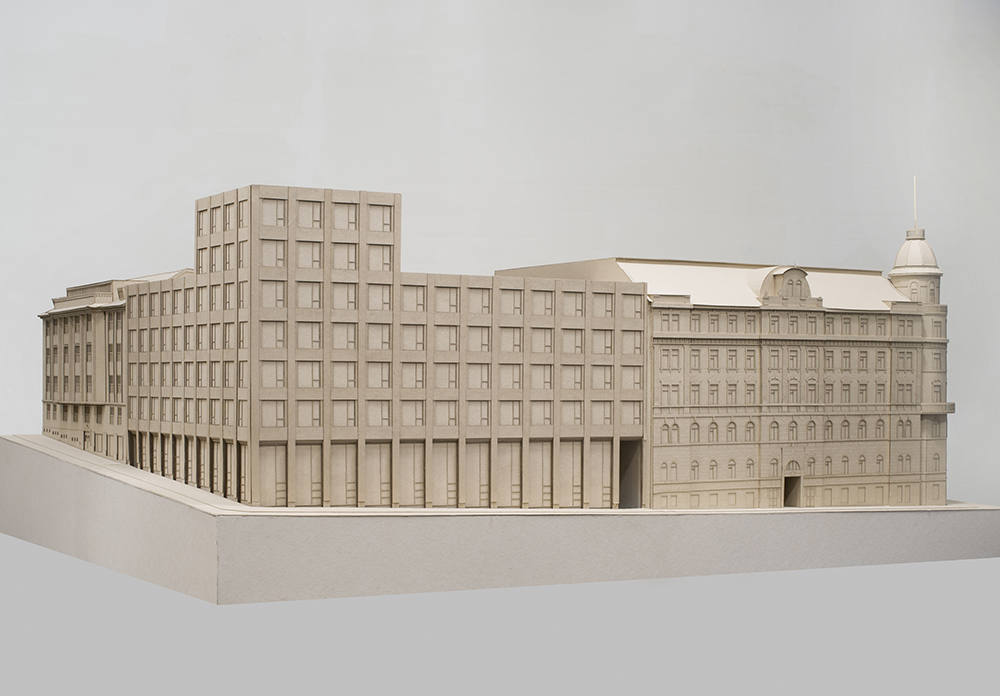 On June 13, the Museum of Finnish Architecture is opening Urban Facades, an exhibition featuring the work of students attending Aalto University’s Department of Architecture. Located in the heart of Helsinki, the project is a facade study featuring a broad range of buildings across Finland’s capital.

The impetus and inspiration for Urban Facades stems from the demolition and redevelopment Punanotkonkatu 2, a Modernist structure built in 1975 as the headquarters of Valmet, a Finnish corporation. Immediately adjacent to the Museum of Finnish Architecture, the structure’s ruins and the construction of a new foundation will be visible from the exhibition space.

Each student project consists of detailed elevation of a building in Helsinki, followed by a architectural description including the structure’s relationship to the surrounding urban ensemble.

Following the facade study, each student was assigned a general typology guide featuring a residential building with ground floor retail. From this point, the students were given free reign to determine volume, materiality and overall design. These projects are both digitally rendered and produced as physical models.

In a statement, participating architects Simon Mahringer and Esa Ruskeepa describe the exhibition as an project to elevate contemporary discourse regarding the role of architectural projects within an urban context, purporting “that the outmost layer of buildings – materials, finishes, colors, joints, forms, proportions and depths – defines the quality of urban space more than anything else.”