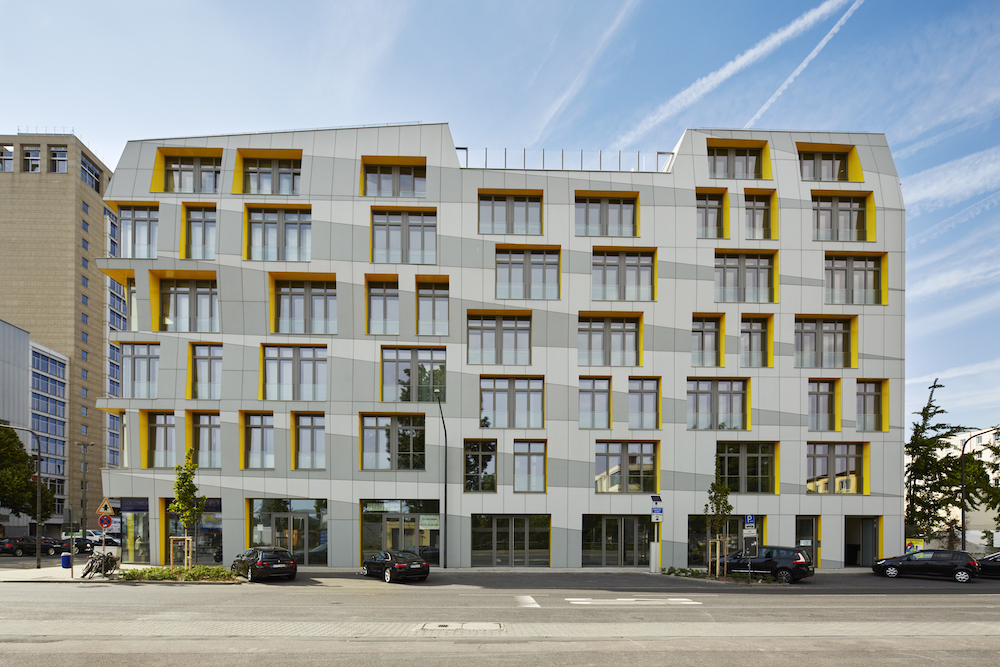 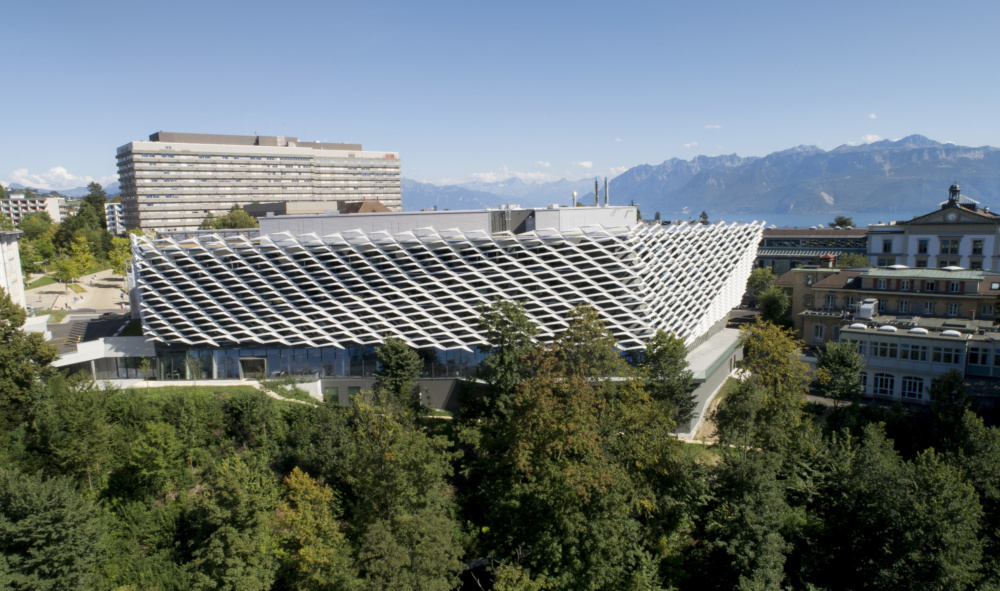 Behnisch Architekten’s AGORA Pôle de Recherche Sur le Cancer in Lausanne, Switzerland, overlooks the historic core of the centuries-old city from a prominent ridgeline within the city center, contorting itself into multiple planes of curtain wall shaded by a continuous band of aluminum apertures. As an approximately 240,000-square-foot cancer research institute, the complex’s program calls for easily navigable and well-illuminated 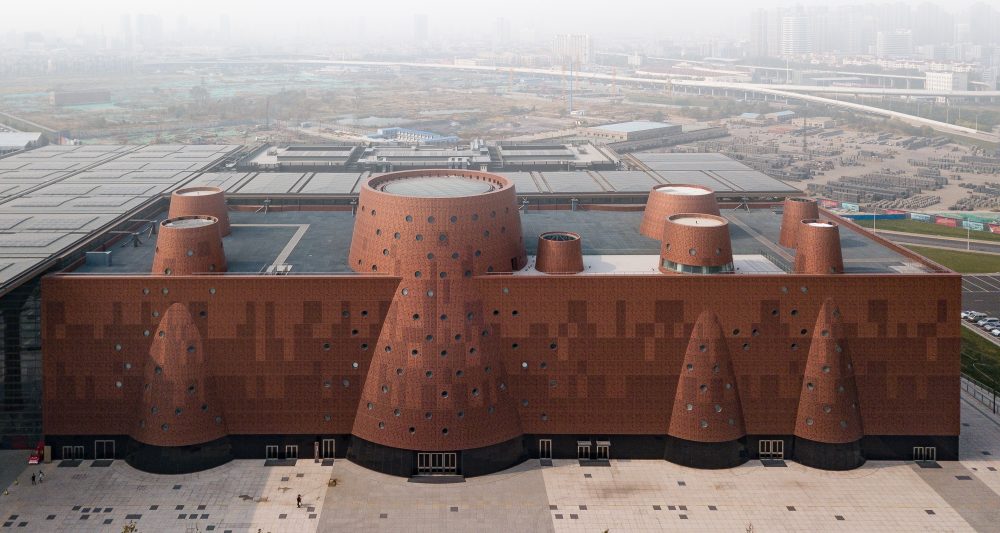 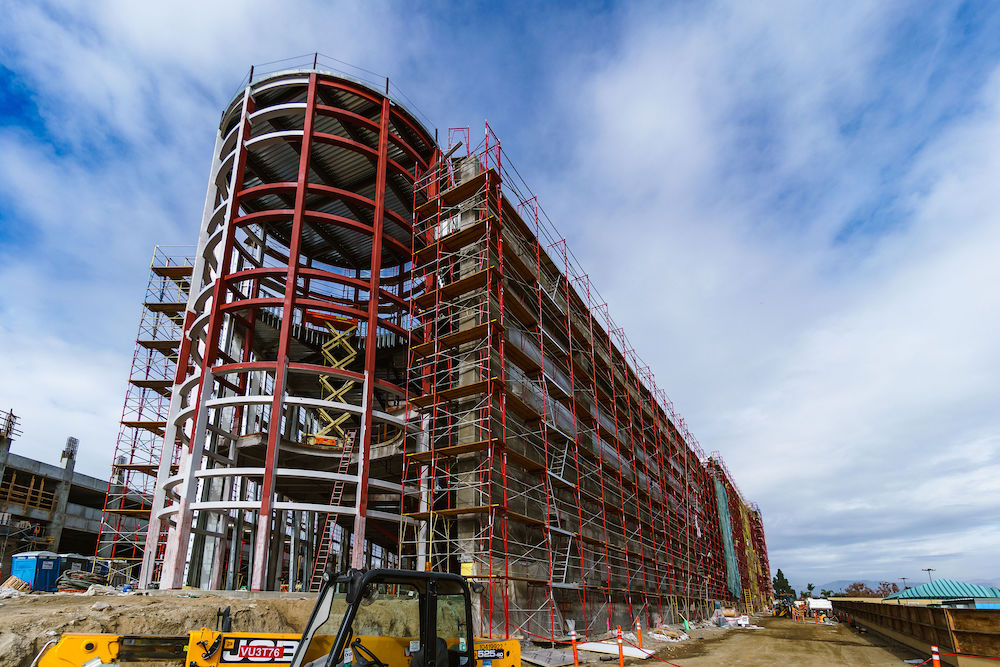 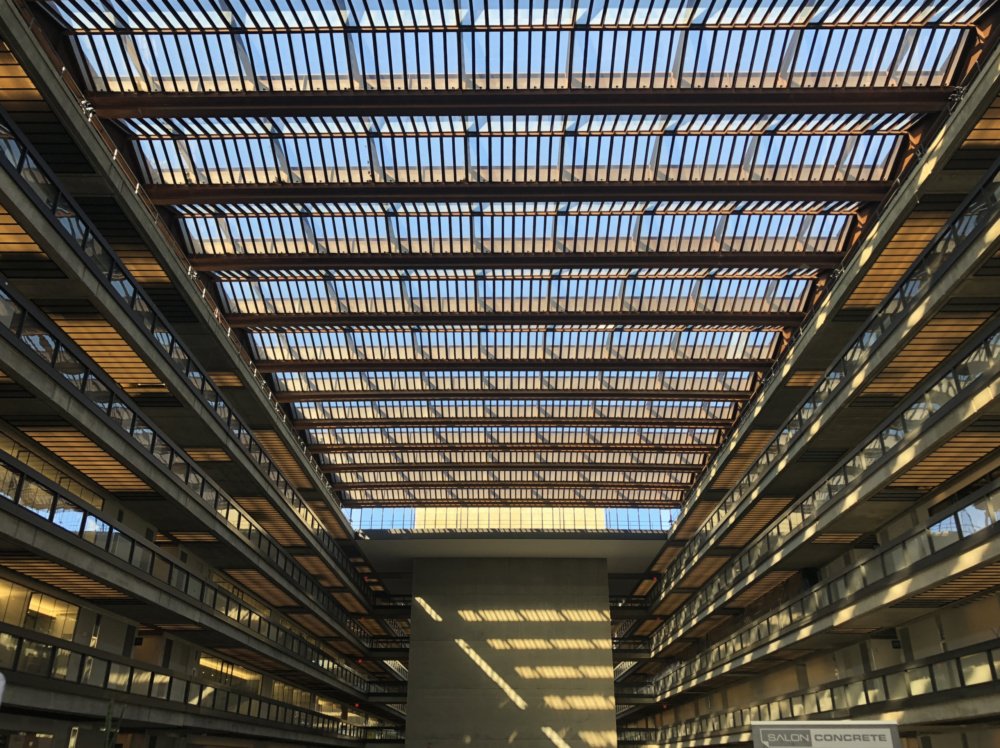 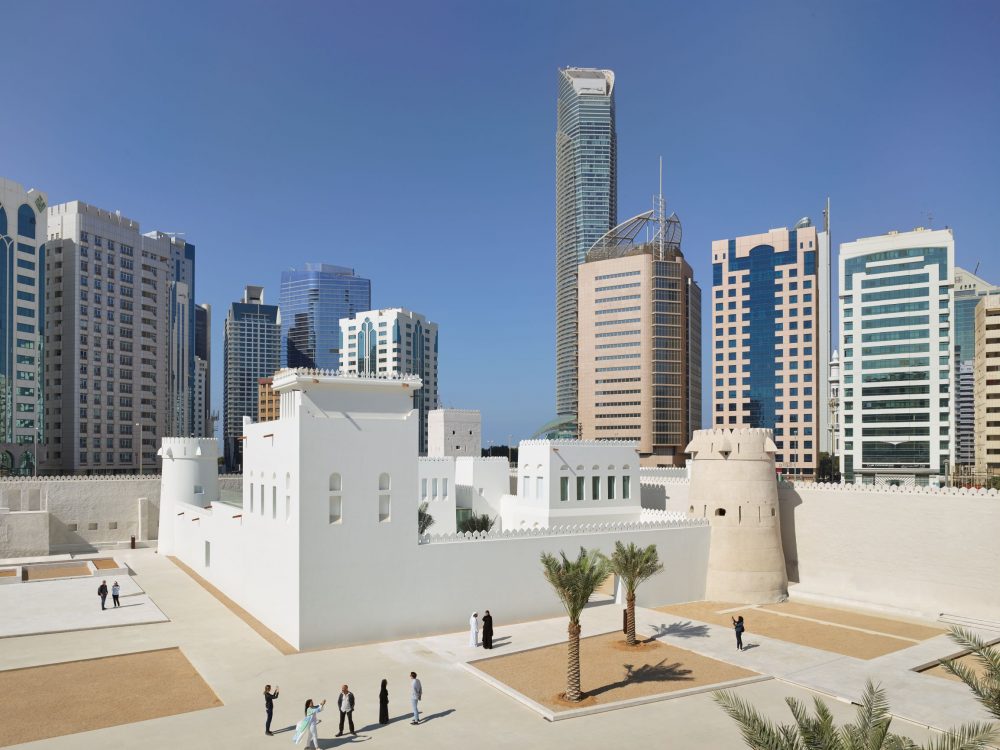 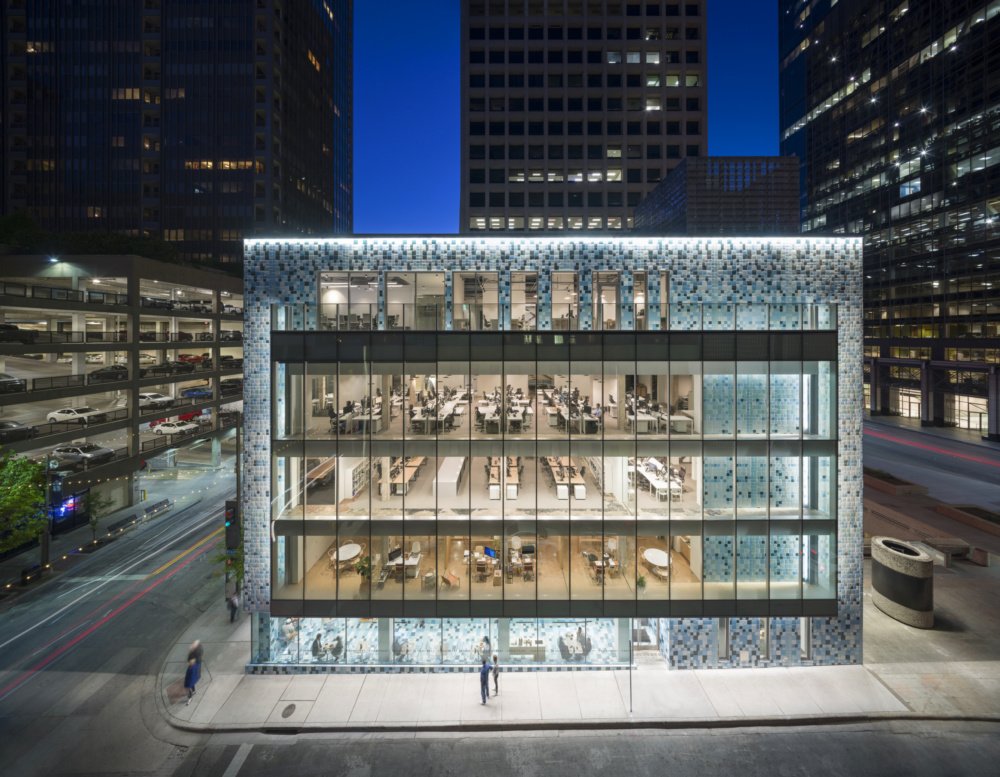 Downtowns across the United States are littered with mid-century concrete office buildings reaching the end of their lifespans; the question facing cities is how to repurpose these aging assets while enlivening their public-facing street walls. Located in the center of Dallas, 5G Studio Collaborative’s 1217 Main Street breathes new life into a former bank with a 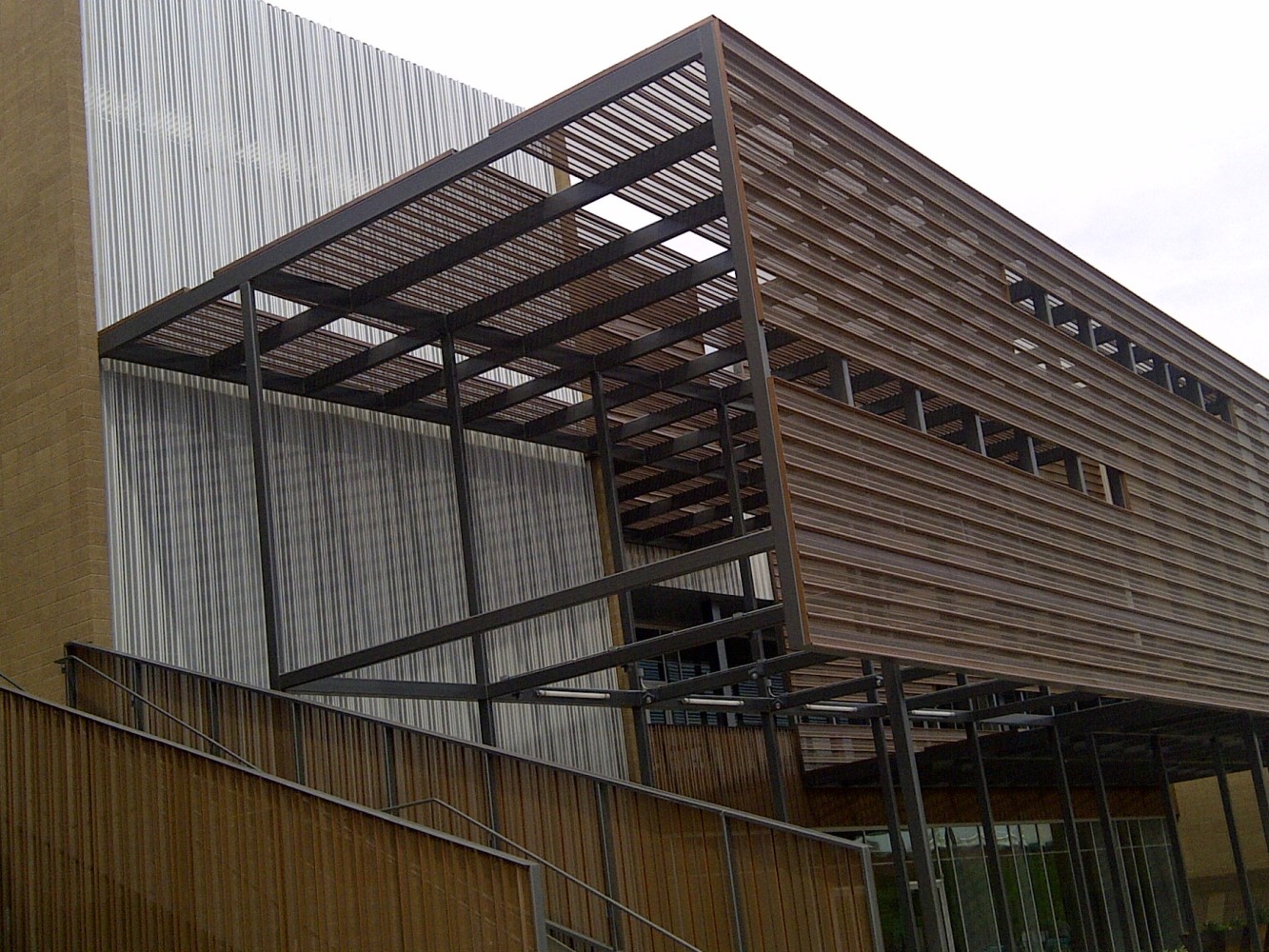 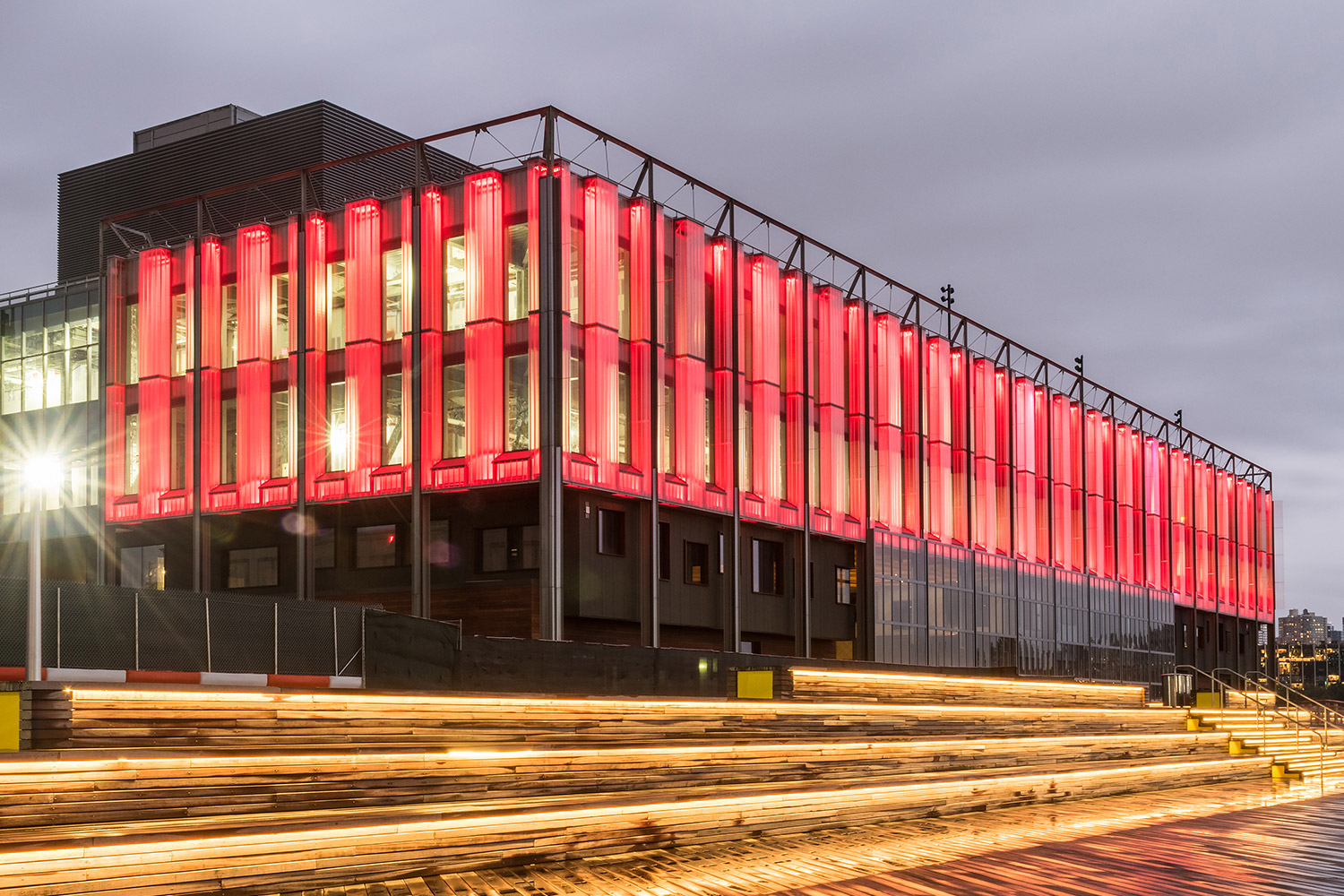 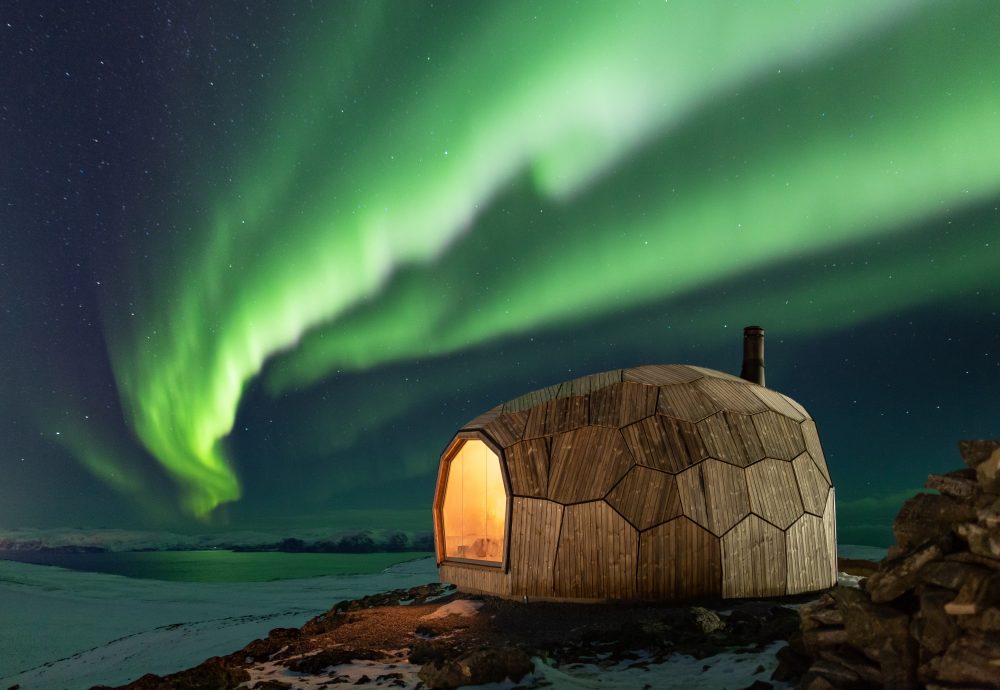 In 2015, the Norwegian Trekking Association announced a decision to construct two warming huts along the mountains that ring the town of Hammerfest to encourage hiking for both residents and tourists. The project brief called for a straightforward structure with a working wood-burning stove, an excellent view of the surrounding landscape, and suitability for the mountainous terrain. Norwegian-based practice 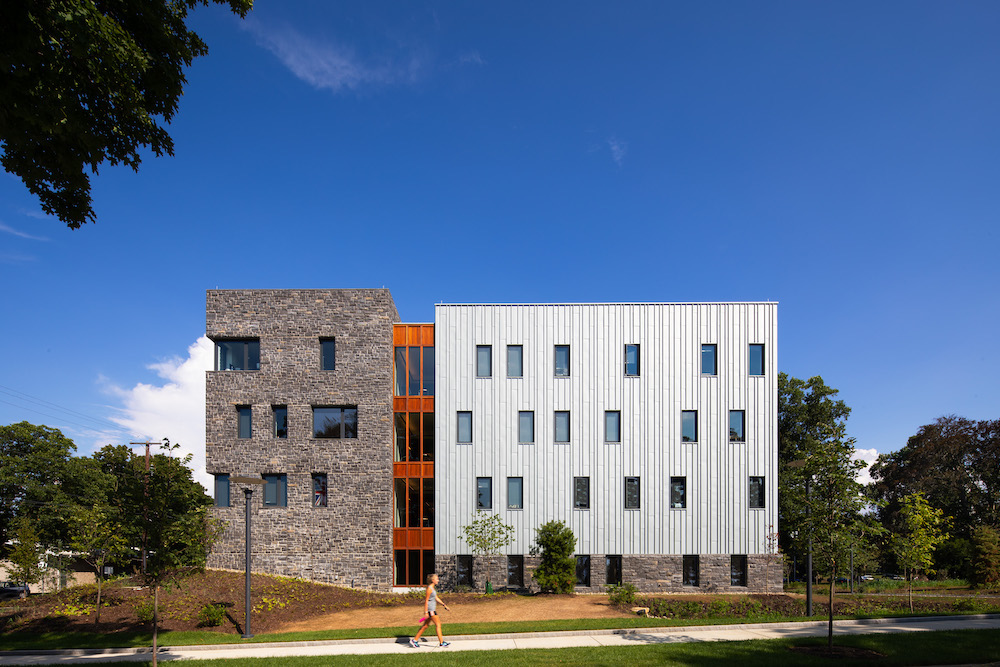 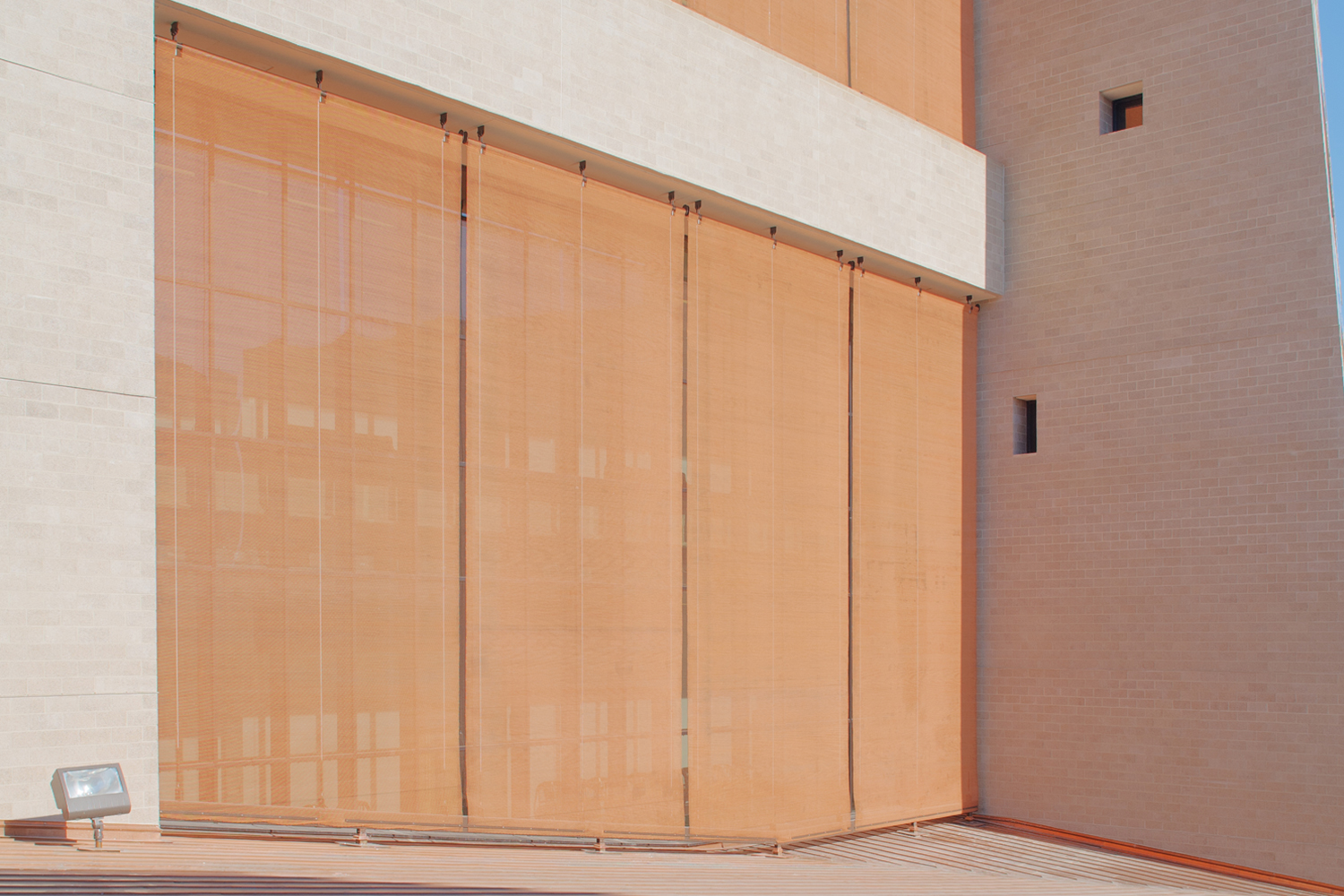