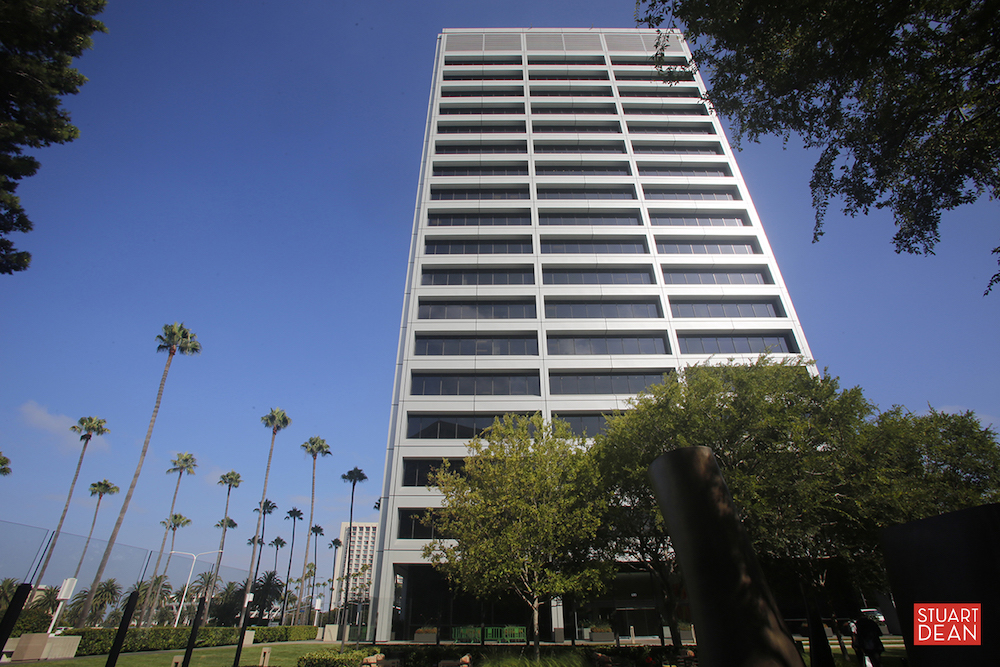 Stuart Dean Company Stuart Dean has specialized in architectural metal curtain wall and building facade restoration since 1932. We excel in field-application of high-performance coatings that modernize and protect like original factory finishes. Anodized aluminum or painted finishes are restored to a like-new appearance on buildings from one to 100 stories. WEBSITE: www.stuartdean.com ADDRESS: 450 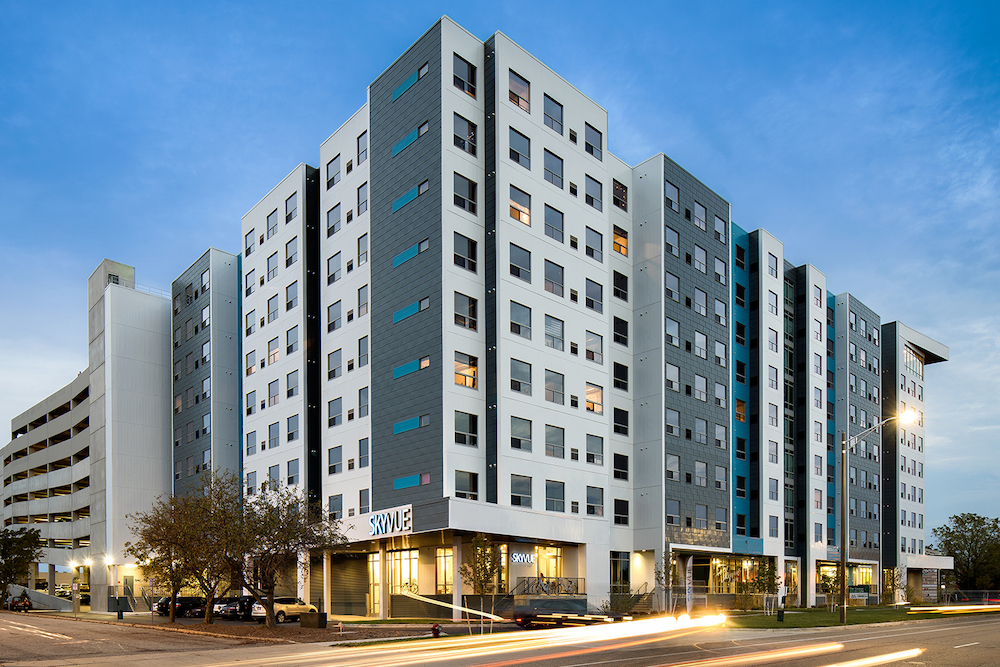 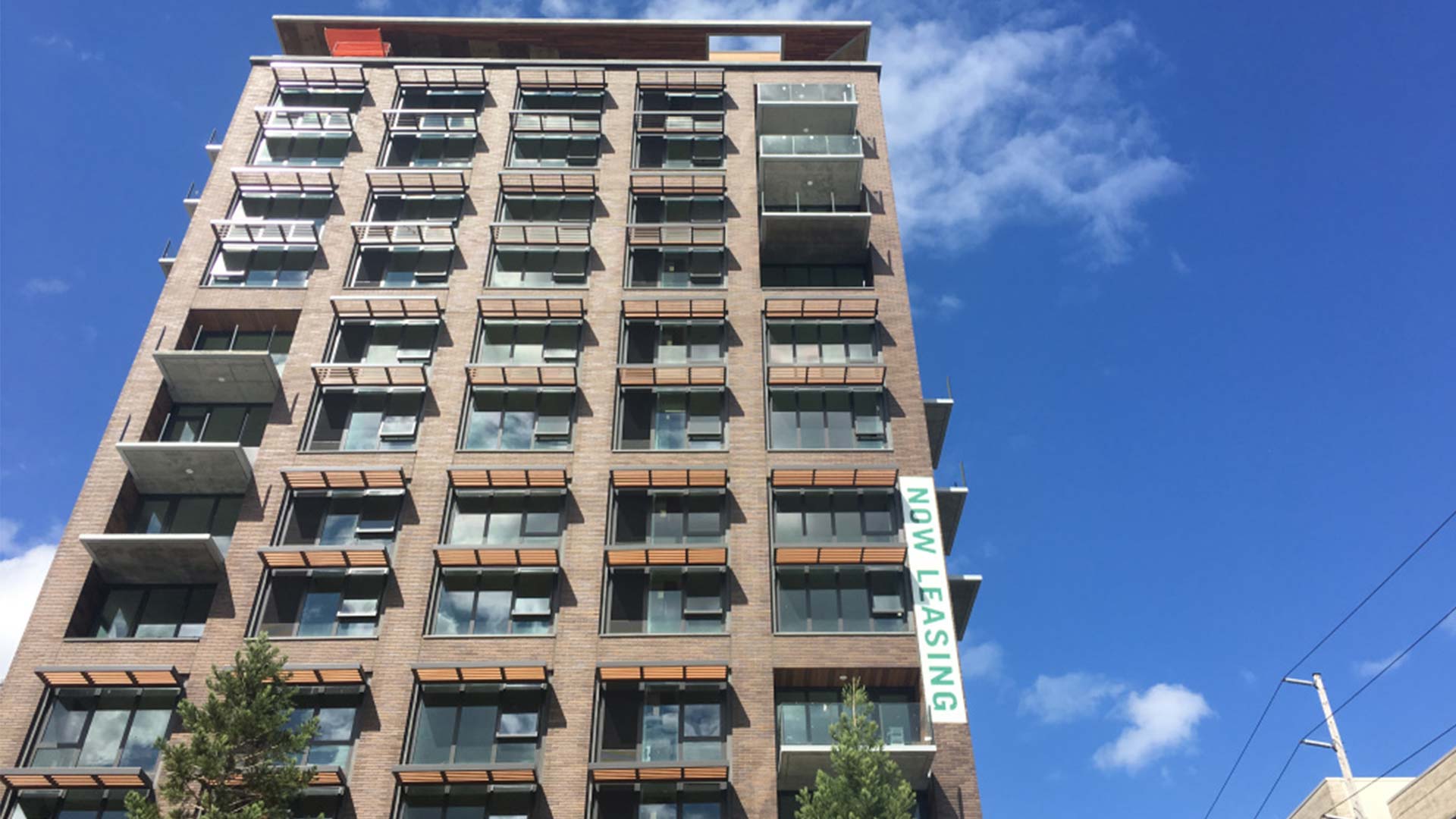 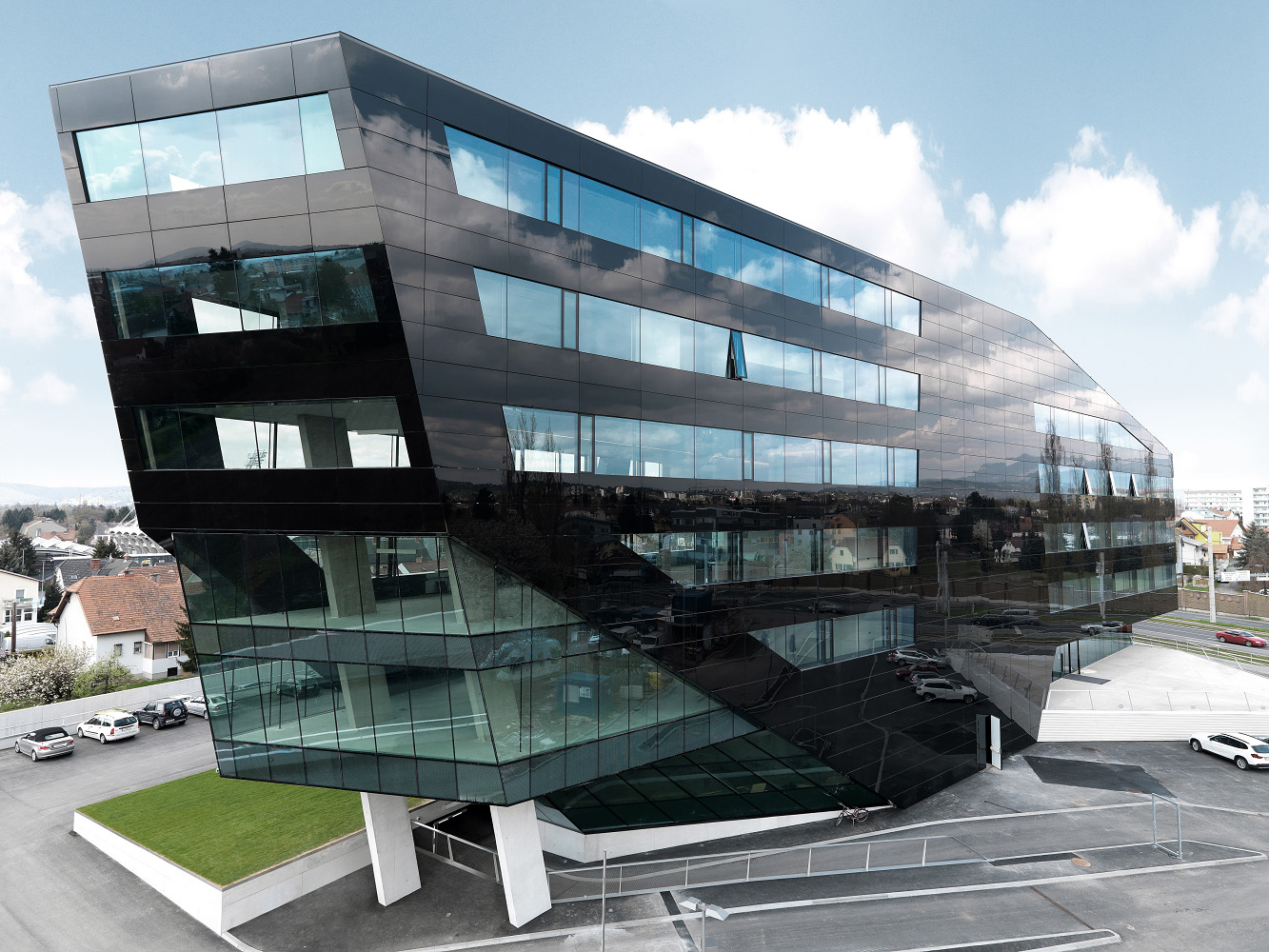 Sto Corp Sto is an international technology leader in the design and production of innovative building materials tailored to human needs. Our wall systems, coatings and finishes have been the choice of leading architects, engineers and contractors for 61 years, and we are the world’s largest manufacturer of exterior thermal insulation systems, with 35 subsidiaries, 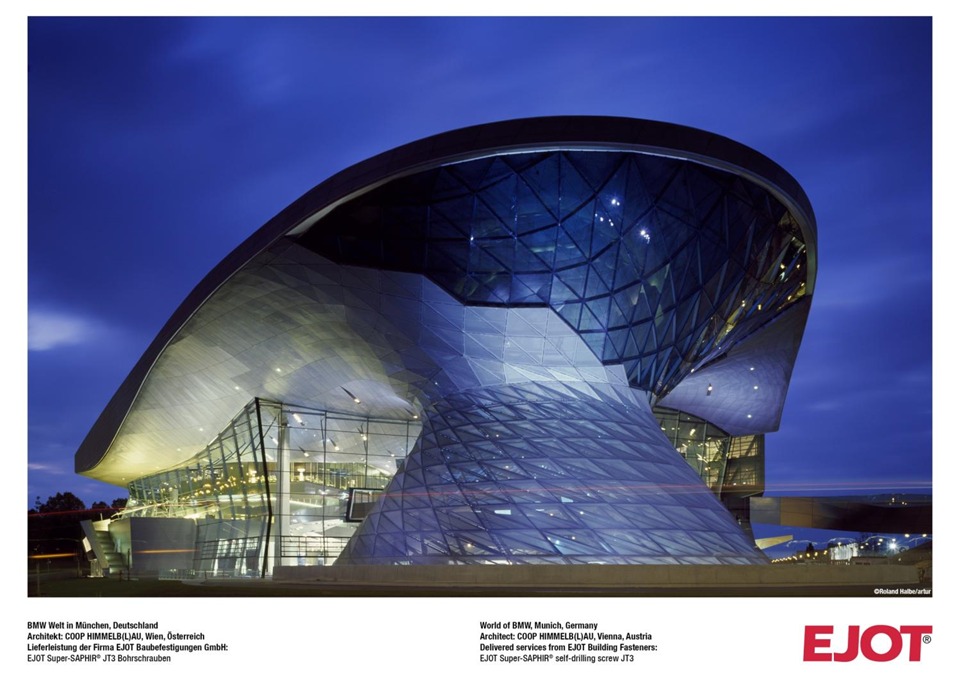 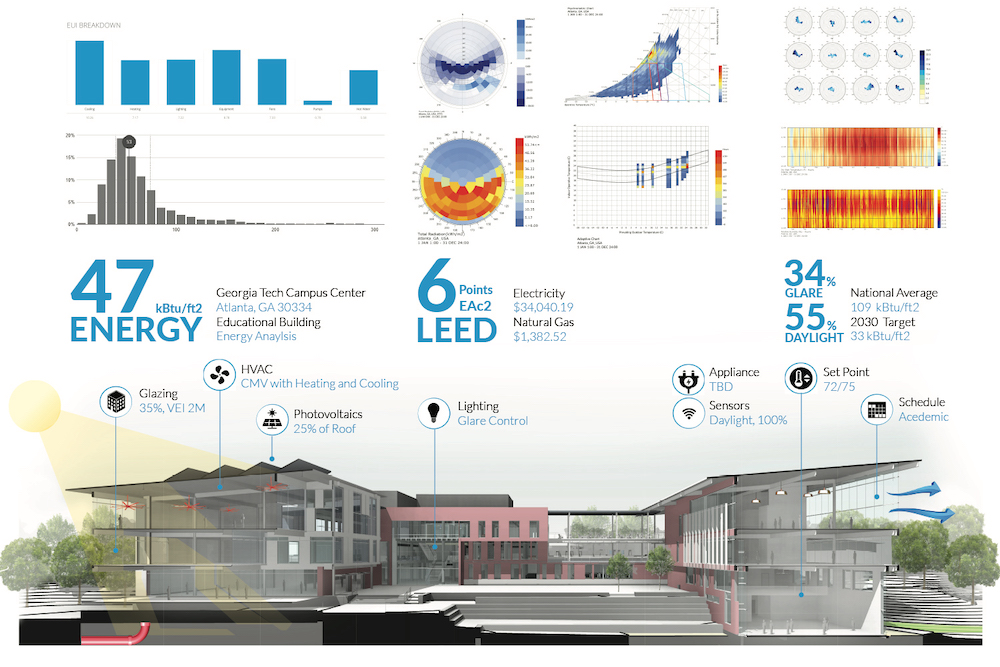 cove.tool Cove.tool is the automated building consultant that balances performance vs cost to make the best early stage design decisions. Early stage modeling and optimization when information is least but impact is largest is vital for creating high performance buildings. By automating the simulation inputs and intelligently interpreting the results for report creation, cove.tool saves 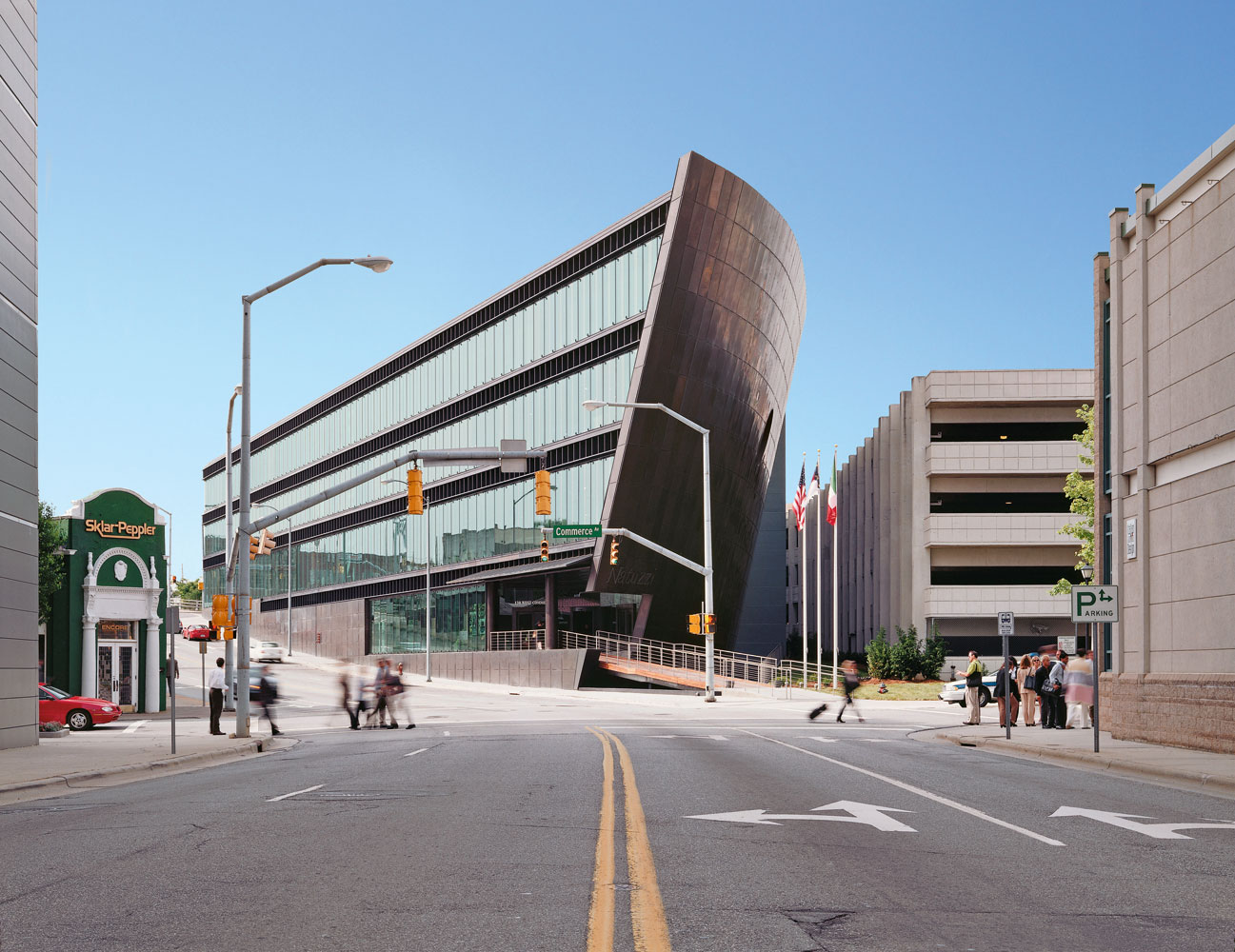 ASTEC ARCHITECTURAL BRONZE Bronze and its architectural applications represent, today, the core business of Astec, which was born in 1983 in the Veneto Region of Italy. With nearly 40 years of experience in the international building industry, Astec is a world-wide leader in the various applications of bronze or copper alloys in buildings. From elegant 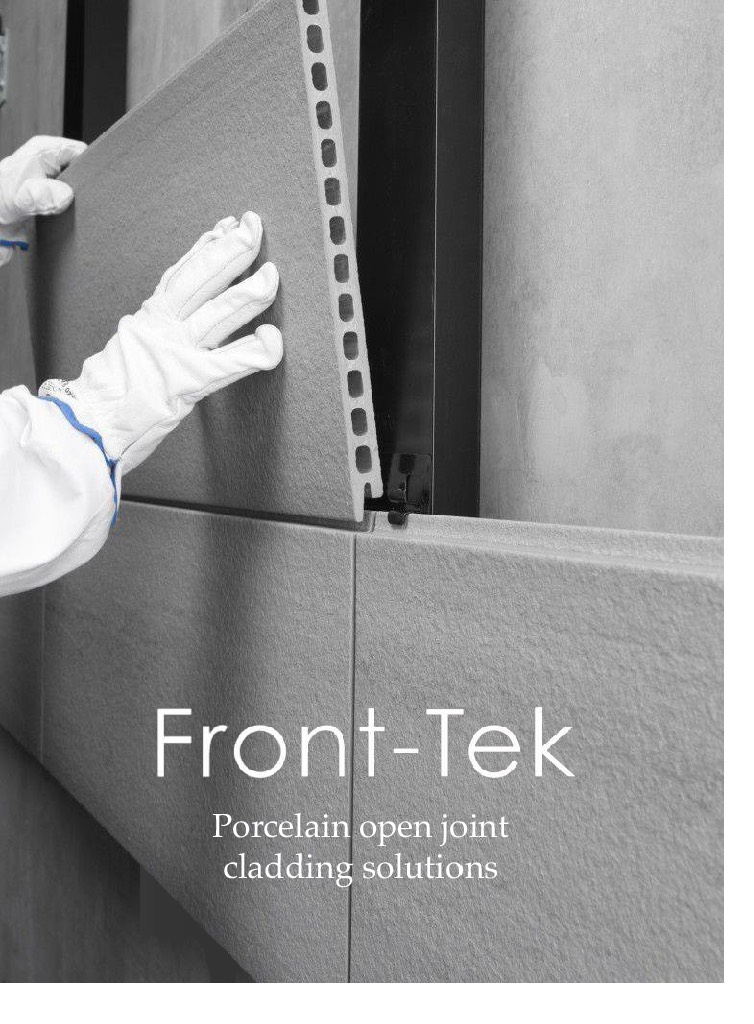 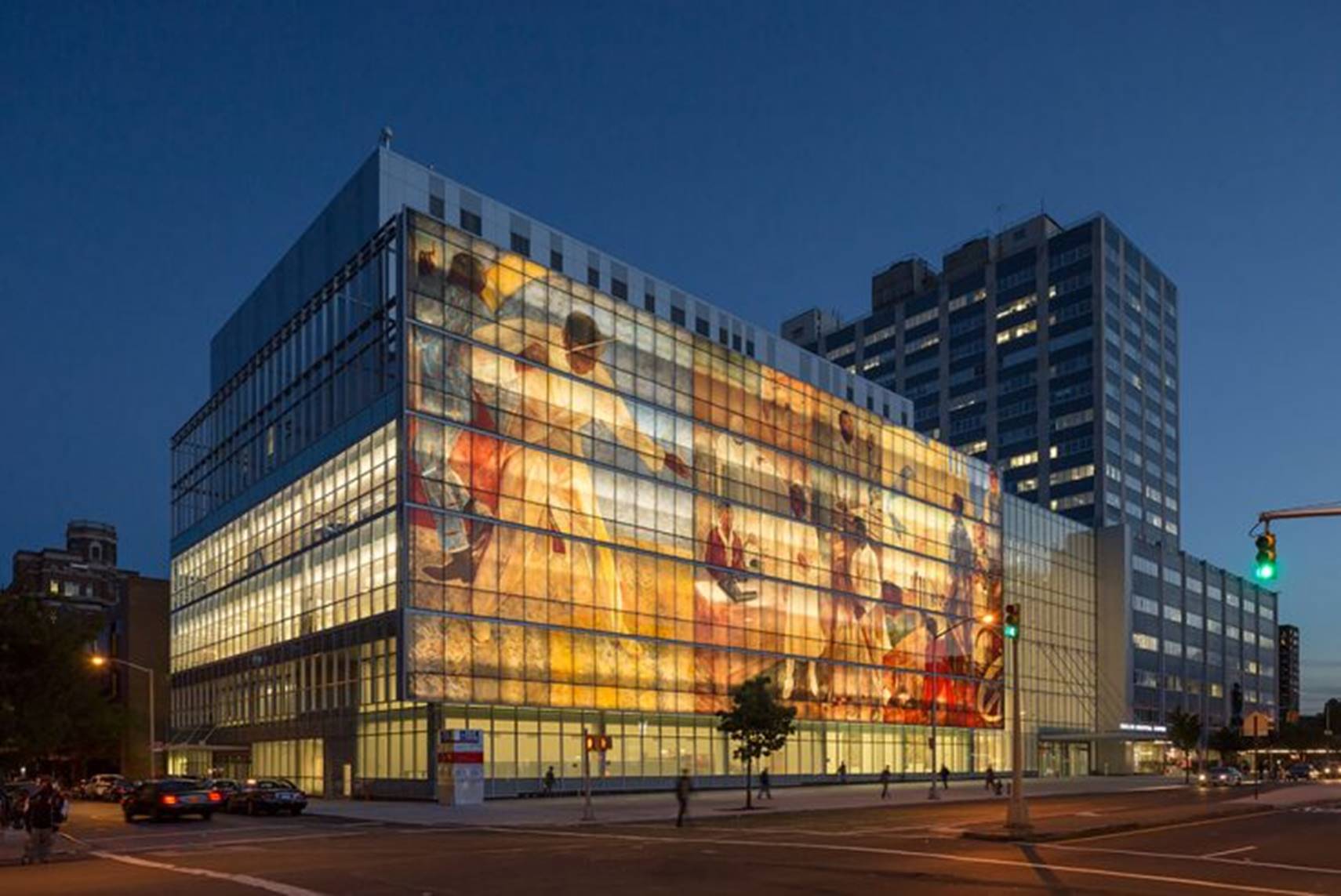 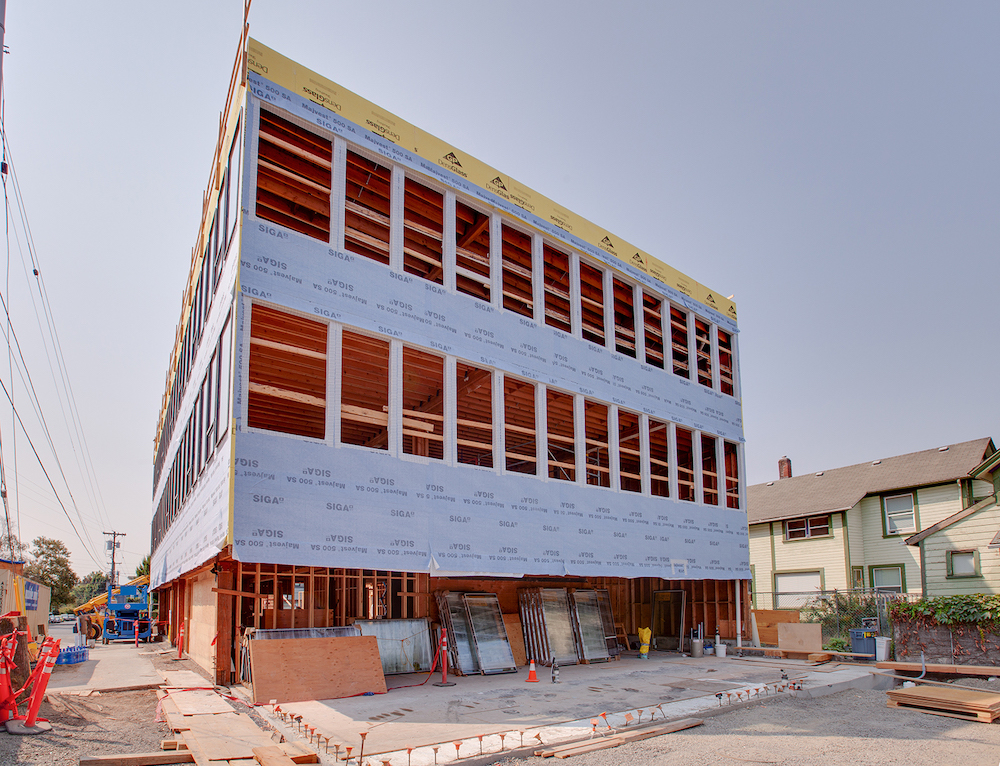