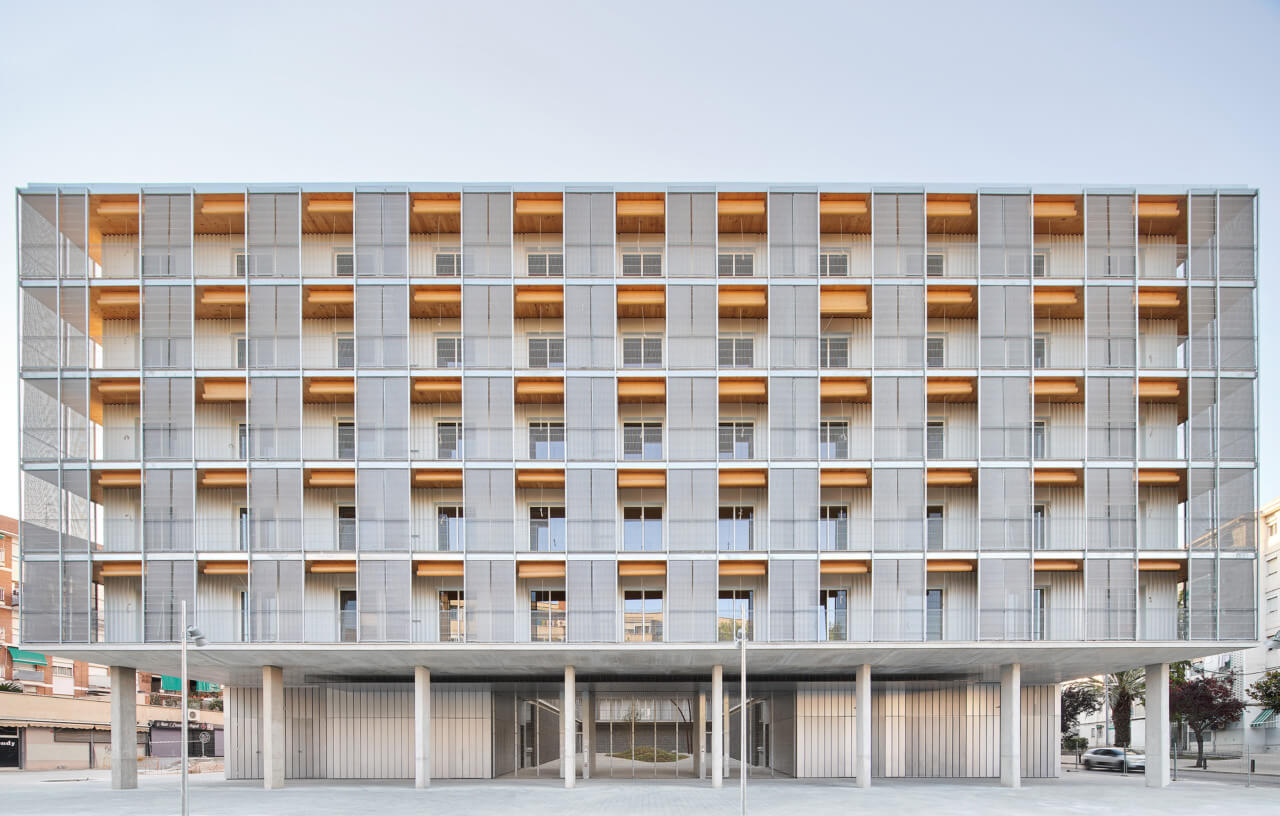 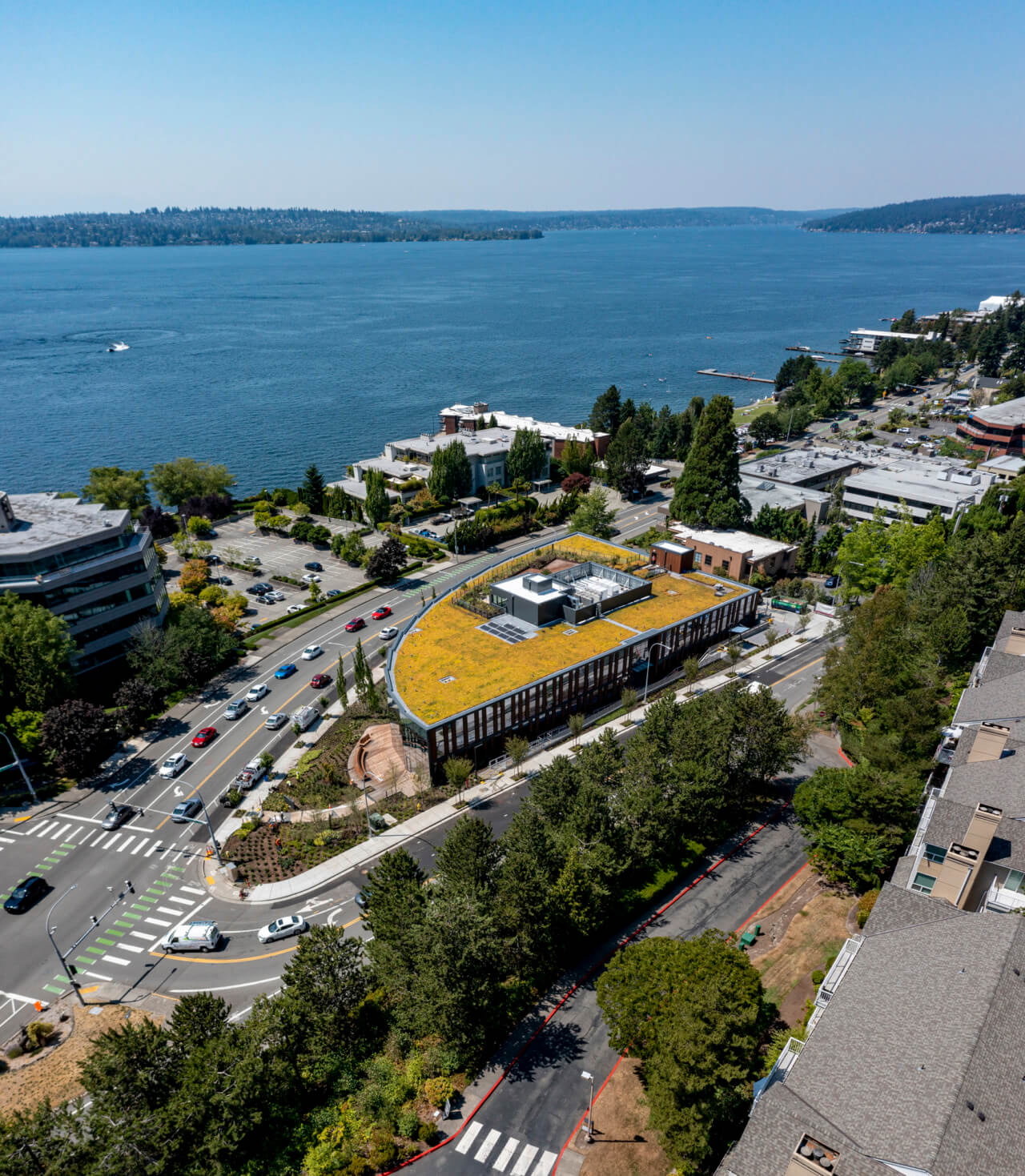 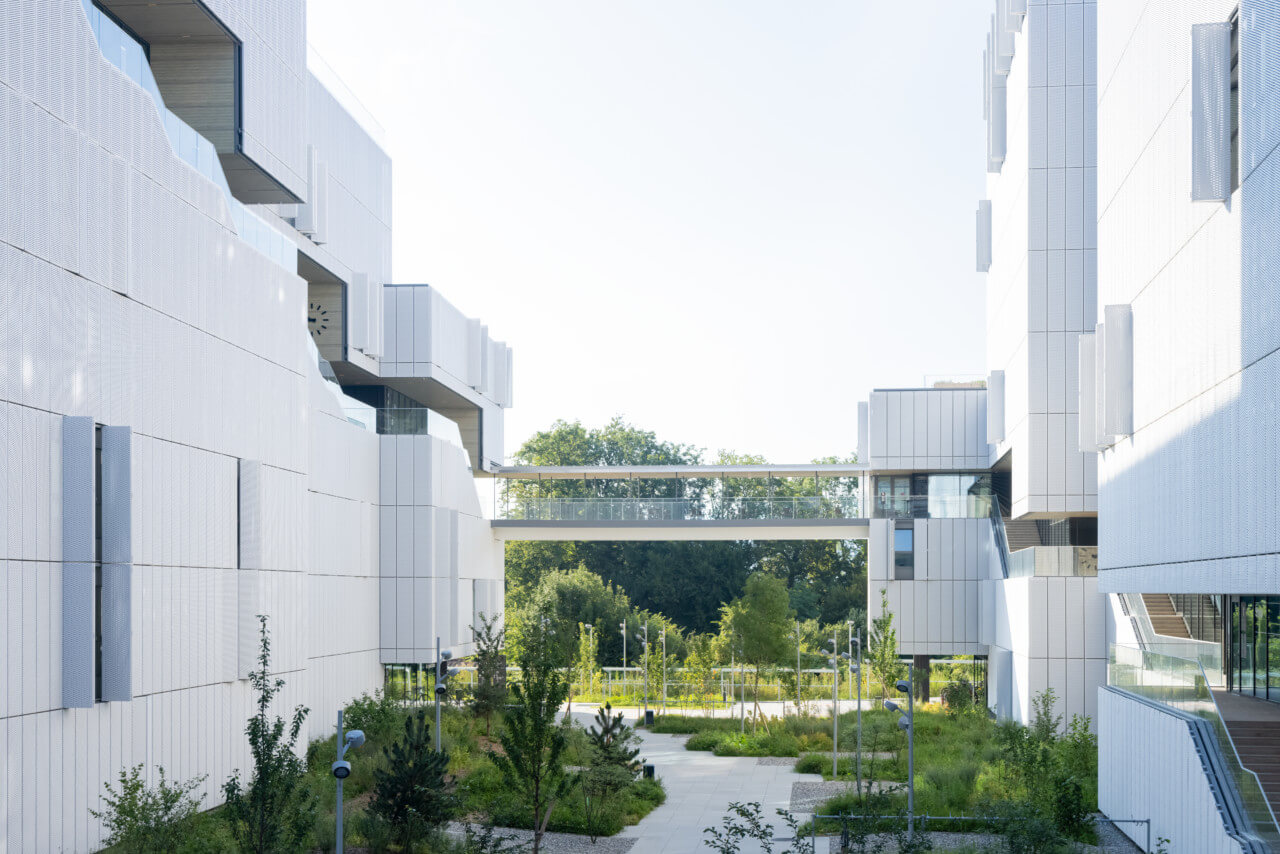 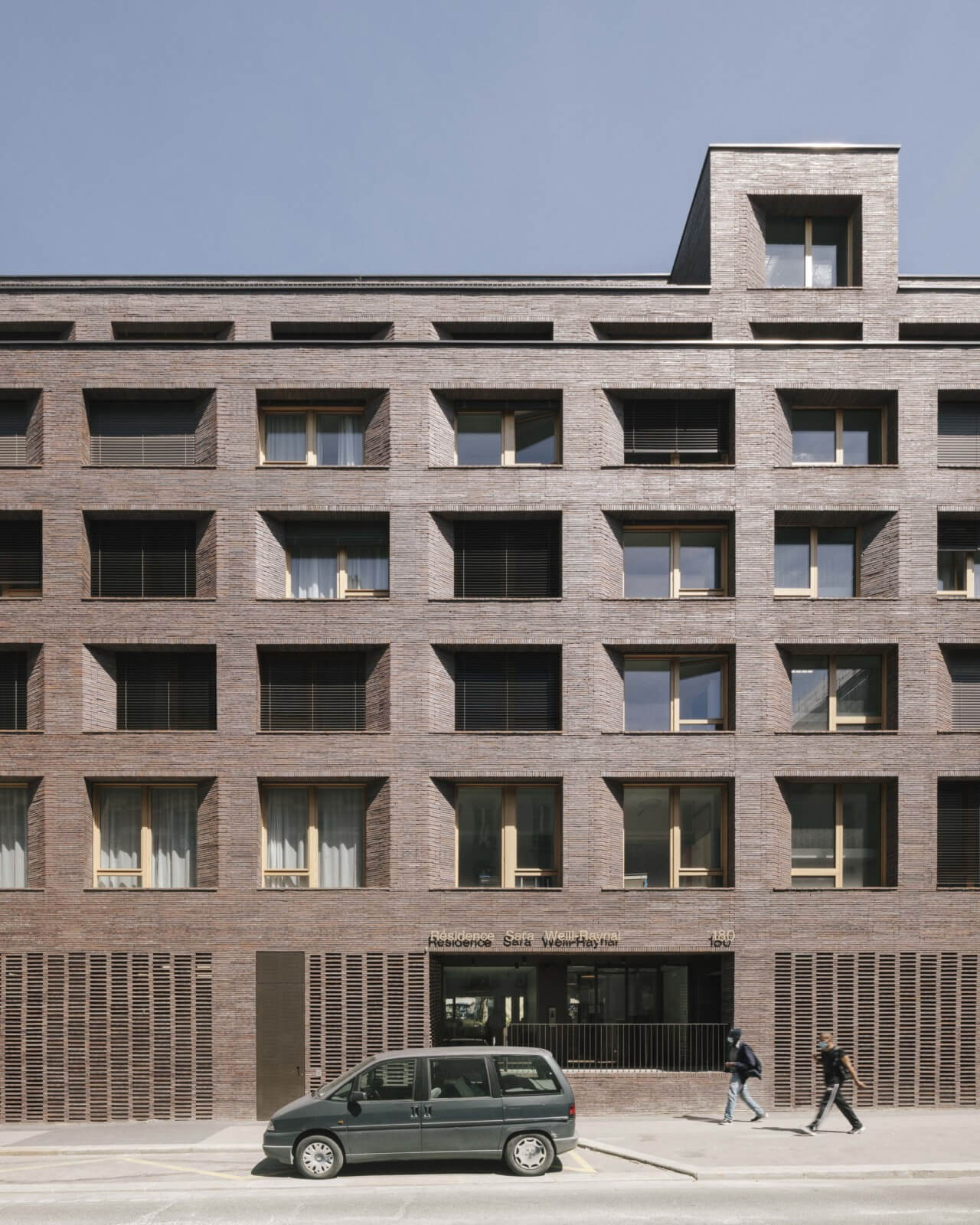 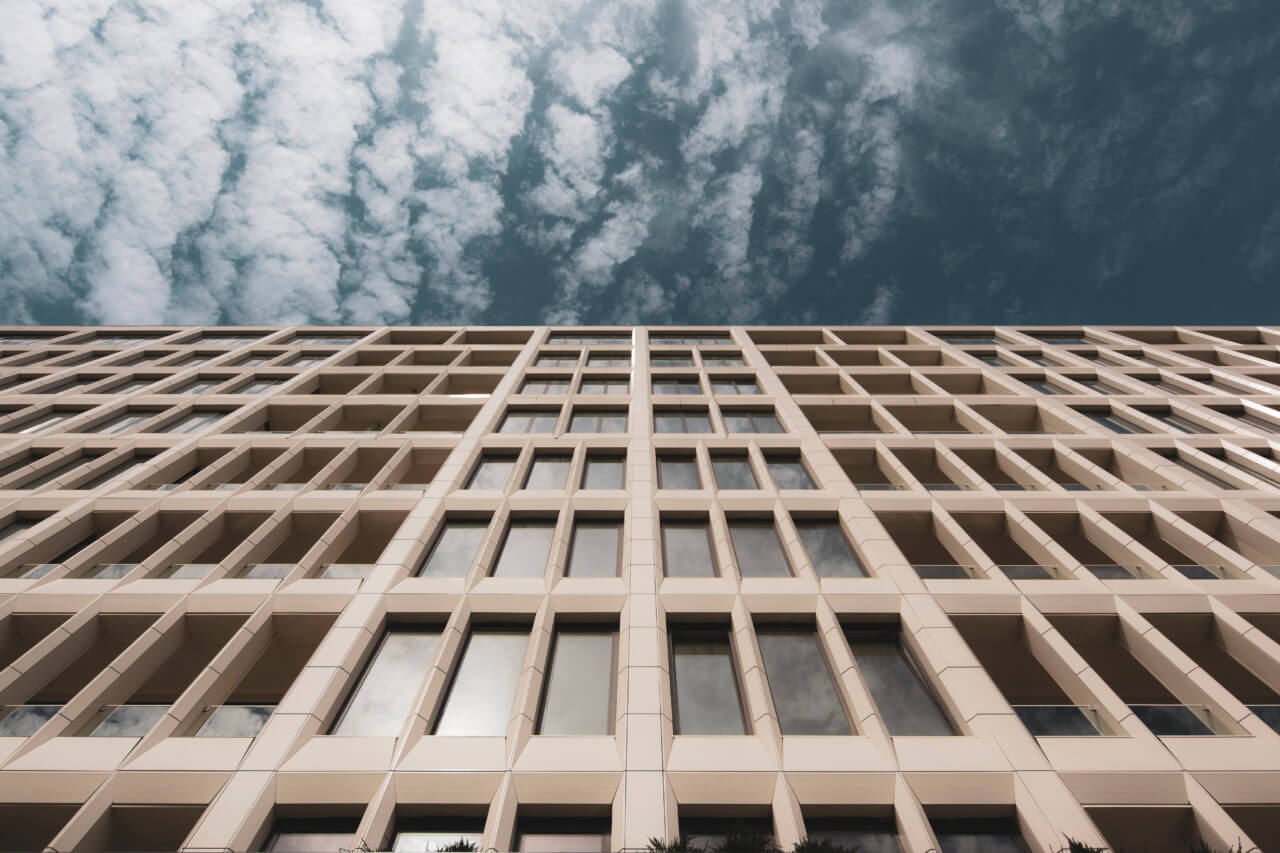 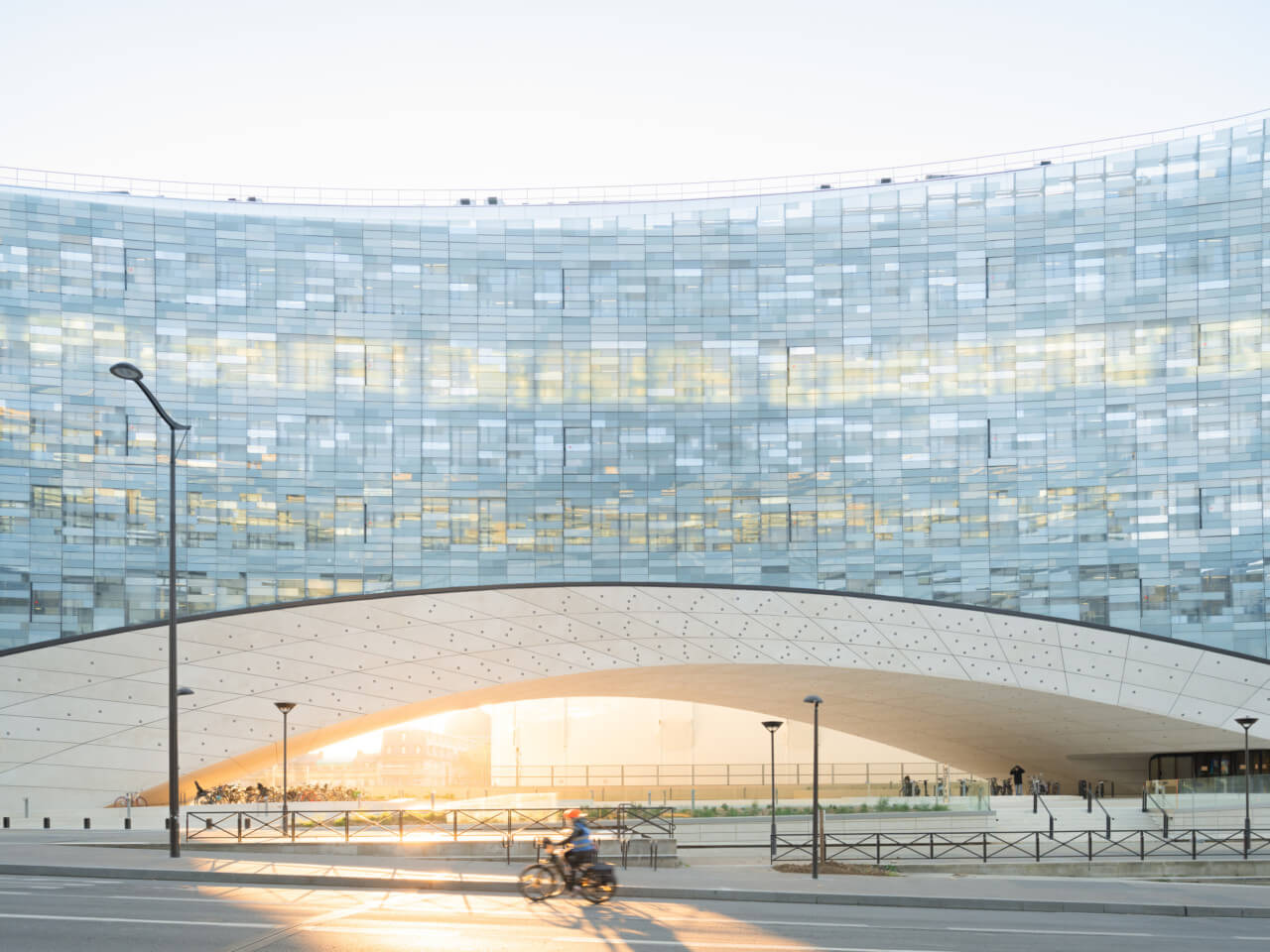 Brought to you by: Since 2012, AN Media has hosted the Facades+ conference series, whose aim is to highlight the state of the art in building enclosure design and technology. Certain facade techniques and assemblies have predominated during this period. Many were necessitated by evolving climate standards and an awareness of the impact of buildings 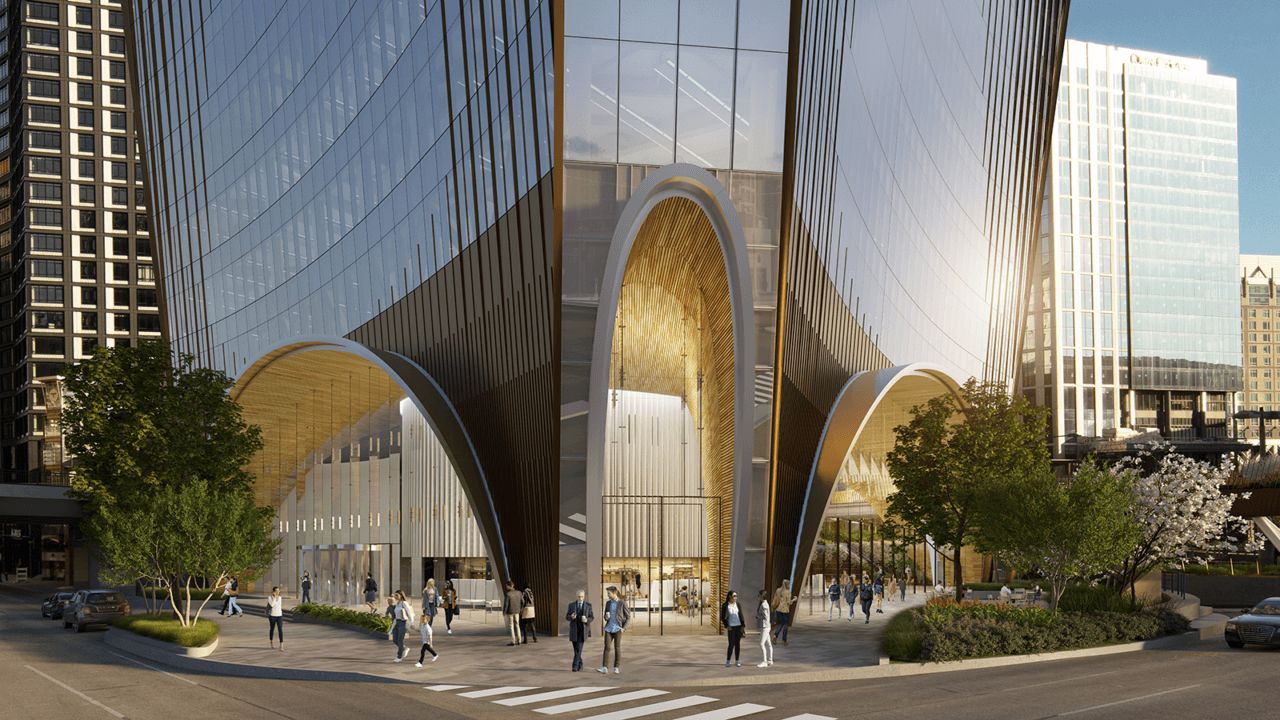 Facades+ is coming to Boston for its first event of the summer. On June 7, Boston’s highest-performing and most innovative facades will be on display during a morning symposium and afternoon of workshops. The event is co-chaired by David Manfredi of Elkus Manfredi Architects, and will feature projects from eight additional firms. 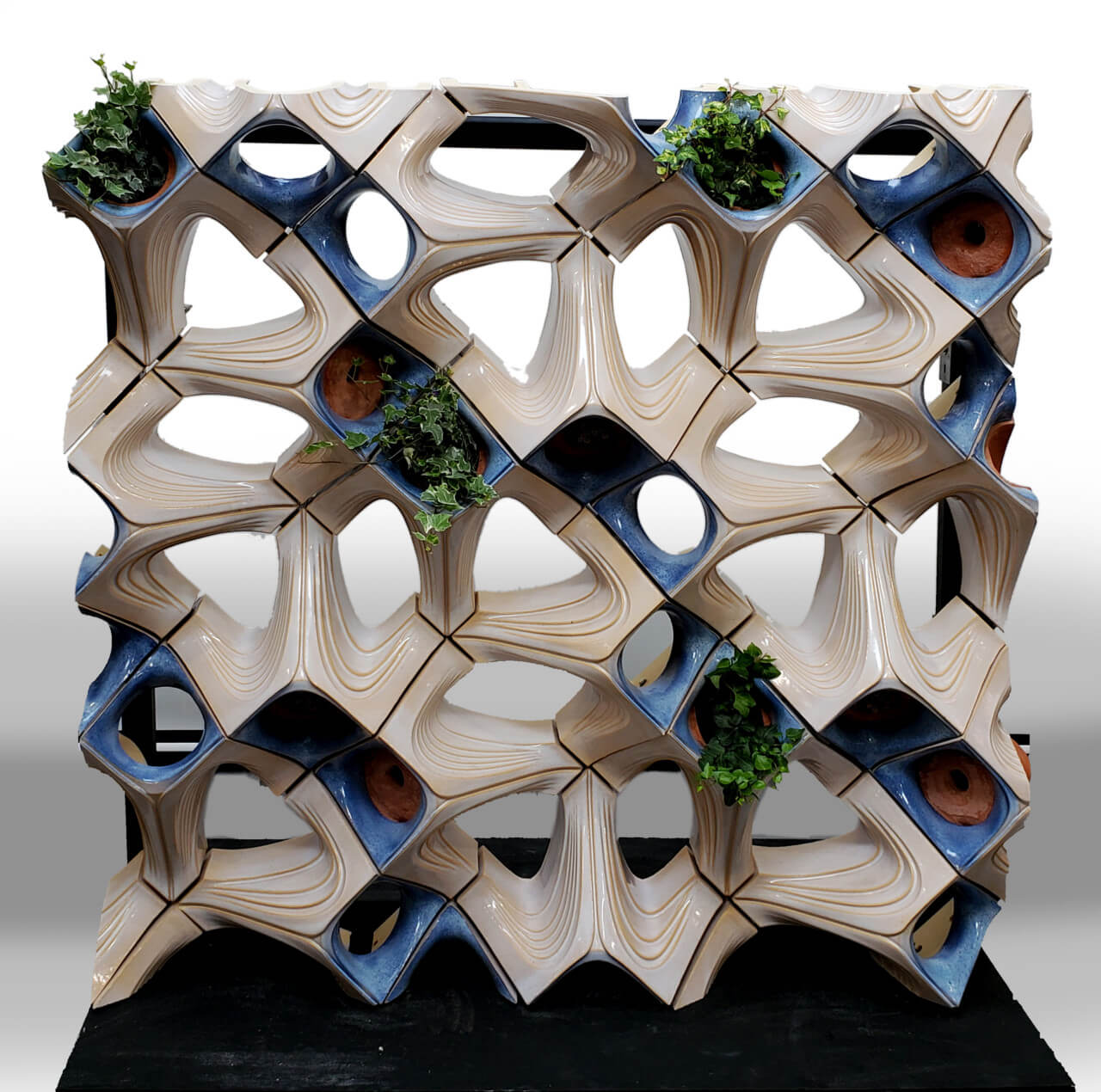 Although his title may be traditional, COOKFOX Senior Associate Spencer Lapp has another role not found at most firms: He is COOKFOX’s resident beekeeper. Lapp’s enthusiasm for the little insects that power our ecosystem corresponds with an interest in designs that harmonize with nature. That interest was evident in a recent collaboration between COOKFOX, Buro 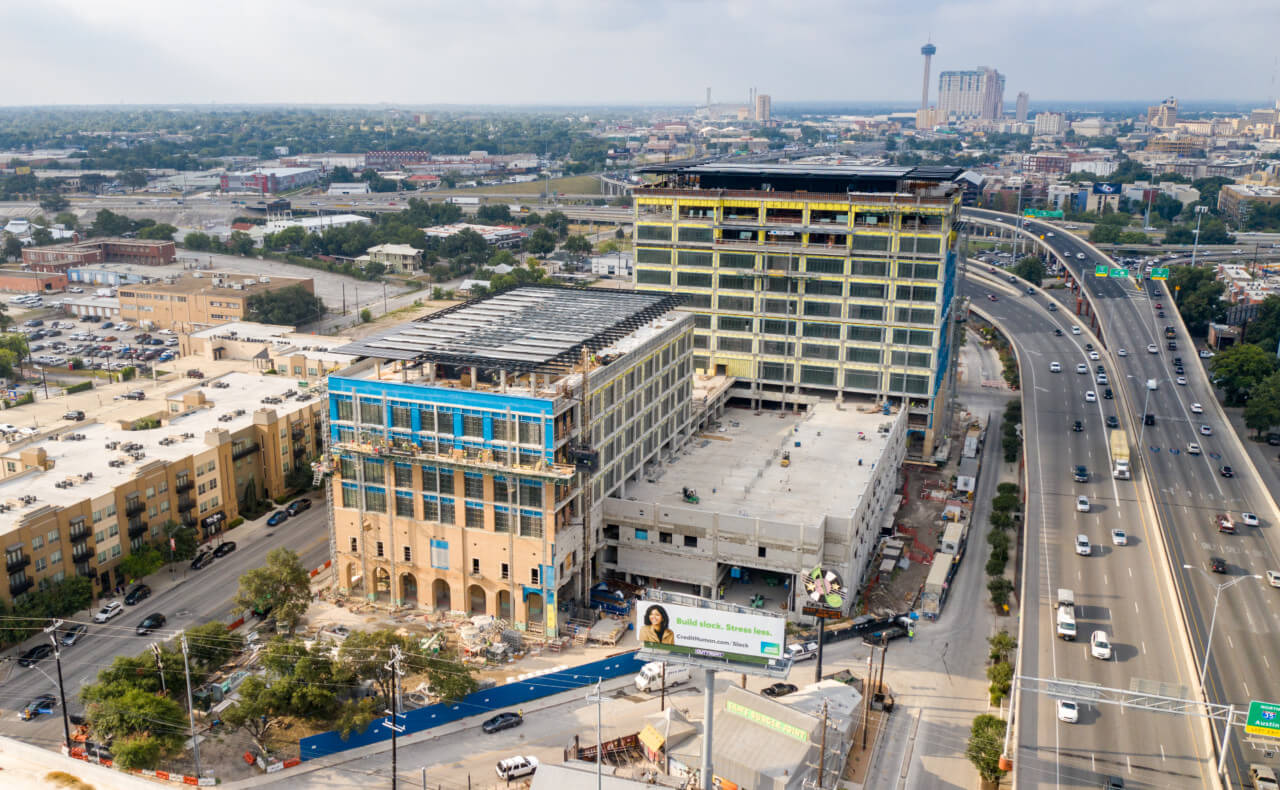 Brought to you by: According to the latest estimates, building operations account for 28 percent of global carbon emissions. A report from the United Nations’ Intergovernmental Panel on Climate Change found that reducing energy consumption by buildings in turn reduces carbon dioxide emissions. One of the best ways to do this is to improve the 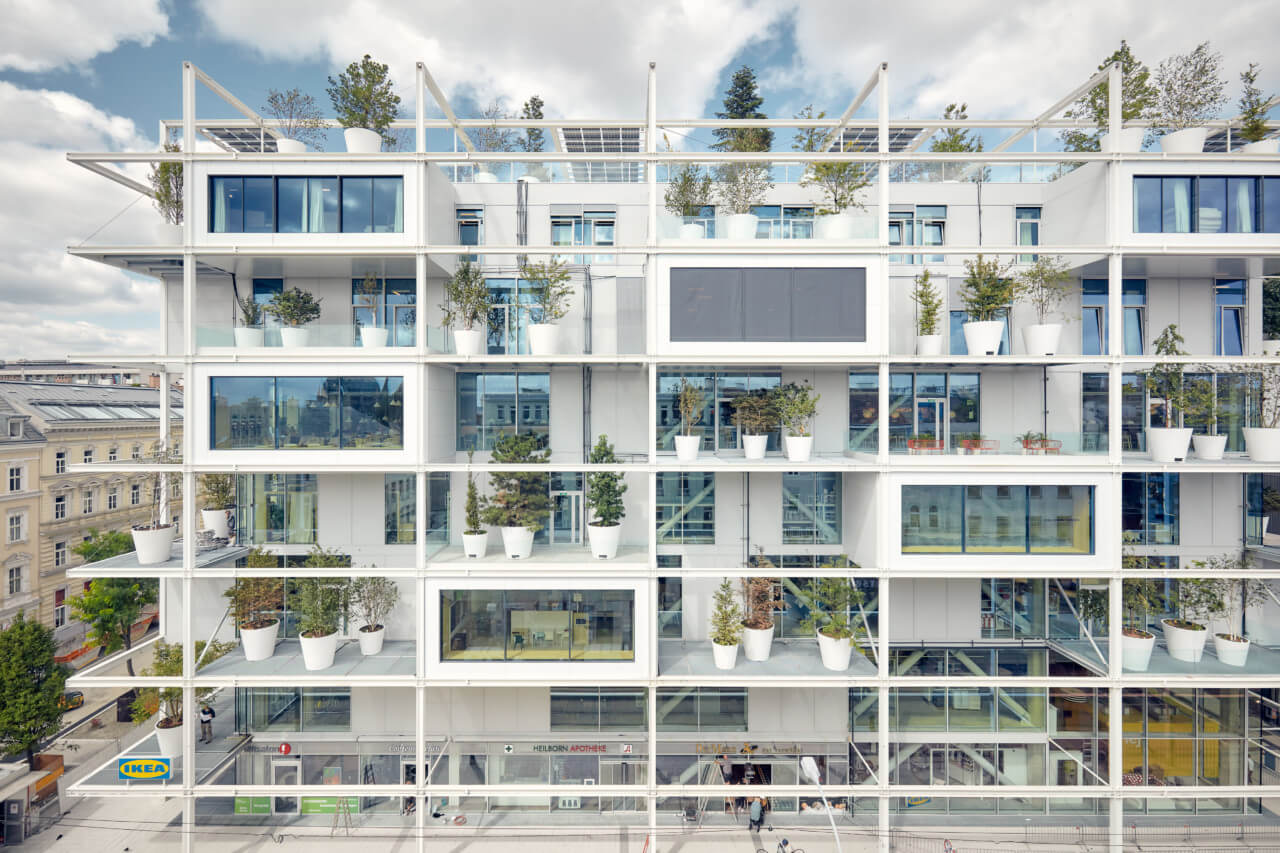 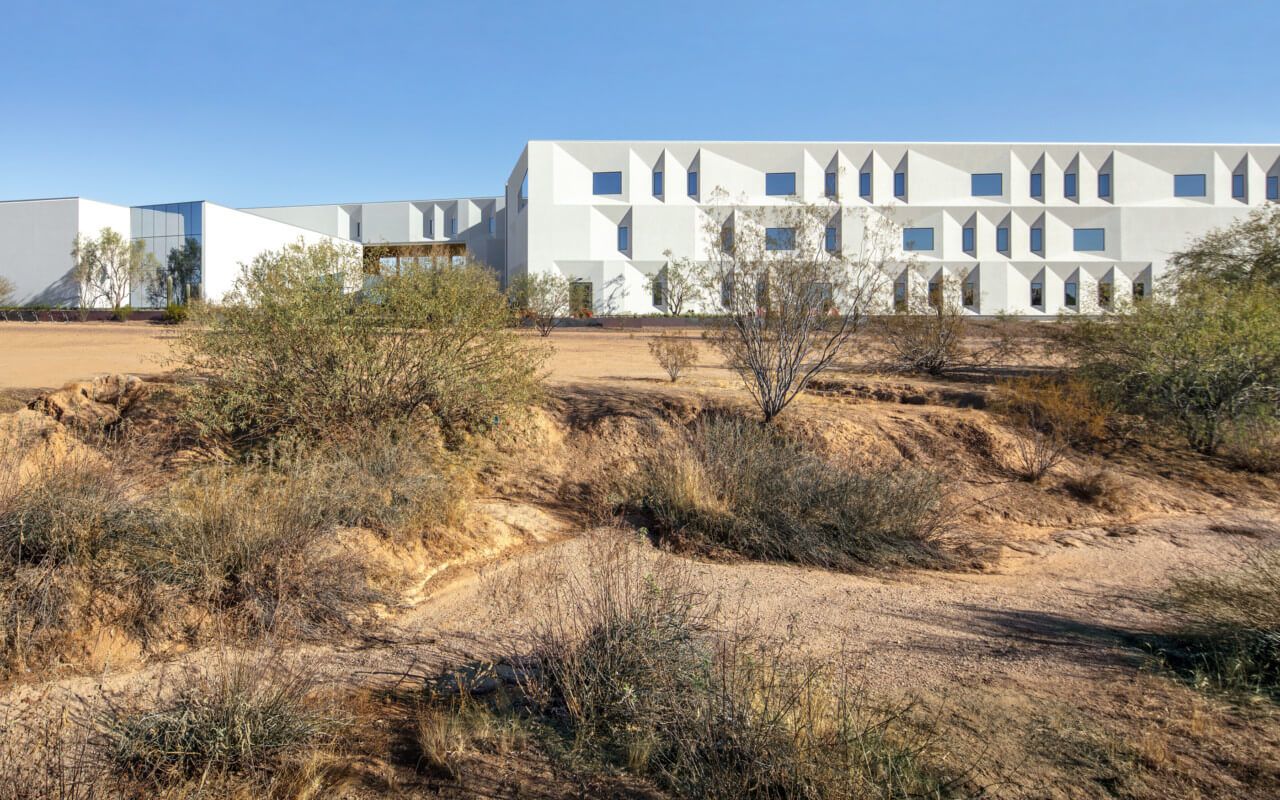 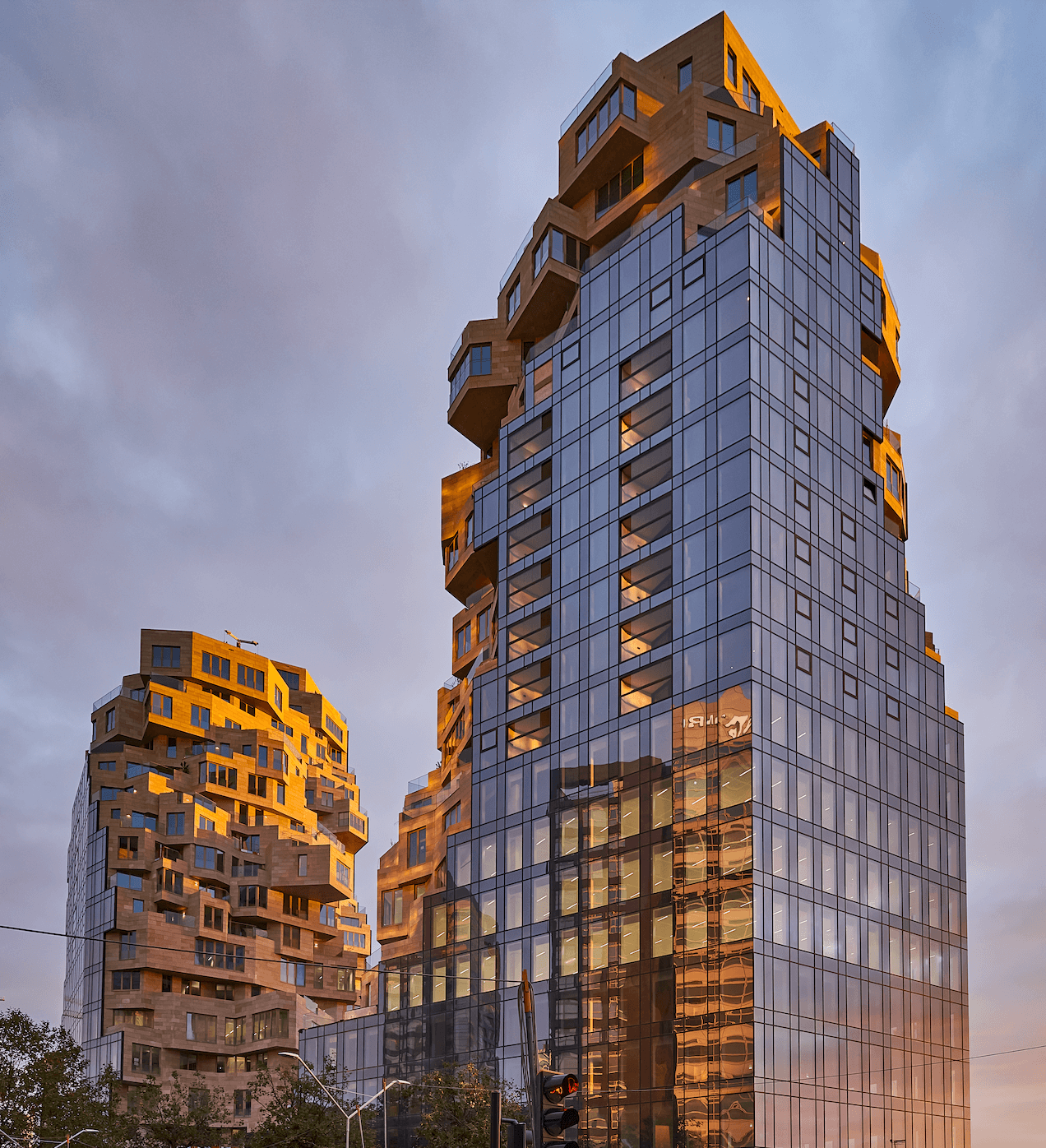 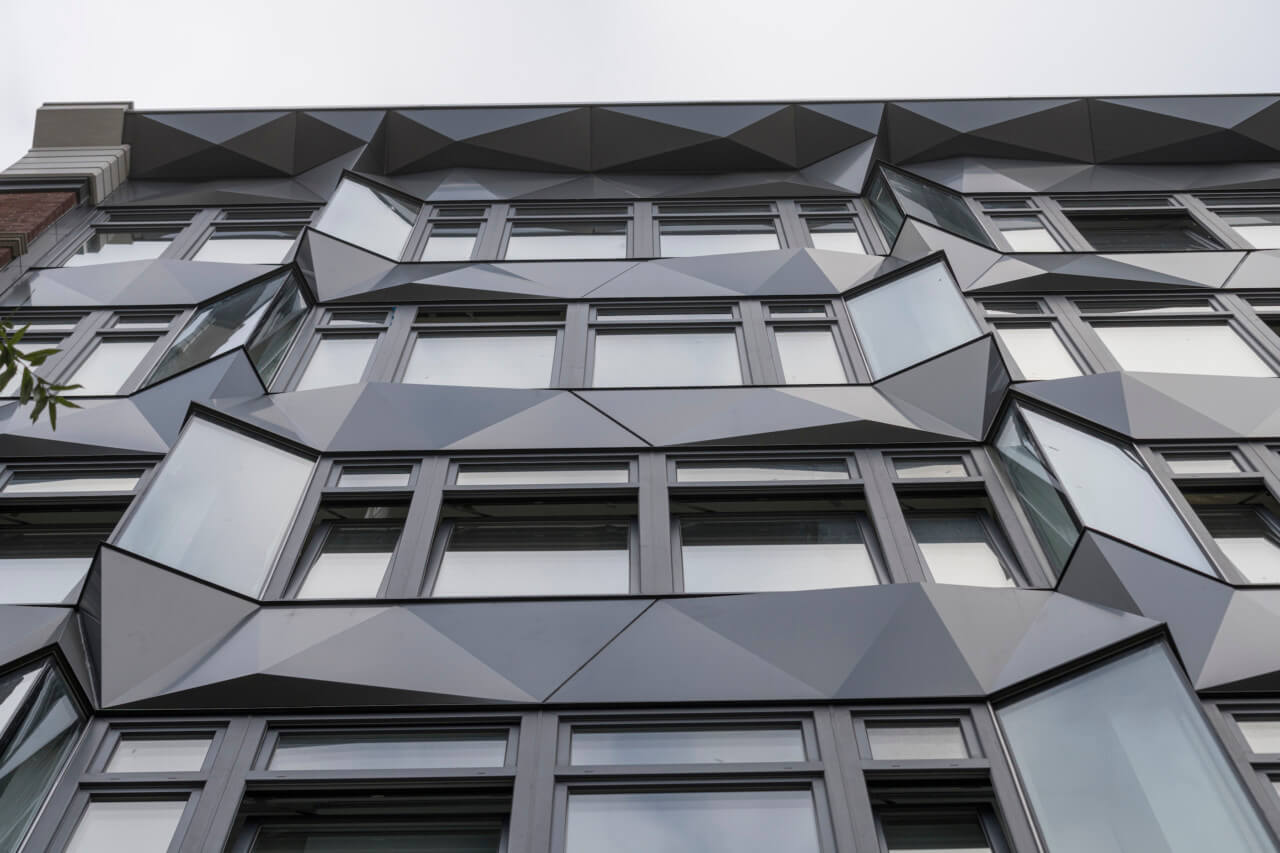 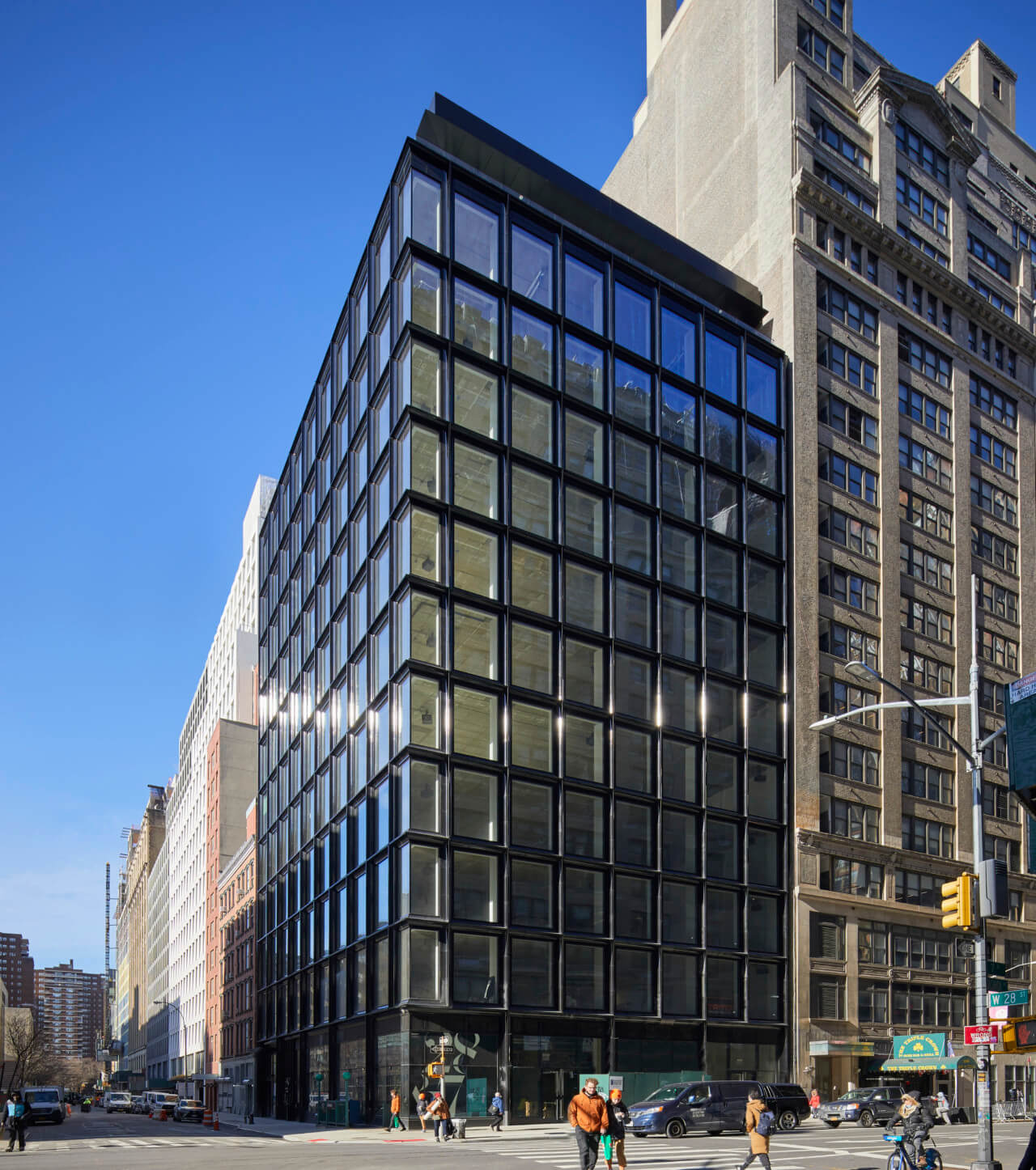 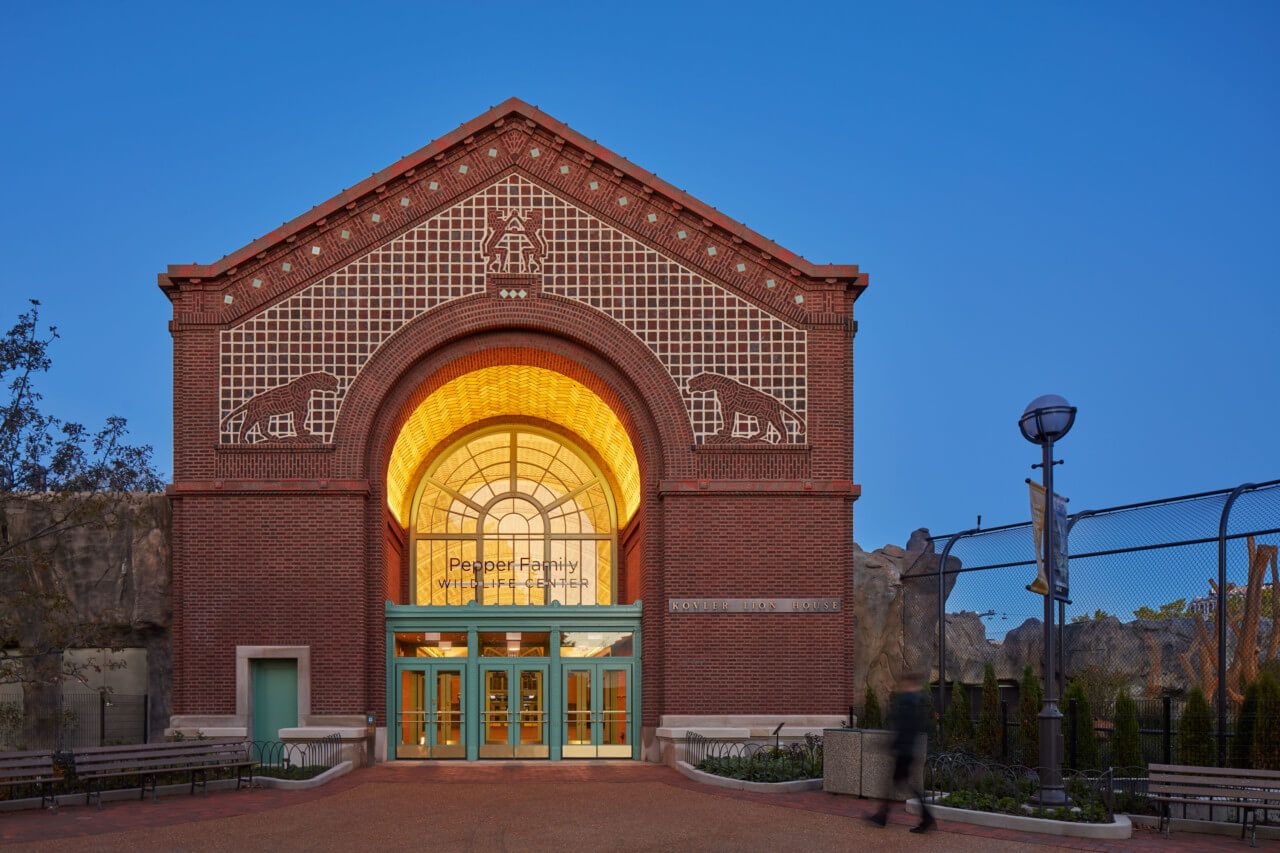 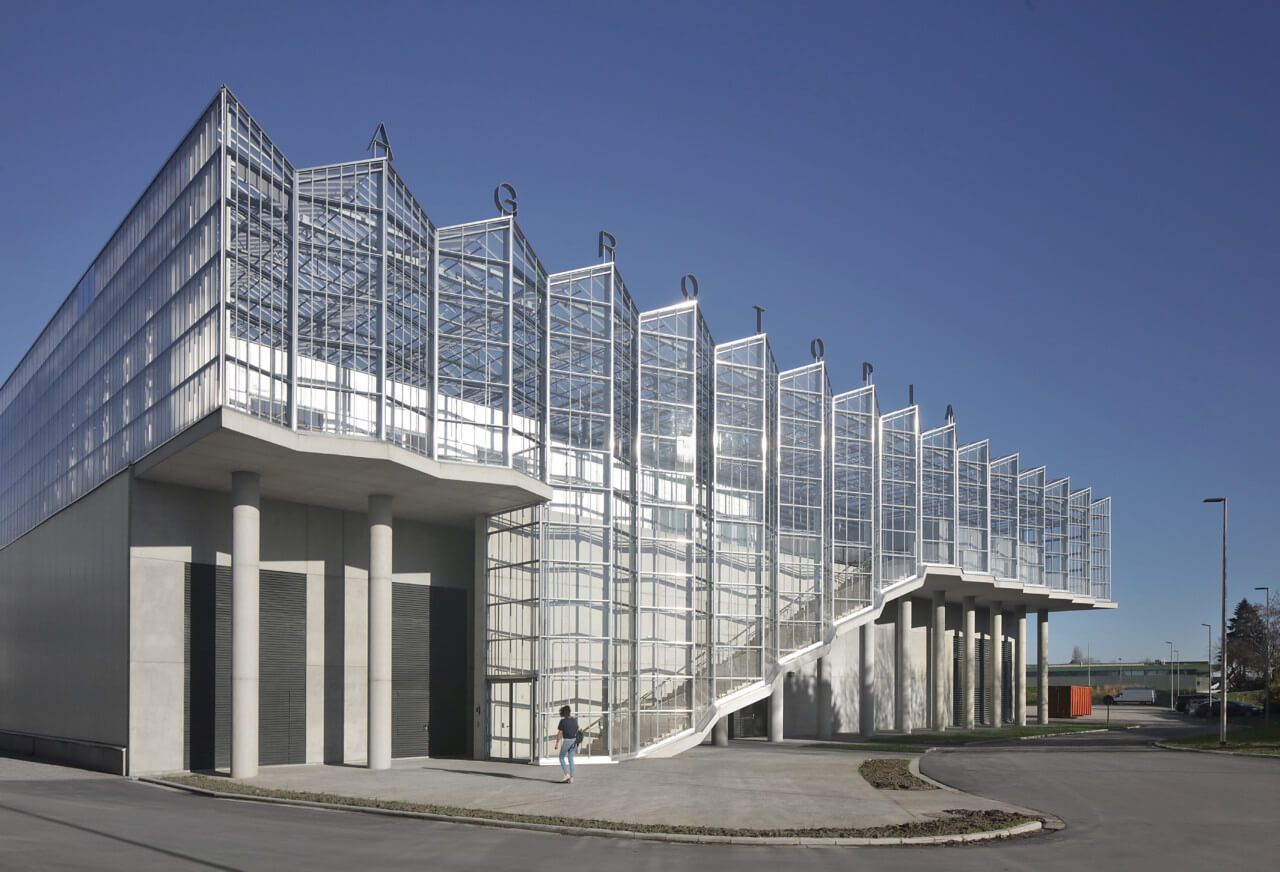 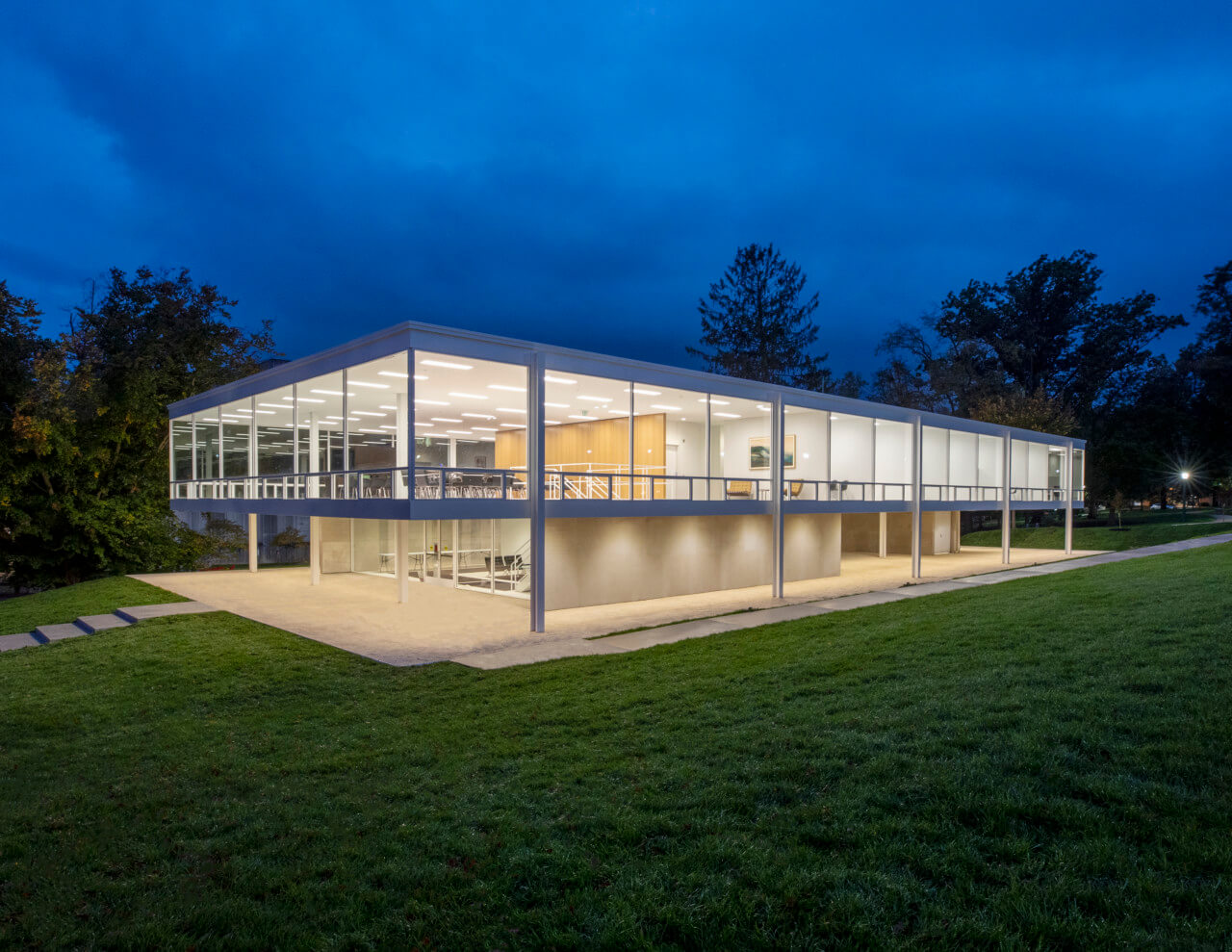