Like many cities across the United States, Denver is undergoing tremendous demographic growth with the subsequent result of intense development and densification. Jason Street Multifamily, designed by local architectural-firm Meridian 105, is a four-unit residential project located in the Sunnyside neighborhood that responds to the region’s need for thoughtfully-designed and budget-restrained compact developments with a 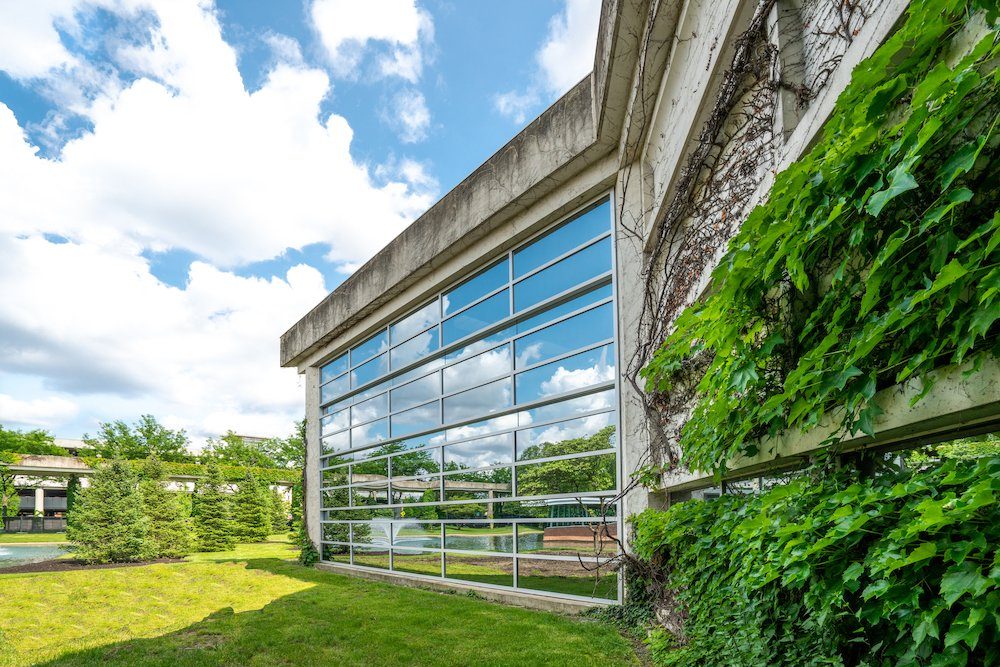 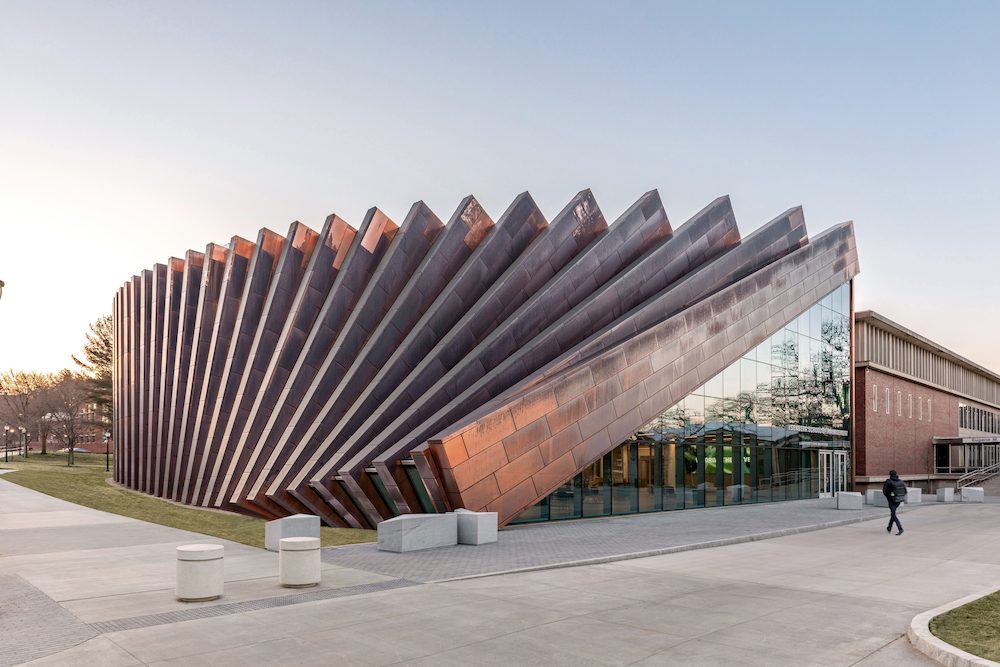 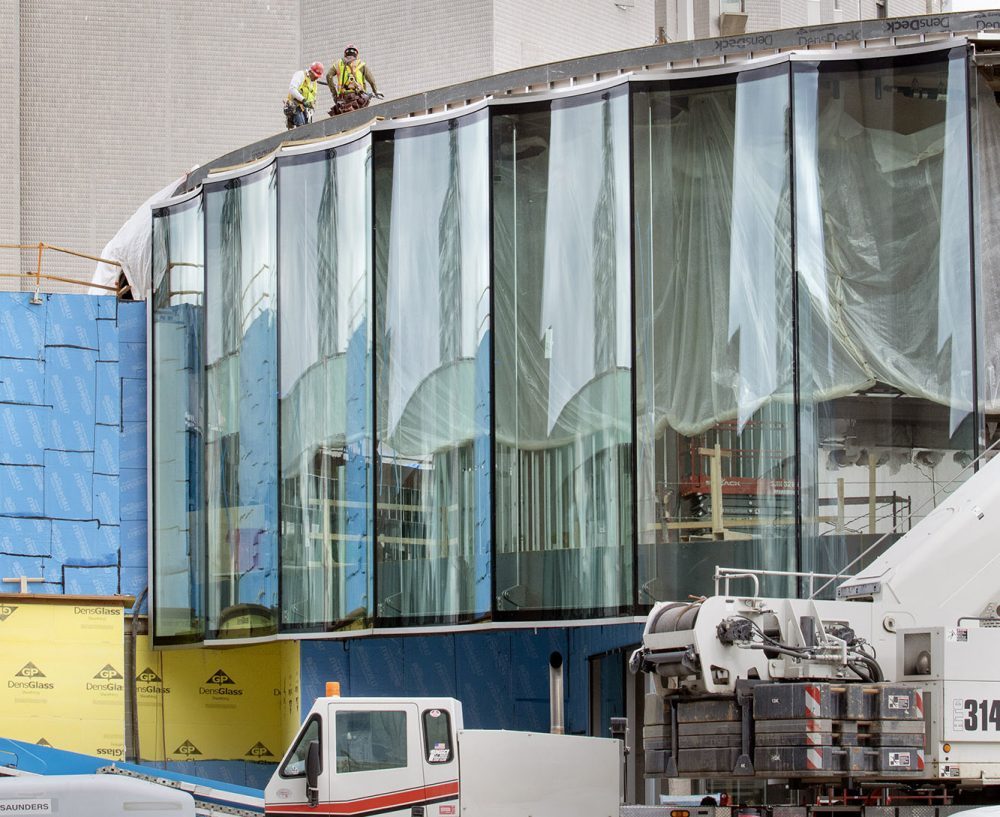 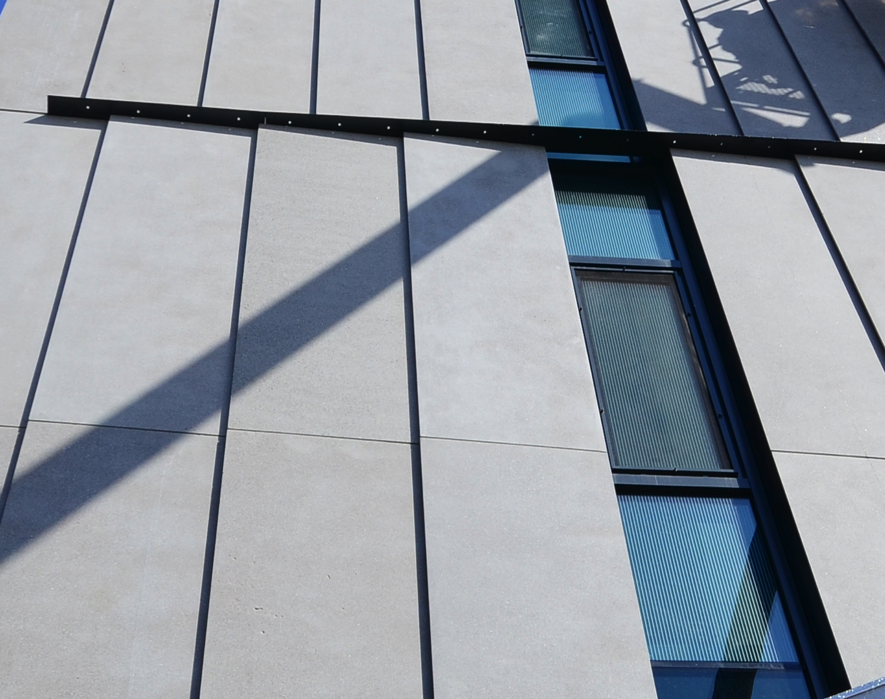 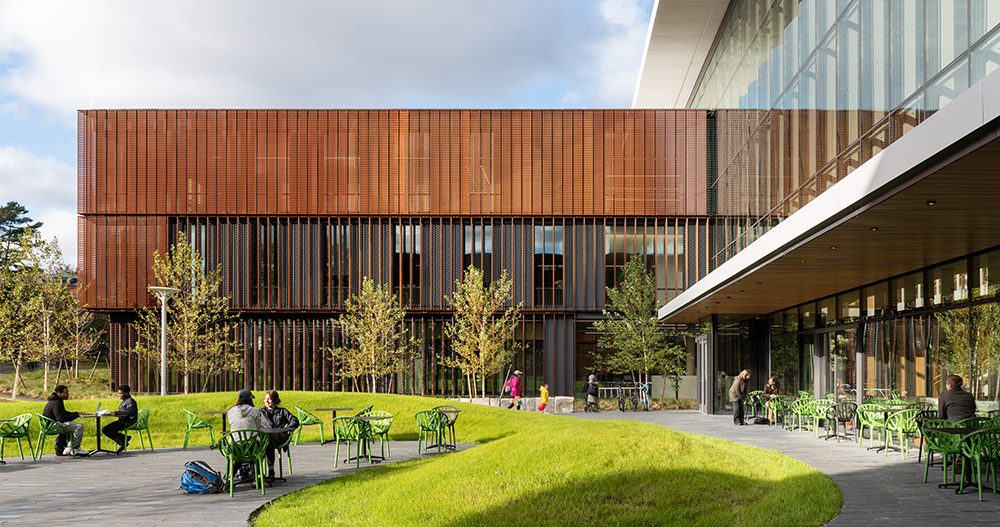 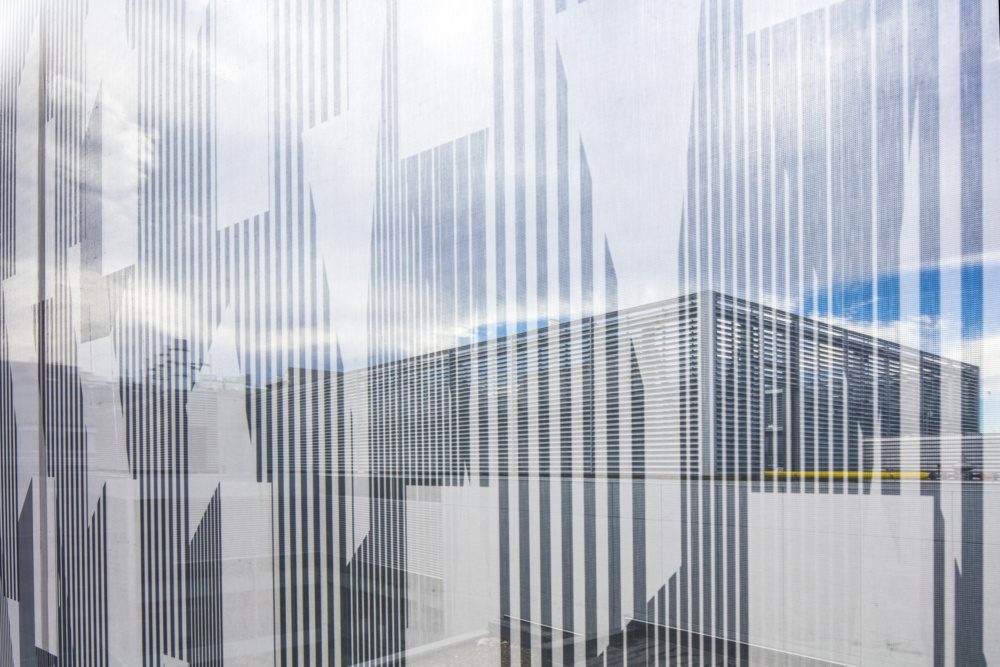 The rapid development of urban areas across the country is leading to the reappraisal of the commonly found, and often maligned, parking garage. Boston-based architectural practice French 2D has joined this trend by invigorating a drab parking garage using a mesh facade with dynamic graphics intended to serve as a large-scale artistic canvas as well

In Paradise City, a new entertainment and hospitality complex in Seoul, South Korea, MVRDV was faced with a unique challenge: design two contextual, expressive buildings without any windows—one an indoor theme park and the other a nightclub. The two new structures, known collectively as The Imprint, share an architectural language and echo the design of the

Commonwealth Avenue, snaking from the Boston Public Garden through the greater metropolitan area, is no stranger to significant cultural venues and institutional buildings. Boston University’s Joan & Edgar Booth Theatre and College of Fine Arts Production Center, by local firm Elkus Manfredi Architects, joins this assemblage with an angled glass curtainwall shrouded in a scrim of ultra-high-performance concrete (UHPC) and 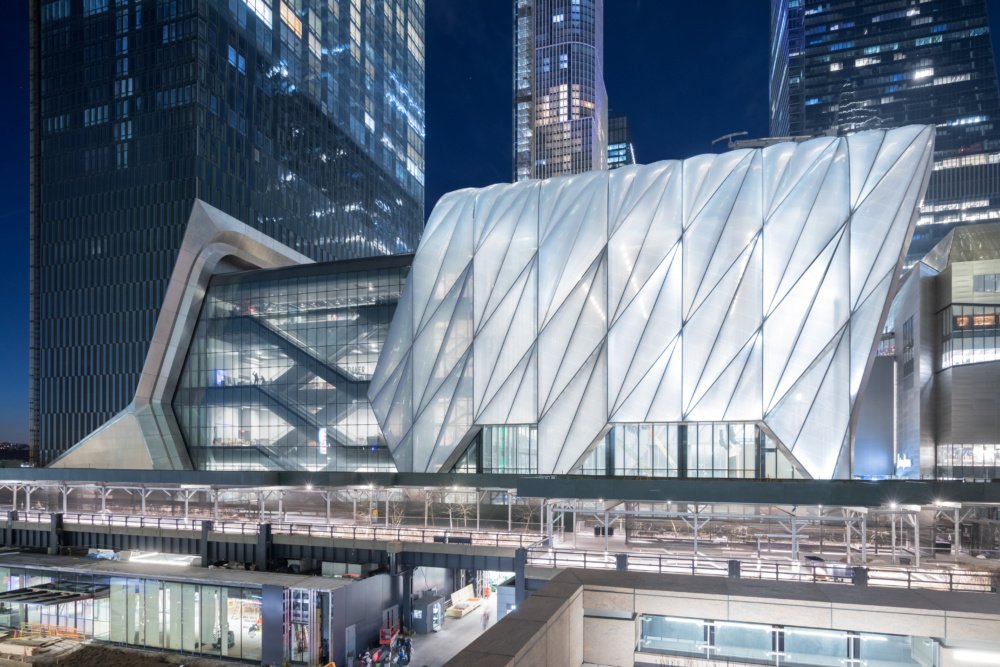 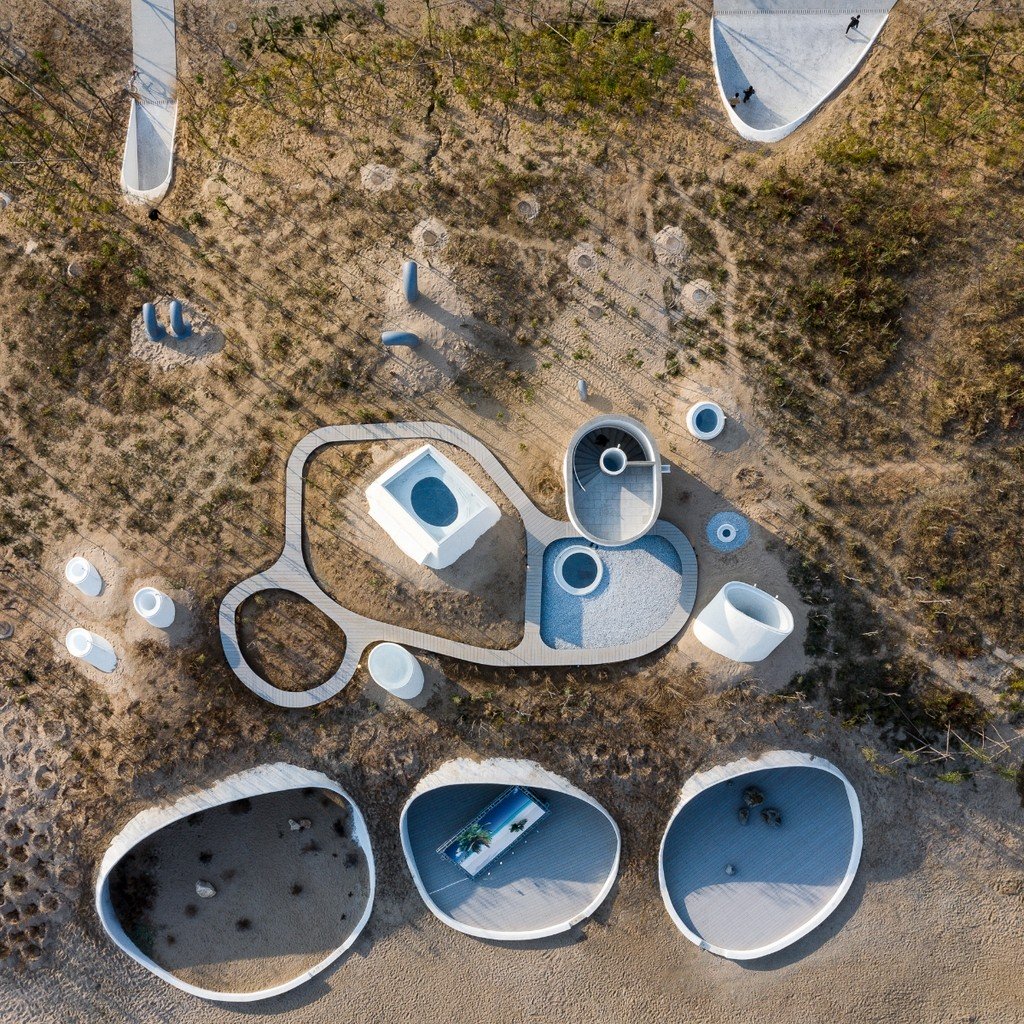 On a beach in northern China, light cannons emerge from the tops of a dune, hinting at a structure buried beneath the sand like a lost Courbusian villa. But the Ullens Center for Contemporary Art Dune Museum (UCCA Dune) is neither lost nor buried, but carved into the sands of Bohai Bay by the Beijing-based 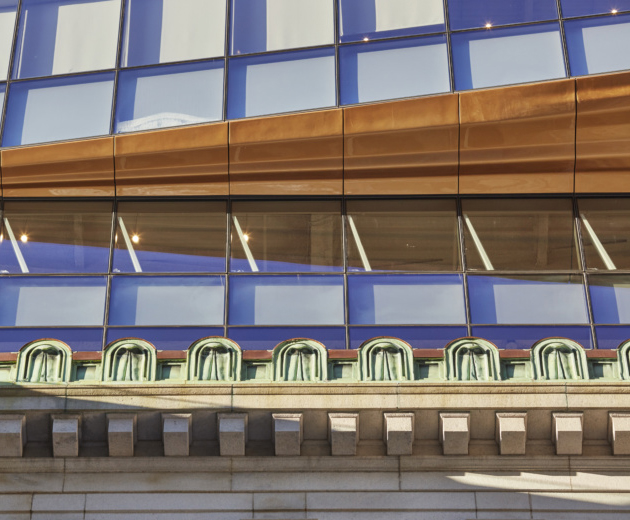 Architectural preservation is often cast as a zero-sum game; historic structures are either painstakingly maintained or demolished in favor of contemporary development. Arrowstreet’s Congress Square, a 530,000-square-foot project in Boston’s Financial District, provides an alternative solution for this quandary with the restoration and consolidation of an entire block of historic structures that integrates a contemporary glass addition with a fiberglass-reinforced plastic (FRP)