The South Central Regional Library, located in Louisville, Kentucky, is the second project realized through the Louisville Free Public Library’s 12-year master plan; dating back to 2008, the plan calls for the construction of three regional libraries within Jefferson County to accommodate underserved communities and a growing population. The nearly 40,000-square-foot project was designed by MSR Design—the 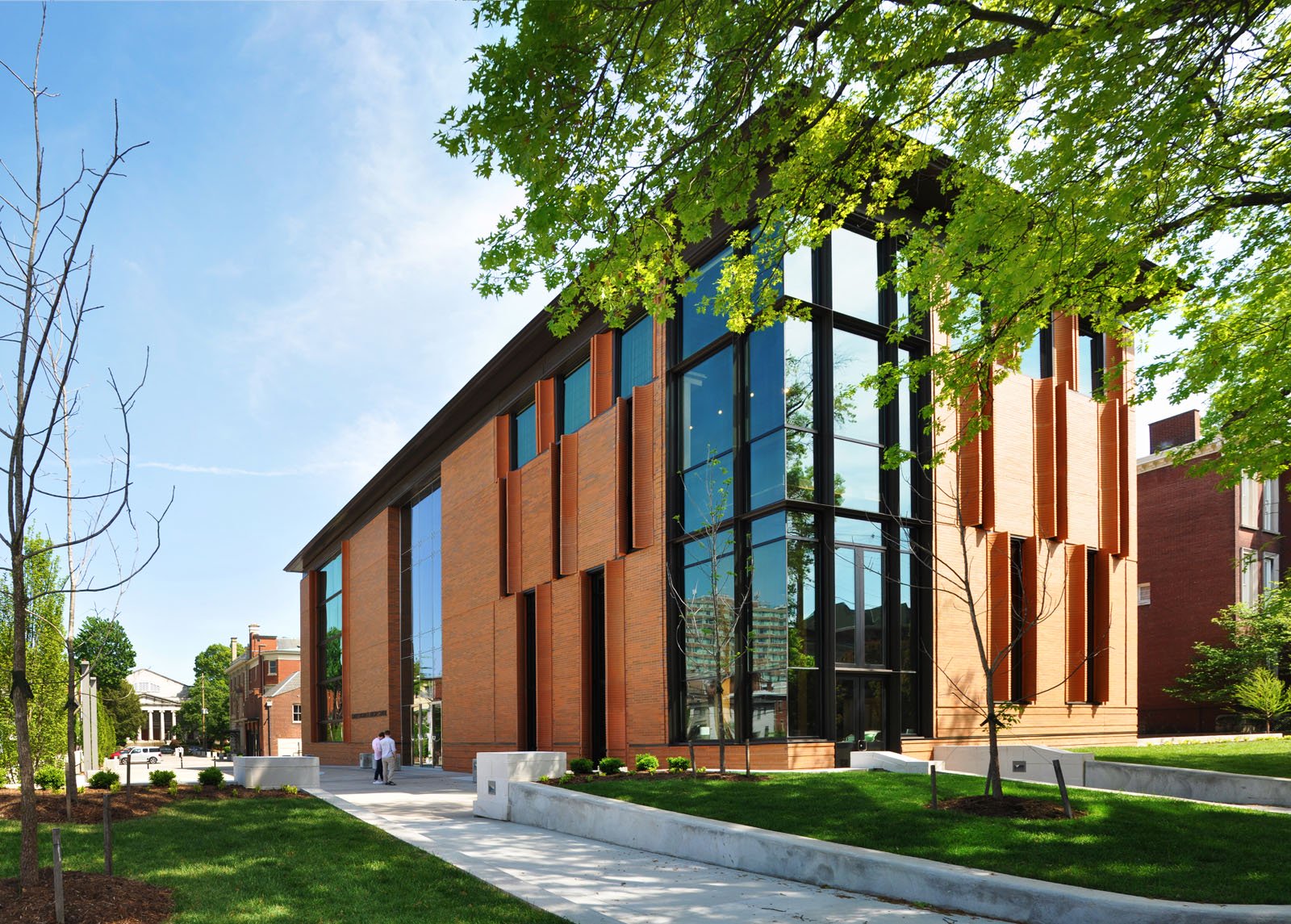 The Speed Art Museum, located in Louisville, Kentucky is the state’s oldest and largest art museum; it is a major cultural repository for the region. wHY Architecture’s concept to carefully and precisely intervene on the existing museum, described by the firm as “acupuncture architecture,” set the project apart from other proposals solicited by the