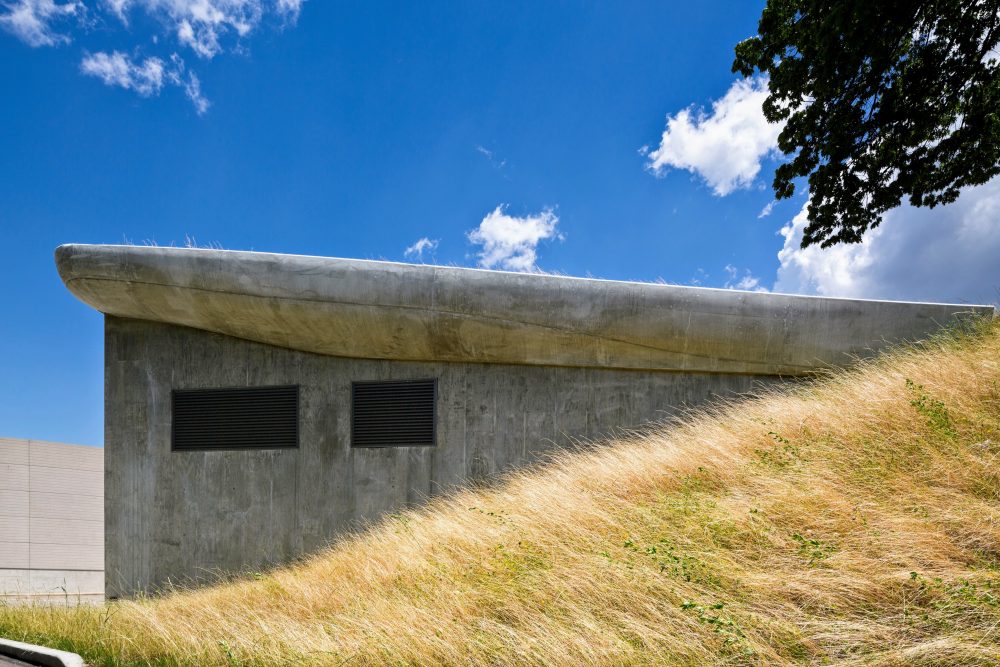 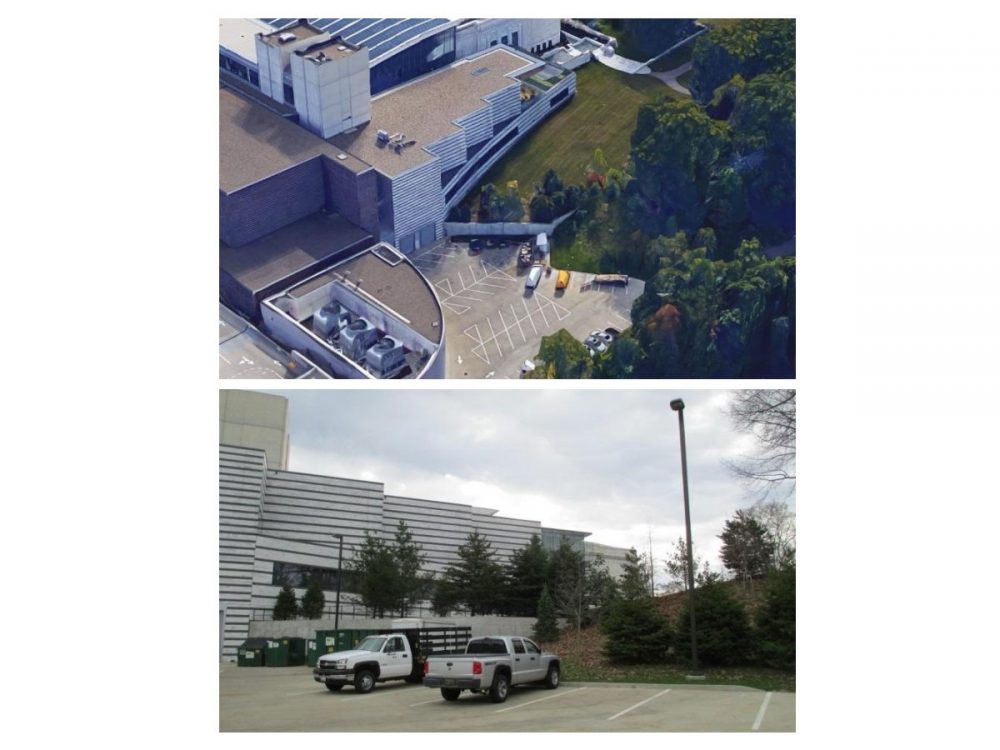 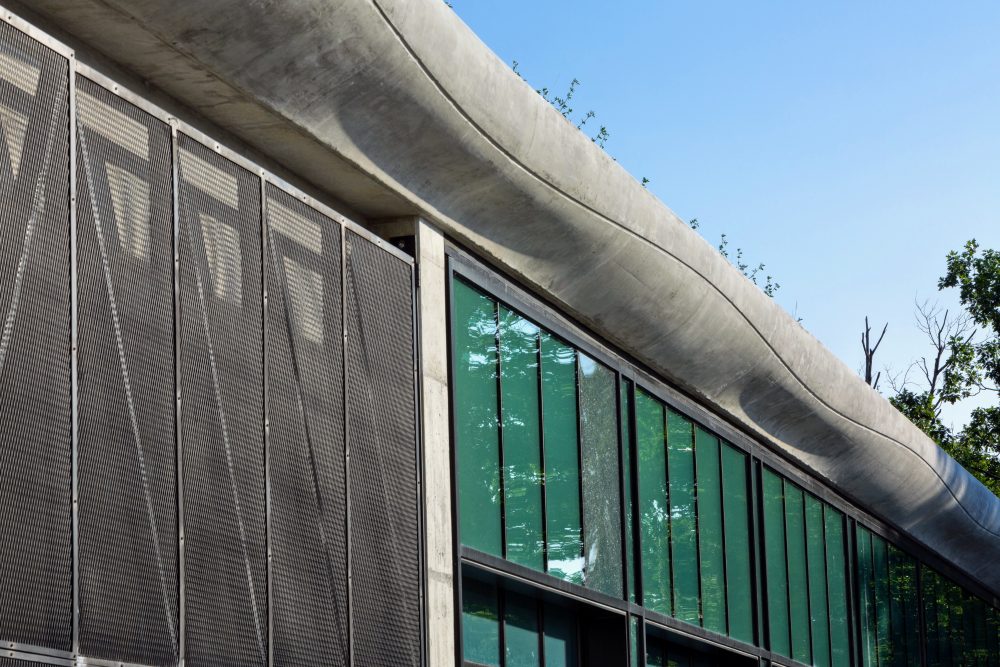 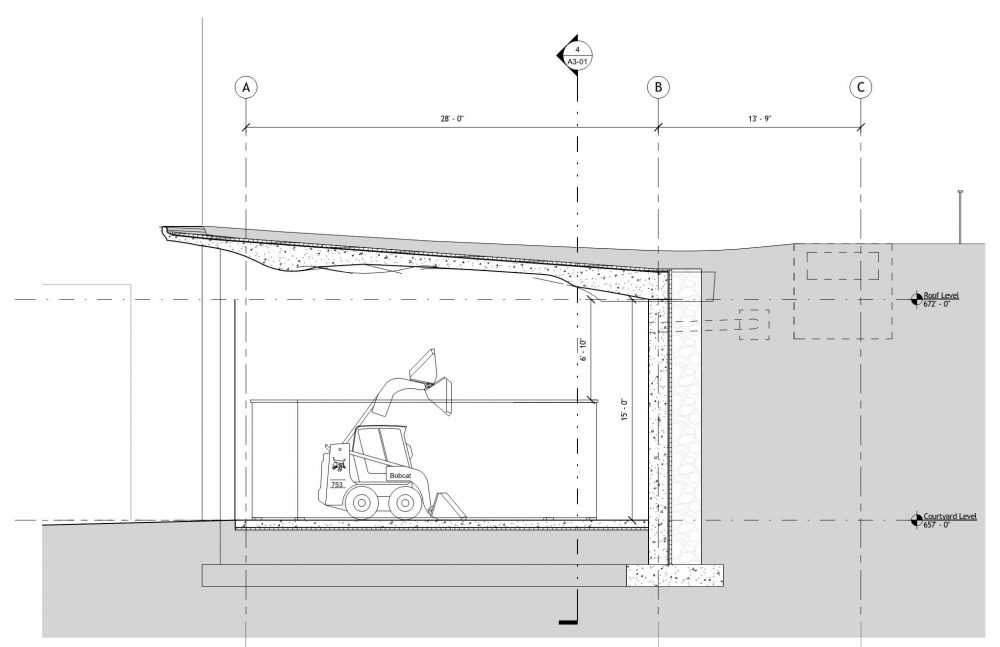 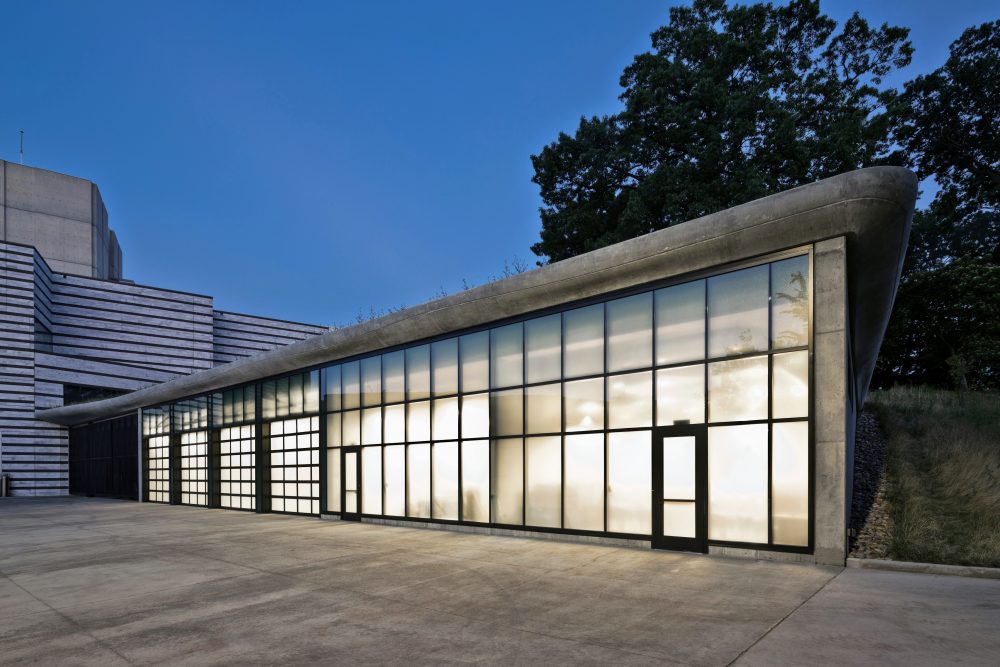 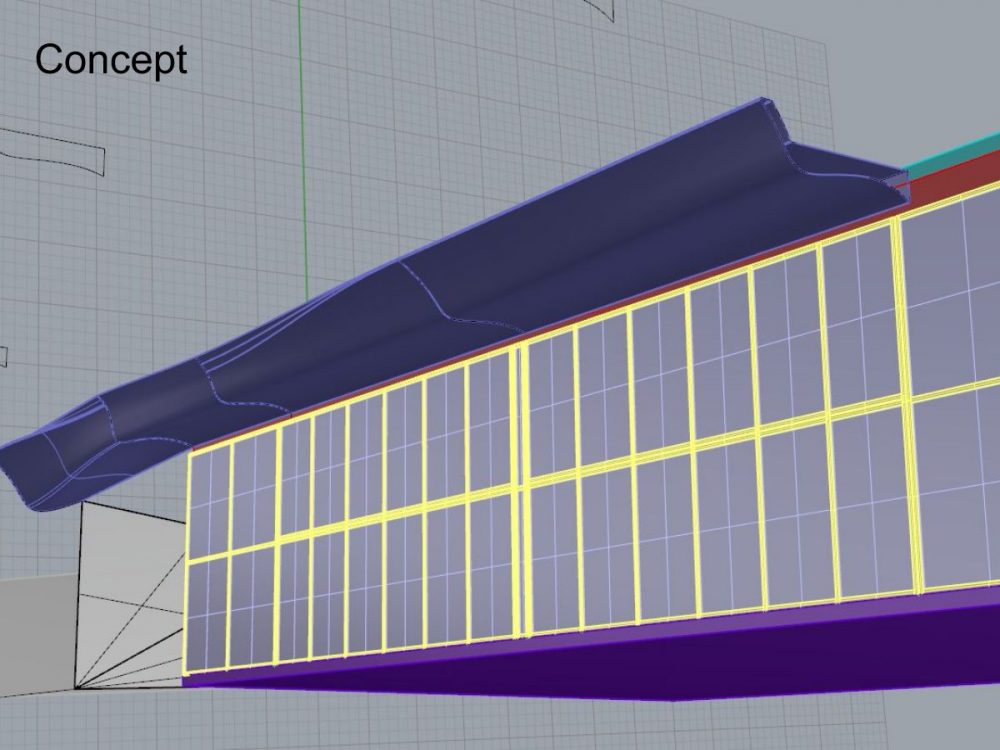 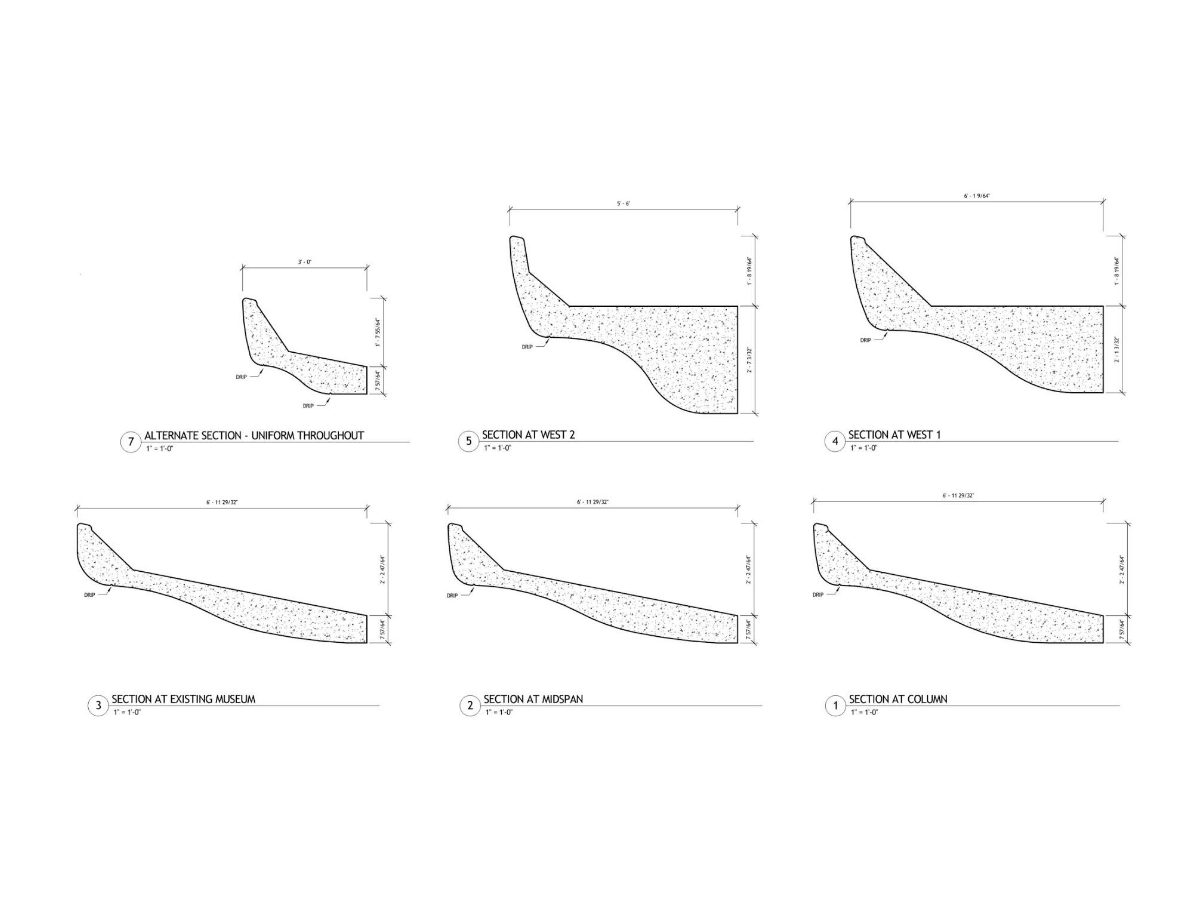 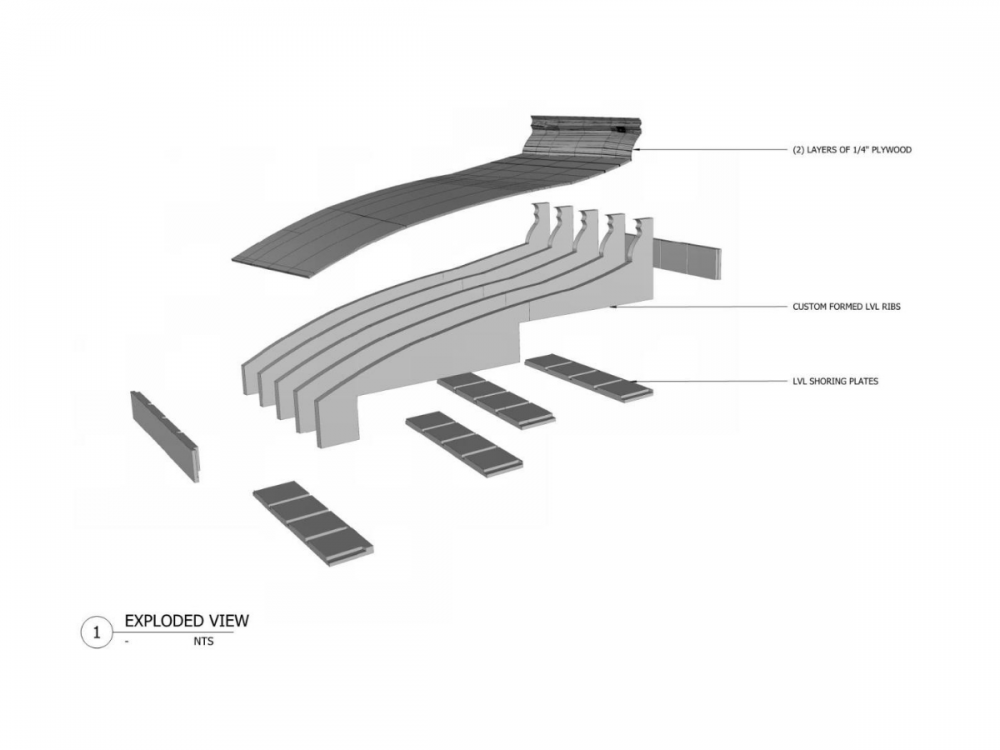 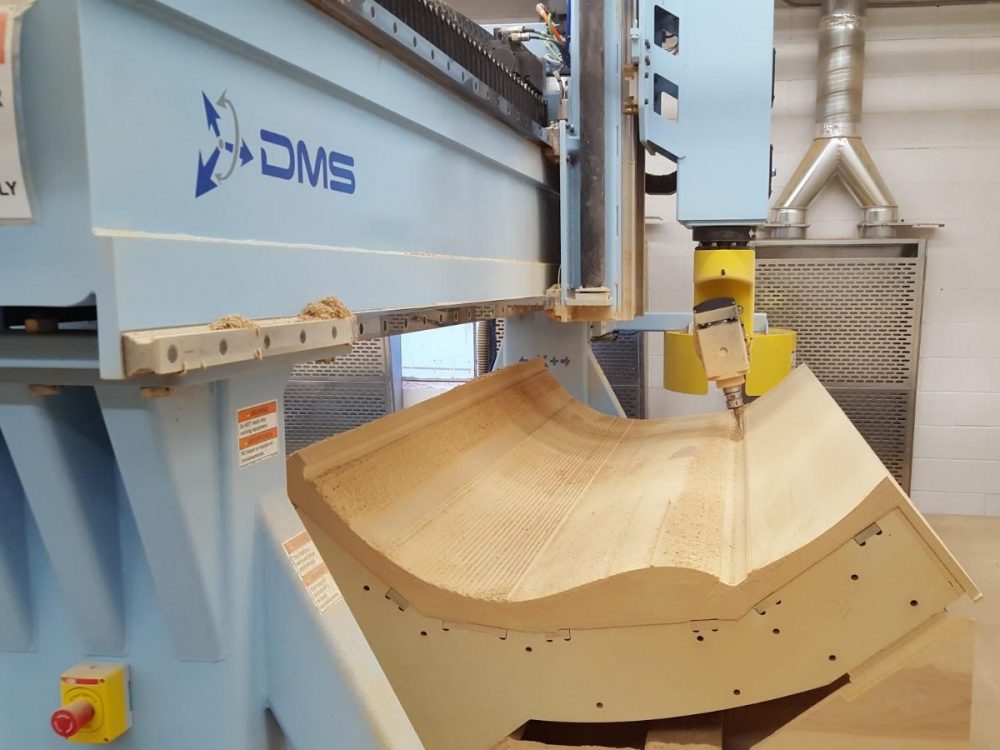 <
►
>
The facility consolidates and replaces the haphazard arrangement of prior maintenance facilities. (Courtesy Sasaki)

The Cleveland Museum of Art, constructed of white Georgian marble in 1913, is a remarkable demonstration of Neoclassicism in America and serves as the lynchpin of surrounding Wade Park. Servicing the museum and the surrounding grounds requires extensive upkeep, and over the years a haphazard assembly of buildings was erected to service those needs.  These have been supplanted a new maintenance facility designed by Boston-based interdisciplinary design firm Sasaki. It is a fine utilitarian solution of digitally-designed concrete formwork and semi-opaque garage doors burrowed into the surrounding landscape.

The facility is 5,400-square-feet and is only fully visible on the north elevation and the northeast corner. Sasaki’s decision to bury the structure significantly influenced the material choice for the project: It became apparent to the design team that concrete was best suited to handle dead-load stemming from a green roof while being fire-resistant and capable of handling the wear and tear associated with its function.

In addition to being the clear structural choice, poured concrete also afforded the design team a moment of aesthetic flourish along the north elevation. Engineering practice Simpson Gumpertz & Heger and formwork fabricator CW Keller collaborated to maximize the structural performance of the concrete canopy, using computational design to redistribute slab thickness according to stress values and stiffness requirements. The results were then inputted into a five-axis CNC milling machine for the fabrication of dozens of wooden formwork panels.

The complexity of the project’s concrete undulating canopy extended to its on-site installation, which depended on a step-by-step review by the entire project team. “We had only one shot to get this pour right, and it was a success. Once the formwork was installed, the concrete team used a combination of pre-bent and field-bent rebar that met the structural engineer’s requirements,” said Sasaki principals Katia Lucic and Bradford J. Prestbo. “It was a challenge to follow the topography of the formwork with complex double-curvature bends in rebar, and before the concrete pour we mapped out each step of the placement sequence.”

Floor-to-ceiling garage-style curtain walls are located just below the concrete soffit and are large enough to accommodate parking bays for bulky landscaping machinery, such as Bobcats. The walls are semiopaque, allowing for natural daylighting while obscuring maintenance equipment within.