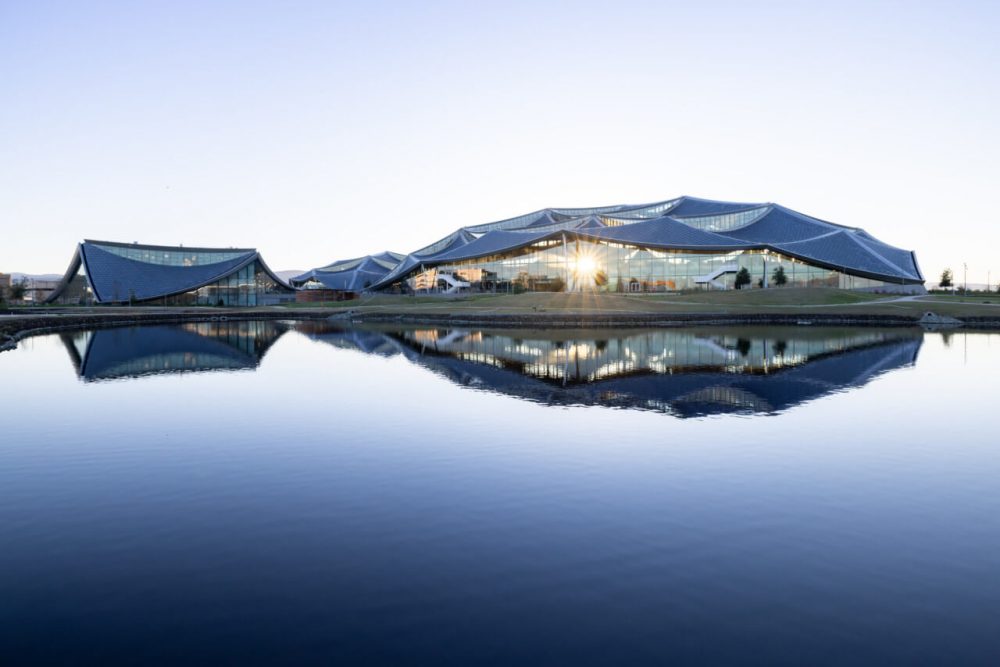 Brought to you by:   Read More… The post Heatherwick Studio and BIG transform flat-roof Swiss solar shingles from barn to bay appeared first on The Architect’s Newspaper.