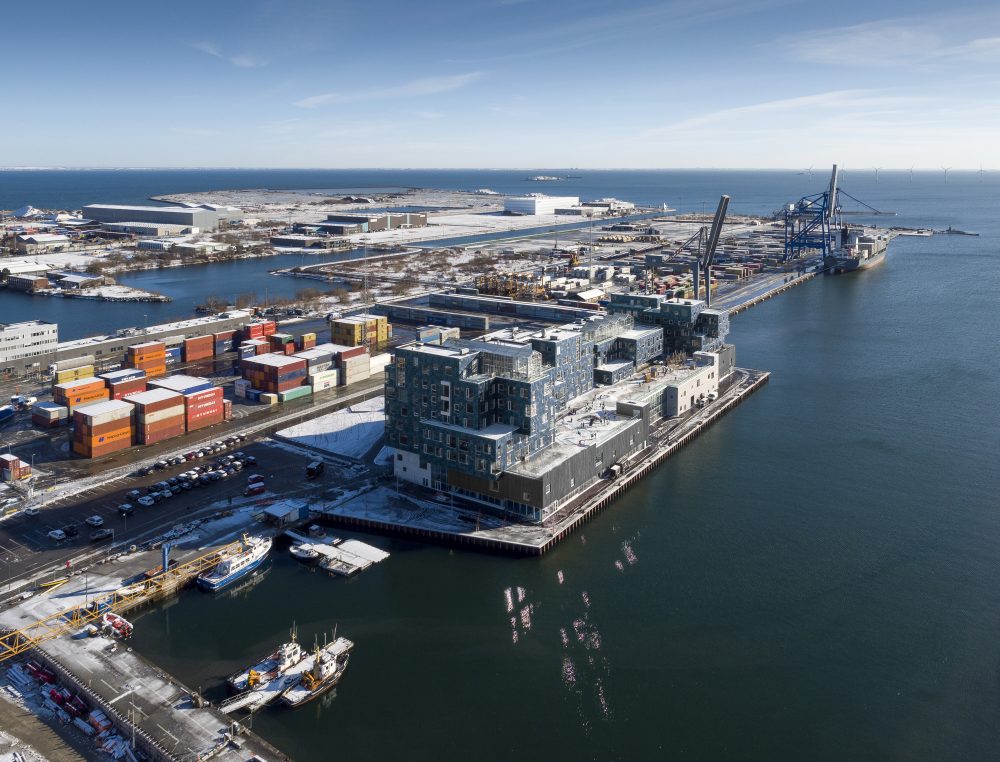 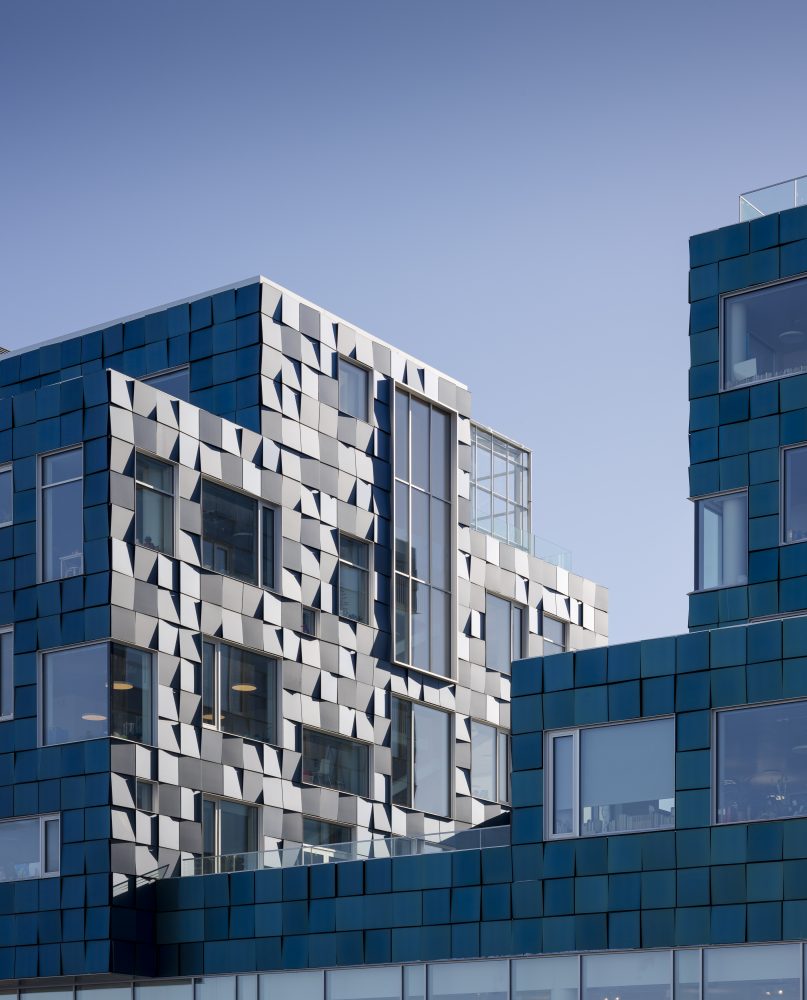 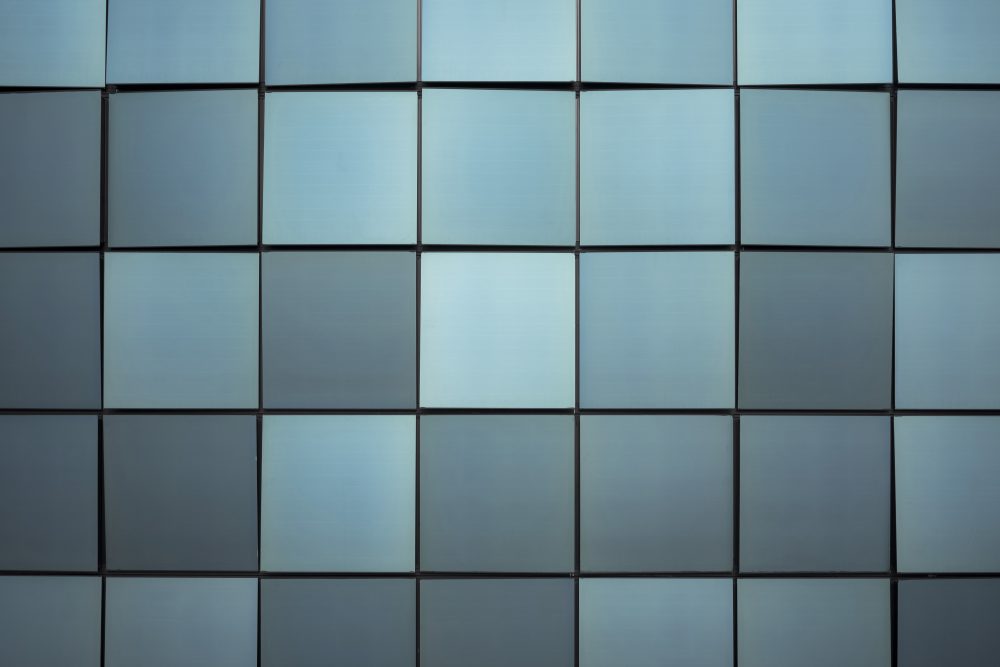 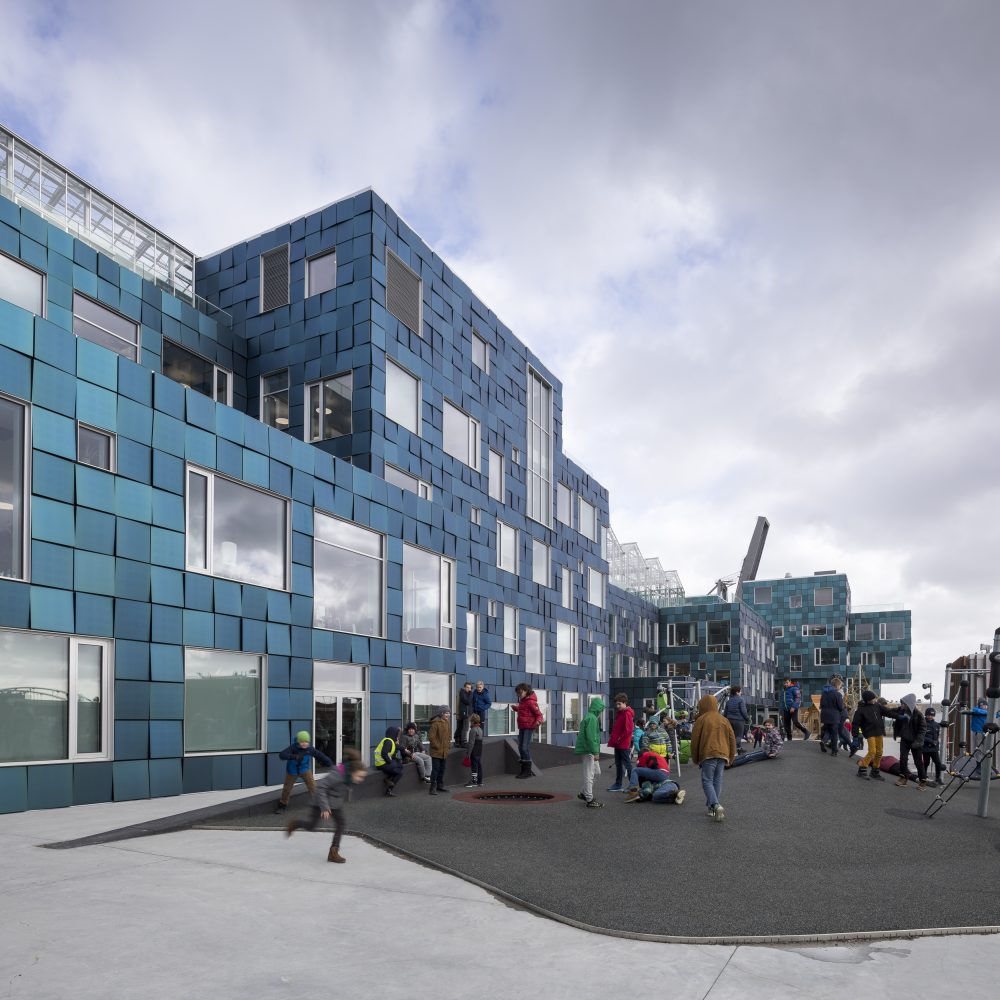 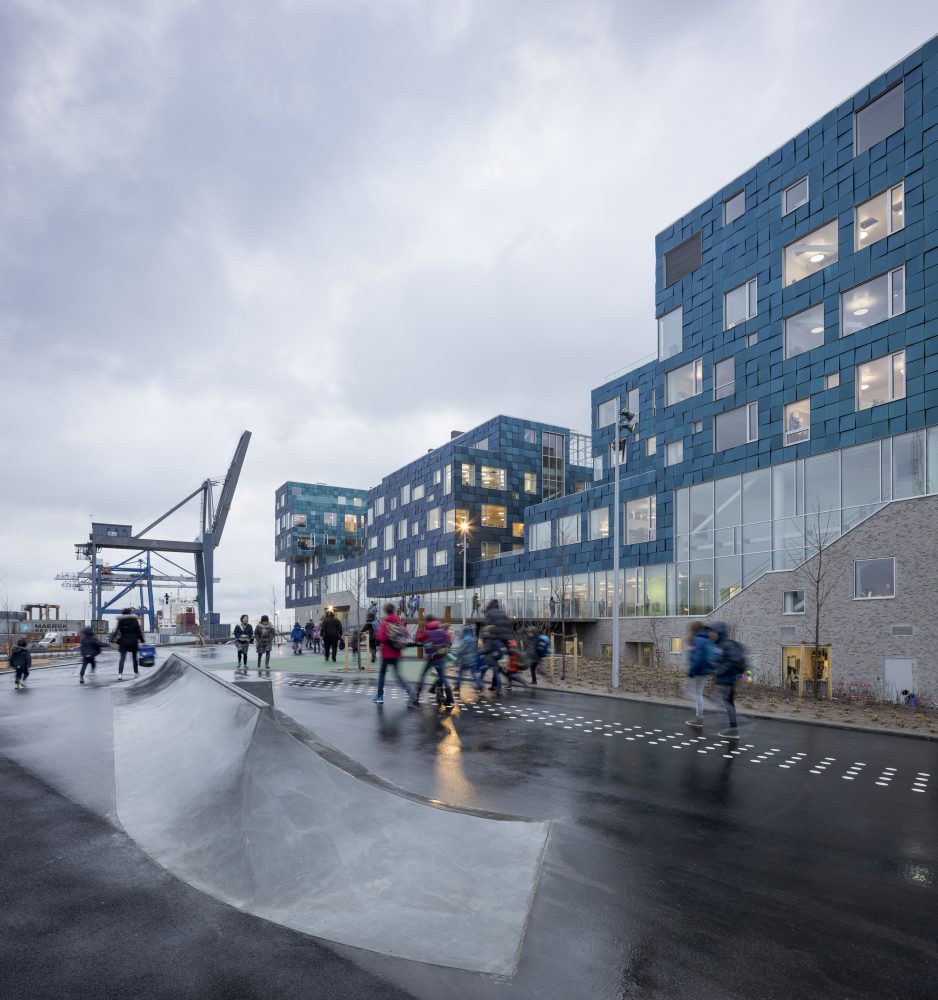 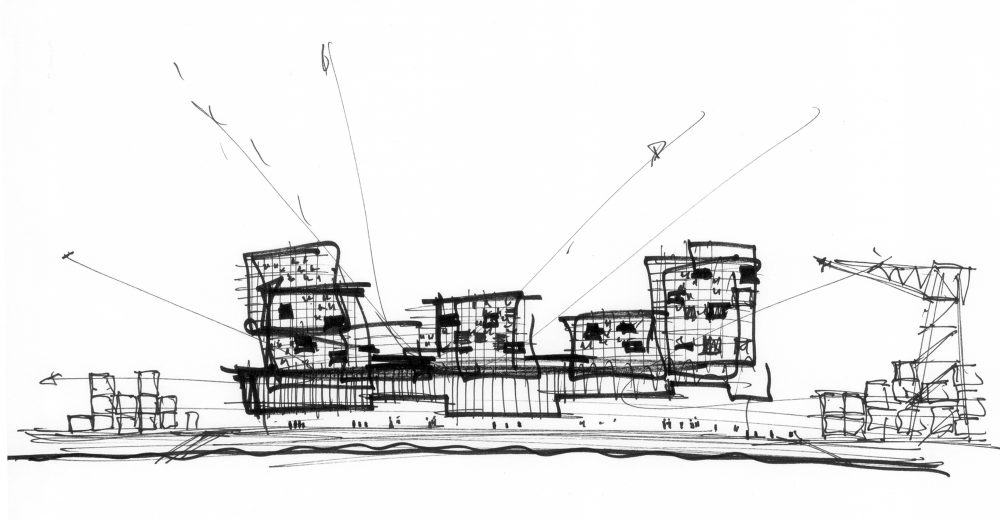 <
►
>
Each panel is slightly tilted, adding a layer of dynamism to the facade based on shade and reflection of surrounding environmental conditions. (Courtesy Adam Moerke/C.F. Moller Architects)

Solar panels are increasingly ubiquitous across a broad range of recent and ongoing projects. For the most part, this technology is applied along rooflines or as standalone installations supplying the energy demands of an adjacent complex. Completed in 2017, C.F. Møller’s Copenhagen International School bucks this trend with a facade composed of thousands of solar panels.

The Copenhagen International School is located in the city’s fast-growing Nordhavn district, a significant harbor area undergoing a range of mixed-use development. The school, surrounded by looming cranes and shipping containers, is not out of place with its box-like massing.

According to the architects, the overall focus of the new masterplan for the district emphasized the use of sustainable energy embedded in a newly built network of roads, commuter stations, bike paths, and pedestrian paths. After testing the practicality of water and wind energy, solar energy was chosen as the most suitable for the school’s needs.

Rising from a ground flour base, the school building is divided into four educational towers ranging in height from five to seven stories. The facade of this unique arrangement is composed of over 12,000 custom-designed photovoltaic panels produced by Danish manufacturer SolarLab.

The panels, which additionally function as a rain screen cladding, are all colored the same shade of blue-green. Each panel is slightly angled and treated with a nanogel to add a layer of dynamism to what would otherwise be a static facade format, which gives the effect of different colors and shading due to shifting environmental conditions.

Each panel is approximately 2.5 square feet in area, and are mechanically held in place by a system of glass rails and aluminum cassettes, pitching each panel at an angle of 4° in relation to the facade. In total, the panels have a surface area of just over 65,000 square feet.

For the most part, the panels are formed of 16 solar cells linked by tinned copper threads. The facade is split into eight-panel modules, each connected to independent inverters suspended under the ceiling throughout the building, converting the solar energy into an alternating current of 230 Volts. In total, the panels are estimated to produce 300 MWh per year, fulfilling 50% of the school’s energy requirements.

In 2017, the project was awarded Germany’s Iconic Award, noting the school’s innovative facade cladding, and C. F. Møller is currently designing a trio of floating classrooms adjacent to the Copenhagen International School.