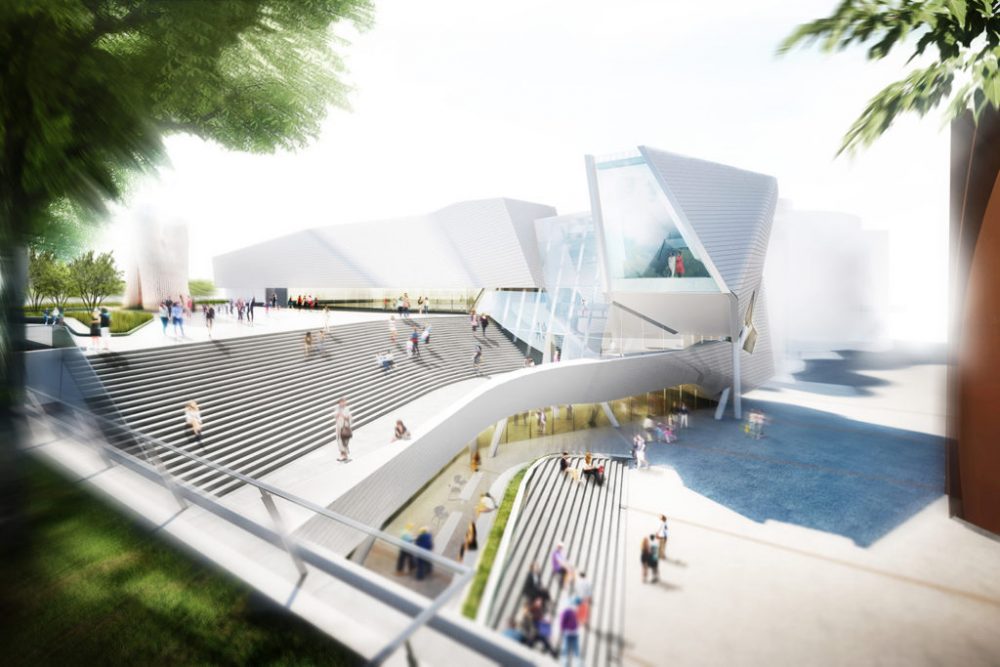 The new OCMA wants to be a good neighbor

The new building for the Orange County Museum of Art (OCMA) in Costa Mesa, California, has spent a long time in gestation. Thom Mayne, of Morphosis, was announced as its architect

Now in its fourth consecutive year, the Architectural Ceramic Assemblies Workshop (ACAW) has reached a new level of maturity. The annual conference, hosted in Buffalo, New York, counted a total of

For the third year in a row, manufacturer Boston Valley Terra Cotta (BVTC) and the University at Buffalo School of Architecture and Planning (UB/a+p) in upstate New York hosted the Architectural Ceramics Assemblies Workshop