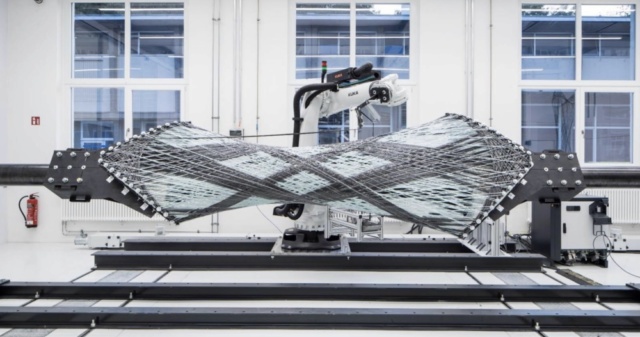 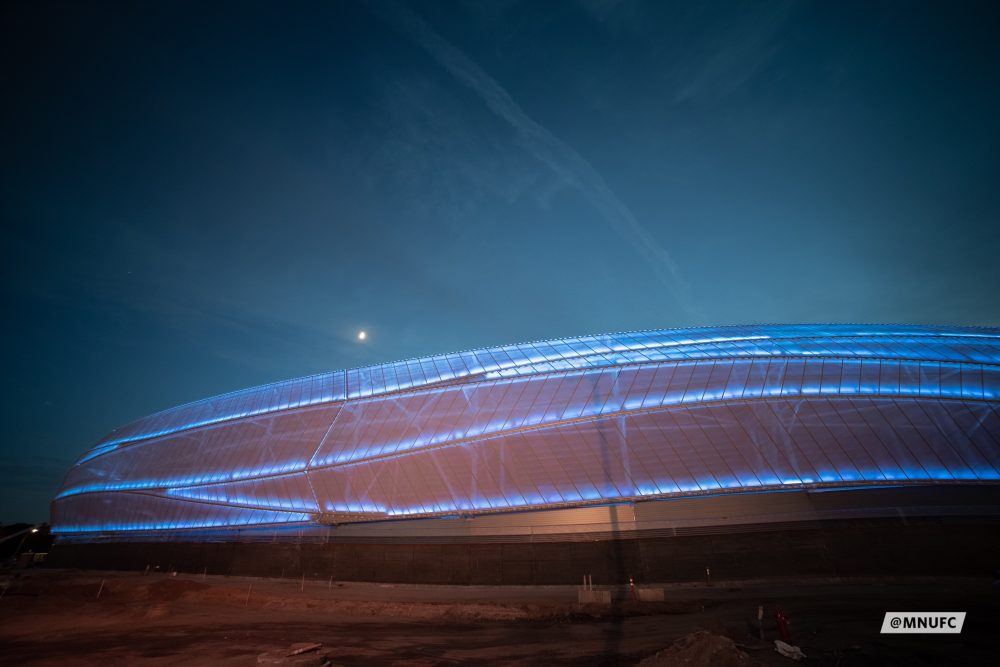 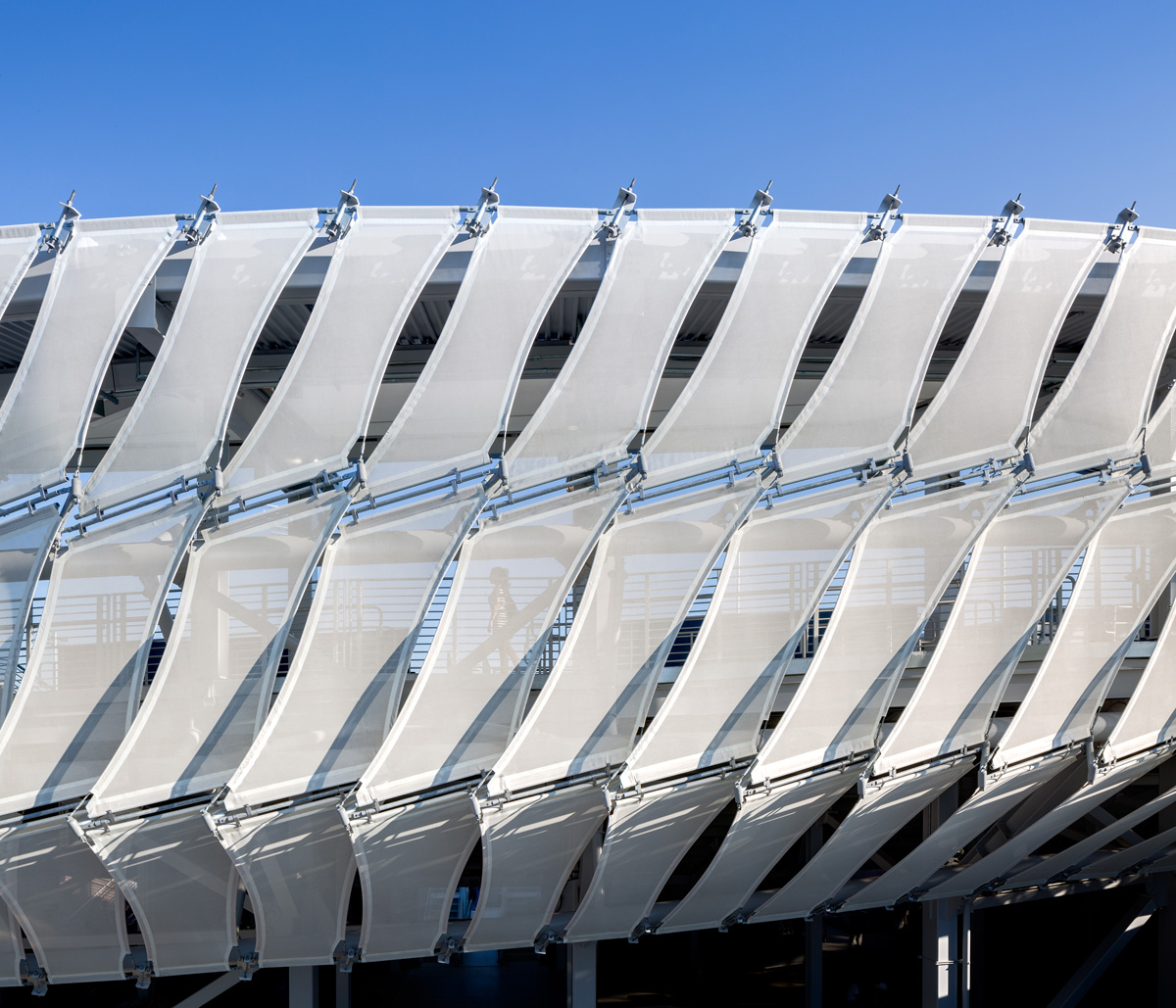 Located adjacent to the New York State Pavilion—the host of the 1964 World’s Fair—the USTA Billie Jean King National Tennis Center hosts the annual US Open Tournament, one of the oldest tennis championships in the world. In an effort to better utilize the sports campus, Detroit-based ROSSETTI developed a master plan to move the Grandstand