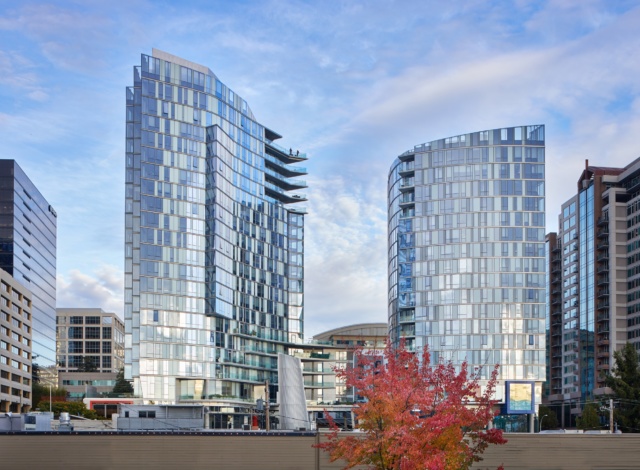 Bohlin Cywinski Jackson talks Facades+ and the future of Seattle 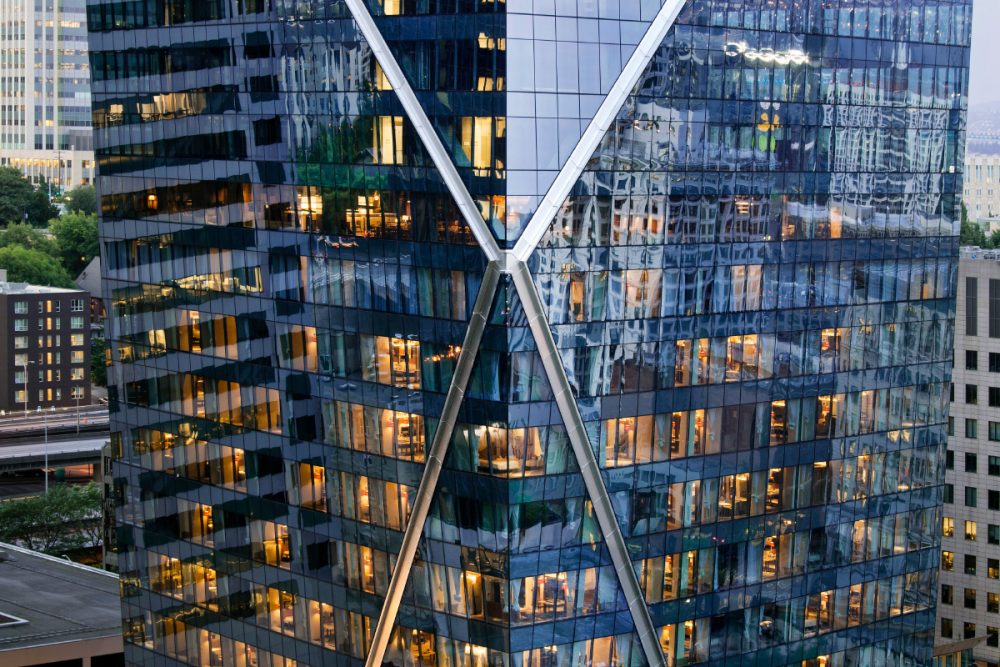