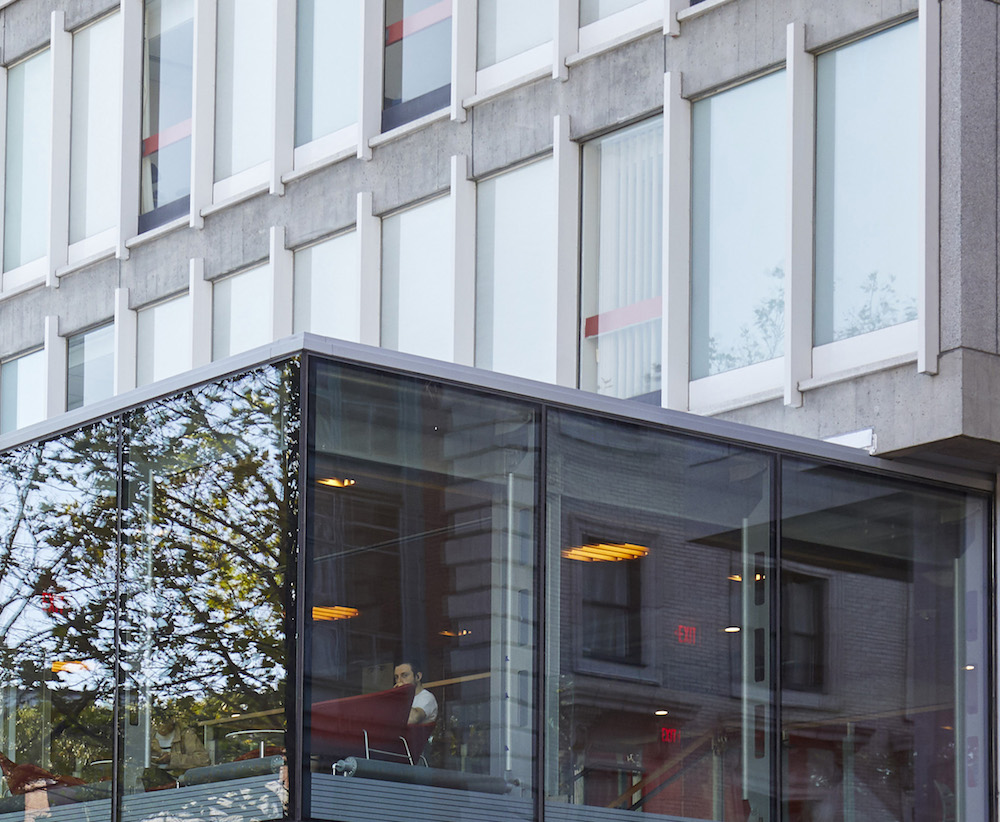 The Greater Boston area is home to a large collection of brutalist structures. Now, with these historic buildings passing their semicentennials, municipalities and institutions are reappraising their original designs and coming up with solutions to adapt them to contemporary needs. Harvard’s Smith Campus Center, a colossal academic building located on Massachusetts Avenue across from Harvard Yard, is an