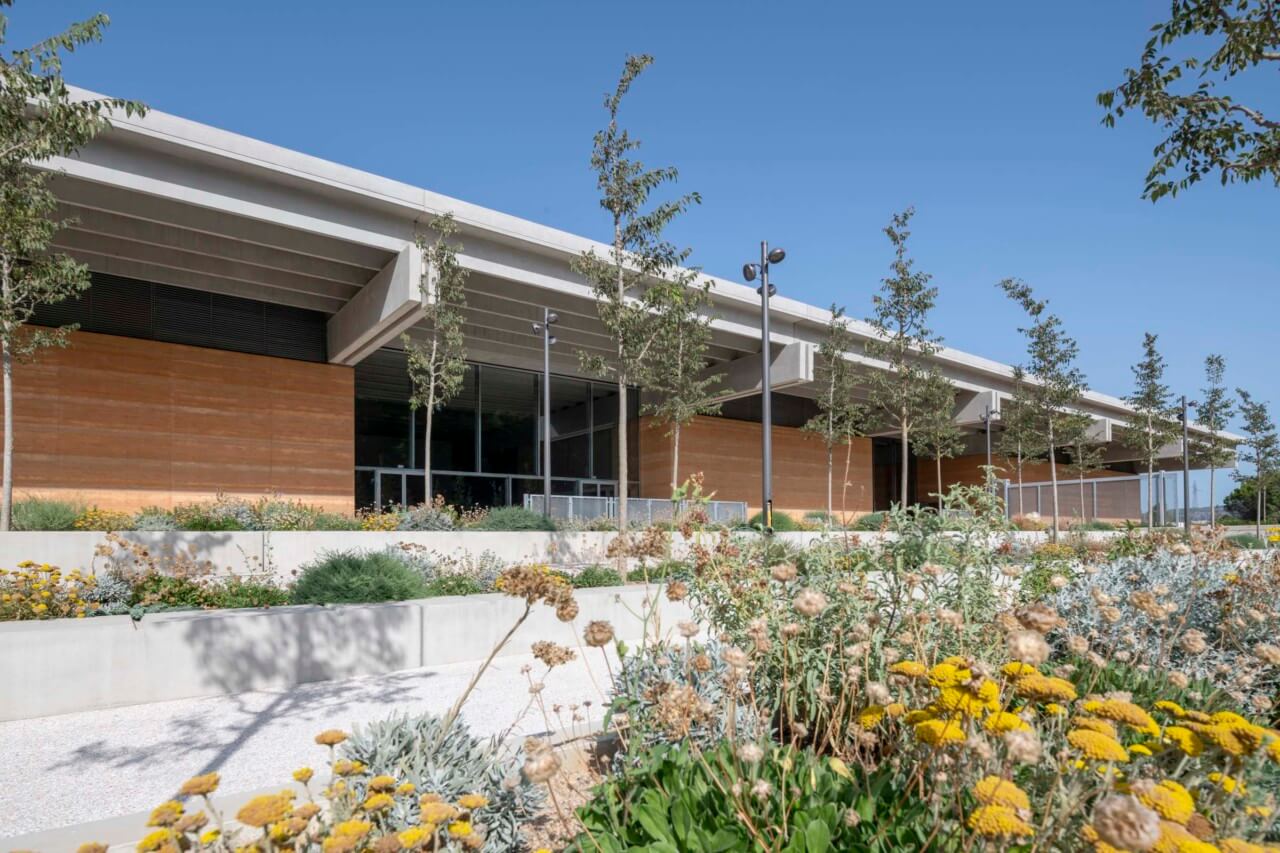 Kleidco® is an international system house company, established to provide services to the exclusive buildings about aluminium solutions. Kleidco® produces top quality aluminium systems for its clients. With its operations in Turkey, Spain, France, Germany and USA. Designs of the products are made by a partnership with the world-famous consulting companies 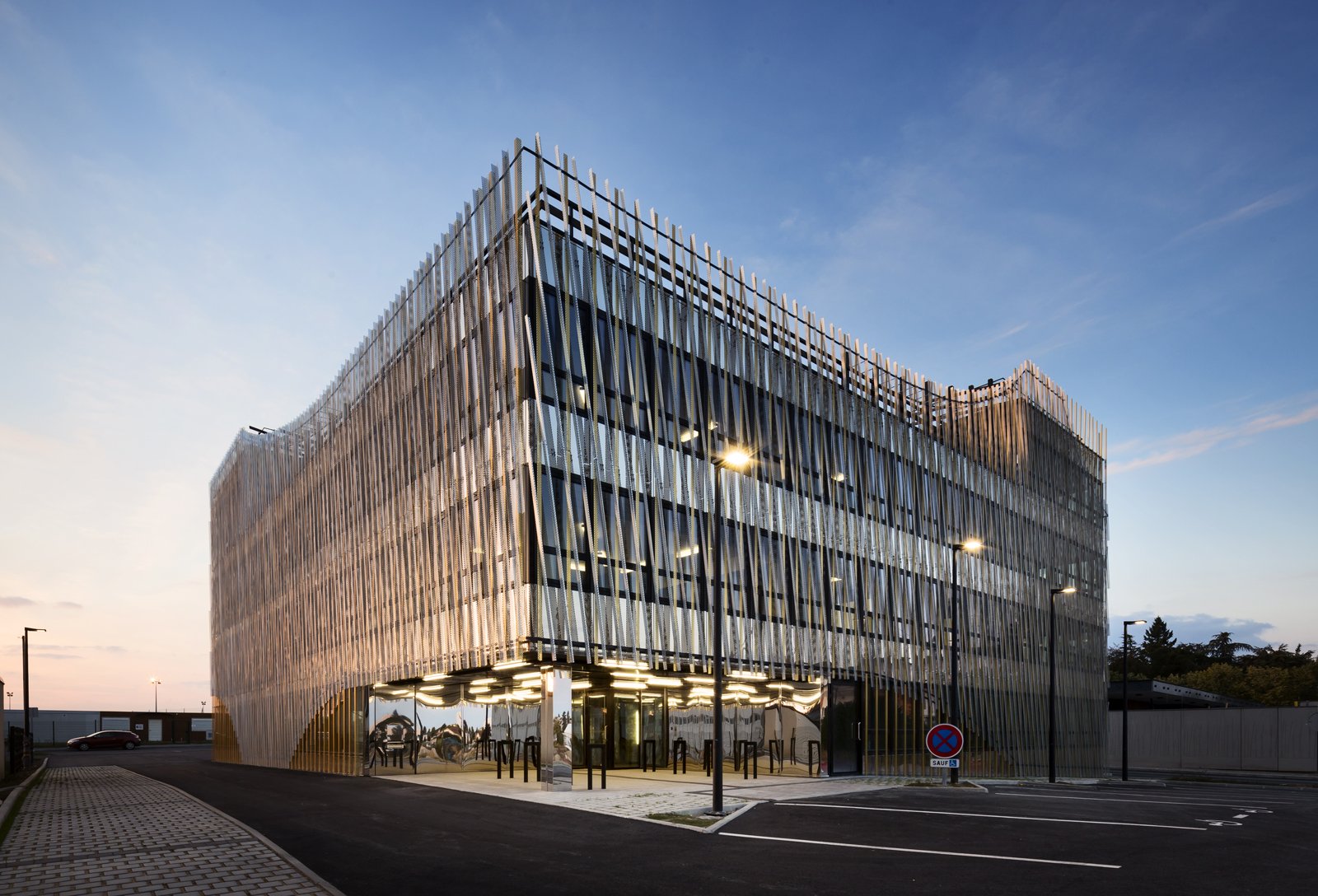 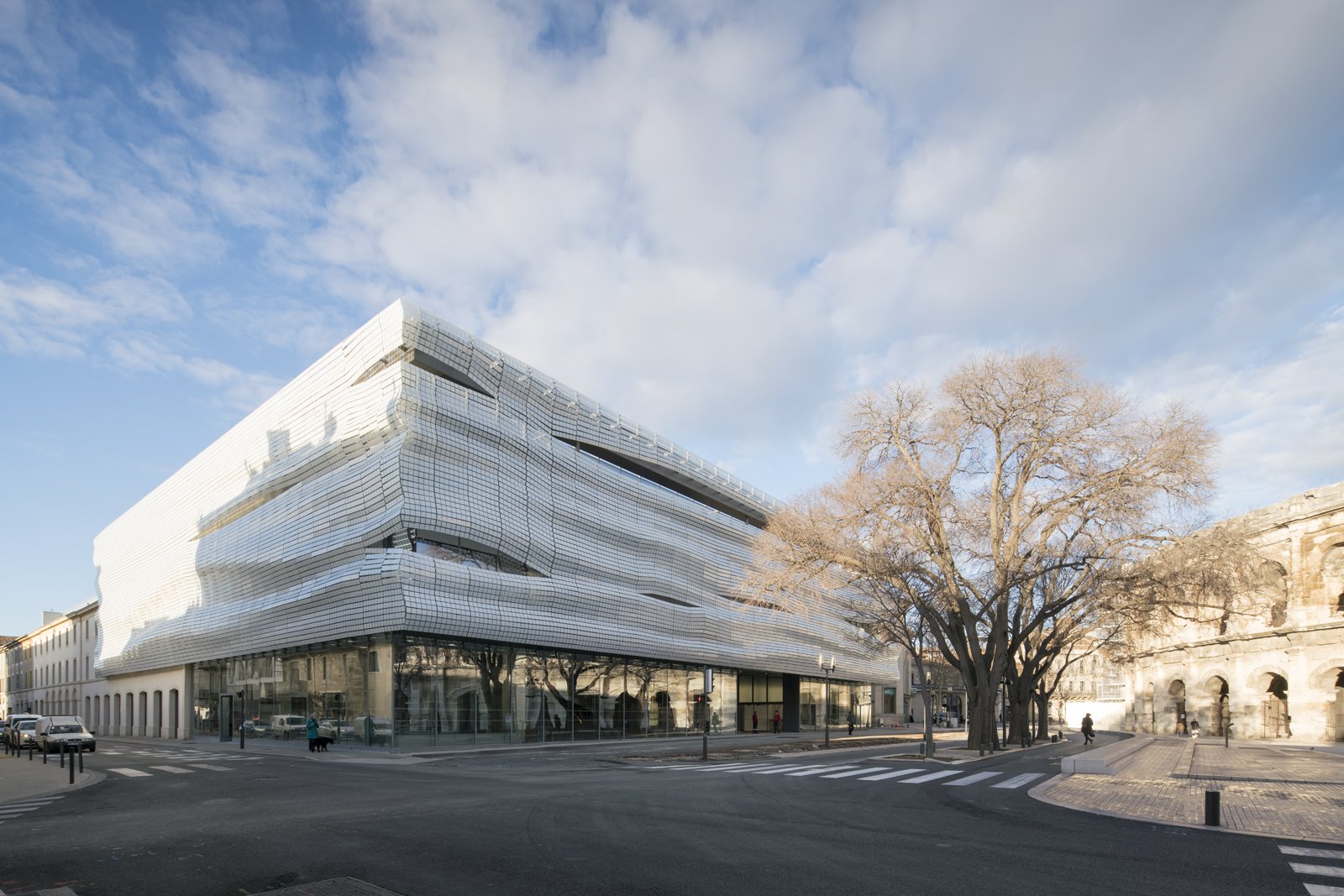