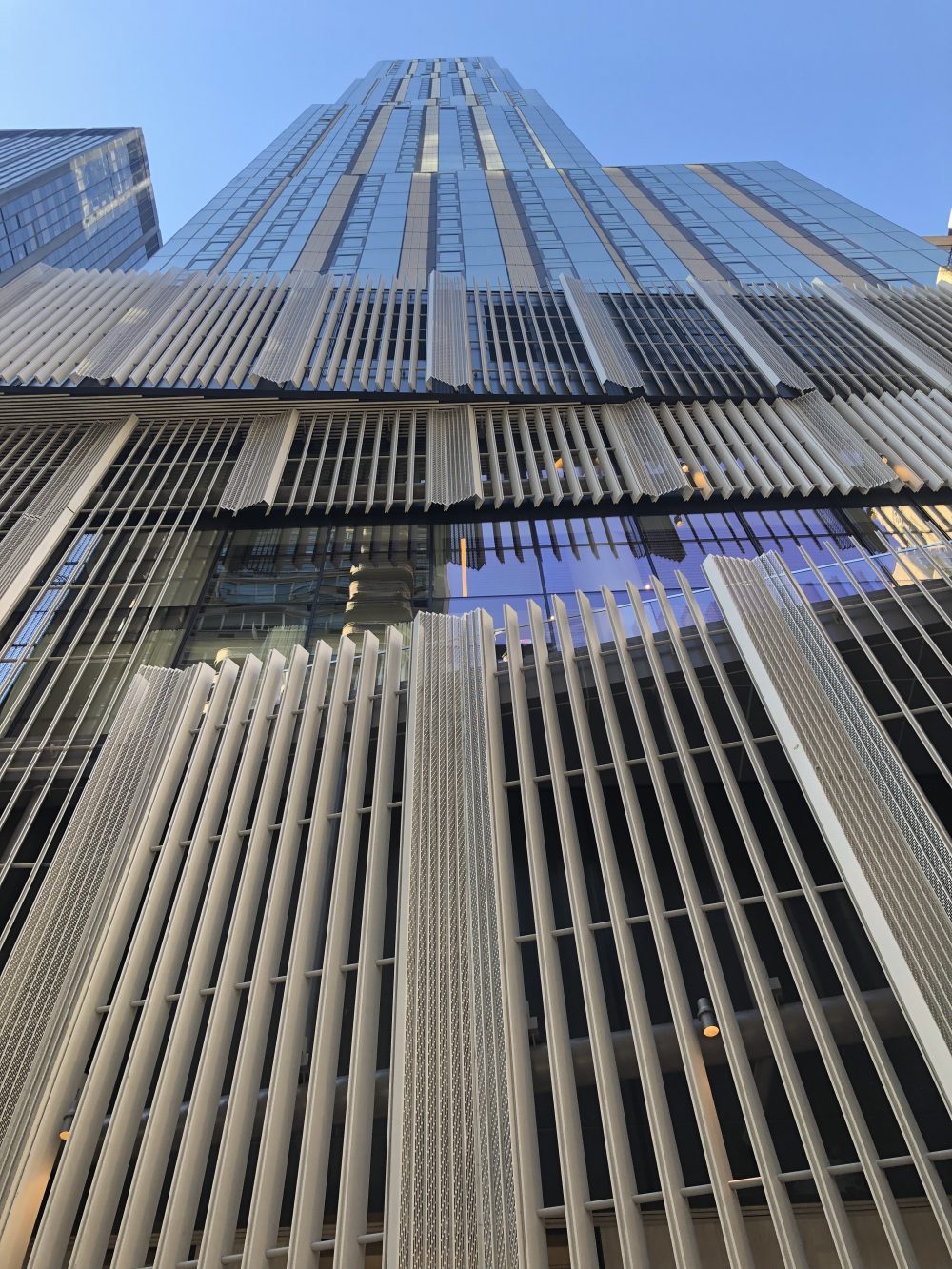 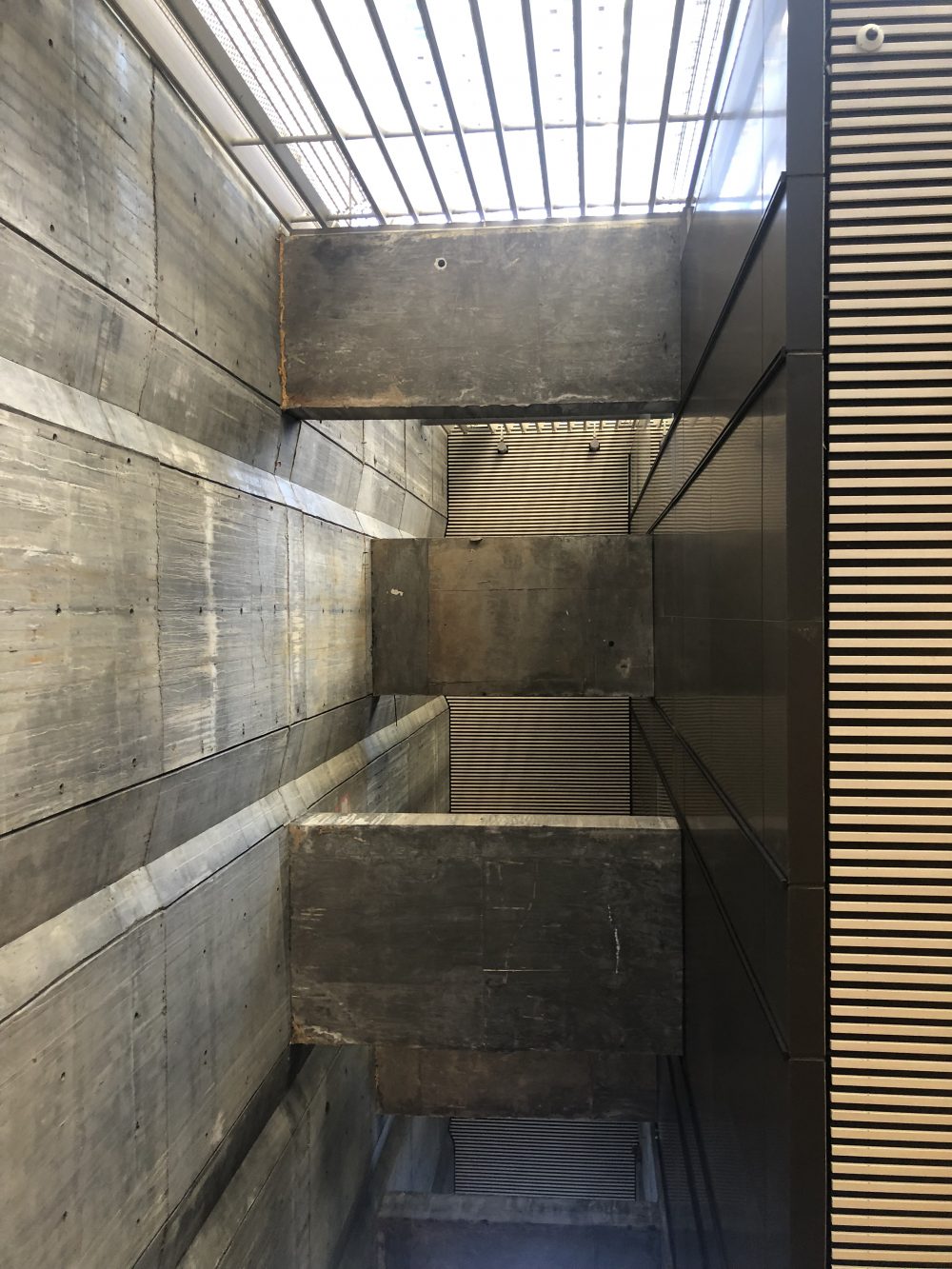 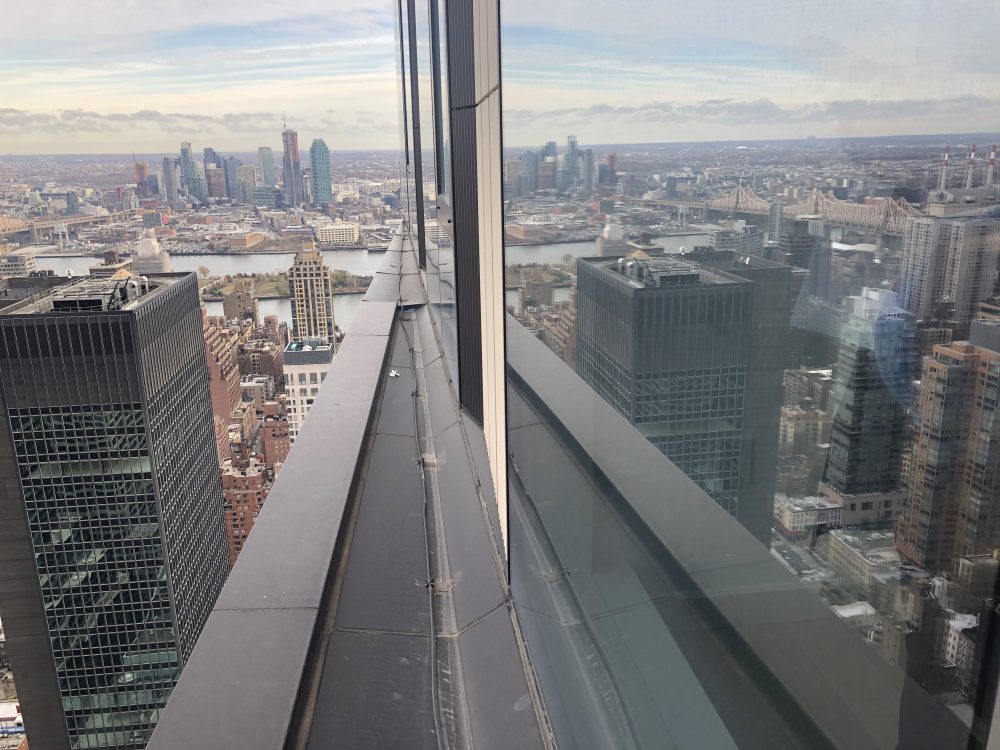 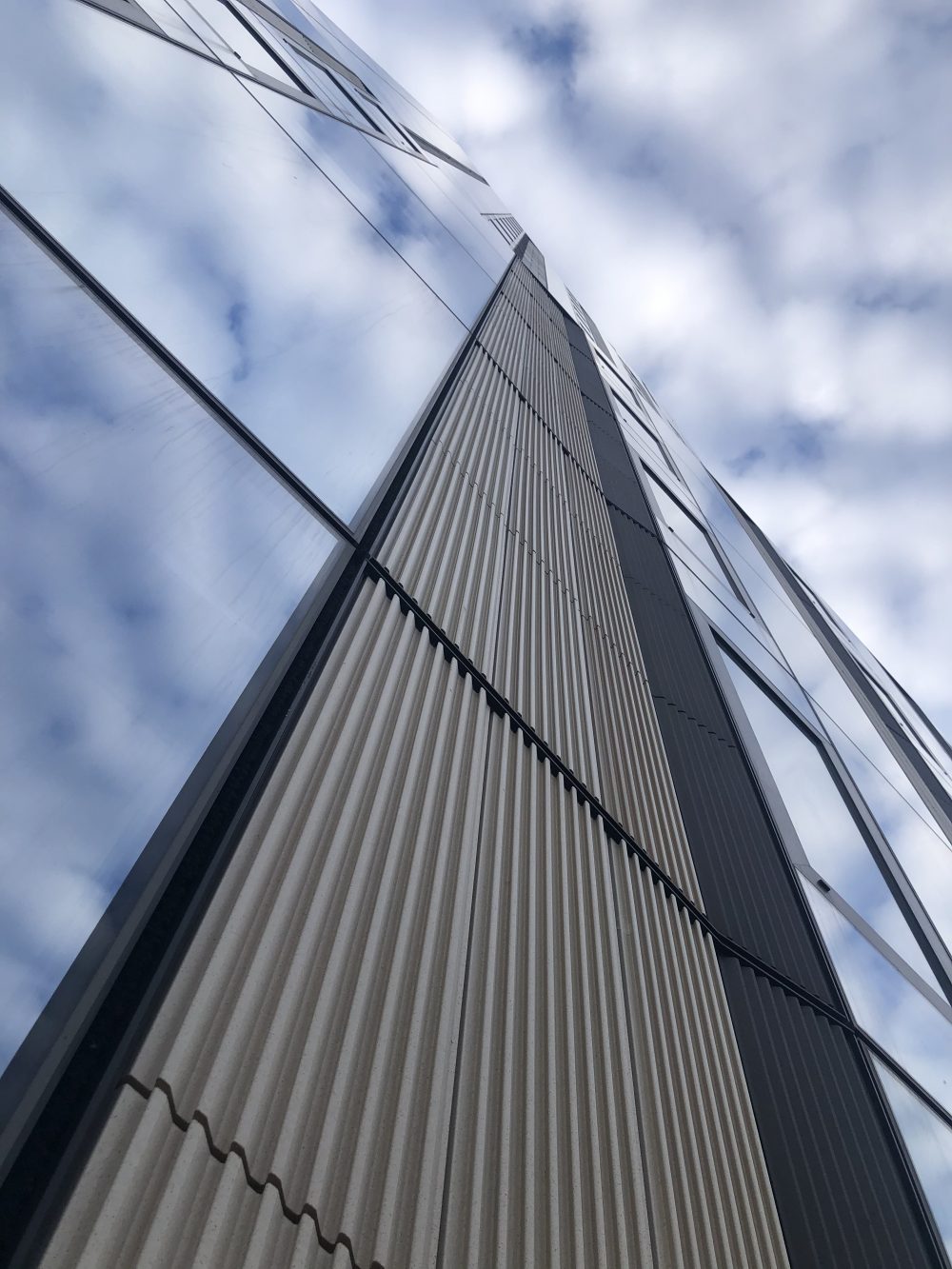 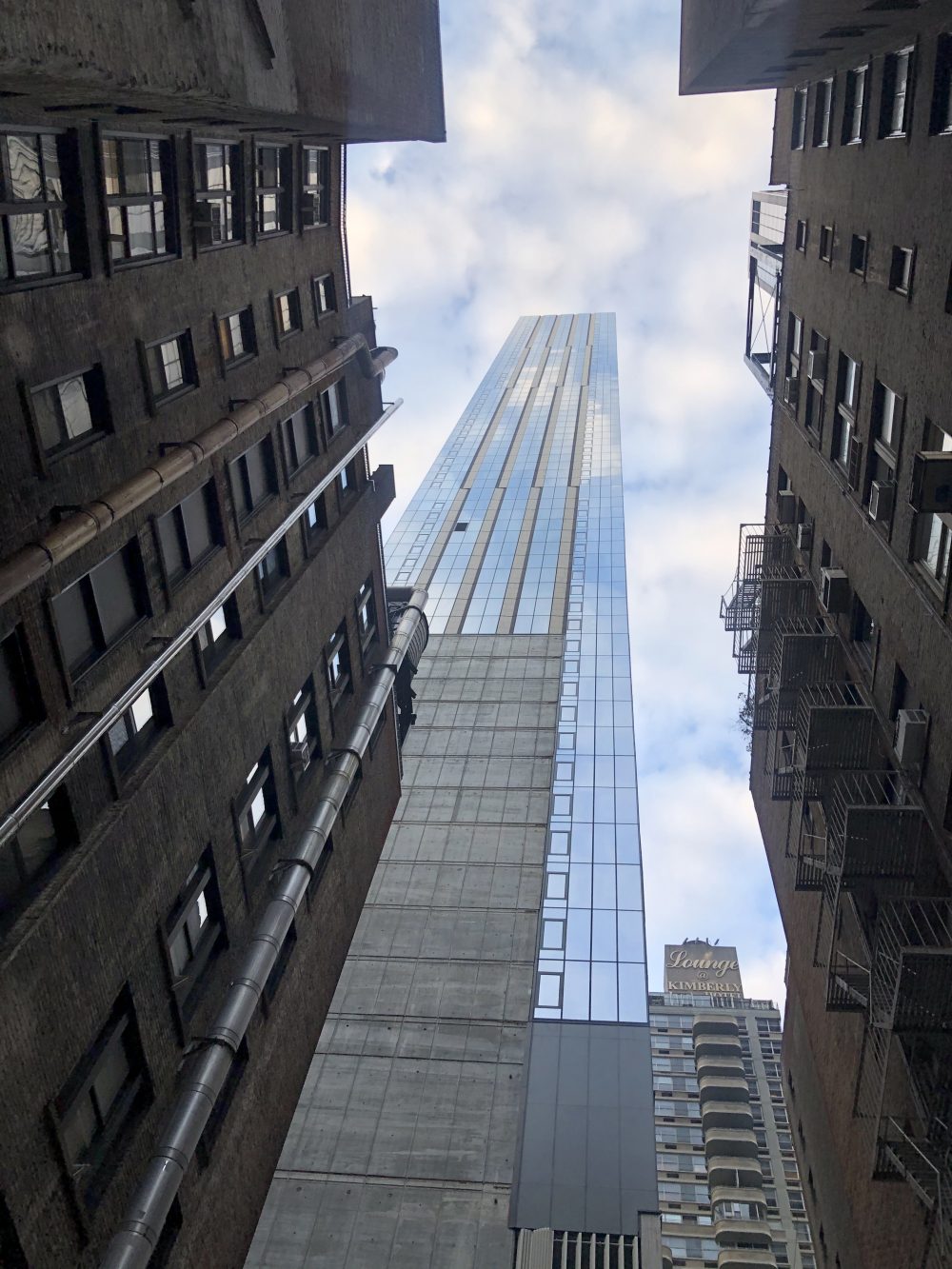 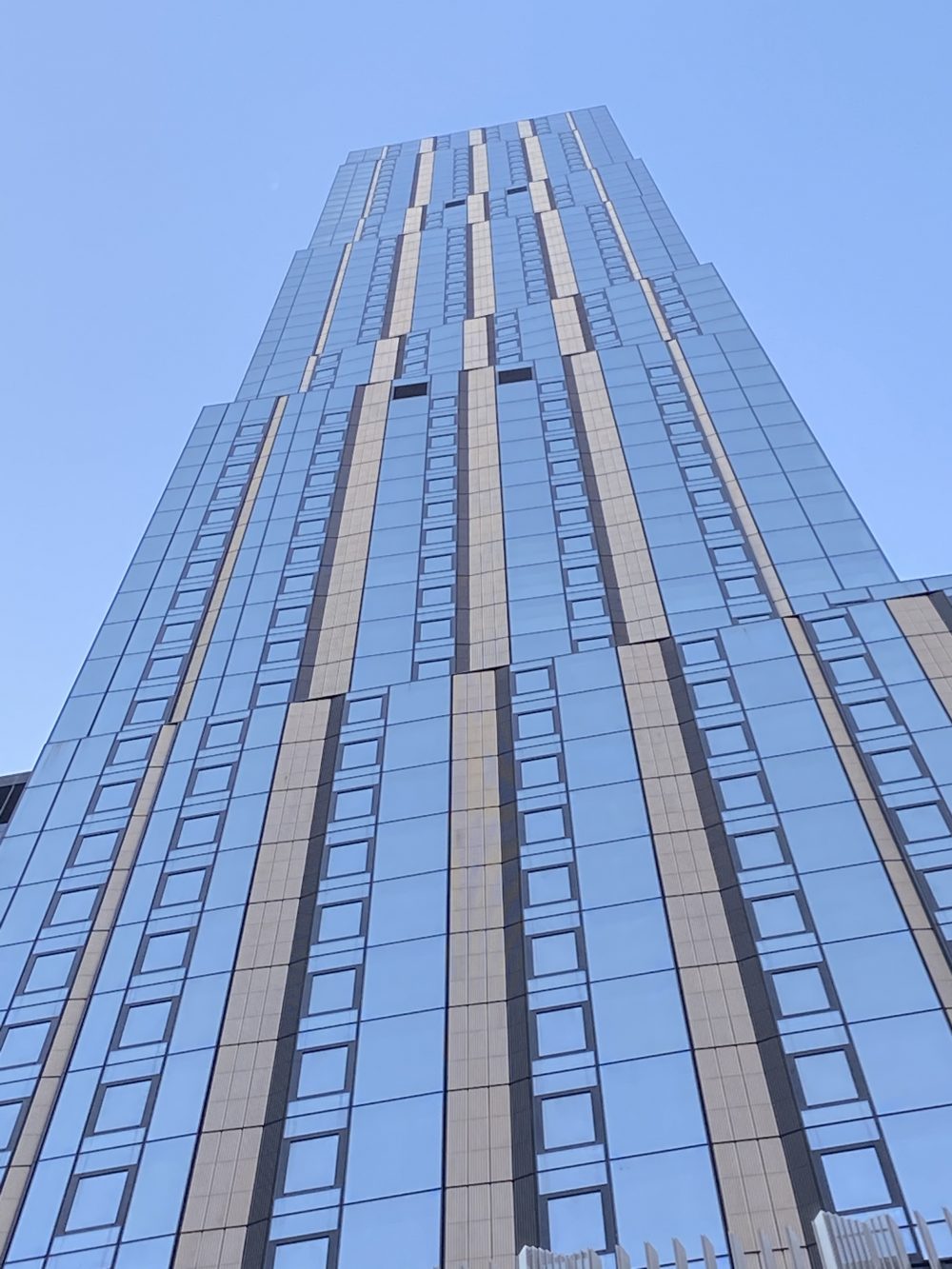 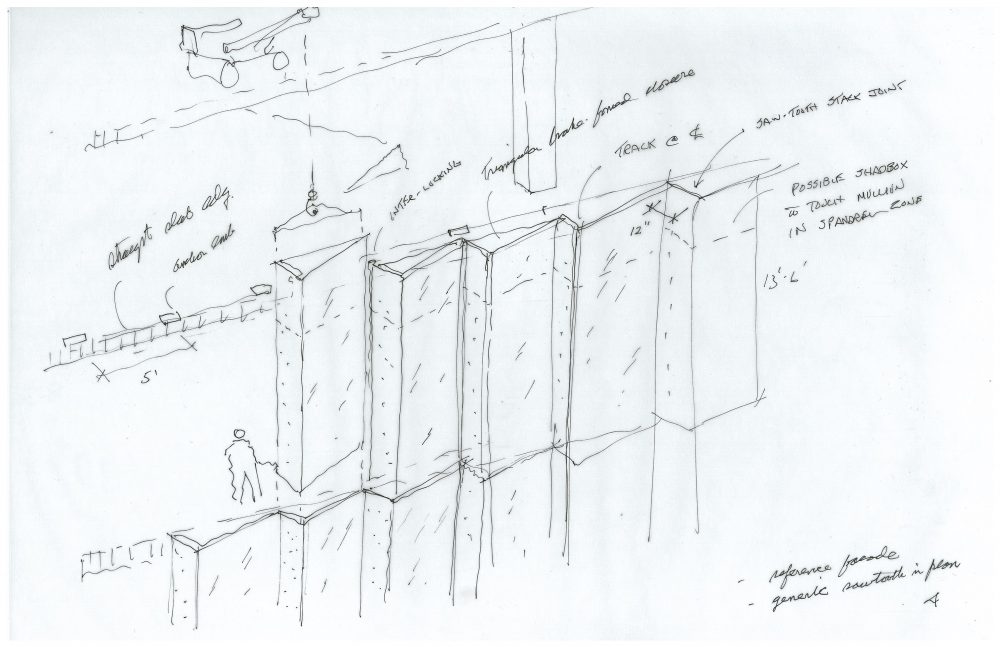 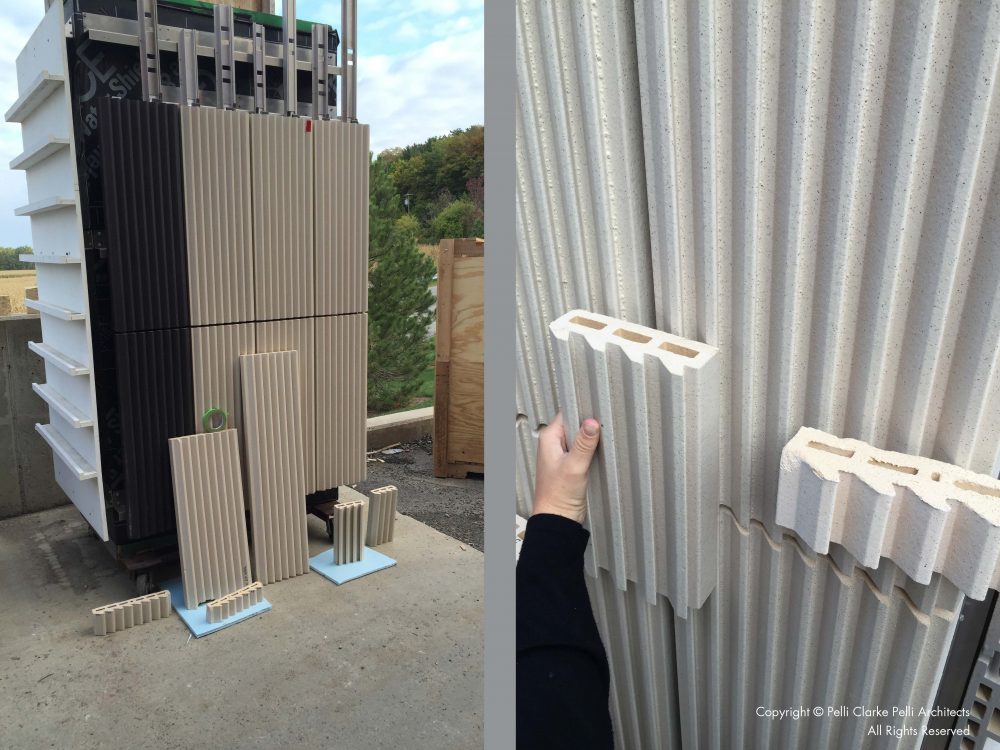 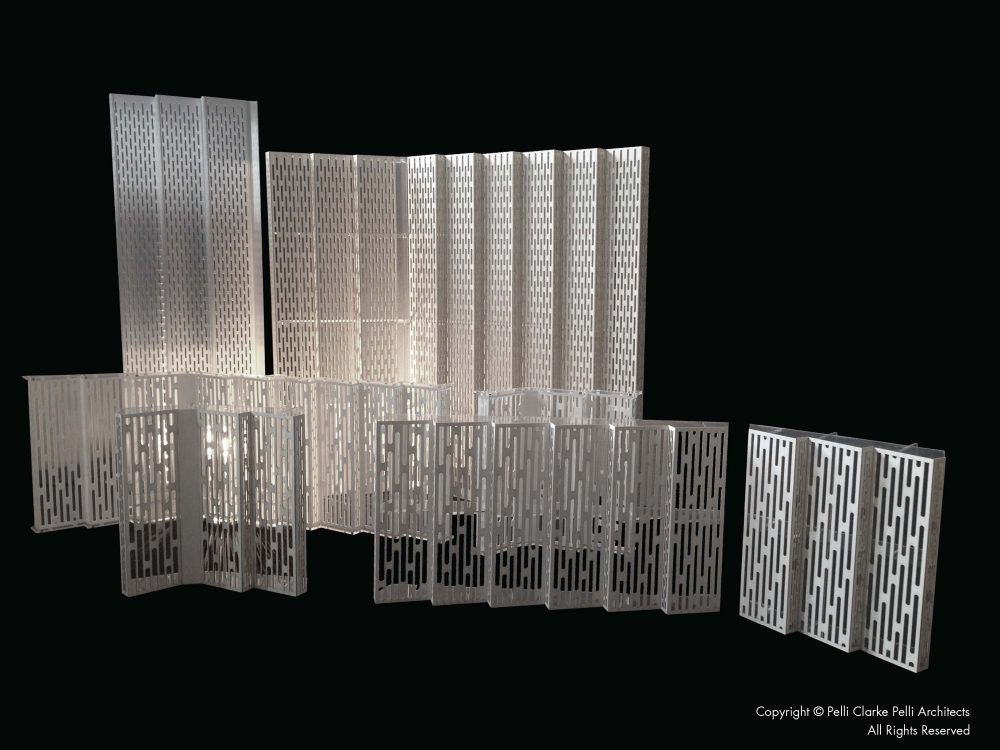 Midtown East is a competitive Manhattan neighborhood to design a new tower; the skyline is crowded with an assembly of jostling skyscrapers and landmarks constructed over the last century. Completed in 2019, The Centrale is an 803-foot-tall residential tower designed by Pelli Clarke Pelli Architects and developed by Ceruzzi Properties. The building strikes a middle ground between the surrounding Art-Deco icons and post-war glass curtain walls with panels of terra-cotta chevrons and solar-control glass.

The 220,000-square-foot tower is located mid-block and is flanked on either side by pre-war midrises of stepped massing and clad in detailed yellow brick, limestone, and ornamental masonry. The challenge for the architectural team was how to incorporate these historical elements into a contemporary mold for a remarkably slender project. 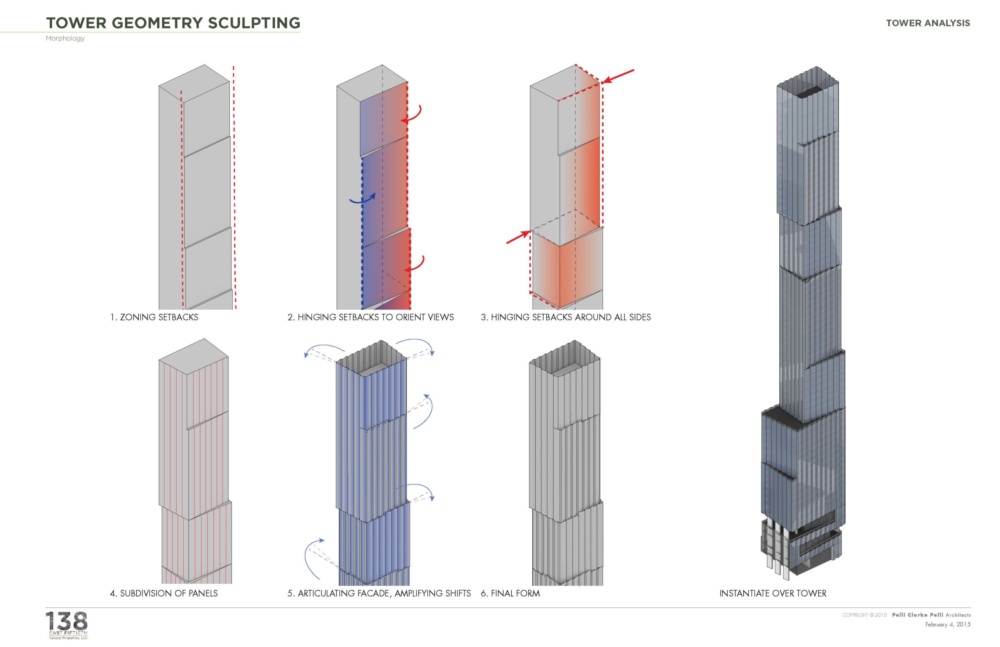 “We were cautious not to fall into the trappings of architectural style and appearance, but rather to emulate the repetition and movement of the Jazz Age and the expressive machinery that celebrated the still young industrial age,” said Pelli Clarke Pelli principal Craig Copeland. “The chevron emerged as a key motif for the project; and we soundly incorporated it throughout from the scale of the skyline, to the touch of many close-up details.”

The base of the project begins with a 100-foot-tall metal screen that cloaks shared residential spaces and is indented with the tower’s prevailing chevron detail. Lifting the residences measurably above street level and shrouding the podium with perforated metal is a clever aesthetic solution to engineering requirements. Similar to SHoP’s 111 57th Street, the narrow profile of the tower—floor plates are approximately 3,000 square feet— required significant shear walls on the east and west elevations, and is further stabilized by a 400-ton tuned mass damper located at the bulkhead.

A series of hinged setbacks occur as the tower rises, shifting the face of the primary elevation to the northeast and northwest in a playful nod to contextual massing. The orientation of the terra-cotta panels corresponds to the alternating facade planes, and are colored cream and dark brown. Using the latter was a practical solution to heighten the depth of a relatively shallow architectural detail, and the terra-cotta bands form something of an abstract impression of fluted buttresses.

The design of the facade and the dimensions of the curtain wall units were impacted by the constraints of the site, and contractors relied on a hoist run rather than a conventional crane to install the panels. Typical curtain wall units measure approximately 5′-8″ by 11′ and 3′ by 11′, and the terra-cotta units are 4′-4″ by 11′. According to Pelli Clarke Pelli associate principal Jimmy Chang, “The design team had to work with this limitation and modify the much more expressed facade (deep saw-tooth profile), to smaller and shallower profile units.” Through scaling down the unit sizes, fabricator and installer Permasteelisa saved time in assembly and installation which ultimately translated to overall cost savings of the curtain wall.

On the second day of Facades+ NYC, Pelli Clarke Pelli Architects, engineering firm BüroEhring, and Roschmann Steel & Glass Construction will lead an intensive workshop titled “(P)ReFabricate: An Interactive Reinterpretation of Prefabricated Building Enclosures.” Attendees of the workshop will collaborate closely with the team of nine instructors to recalibrate the designs of one of eight prefabricated case studies according to a change in context, contemporary energy standards, and ease of assembly.