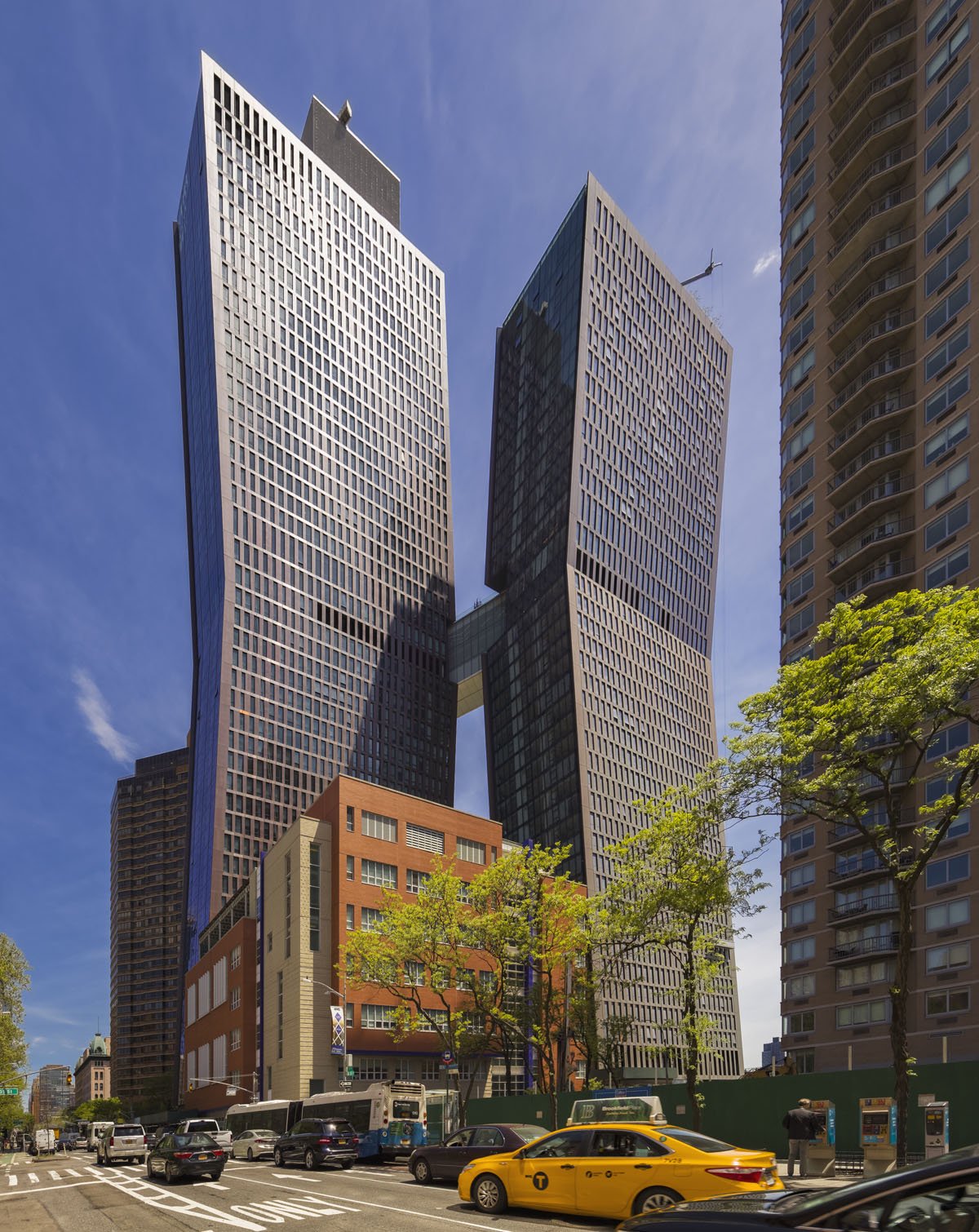 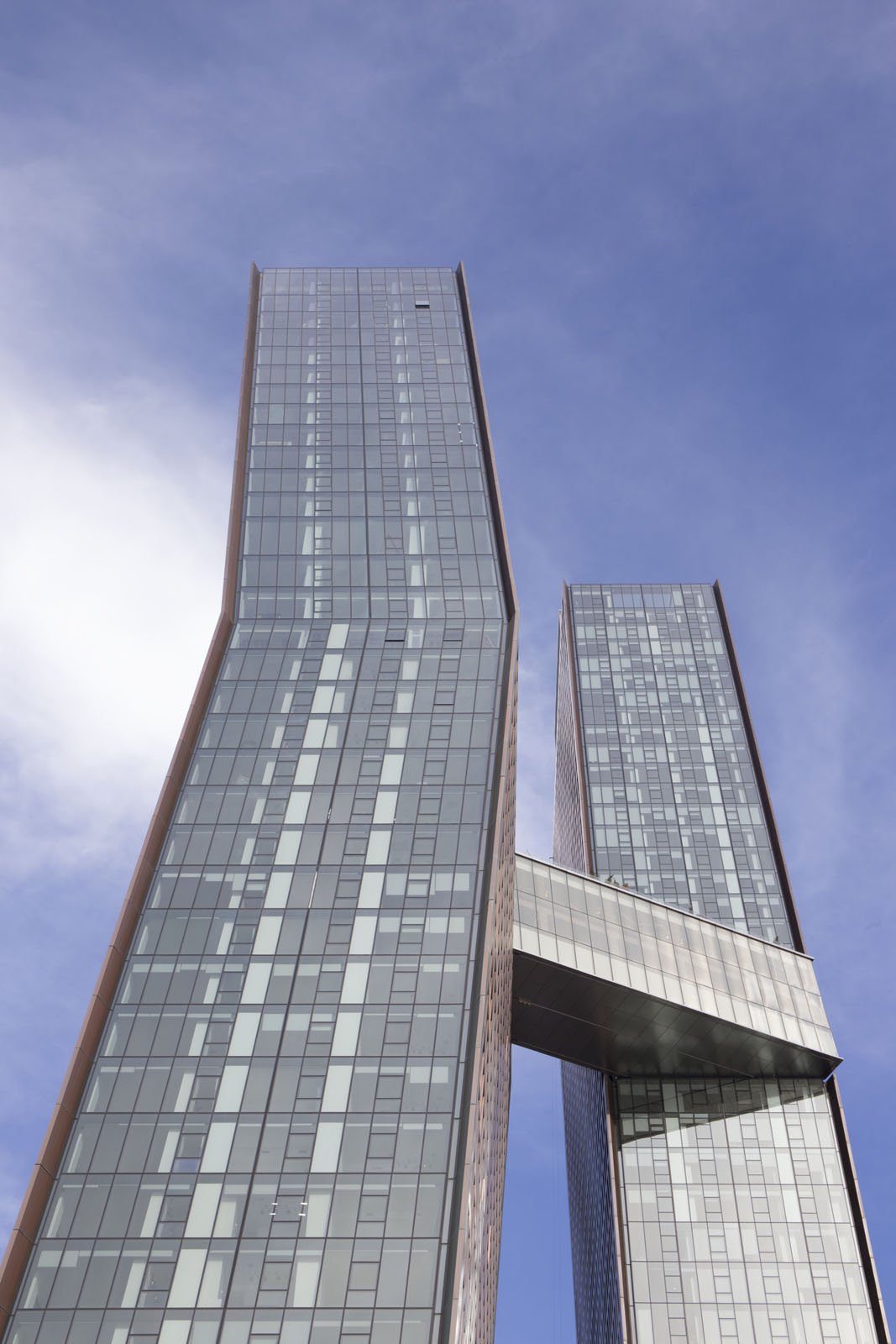 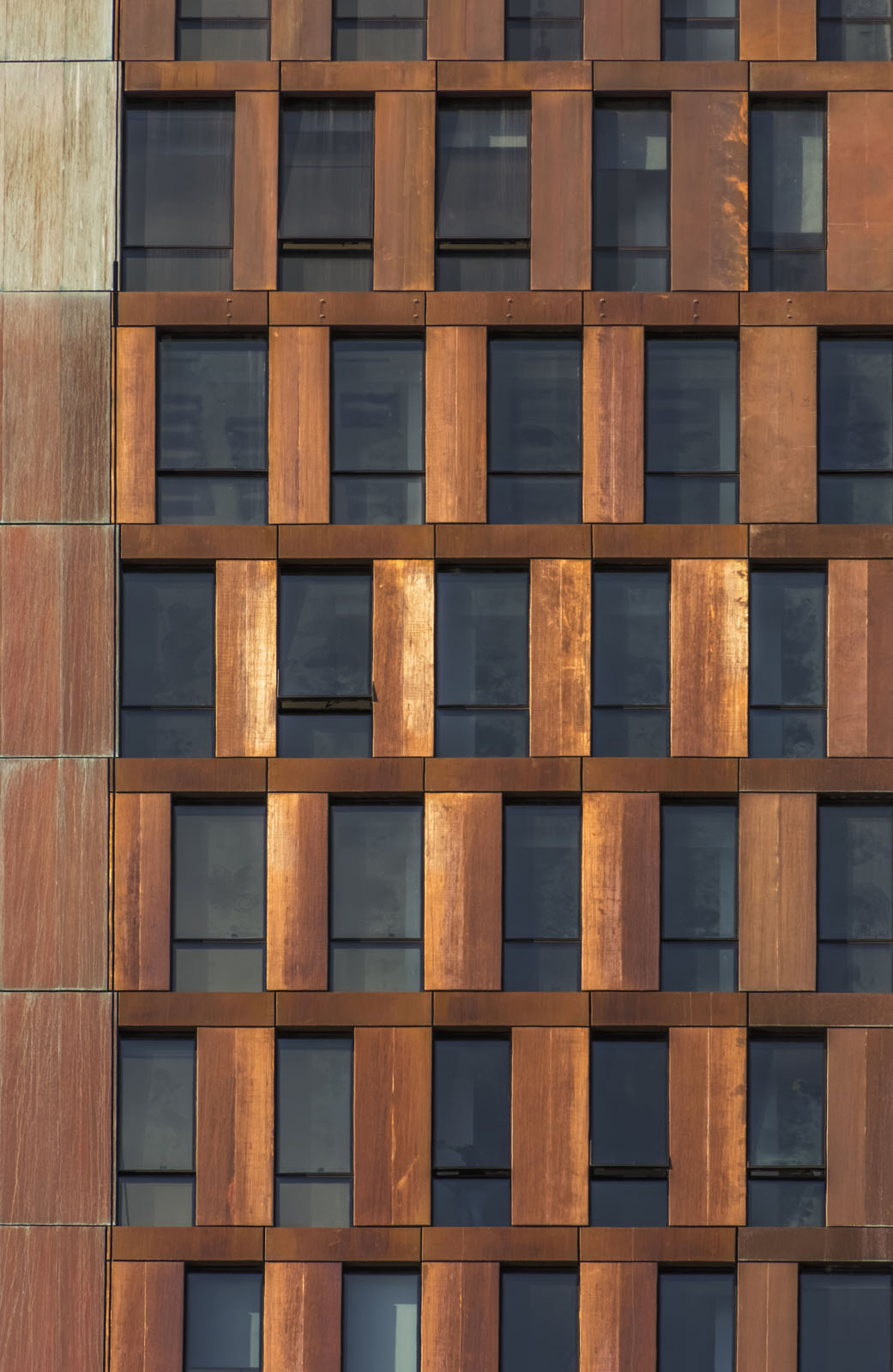 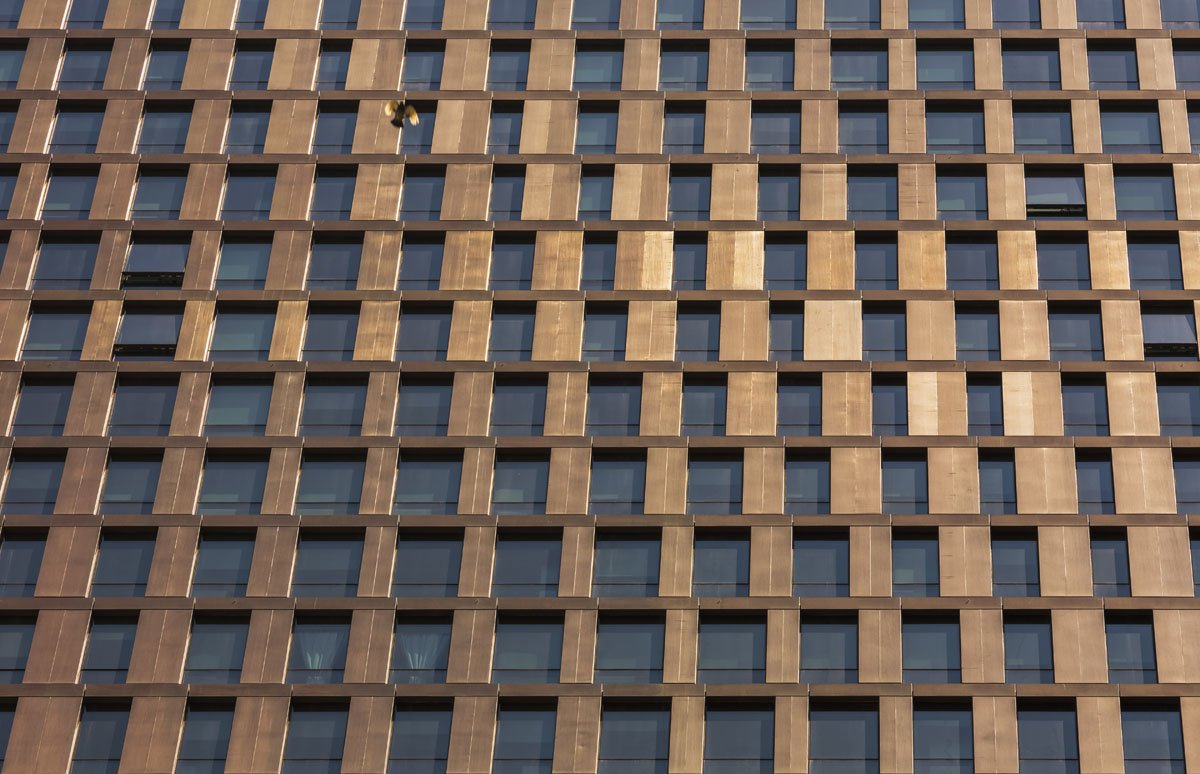 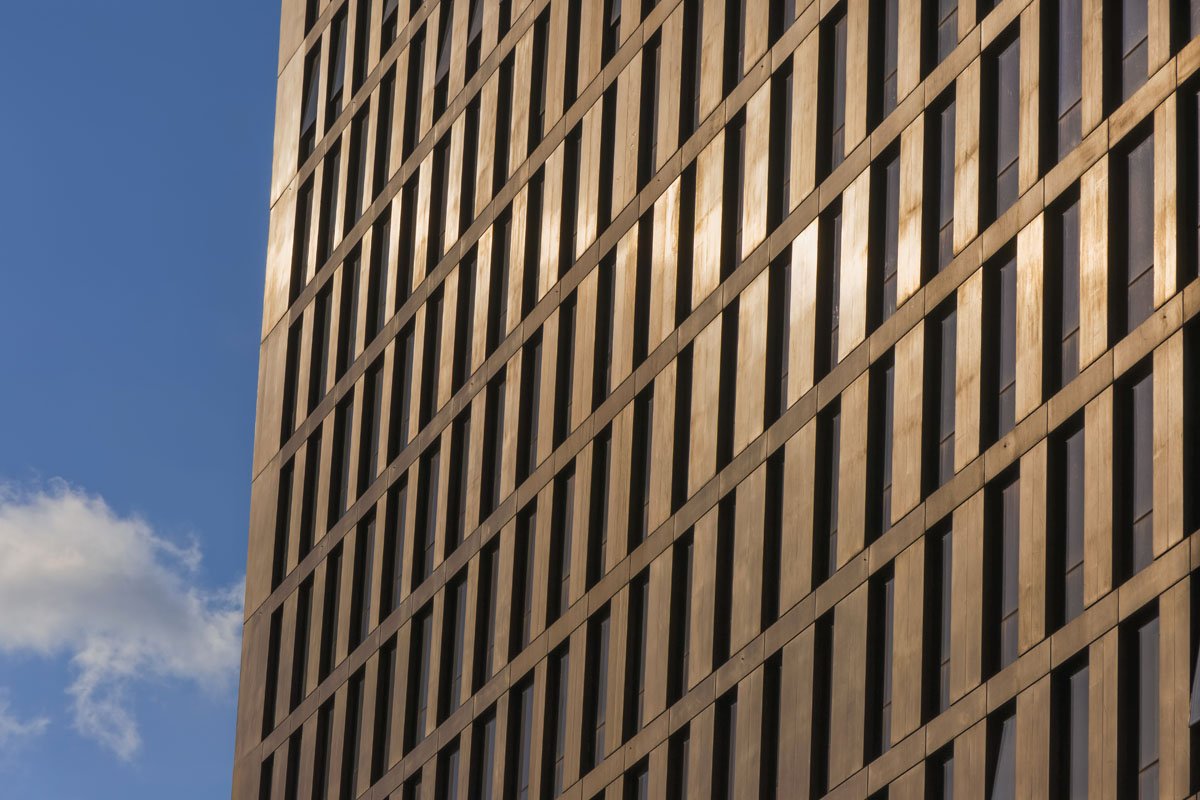 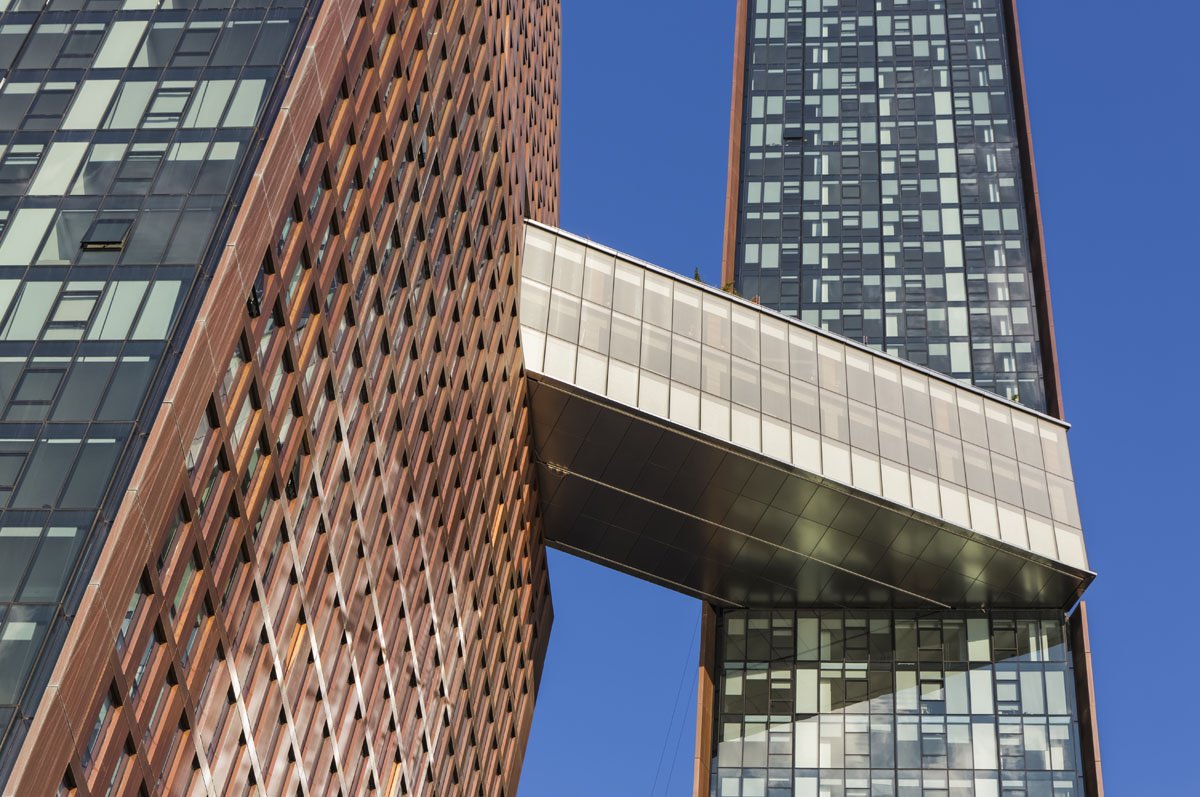 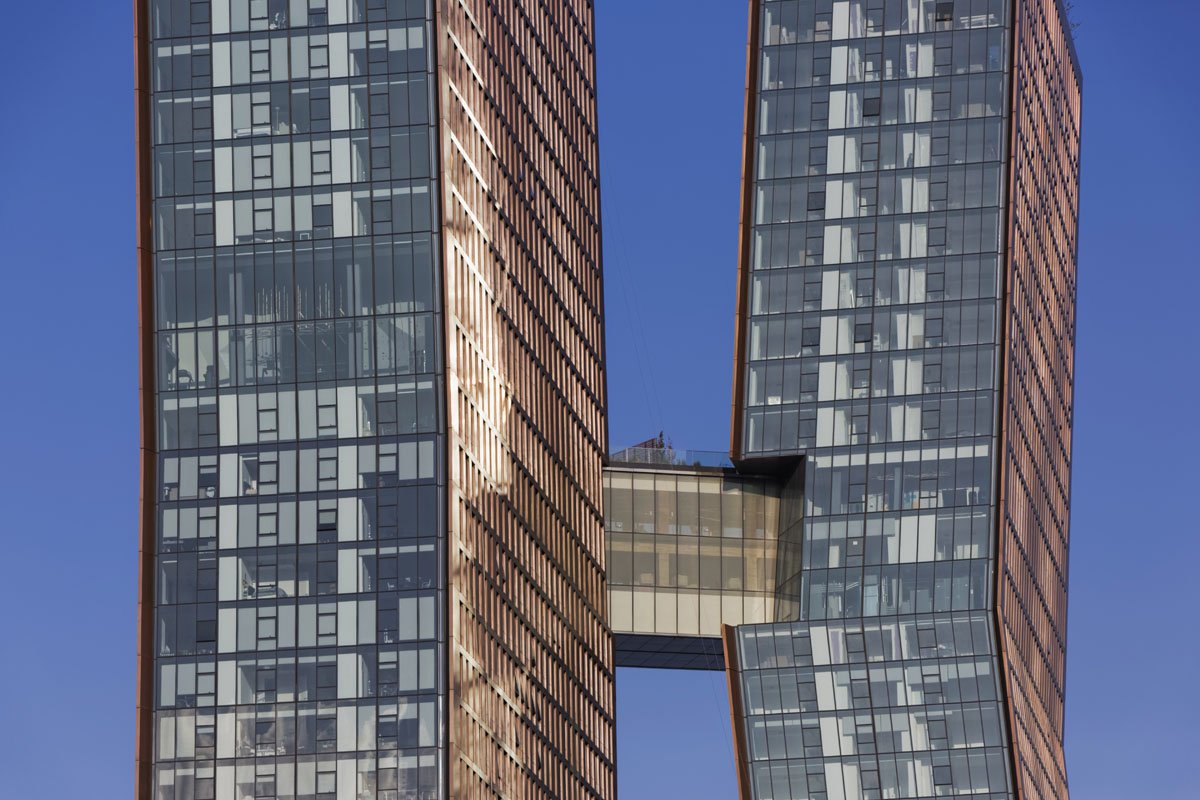 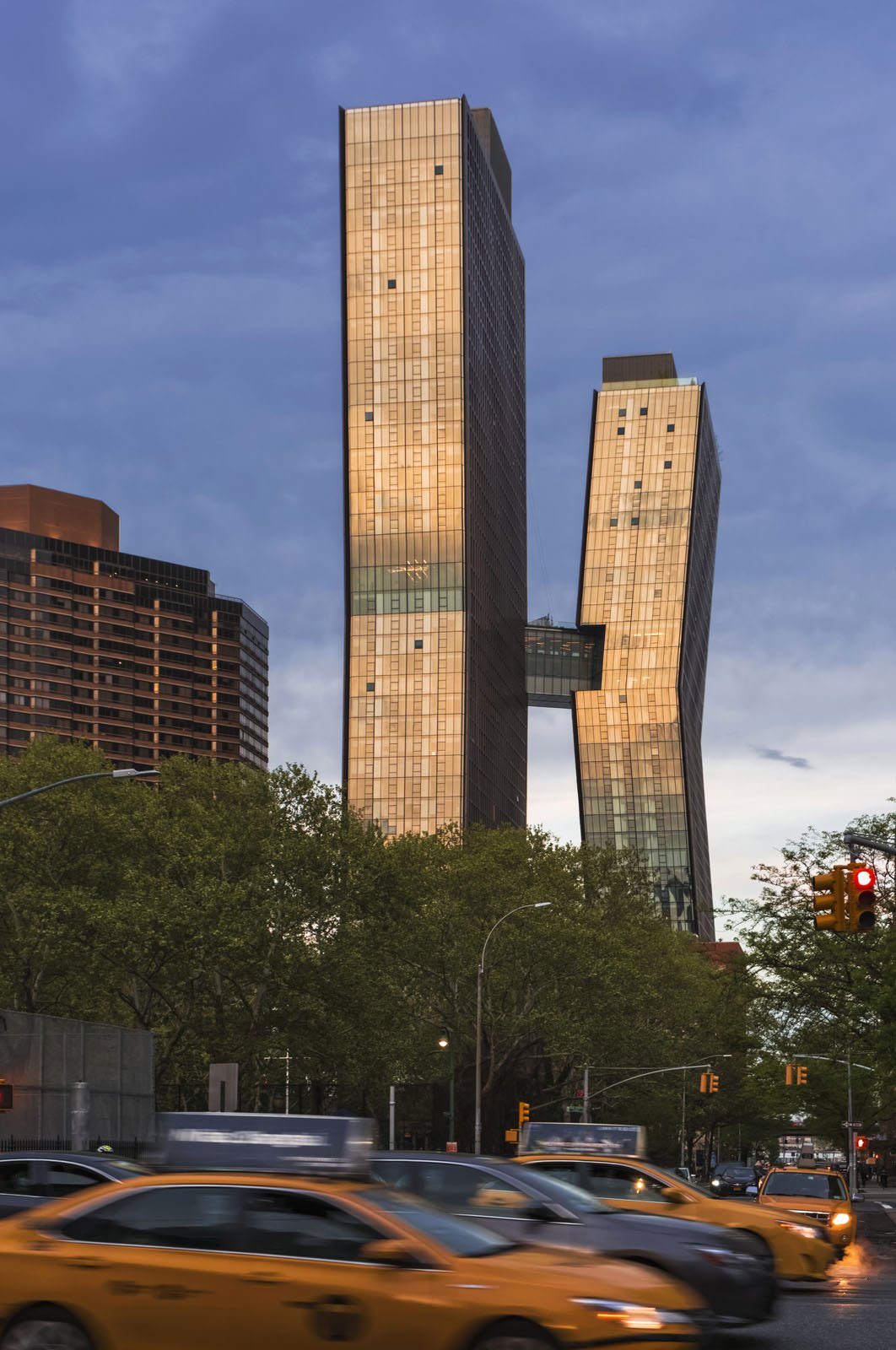 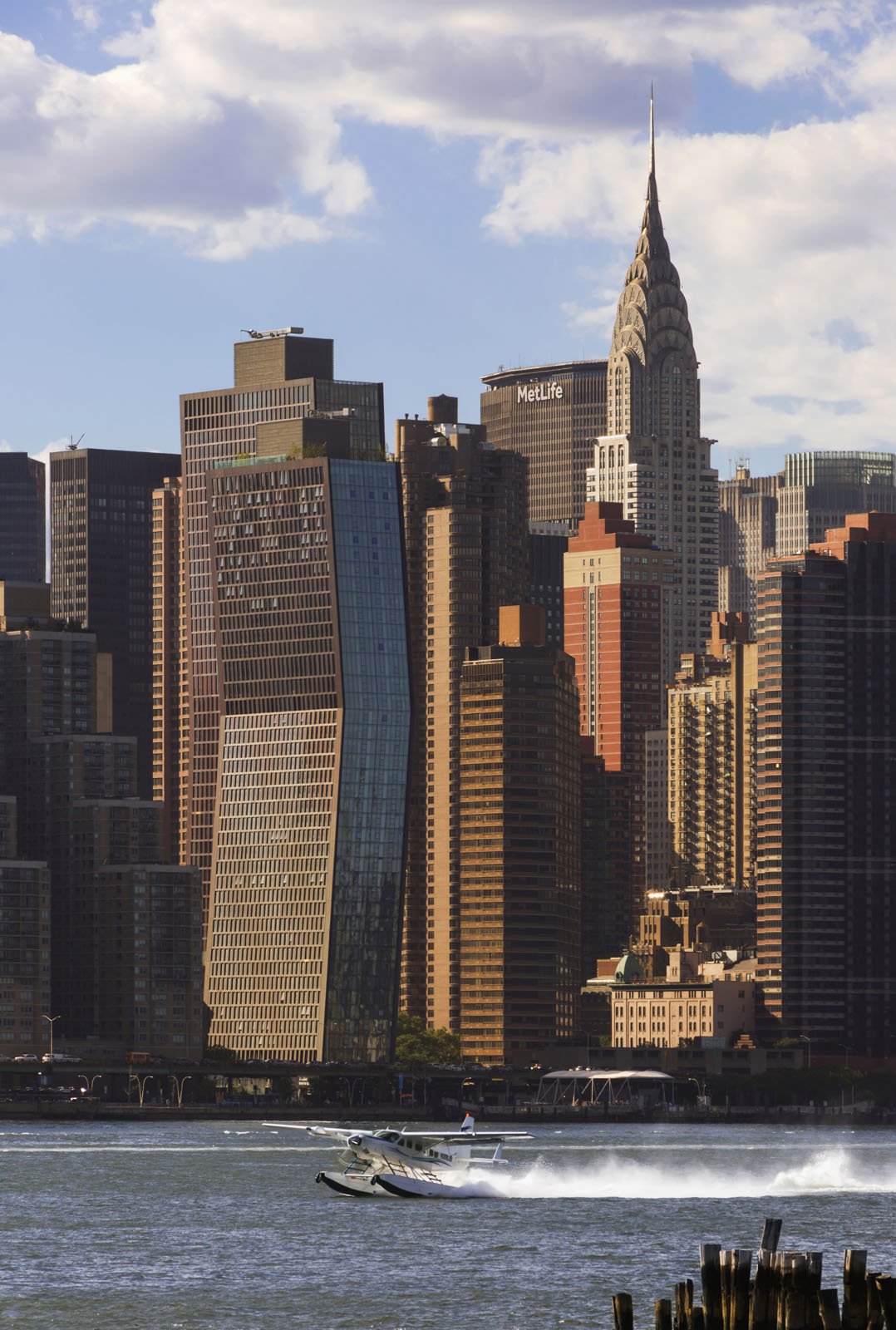 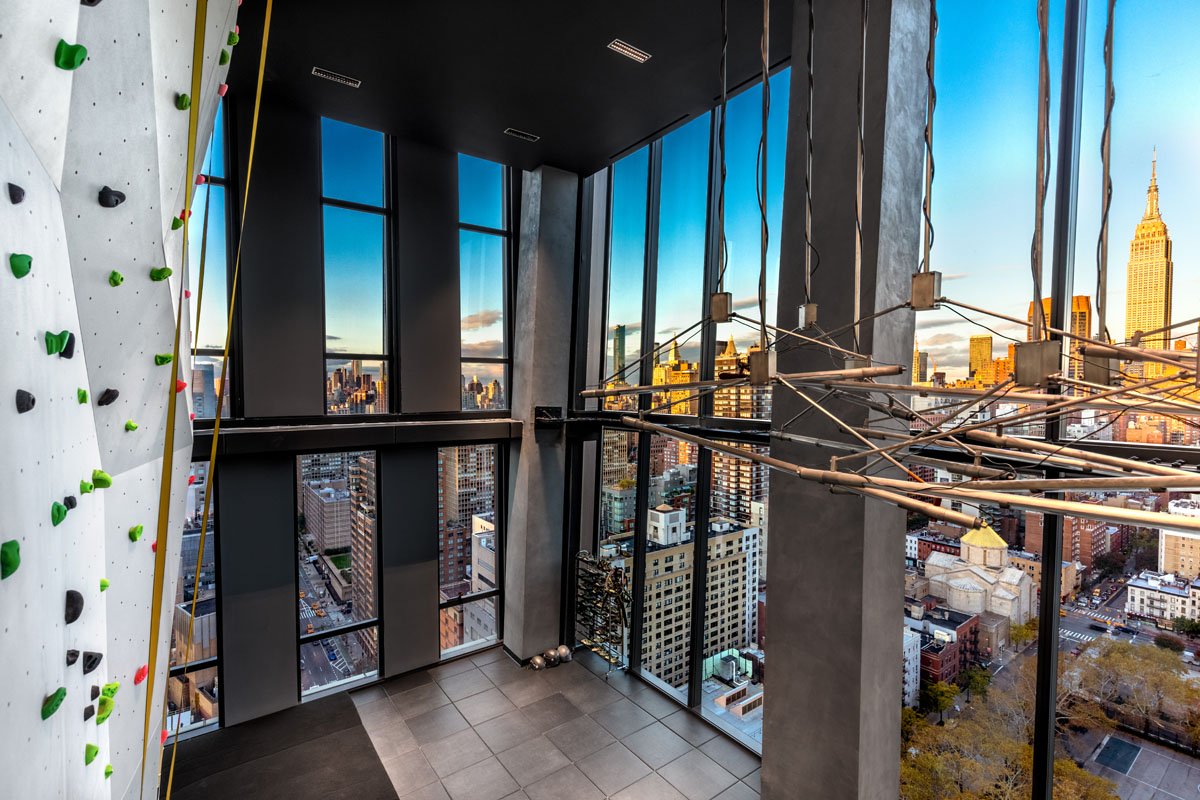 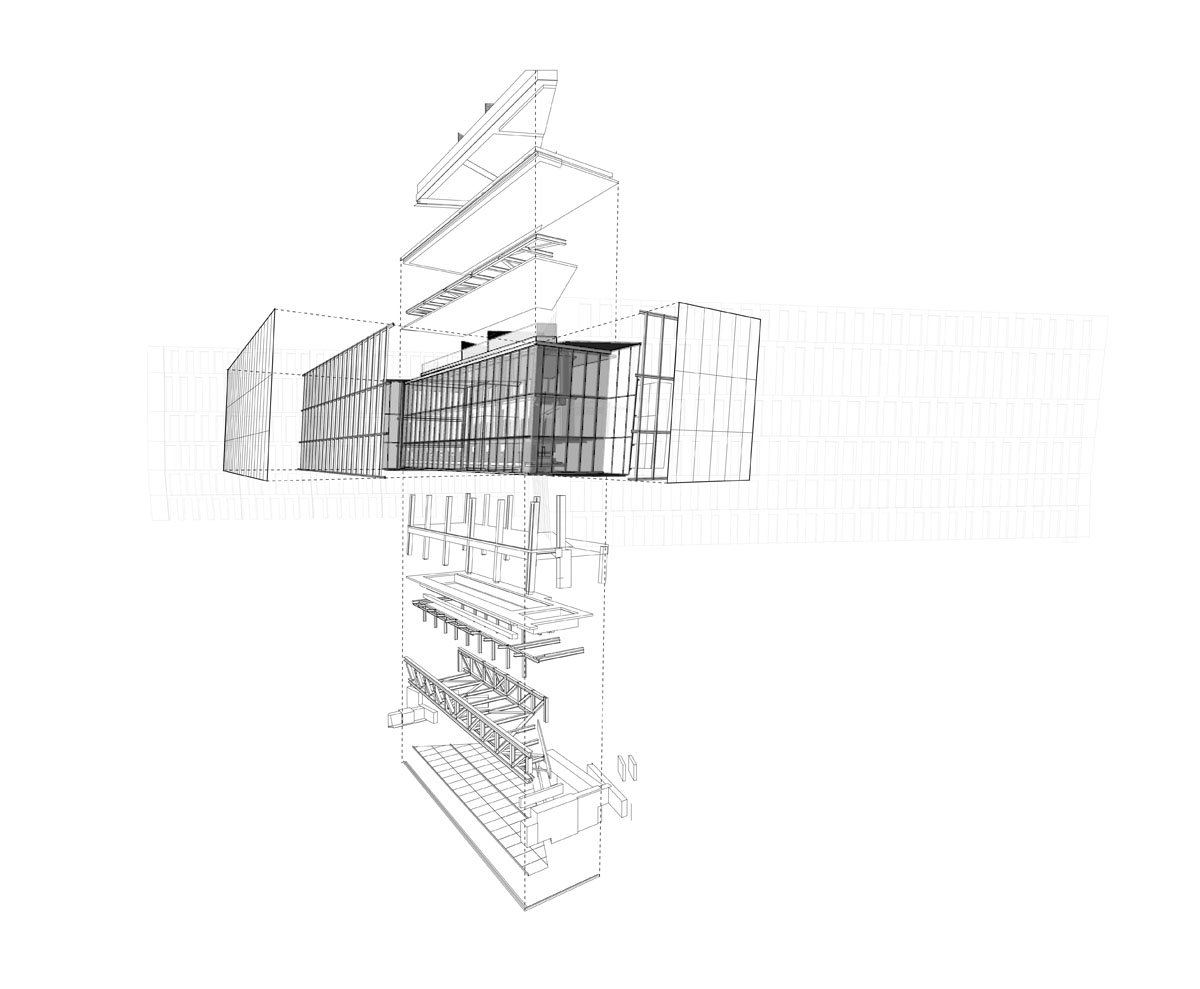 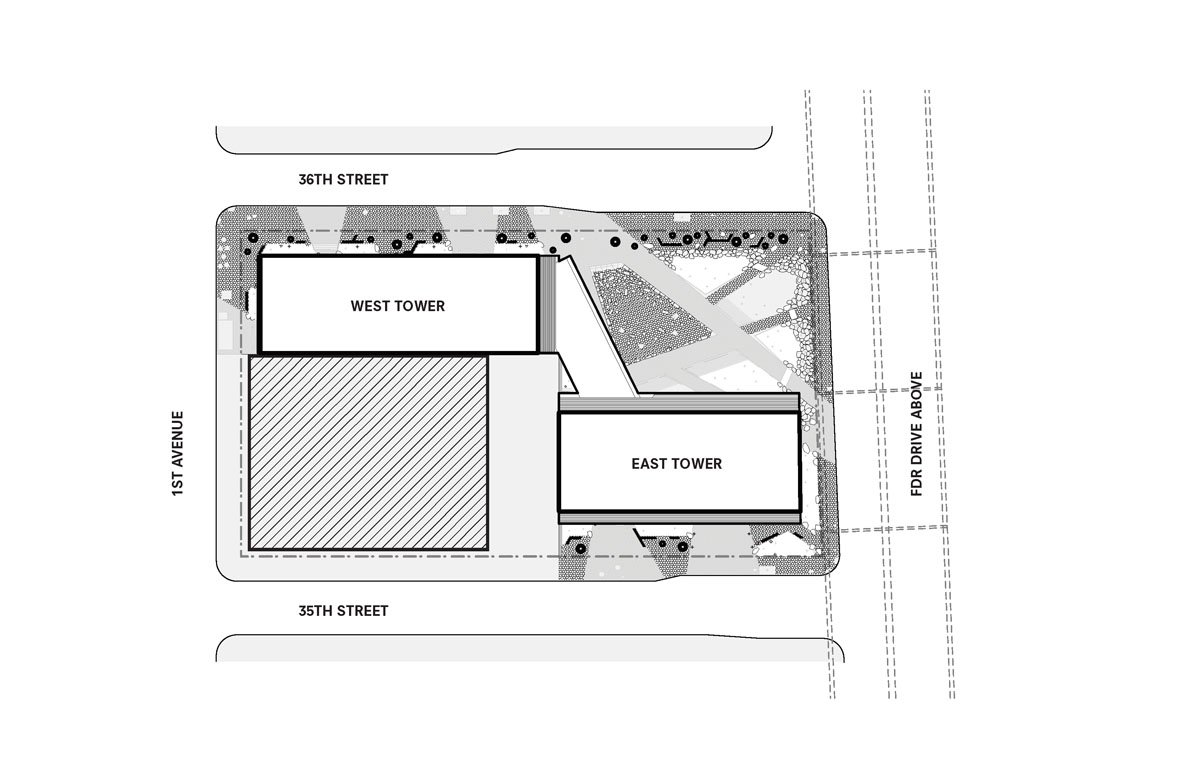 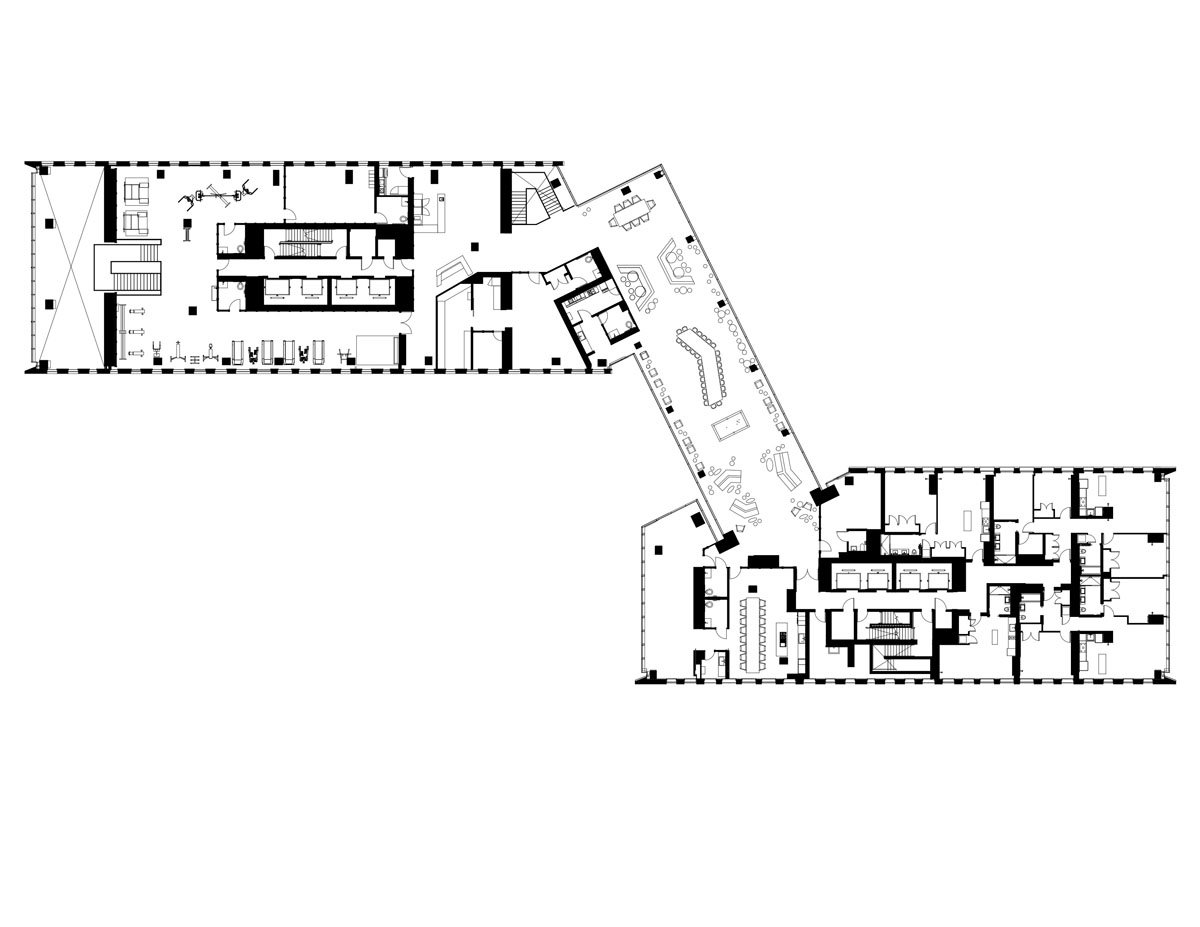 <
►
>
Ayumi Sugiyama, director of cultural projects at SHoP, told AN in an interview, “We love our ‘live’ materials at SHoP – using metals that continue to oxidize and have an evolving appearance and where the oxidation of the material protects or preserves itself.” (Jeff Goldberg/ESTO)

The aptly named American Copper Buildings, two copper-clad towers designed by SHoP Architects on Manhattan’s First Avenue between East 35th and 36th Streets, rise to 48 and 41 stories respectively. The two towers, “bent” in the middle, are linked by the first new sky bridge in New York City in more than 80 years.

The panels that give the buildings their name are made with a copper composite that includes a fire-retardant core layer and a stainless-steel backing. The facade system is a unitized aluminum frame mounted to the buildings’ slab edges.

When asked about the material choice, Ayumi Sugiyama, director of cultural projects at SHoP, told AN, “We love our ‘live’ materials at SHoP, using metals that continue to oxidize and have an evolving appearance and where the oxidation of the material protects or preserves itself.” The project team considered many metal alloys for the towers but chose copper because of its transition over time from a bright, shiny material into a darker brown finish and finally to a green patina.

“It’s a material New Yorkers are familiar with—we see it on our Statue of Liberty and the roofs of iconic buildings such as the Woolworth Building,” said Sugiyama.

Along with the richness and patina of the copper, SHoP aimed to create a facade that used texture and variation to accentuate the form of the buildings. The firm did this by staggering the patterns of the panels emanating from the sky bridge. The overall pattern seems complex at first glance, however, the system was standardized for ease of fabrication and installation. Each unit used one of four typical window sizes.

The sky bridge itself, a 100-foot-long, three-story structure, is clad in glass with an aluminum mesh interlayer. The mesh fabric is a contrast from the copper of the two towers and seems opaque from the exterior. The aluminum finish faces the exterior, while the interior is painted black and visually recedes, allowing for views of the city. The fabric interlayer also improves thermal performance by reducing solar gain.