Located in the heart of staid Washington, D.C., SHoP Architects’ 14-story Midtown Center establishes a prominent presence with a contorting copper-and-glass facade and a trio of sky bridges. Opened in September 2018, the 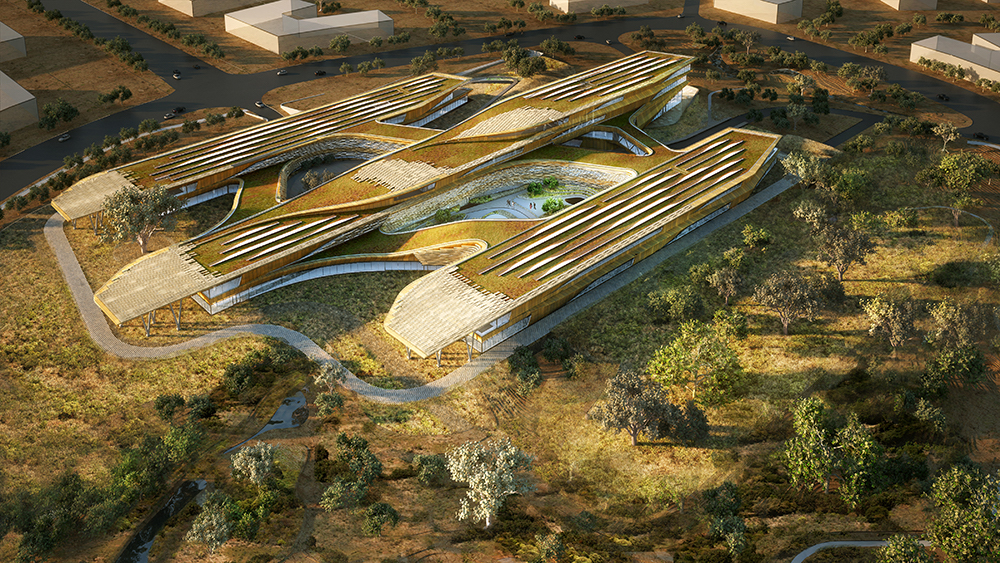 New York’s SHoP Architects has created proprietary technology that is making it easier for them to organize materials during construction. During the construction of the Barclays Center from 2008 to

For the third year in a row, manufacturer Boston Valley Terra Cotta (BVTC) and the University at Buffalo School of Architecture and Planning (UB/a+p) in upstate New York hosted the Architectural Ceramics Assemblies Workshop

On June 7th, 2018, The Architect’s Newspaper will once again bring the Facades+AM conference to San Francisco. AN has put together a stellar lineup of speakers and presenters for the day-long event that promises to give a