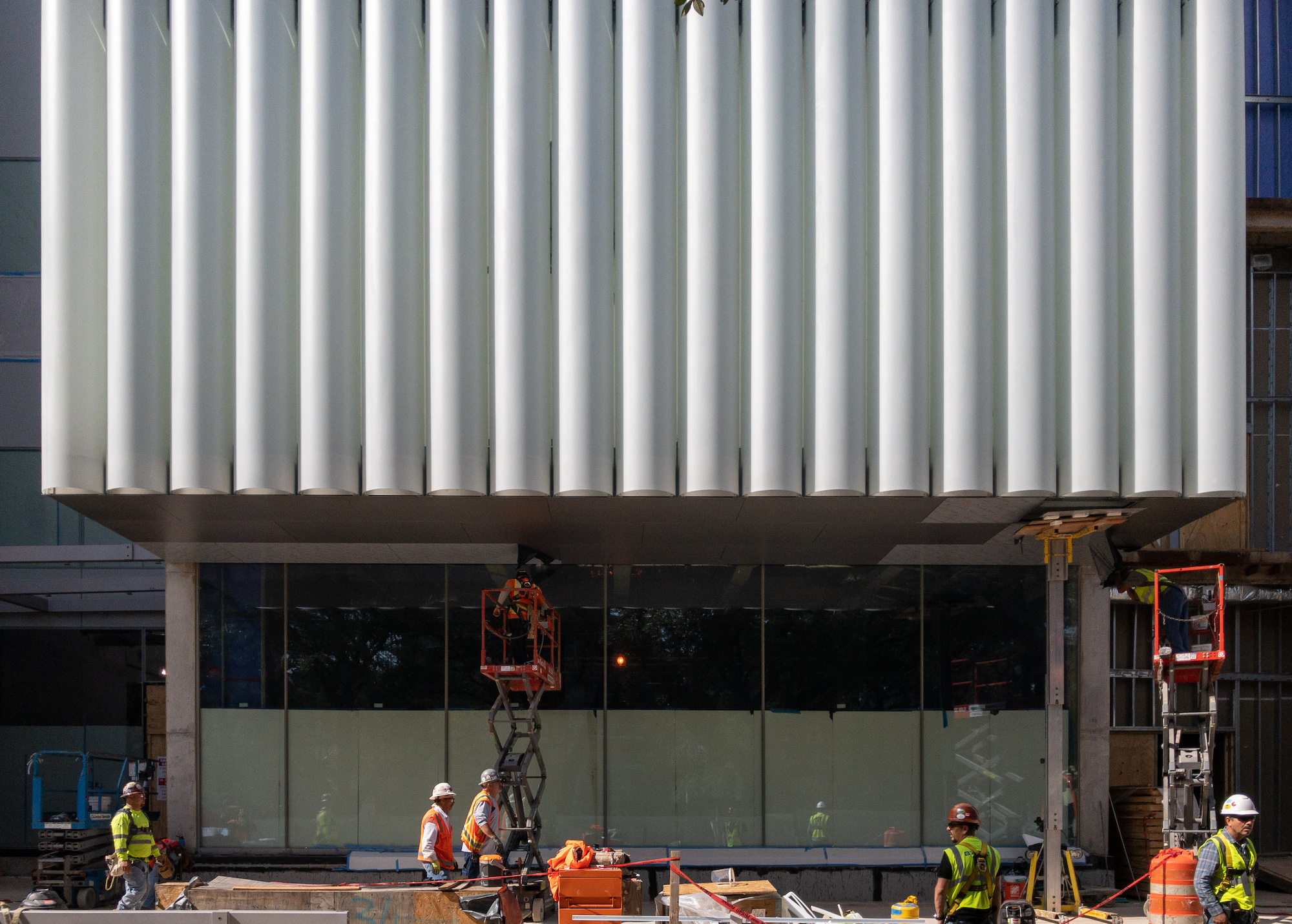 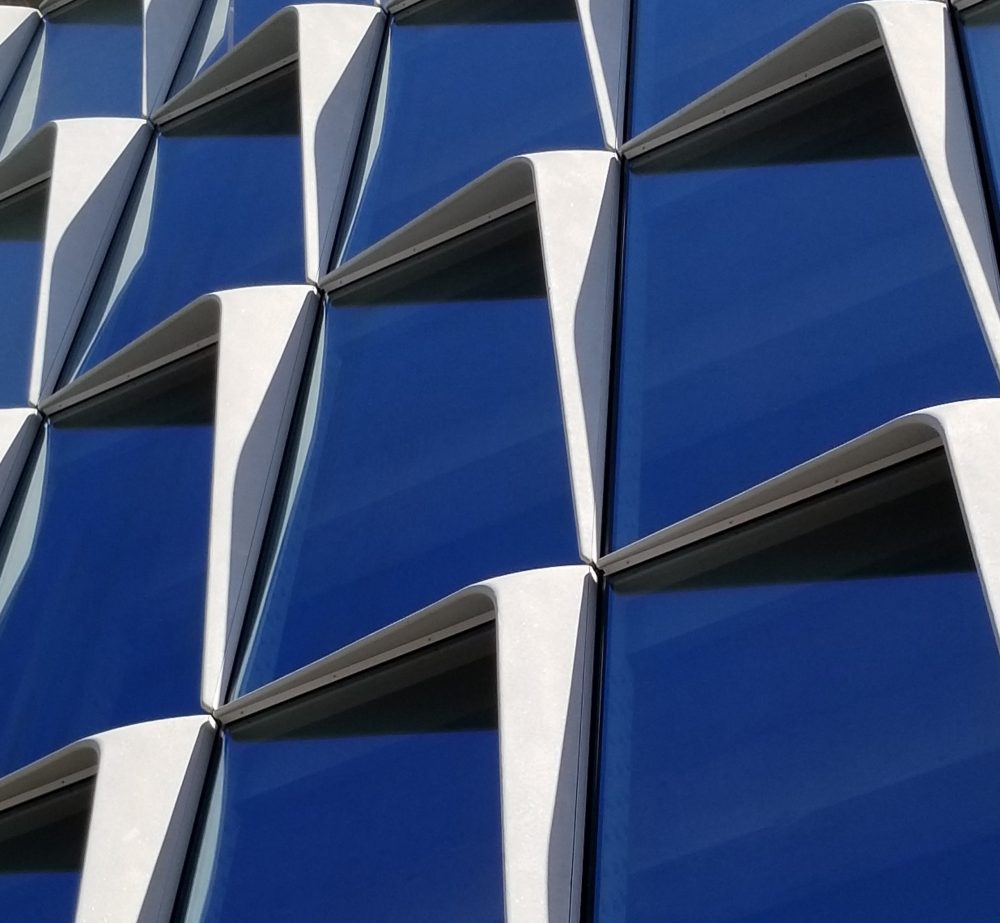 As the decades roll on, public appreciation of post-war office buildings continues to wane, and owners are often stuck with a depreciating asset with poor energy performance to boot. The usual course of action is wholesale demolition and the construction of an entirely new structure on the site. In contrast, a design team consisting of Gensler, 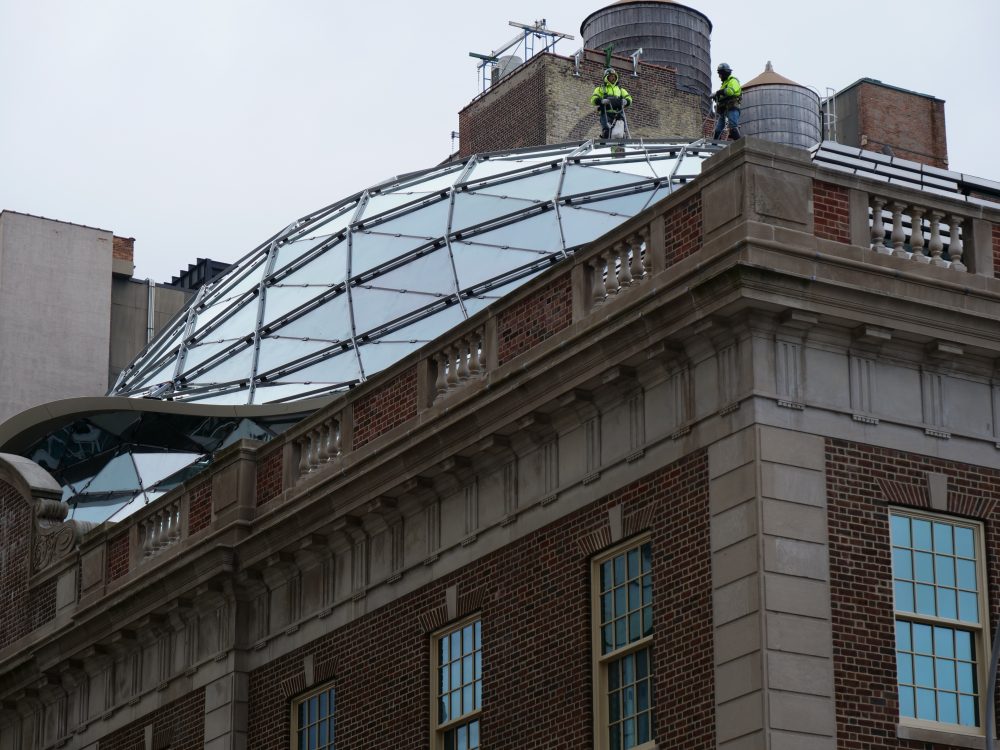