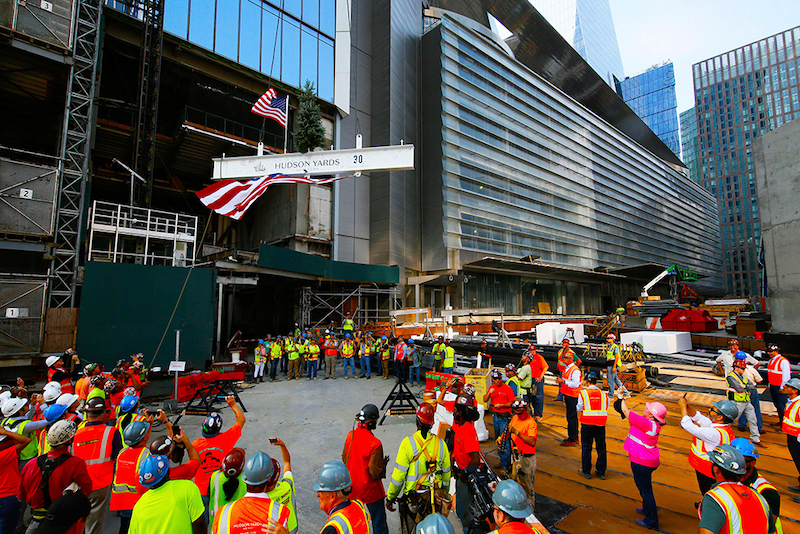 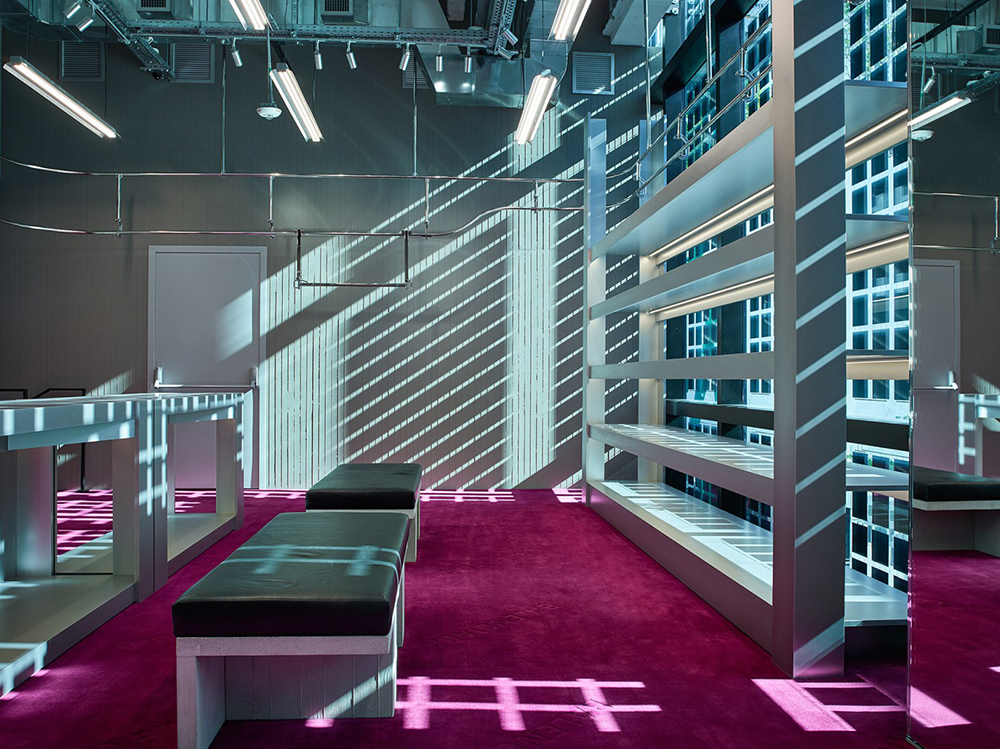 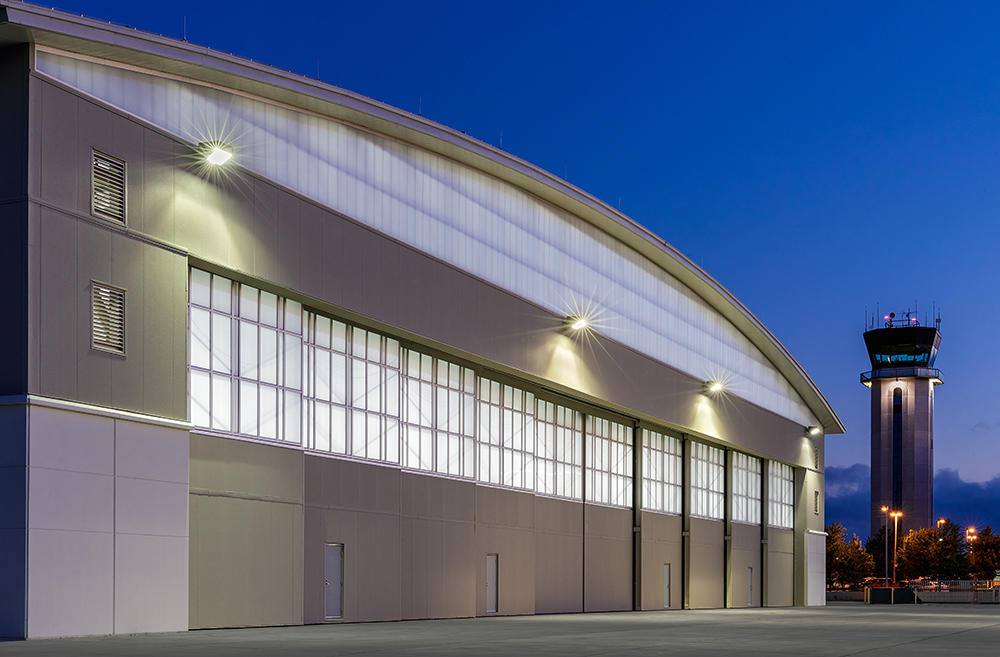 Exterior Technologies (EXTECH), a Pittsburgh-based wall systems firm, promises both increased daylight and thermal performance with its LIGHTWALL 3000 curtain wall series. The LIGHTWALL is marketed as a highly flexible curtain wall system, able to be outfitted with both insulated glass units and cellular polycarbonate glazing. In a statement, Extech’s Director of Development Kevin Smith 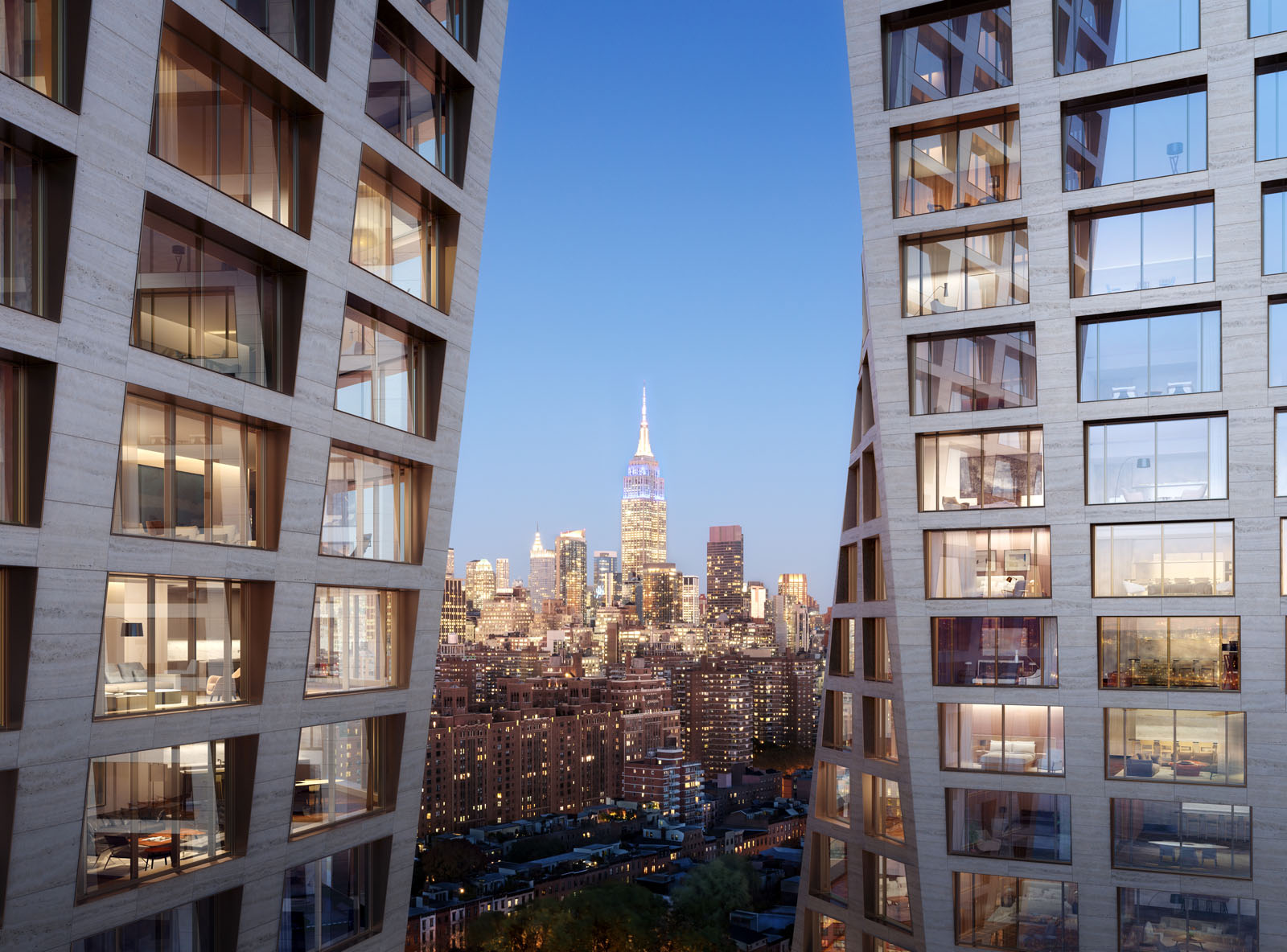