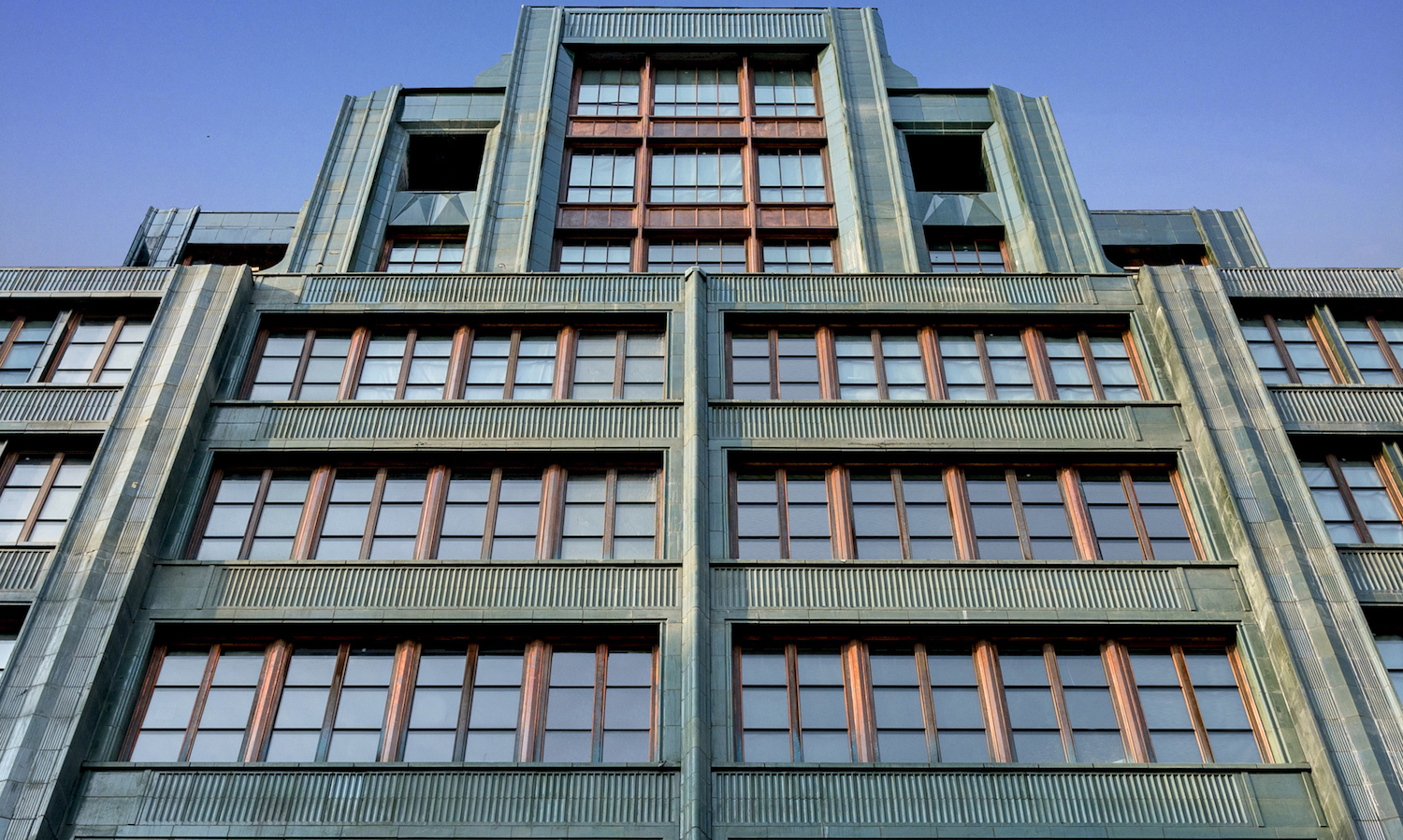 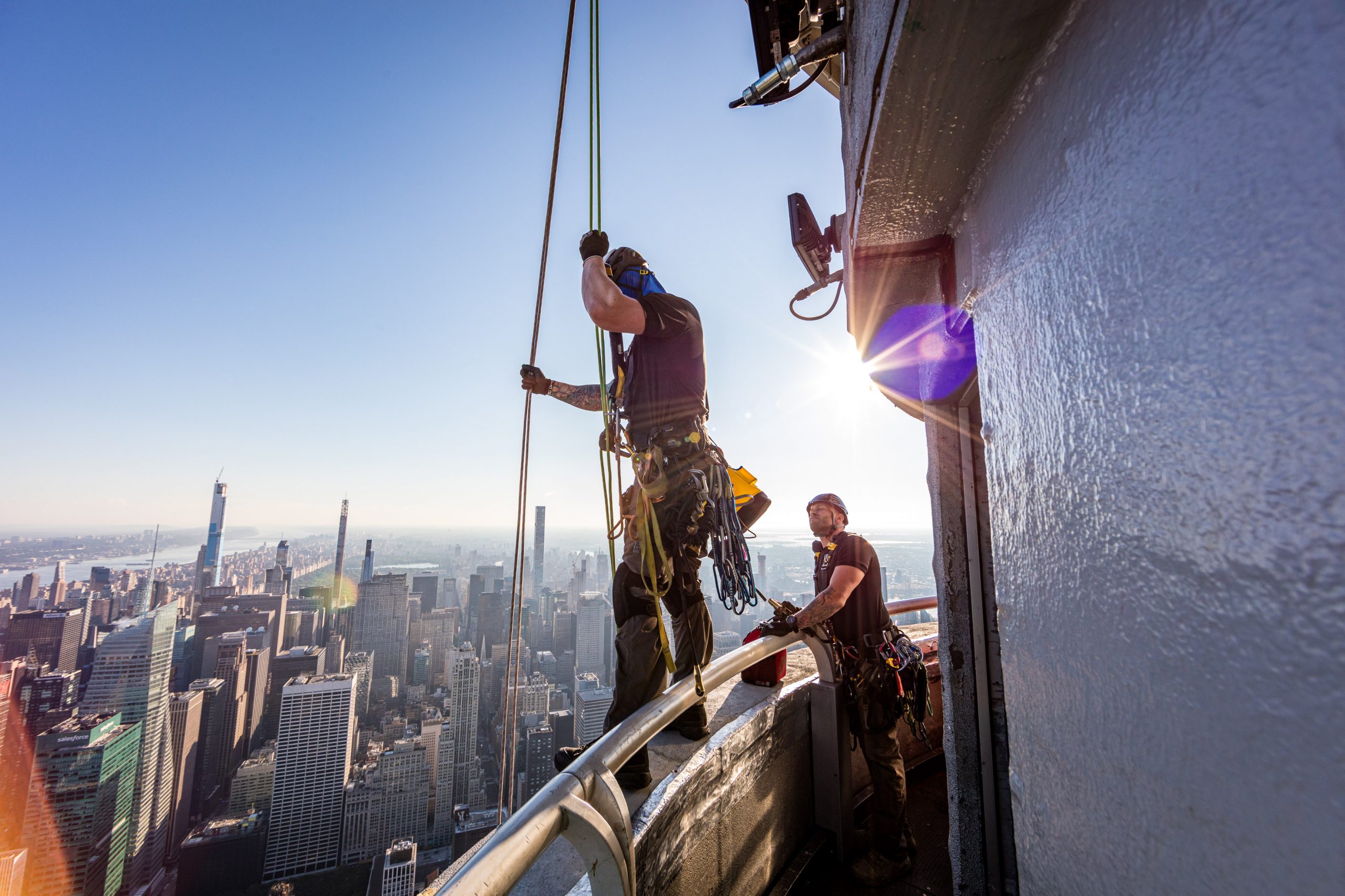 New York City’s skyline is forever adapting, thrusting ever higher upwards as a jostling amalgam of evolving styles and forms. Although surpassed in height by more recent projects such as SHoP Architect’s 111 57th Street and KPF’s One Vanderbilt, Shreve, Lamb & Harmon’s Empire State Building remains the city’s penultimate skyscraper and icon from the art deco era. The mooring mast, 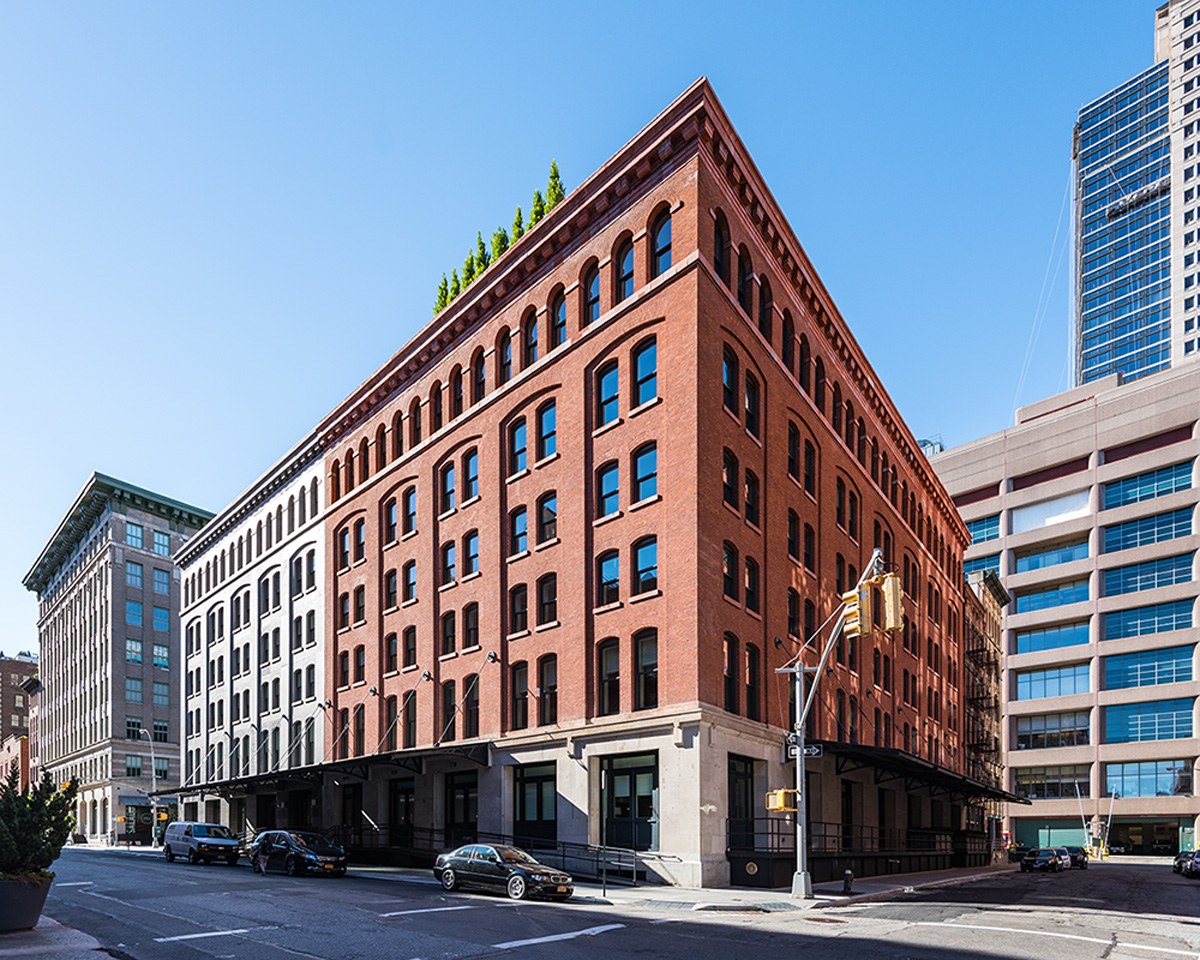 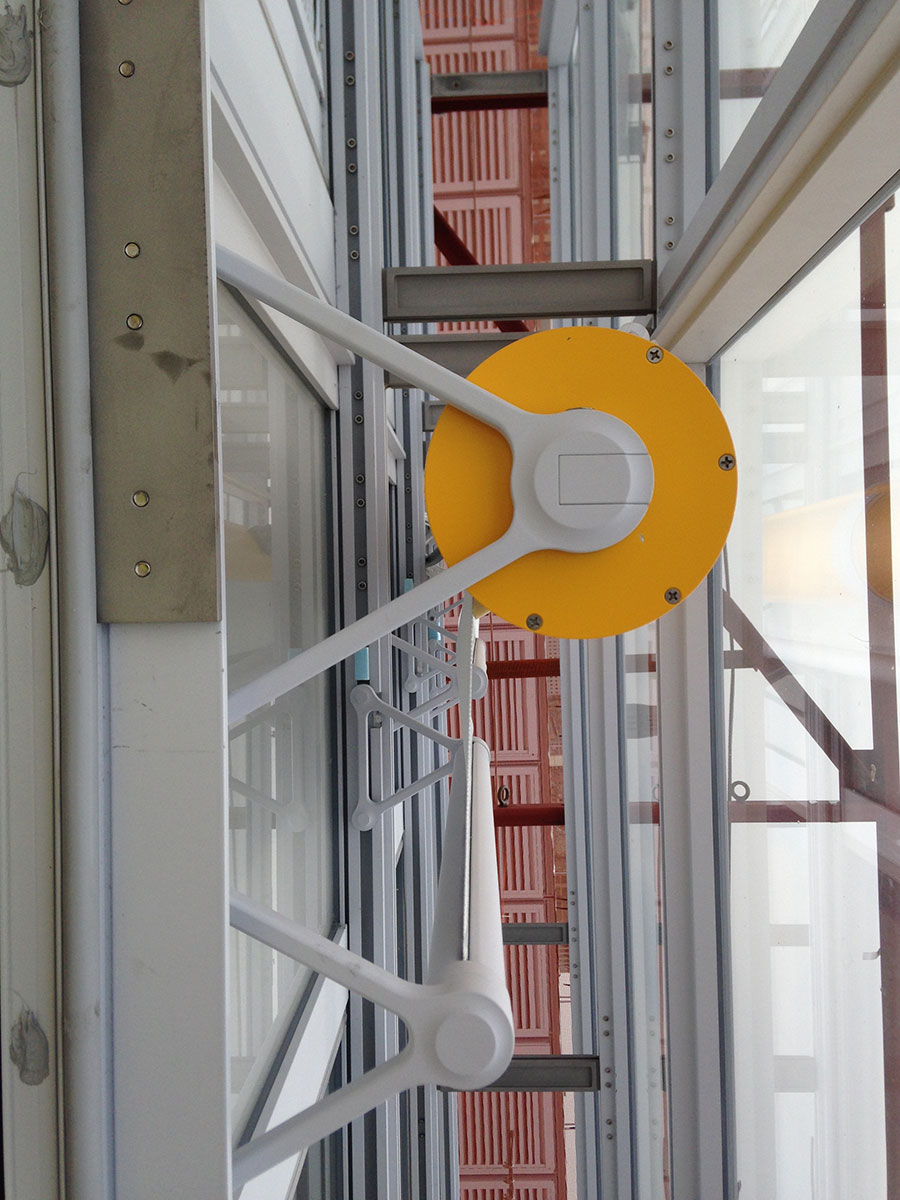 Columbia University’s expansion has been selected by LEED for their Neighborhood Design pilot program, which calls for the integration of smart growth principles and urbanism at a neighborhood scale. Renzo Piano Building Workshop (RPBW) is designing four buildings to be built over the upcoming years as a first phase of Columbia University’s Manhattanville campus expansion. 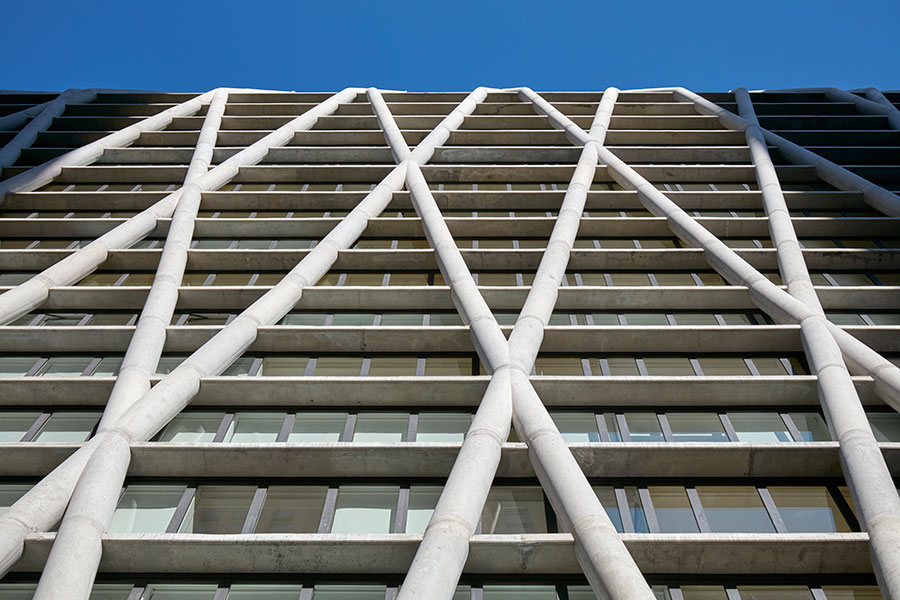