Permasteelisa North America, a member of the Permasteelisa Group, is the largest specialty facade contractor in the US, specialized in the engineering, project management, manufacturing, and installation of architectural envelopes and interior systems. Headquarters in Windsor, CT with offices in Minnesota, Chicago, New York, Miami and Montreal.

As our production of data continues to explode, it’s only natural that that output found its way into architectural design. A new patterned facade at the Rosalie Sharp Pavilion used mapping data to convey a complex web of Toronto’s public artwork, artistic communities, and density of living and working artists for the Ontario College of 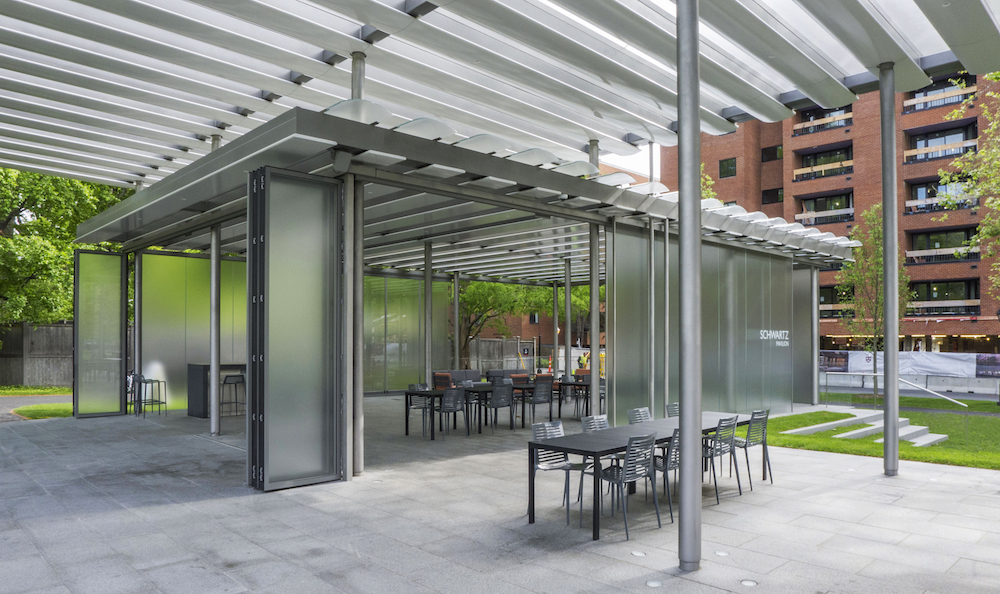 Tucked beneath a stately London planetree in Harvard Business School’s new quadrangle in the Allston area of Boston is a 4,168-square-foot contemporary structure that brings a laid-back, informal sensibility to the famously buttoned-up, McKim, Mead & White–designed campus. Outfitted with a gas-powered fire feature, a bar, and Adirondack chairs aplenty, the Schwartz Pavilion functions as a breakout space for large

The South Central Regional Library, located in Louisville, Kentucky, is the second project realized through the Louisville Free Public Library’s 12-year master plan; dating back to 2008, the plan calls for the construction of three regional libraries within Jefferson County to accommodate underserved communities and a growing population. The nearly 40,000-square-foot project was designed by MSR Design—the 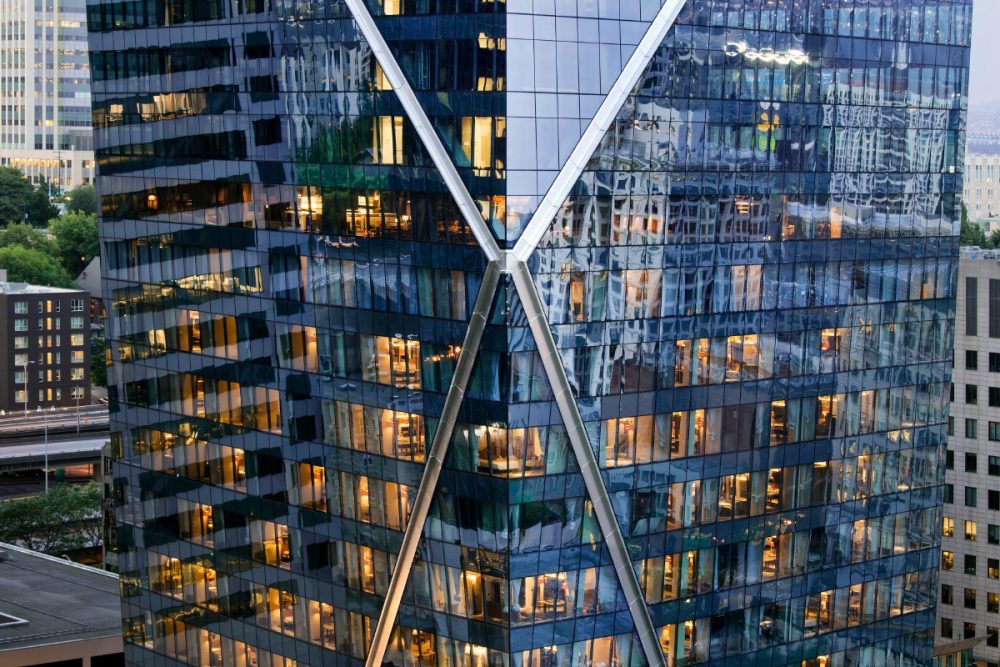 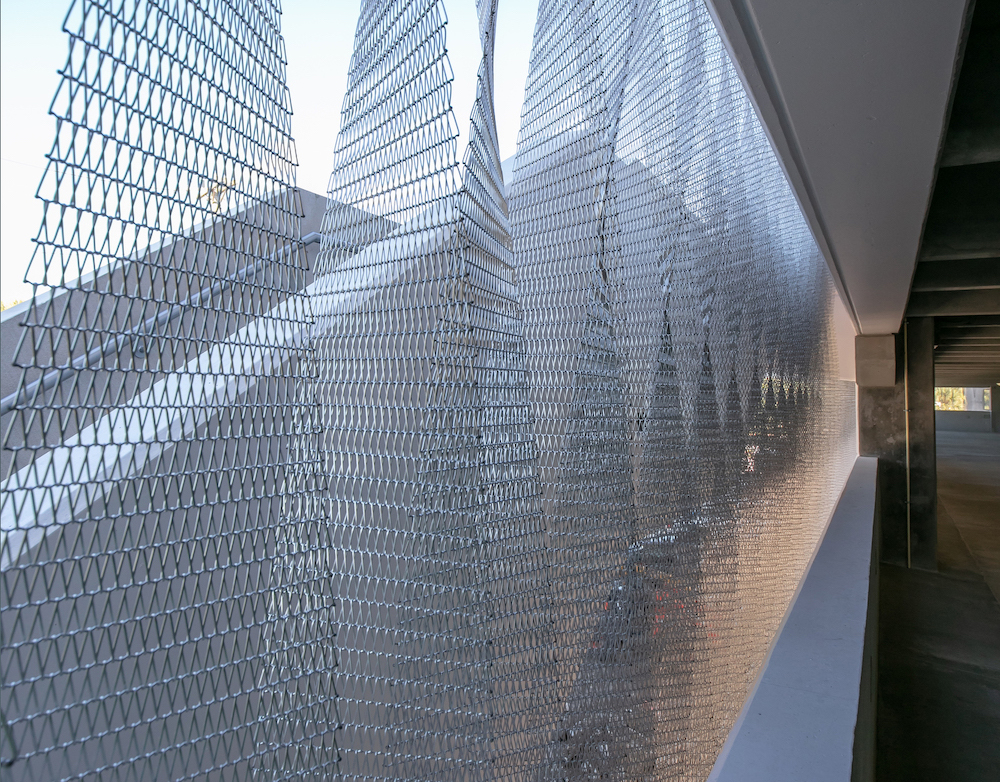 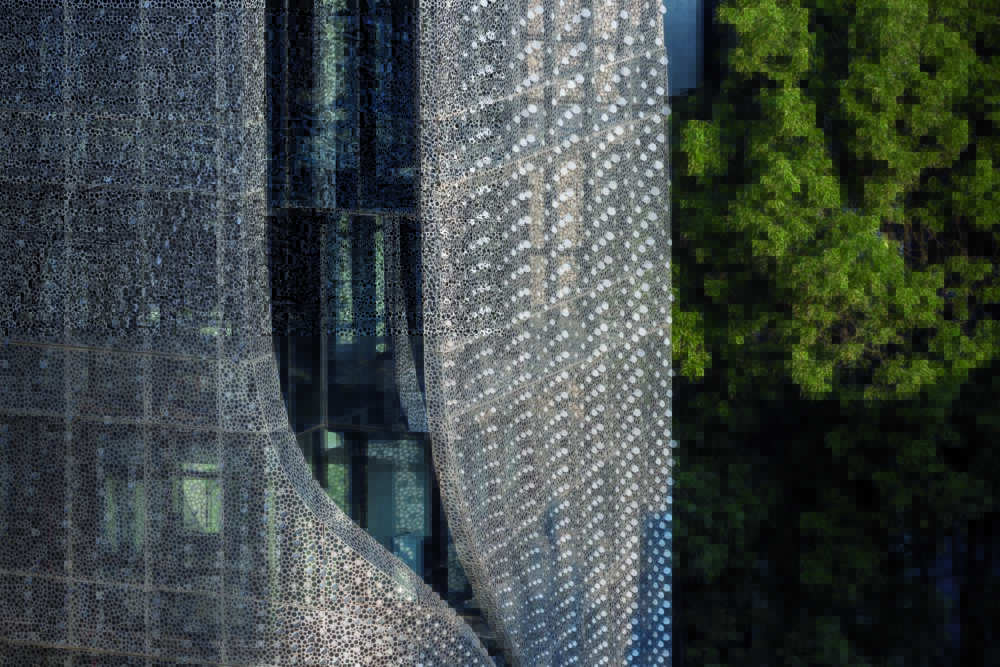 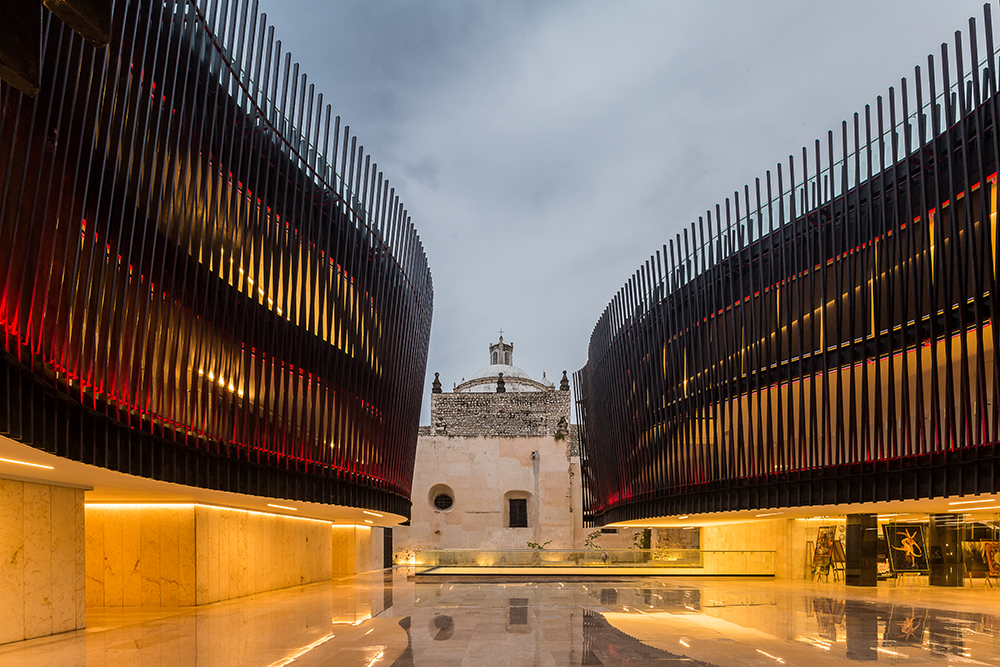 Completed in June 2018, the Palace for Mexican Music is a bold intervention in the heart of historic Mérida, Mexico, that establishes a relationship with the surrounding century-old architectural milieu through lightly detailed limestone and dramatic matte-black steel ribs. The design team consisted of four local practices: Alejandro Medina Arquitectura, Reyes Ríos + Larraín arquitectos,